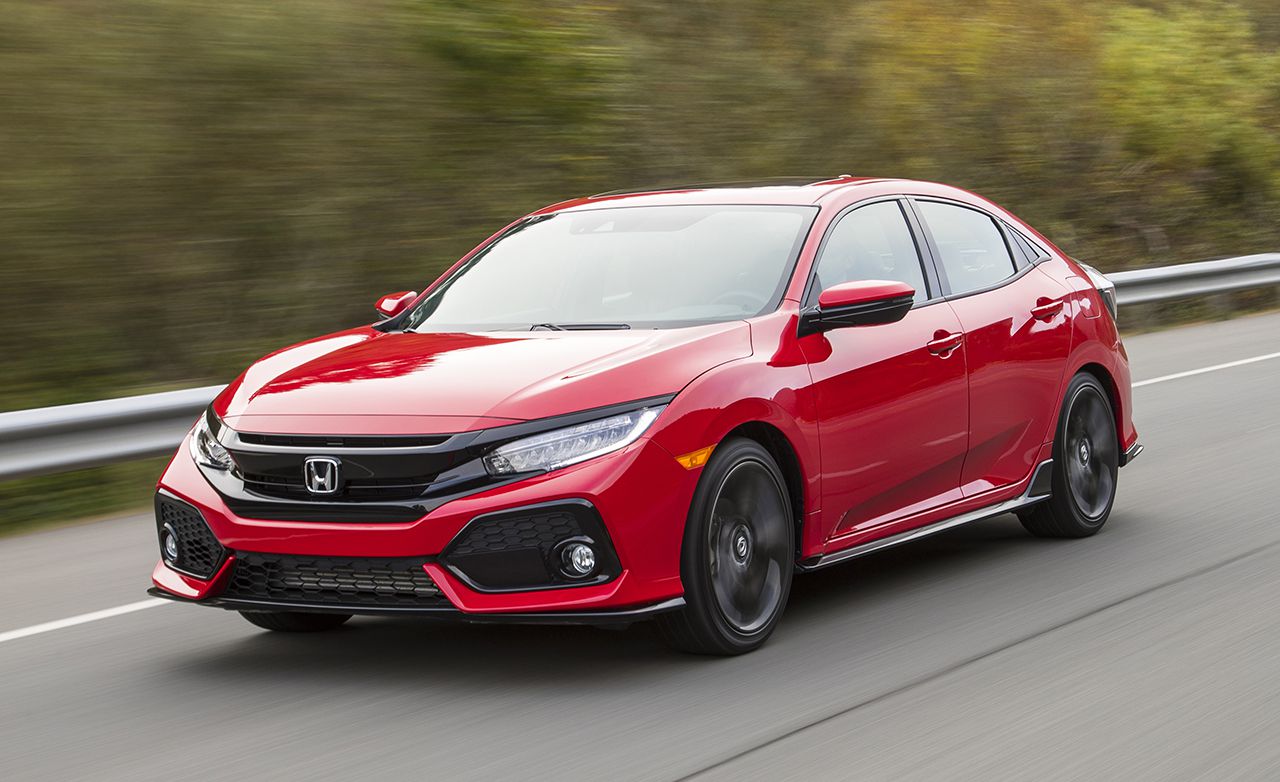 As we look at our 10 best-selling cars of 2018 in Canada list, we find only two models, the Toyota Camry and Honda Accord, that saw sales increase year over year.

The rest registered a drop in units sold, often by double digits. This wasn’t a good year for cars, not by a long shot.

The list doesn’t include sales numbers for December but we’d be surprised if the last month’s sales did anything to change the situation. That said, 2018 wasn’t a good year for the automotive industry overall. Overall sales were down 2.3% as of December 1 with passengers cars like the ones on this list accounting for a 9.6% drop in sales.

As for the best-selling cars themselves, well there’s no real change at the top. The Honda Civic still dominated the Canadian market with over 66,000 units sold. Sales have decreased slightly compared to last year (-0.8%), but it was still enough to beat the Corolla by roughly 19,000 units.

Although not in the list, we have to talk about the Tesla Model 3 which ranked 15th overall in Canadian car sales with 9,000 units. And in case you were wondering, the Mercedes-Benz C-Class is the first luxury nameplate we see on the list. It ranks 12th with just over 11,000 units sold.

The Porsche Taycan has been quite the success story since its launch two years ago and since then Porsche has introduced multiple versions of...
Read more
Previous article2019 Honda Civic SI At A Glance
Next articleSelf-Driving Toyota Prius Crosses the US With No Driver Intervention