The 10 most fuel-efficient all-wheel drive vehicles 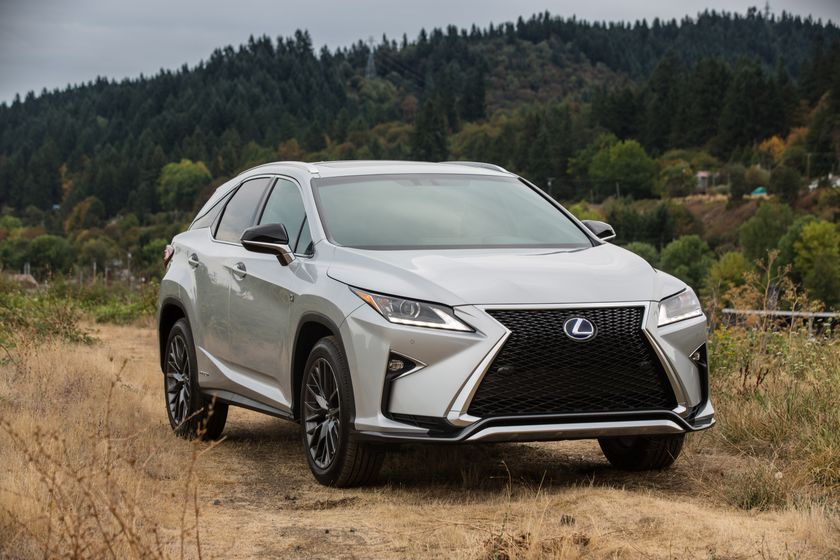 As winter approaches, a lot of consumers looking for a new vehicle are considering buying an all-wheel drive vehicle.

No question about it, having all four wheels powering your vehicle through the snow and keeping you in a straight line on an icy road is a significant advantage that may actually make you like winter. Ok, maybe not, but at least you’ll be able to brag to all of your friends about how great your car or SUV is in a snowstorm.

And if you buy a model on this list, you can also outright win any argument because when it comes to these 10 vehicles, the advantages that come with all-wheel drive do not come at the detriment of fuel economy.

Diesel engines haven’t had a very good reputation in the last couple of years, but despite the fact that a certain German manufacturer screwed up really bad in 2015, they remain very fuel-efficient. The BMW 328d xDrive is not the most affordable 3 Series, but it is by far the most frugal.

Jaguar finally offers a compact luxury sedan and it is even possible to get it with a diesel engine. With an average fuel consumption rating of around 7.0 liters per 100 kilometers and a more affordable price than the BMW 328d xDrive, the XE 2.0D is an intriguing choice.

The Jaguar XF 2.0d must feel like Tom Hanks in Castaway. It doesn’t really have any direct rivals this year, but it remains the most fuel-efficient option in its segment while also being the only one of its kind in the country club parking lot. For some, that matters.

Unique in its segment, the Toyota RAV4 Hybrid is a lot more expensive than a traditional RAV4, but it it also offers impressive fuel economy for such a versatile vehicle.

The Subaru Impreza is the only car in its segment to offer all-wheel drive as standard in addition to being one of the most fuel-efficient compact sedans your money can buy.

Toyota and its Lexus division are experts in hybrid engines. The Lexus NX 300h does not have much competition and although it is quite a bit more expensive than the entry-level turbocharged NX, it makes up for it by offering the fuel economy of a compact sedan.

Like the NX 300h, the RX 450h requires a considerable additional amount compared to the RX 350. However, no other luxury SUV can offer such an attractive fuel consumption rating.

Redesigned for 2018, the Subaru Legacy is the only mid-size sedan to offer the all-wheel drive at no extra cost in addition to being among the most fuel-efficient vehicles in its class.

Honda’s small urban SUV is the most efficient model in its segment. It offers all-wheel drive in the LX model starting at $ 24,950 and the average fuel consumption rating of 8.2 liters per 100 kilometers is not much higher than the front-wheel-drive HR-V.

Another Toyota product makes this list, this time the mid-size Toyota Highlander Hybrid. It’s not cheap but it offers three rows of seats and a spacious trunk while averaging only 8.3 liters per 100 kilometers.