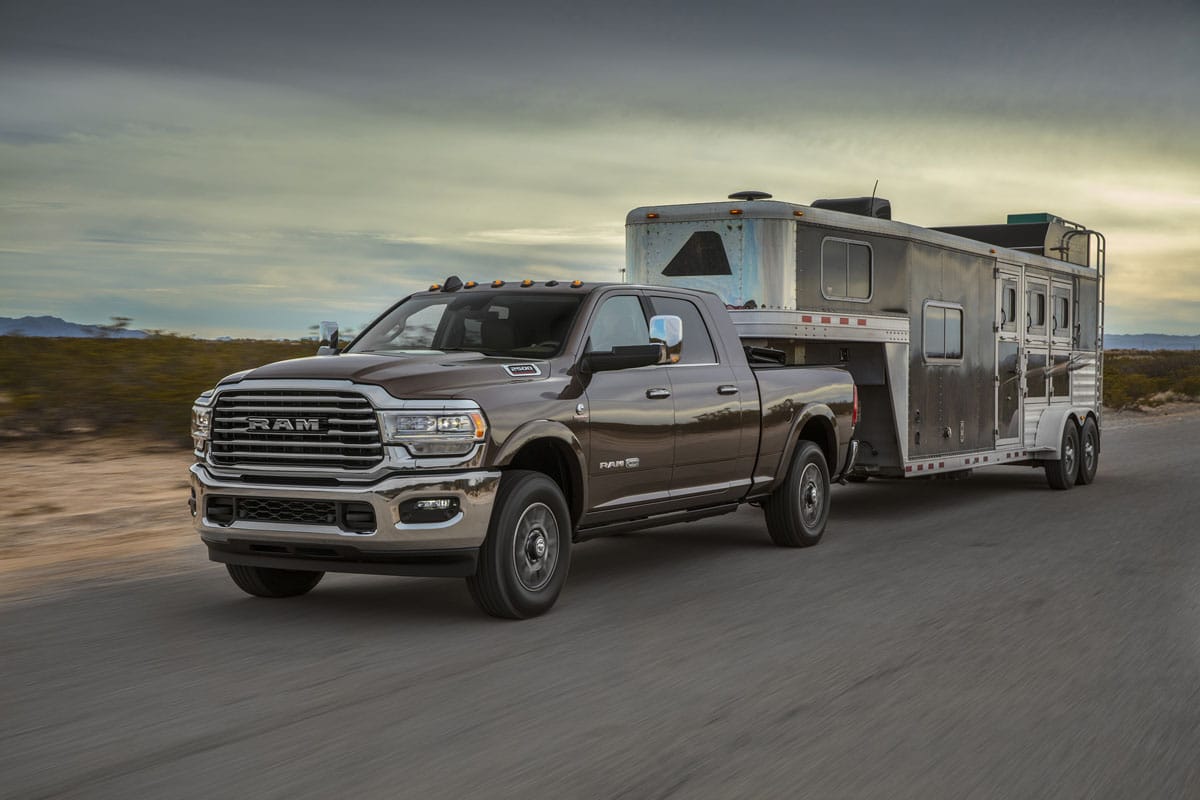 The first bit of news broke earlier this week when RAM announced that it had ordered their 3 millionth engine from the legendary Cummins diesel engine maker. And just today, FCA is celebrating the 10th anniversary RAM Truck. If you recall, the Ram used to fall under the Dodge moniker.

It is somewhat fitting that we are test-driving a 2019 RAM 2500 HD Laramie Long Horn Mega Cab this week – we feel as though we are part of the celebrations. In no uncertain terms, it’s our favourite heavy-duty full-size pickup. Look for the review in the near future.

It was back in 1988-89 that then Dodge offered a Cummins-built turbodiesel engine in their Ram pickup trucks. In these 30 years, output ratings have more than doubled. In the past, the Cummins engine generated less than 200-horsepower and 500 lb.-ft. of torque. Today, the high-output 6.7-litre straight-6 turbo-diesel engine puts out 400-horsepower and an even 1,000 lb.-ft. of torque.

It was in October of 2009, shortly after the near total collapse of the North American automotive industry, that FCA formed RAM Trucks. Since then, RAM’s had the ability to devote all their time developing their product for the increasingly discerning full-size truck buyer.

The bet is paying off as truck buyers are selecting the RAM more and more. The 2019 model year has introduced all-new 1500 and 2500/3500 heavy duty trucks. For 2020, the EcoDiesel return and we’re convinced that there’s more to come. 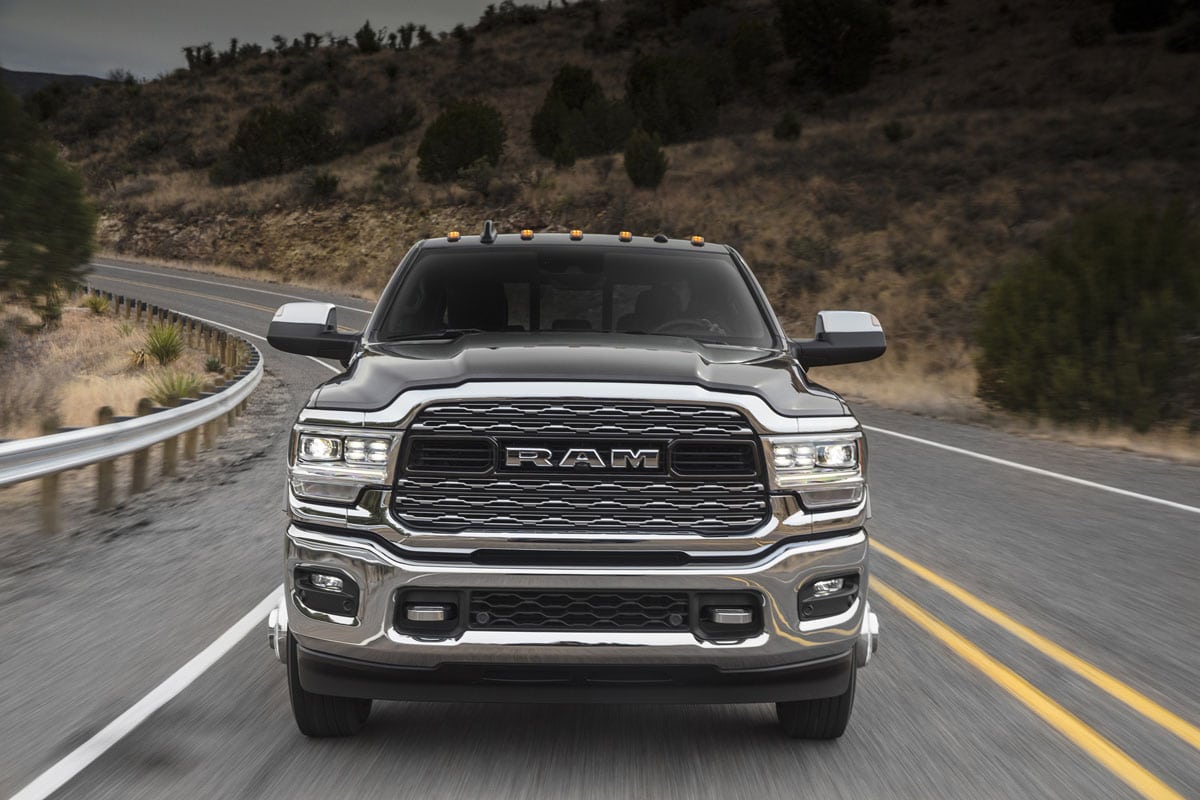 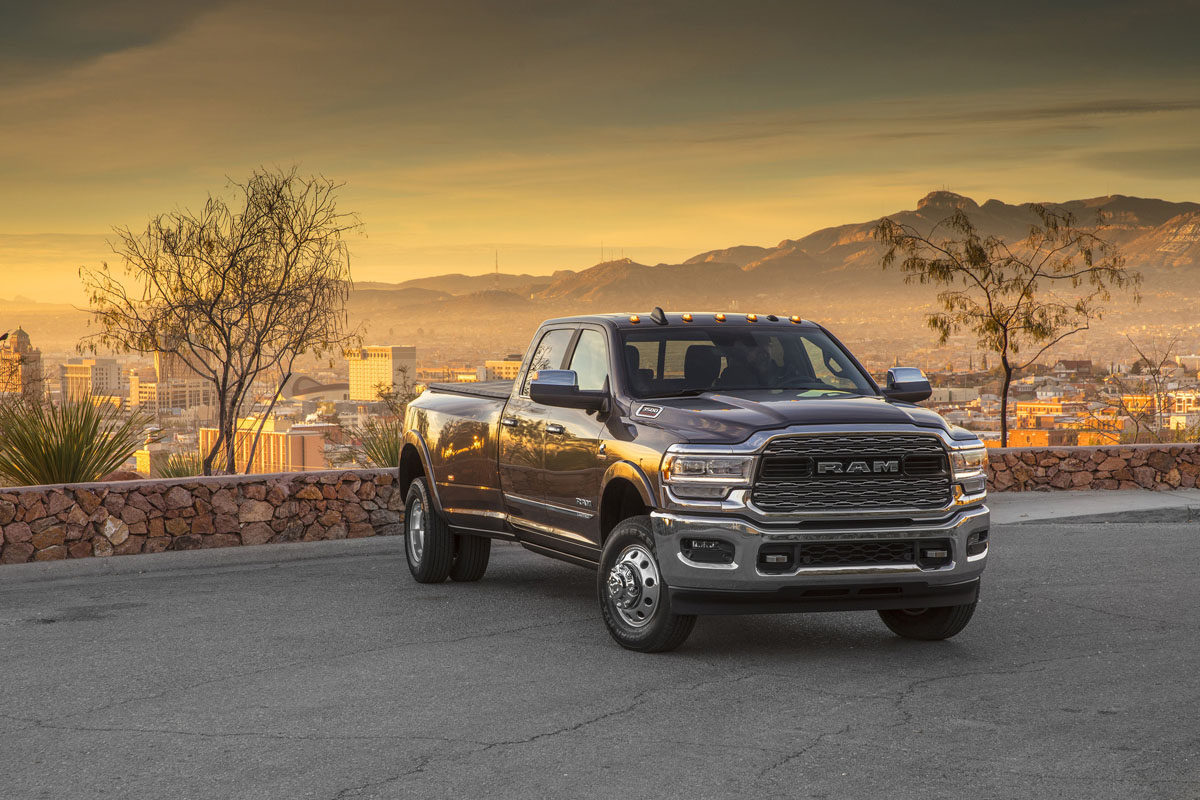 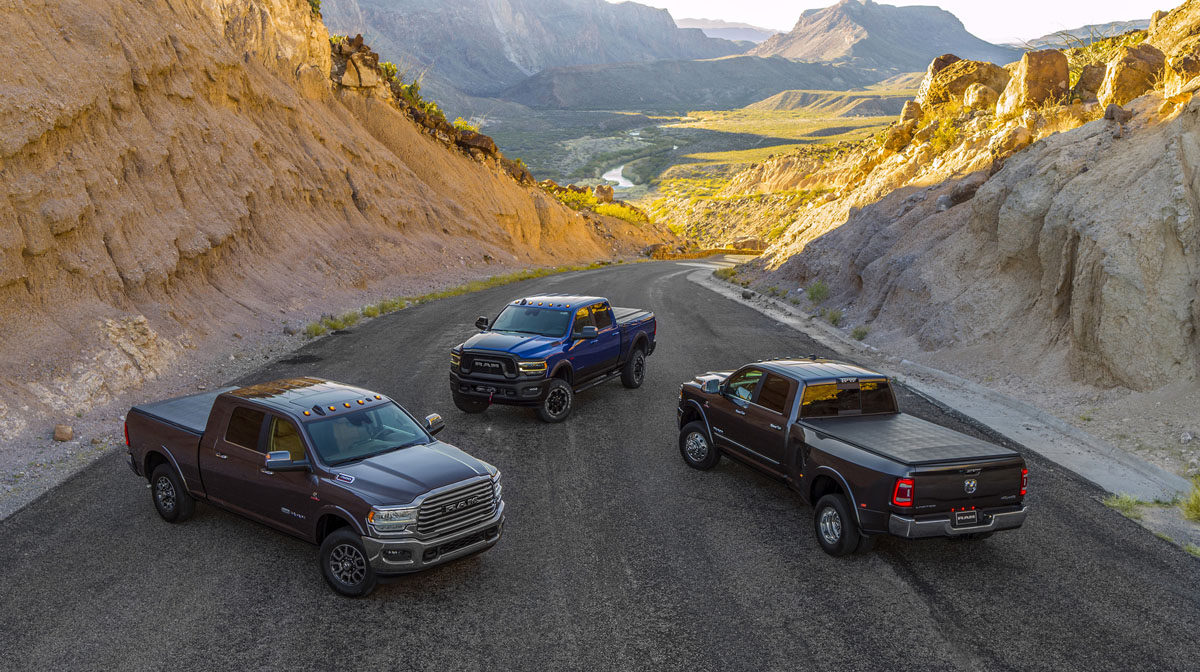 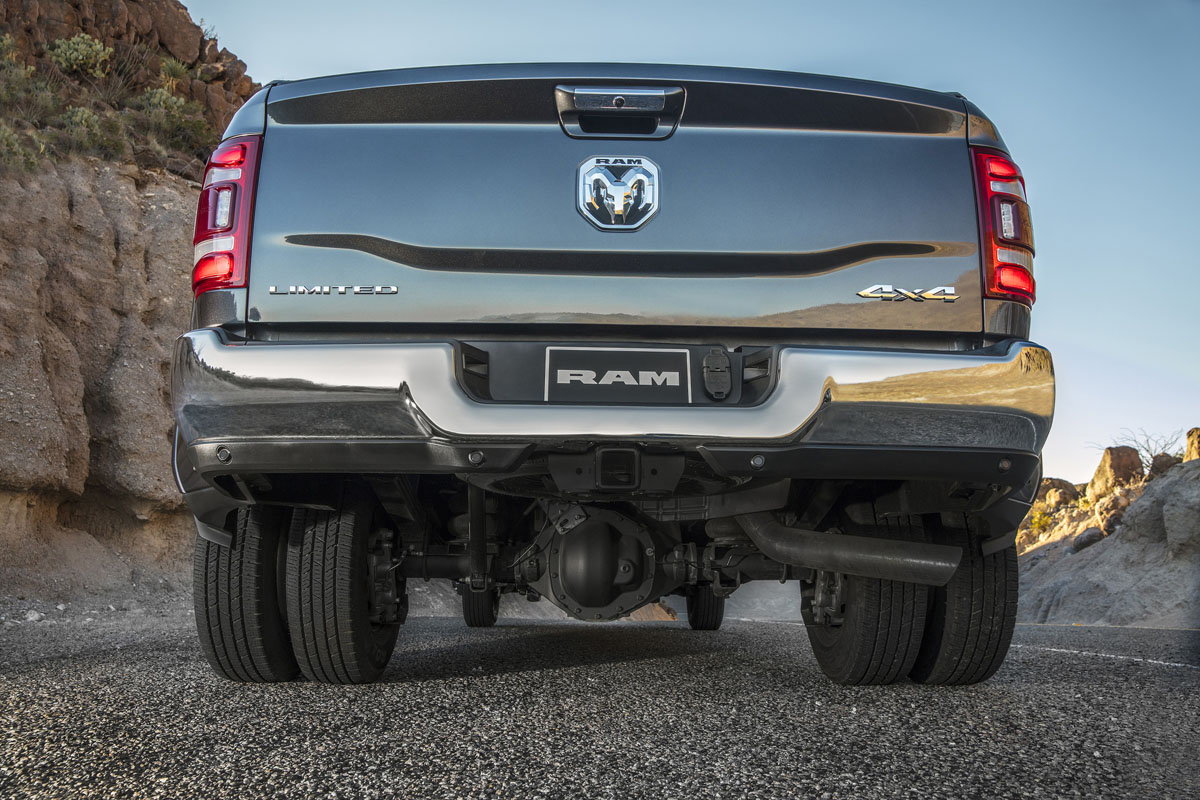