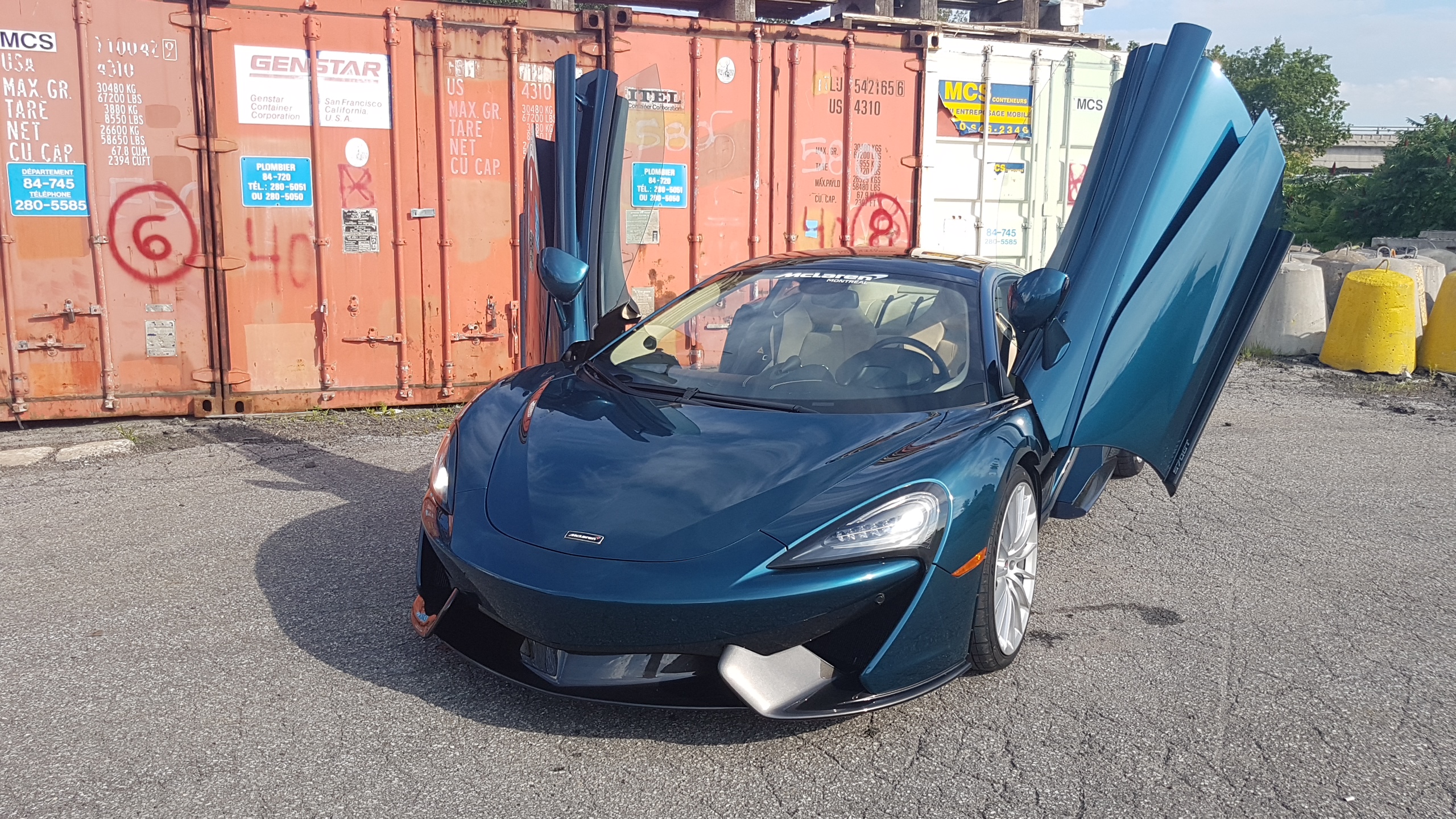 Jeremy Clarkson said a few years ago that McLaren products lacked personality. His exact words were that he did not believe that anyone at McLaren ever “put a whoopee cushion on a managing director’s chair” or something to that effect. Well it’s probably true that no one would do that, but the man is still wrong when it comes to the British automaker’s models. It’s a wonder he still has a job…

Last summer I had the opportunity to try the McLaren 570S, the sportiest version in the 540/570 family. This summer, the 2017 570GT showed up in my underground garage.

The McLaren 570GT is the most civilized McLaren has to offer, and it’s the best suited for everyday driving. Ultimately, McLaren products stand out in part because of their comfort, and you can actually drive every model in the lineup on a daily basis without too much trouble. But the GT takes it a step further. 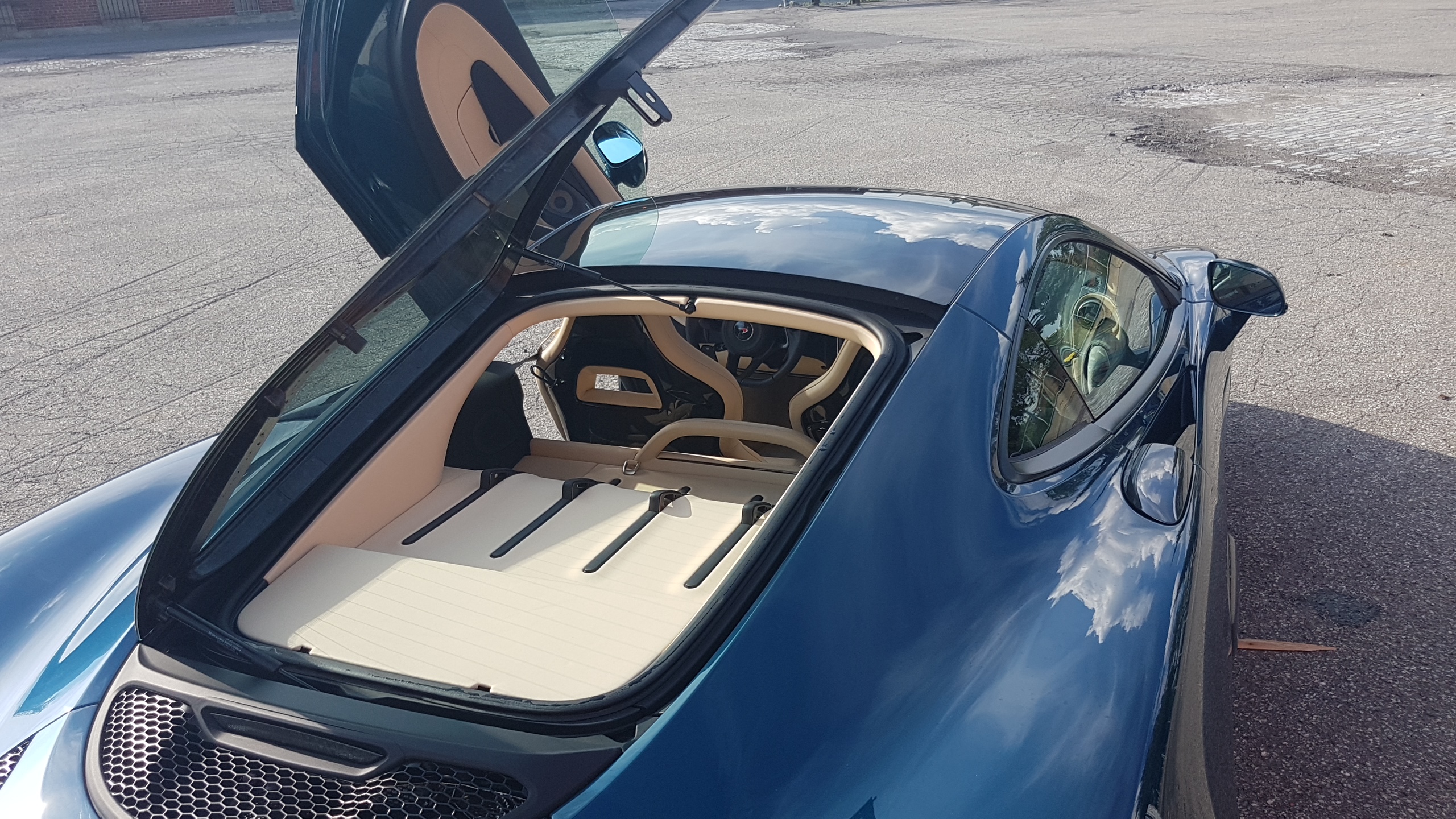 It offers for example a second trunk under the laterally opening rear window. It’s not huge, but in combination with the trunk in front it still adds some decent versatility. The 570S prefers to show its big engine under this rear lid.

The two cars are powered by the same engine, a 3.8-liter V8 twin-turbo monster developing 562 horsepower and 443 pound-feet of torque. The McLaren 570S is lighter and therefore a little faster, but the 570GT can reach 100 km/h in 3.4 seconds. If this isn’t fast enough for you, well lucky you. I don’t know what you’re used to driving but I’m sure it’s amazing.

Otherwise, the McLaren 570GT can cause you to lose your license with only a minimal tap on the right pedal, and you will never be able to reach its limits anywhere but on a track. 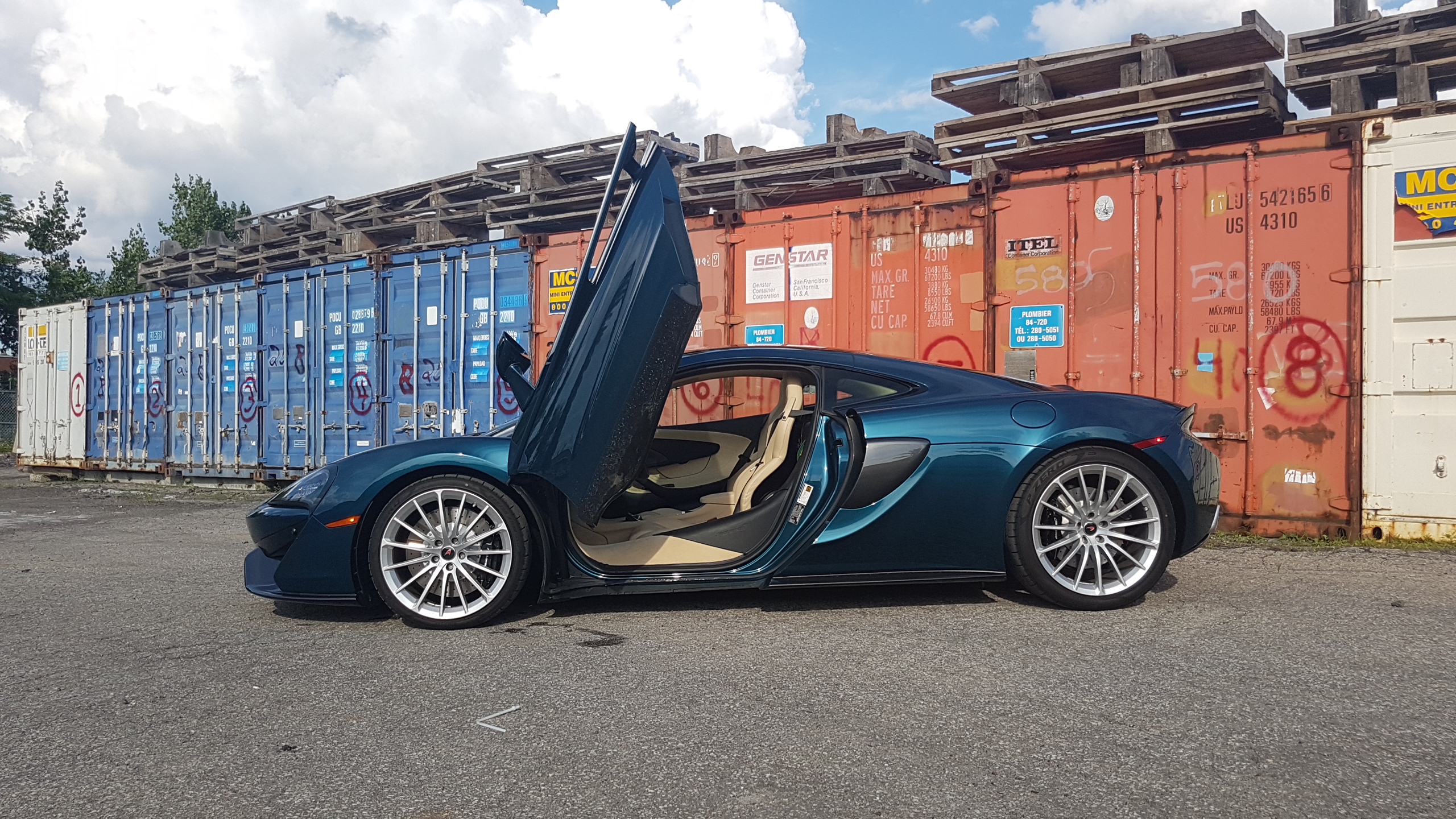 That said, the 570GT behaves like any car and that is what is so impressive about this car. It is comfortable the same way a Honda Civic is comfortable. It’s not a Bentley, but there’s nothing like it in the exotic car segment. It even has cupholders for your morning coffee. They are more or less accessible, but they are there regardless.

The seats offer a lot of lateral support, but they are also well padded and comfortable too. Interior storage isn’t incredible, but it’s better than a 488 or a Huracan.

On the road, you never feel like you are driving an exotic car except for the fact that the 570GT is very low. You do have to worry about driveways and potholes, but not obsessively. It is possible to lift the front part anyway. The system could be faster, but it’s better than nothing.

I talked a lot about the comfort of the McLaren 570GT, but the fact remains that this is a real performance car despite its more docile personality. The steering is ultra-precise and gear changes are lightning-quick. The sound of the engine is a bit shy at low speed, but push the revs and the whole city will hear you. 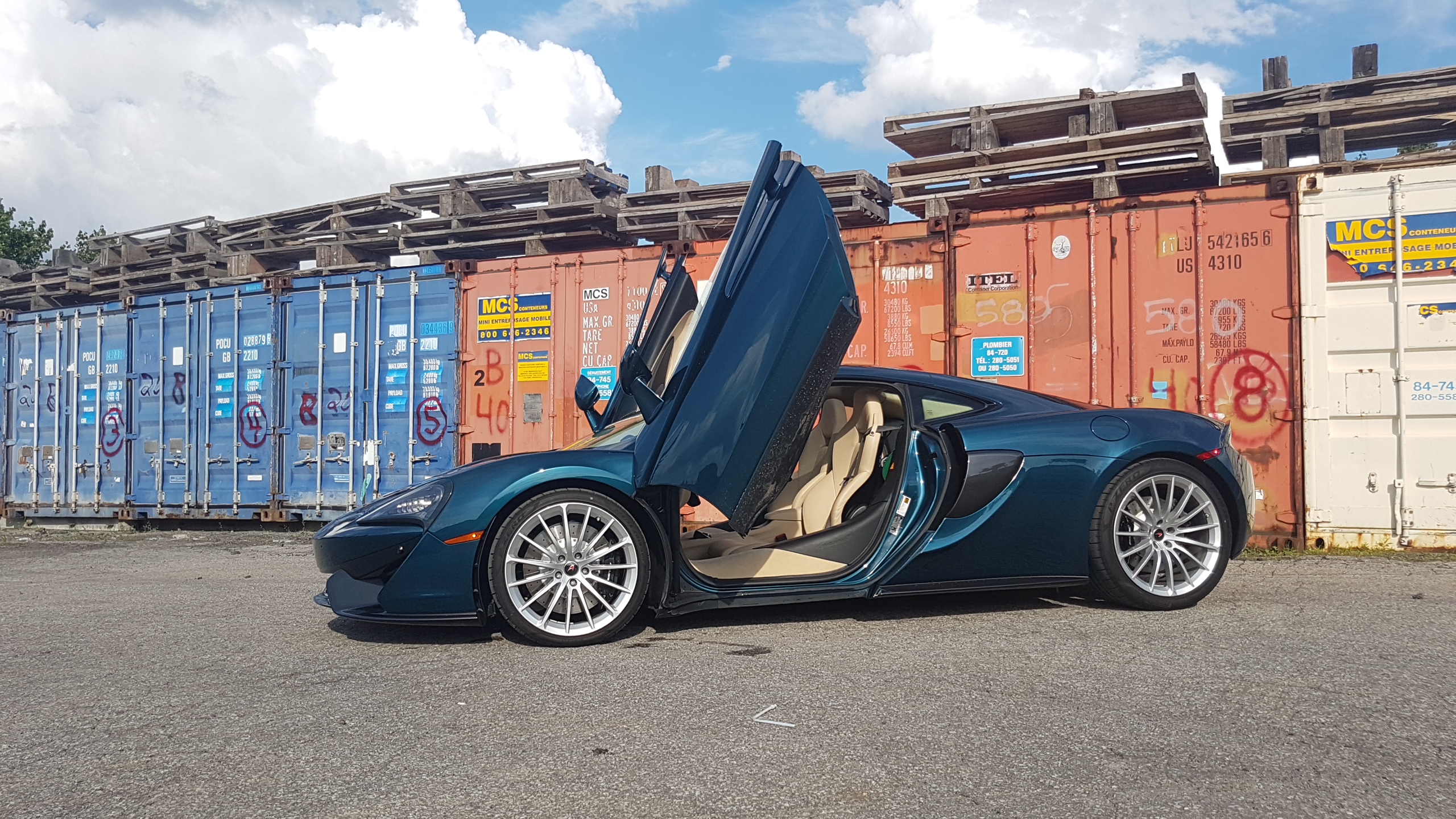 And when you park the car and open the vertical doors, everyone turns around. A Ferrari 458 or 488 stands out just like an Aston Martin or a Lamborghini Huracan, but if you want to be the star of the party, it’s hard to do better than a McLaren. Unlike the models described above, people don’t know as much about McLaren and the questions you are asked are just as far-fetched as the price some believe you paid for your car.

And if you fear those vertical doors, know that McLaren 570GT’s sills are rather thin which means that it’s not that hard to get in and out of. It’s a lot easier than a BMW i8, for instance.

The price of the McLaren 570GT that I drove this summer was set at about $ 260,000 which is huge but still reasonable considering the model’s exclusivity, spectacular design and performance. I do not know if I would choose the 570GT over a Porsche 911 Turbo S, but give me the choice between the McLaren and a Ferrari or a Lamborghini and my definitely going with the British option.