Reviews 2017 Nissan GT-R: If Connor McGregor was a car

Its design is also slightly improved and it is a bit more powerful. These changes do not alter the personality of the car, however, and it remains a beast that the driver must respect at all times.

The 2017 Nissan GT-R is the Connor McGregor of the automotive world. It is as in-your-face as car can be, and it has as many fans as it does haters. It makes no excuses for what it is, and it is confident to the point of arrogance. That said, it has the goods to back it up and it will take on any opponent, especially more exotic and expensive vehicles that seem out of its league. 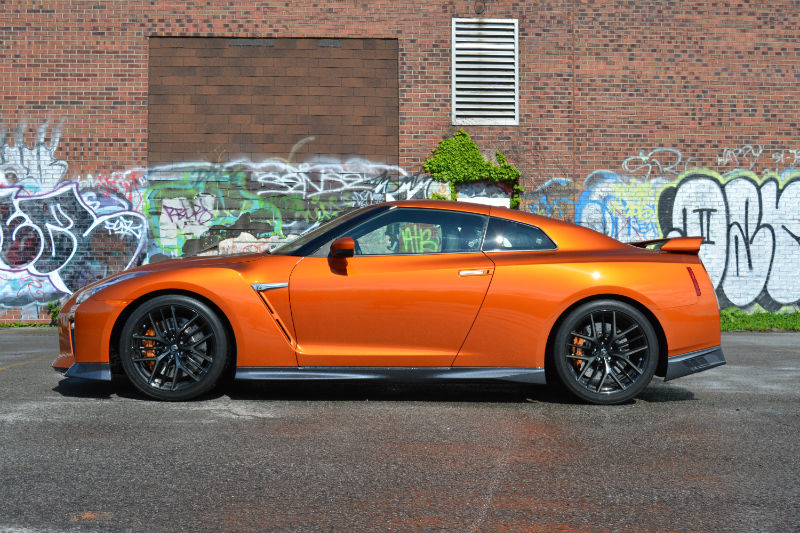 While some cars try to please everyone, the Nissan GT-R is what it is regardless of whether you like it or not. Personally, I can’t help but love and admirer Nissan’s flagship. It is not necessarily a pretty car in my eyes and I even find it somewhat grotesque sometimes, but as soon as I am behind the wheel I remember why I love cars so much.

This advanced system is not only useful on a track where it provides exceptional stability, but also on the road in both summer and winter. The GT-R reaches 100 km/h in about 3.0 seconds, but that doesn’t mean that it’s a difficult car to drive. If I were the proud owner of a GT-R, I wouldn’t hesitate to drive it every day, and I would eagerly await the first snow storm. 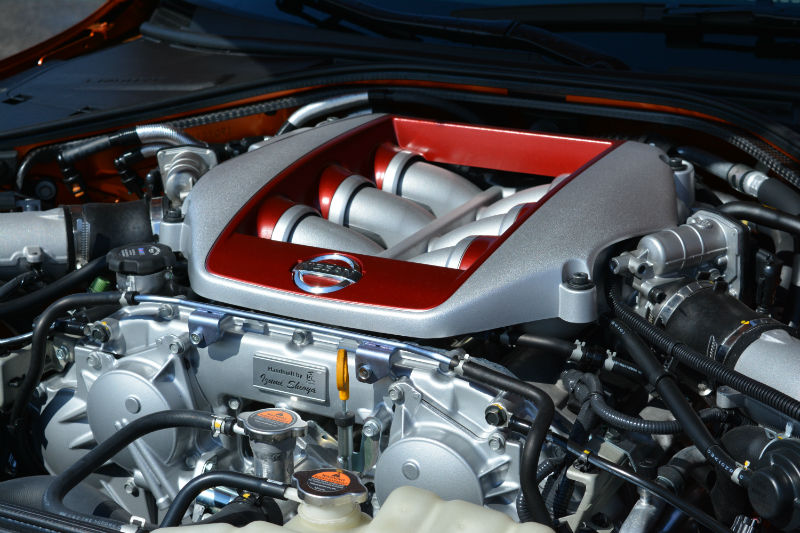 Obviously, you must respect any car with that much power under the hood. The accelerations are as violent as the technical specifications suggest, and very few cars are able to stick you to your seat like a GT-R when you floor the right pedal. In this price range, there are none. We are talking here about the same kind of accelerations that you find in a Tesla Model S or a Porsche 911 Turbo S. No, the GT-R is not as fast, but it feels as fast.

That said, the sound of the engine is a little disappointing. Oh, the GT-R’s four huge tailpipes provide a distinct and aggressive sound, but you need to push the engine towards the red line. At low speed, it’s quite quiet.

The interior of the Nissan GT-R is not the most modern, but we notice the improvements made this year. There are fewer controls here and there on the center console, the infotainment system is up to date and the Nappa leather that covers the dashboard adds a touch of elegance needed in a vehicle of this price. 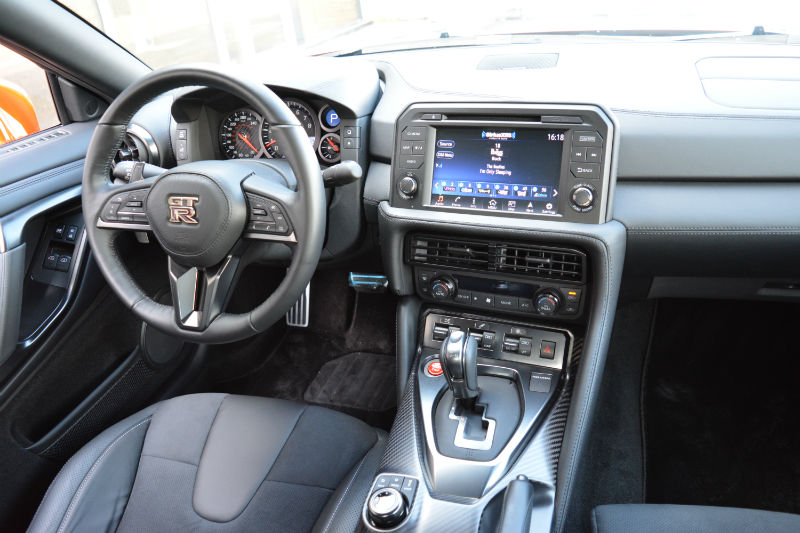 The trunk is practical for such a powerful car, and if you ever need more space you can put items on the back seat. It’s better than asking a human to sit there…

The 2017 Nissan GT-R is a car we buy because we want breathtaking performance that we can harness year round. It is a unique car that still turns heads and is offered at a reasonable price considering the performance it offers.

A partnership with Marvel Studios will also see custom content and a red-carpet appearance for the ID.4. The car will be the superhero’s...
Read more
Previous article2018 Jaguar F-Type SVR Coupe Review : Lord Have Mercy
Next articlePolestar’s first model is coming soon