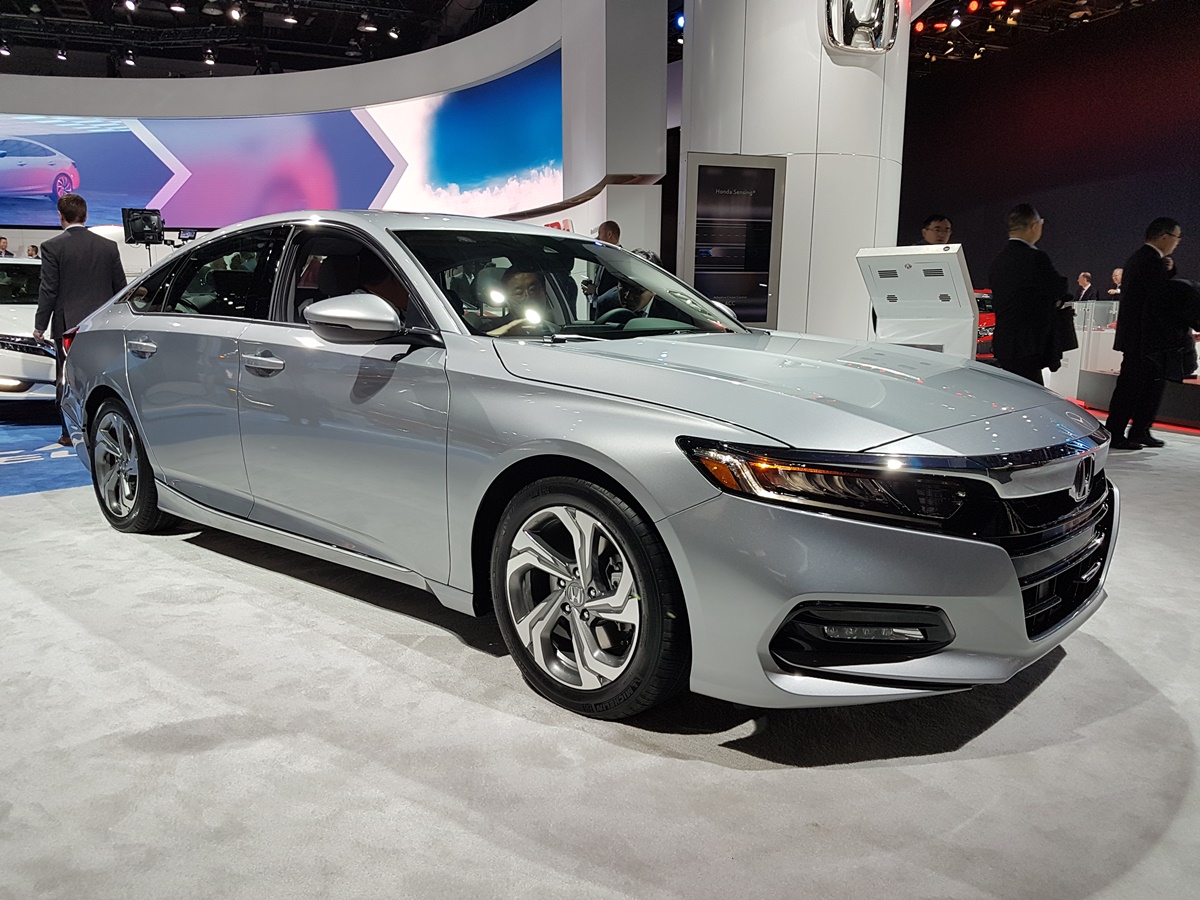 This year at the North American International Auto Show in Detroit, three finalists were battling to take the lead in what is called the “Oscars of the automotive industry”. The Honda Accord, the Kia Stinger and the Toyota Camry were chosen as finalists. The North American Car of the Year award was given to the 2018 Honda Accord, which is at its 10th generation. The cars who made it to the prestigious finalist list were judged according to their innovation, design, safety, performance, technology, driver satisfaction and value.

For 2018, the Honda Accord has been redesigned and features many enhancements, such as new lightweight body characteristic as well as a new generation of Honda’s two-motor technology. The 2018 Honda Accord offers a choice of two new power plants, the 192 horsepower 1,5 liter turbocharged engine and the 252 horsepower 2,0 liter turbocharged engine. The Accord also uses the worlds first 10-speed automatic transmission integrated in a front wheel drive car. Last but not least, it also includes a host of new safety, driver-assistive and connected-car technologies all thanks to Honda Sensing.

According to the manufacturer, buyers in North America have purchased more than 13 million Accords, 11 million of which were produced in America.