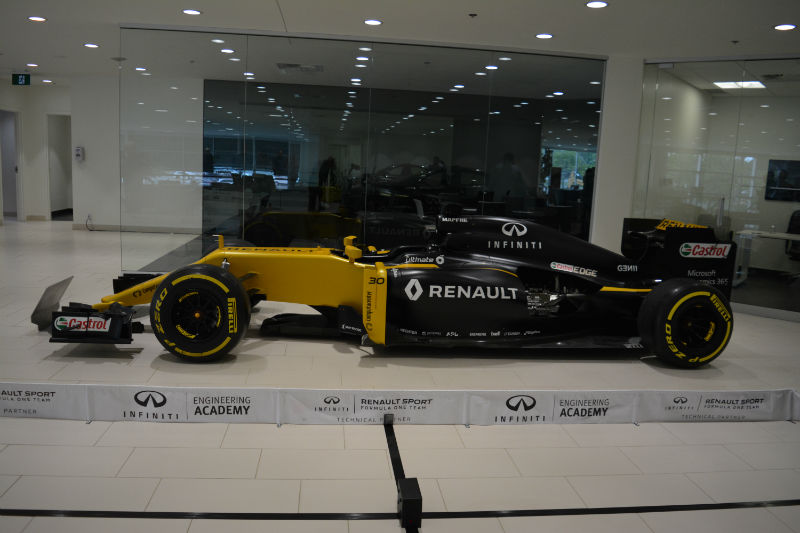 When I was a kid, I briefly dreamt about one day playing for Major League Baseball. At the time, we had the Expos and the possibly of playing with the pros didn’t seem that far-fetched. Then I played in junior leagues and realized everybody was going to play for the MLB.

Getting a job in the world of Formula 1 is the equivalent of making it to the MLB. Scratch that, it’s probably a hundred times more difficult. In a world where money typically creates opportunity, Infiniti’s created a unique program that allows those most deserving, most talented to break through and in the F1.

Five years ago, Infiniti launched the Infiniti Engineering Academy with the goal of finding the best young engineers in the world to work across automotive and Formula 1, on a unique 12-month placement. This money-can’t-buy gig involves a series of trials in order to even be considered.

In 2017, there 12,000 applicants across the planet for a mere 7 spots world-wide (Asia-Oceania, Canada, China, Europe, Mexico, Middle East and the United States). All 12,000 went through one or more of the five steps to be considered. There are five phases to the selection process: 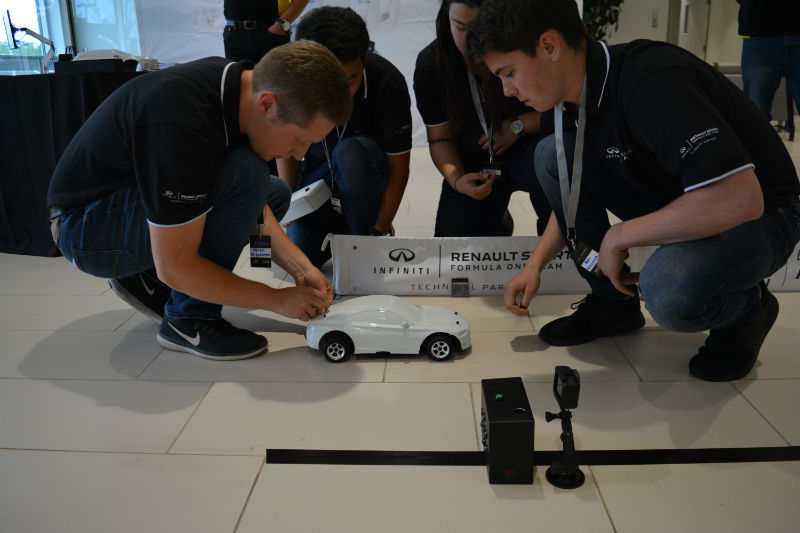 At the end of this complex and lengthy process, only ten candidates remain. These “winners” are then invited to a 2-day assessment event at which a regional winner will be selected.

I attended the first day of the assessment event and I must say that I was impressed by these young engineering students looking to make their dreams come true. I spoke briefly with Chase Pelletier from Brampton, ON and for some reason, I was amazed with the young man’s passion and desire to succeed. I always imagine engineers as boring book-worms, but Chase is a racing enthusiast and driver who’s actually good friends with Olivier Bedard, a Micra Cup champion racecar driver. His knowledge and drive were apparent all afternoon.

Throughout the day, the candidates went through a series of interviews with judges, exams and technical tests including a dragster challenge. Although the drag-race challenge was amusing, the decision-making process test was the most interesting.

A scenario is presented to two teams made up of five candidates and for fun, we members of the media were also included in the exercise. The test involves making a race-day decision based on certain facts and intuition. This test was administered by a Harvard Professor specialised in the field of decision making. The outcome was fascinating as only one of the three teams (not the journalists…) made the right call but not for the right reasons. 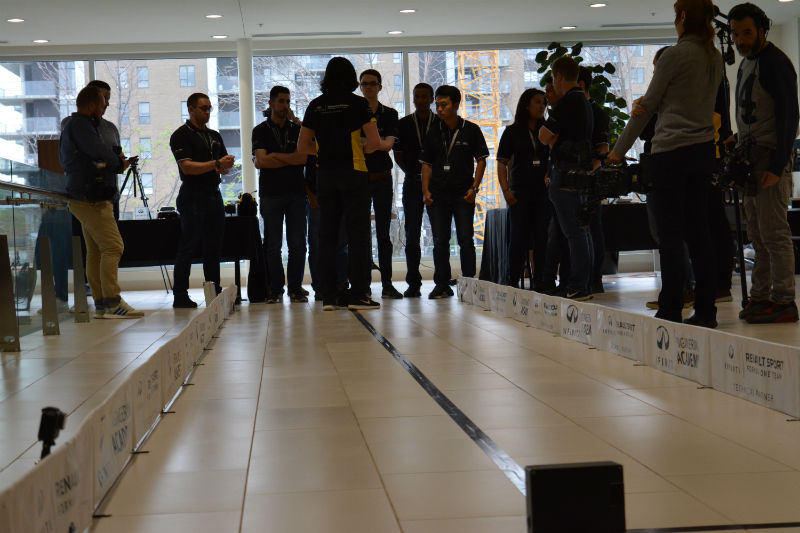 At the end of the day, three of the promising ten will stick around for day 2 of the selection process and they are: Julius Callender, Ben Sprenger and my new friend, Chase Pelletier!

When all will be said and done, only one of three will get the highly coveted spot as an active member in INFINITI’s technical partnership with Renault Sport Formula One Team. The final prize consists in a 6 months stint with Renault-Sport and 6 months at Infiniti’s technical center in UK.

Good luck to the three finalists!

The virtual concept is now a steel one. Still not in production The EV Roadster is meant to bring attention to Nissan's future...
Read more
Previous articleAudi’s two different engines in one
Next article2019 BMW i8 Roadster