News The 2019 Aston Martin Vantage keeps its most important feature

The 2019 Aston Martin Vantage keeps its most important feature 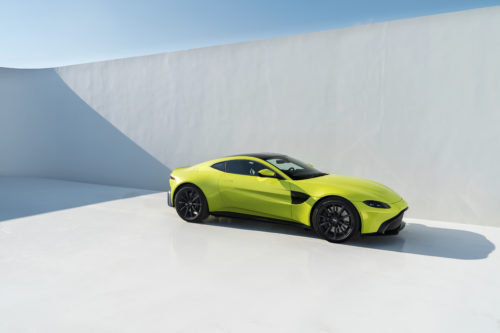 Say hello to the brand new 2019 Aston Martin Vantage. Introduced today, the new Vantage is a completely new generation of Aston’s entry-level coupe set to hit the market in the second quarter of 2018. Orders, however, can be placed today.

Sharing a few of the larger DB11’s styling cues, the new 2019 Vantage has more details and more subtleties than the outgoing model which was a beauty in and of itself, but not necessarily a head-turner. Just ask Doug Demuro. The new Vantage is more aggressive, and should get the owner at least a few looks. 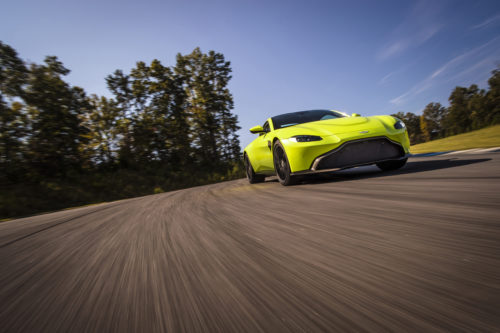 Now, the current Vantage had two discernable features that made the model drool-worthy. The first is that it was offered with a V12 engine. The second was that you could opt for a six-speed manual. You could even pair the manual with the V12, and in the process figure out the meaning of life.

So what about the 2019 Vantage? We don’t know about the V12 yet, but Aston Martin confirmed that a seven-speed manual will be offered. And we wouldn’t be surprised that a 12-cylinder option gets added later. That engine is just too good to not offer. An 8-speed automatic will also be offered, and should equip most 2019 Aston Martin Vantage’s coming out of Gaydon.