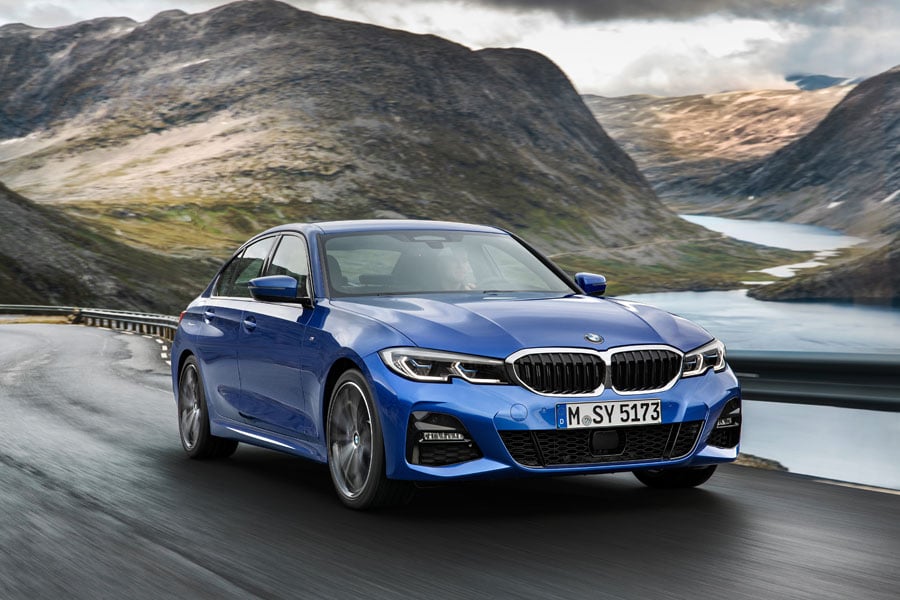 The all-new, seventh-generation 2019 BMW 3-Series was officially unveiled today at the Paris Motor Show a few days after BMW leaked the info on its next-gen compact luxury sedan.

Unlike past changes made to the 3-Series that was unveiled in its current form nearly 10 years ago, this isn’t simply a refresh. This G20 model gets significant updates everywhere, from the cockpit to the exterior and engine bay.

The current 3-Series was no longer capable of going head-to-head with the new A4 and C-Class in terms of interior design and refinement. The new BMW 3-Series won’t have that problem.

The new BMW Live Cockpit will be standard and becomes the de-factor Audi Virtual Cockpit competitor in the segment. Two screens (8.8 inches and 5.7 inches) are standard while buyers can also upgrade to larger 12.3-inch (same as the Virtual Cockpit) and 10.3-inch touchscreens.

There’s also a cellphone app which provides access to the car and even a digital key. Voice recognition is also a major component of the new BMW infotainment system and will rival Mercedes-Benz’ MBUX system when the 3-Series arrives. 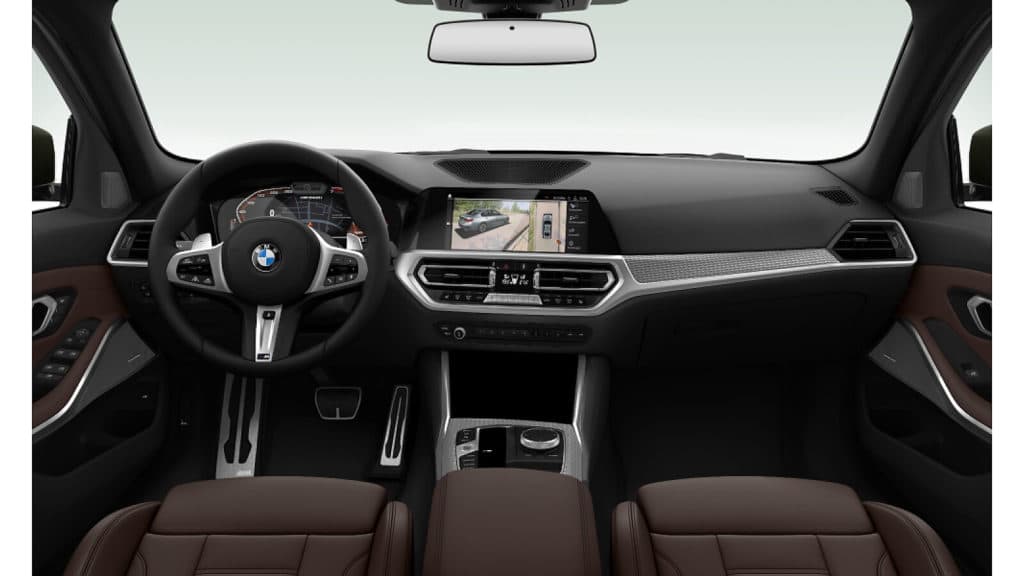 The 2019 BMW 3-Series grows in every direction which will translate into more interior space. As for the overall design, think smaller 5-Series and you get the gist of it.

RWD is standard while xDrive all-wheel drive will be optional. What is no longer available, to our great dismay, is the six-speed manual. All new 2019 BMW 3-Series models get an 8-speed automatic.

An M3 is already confirmed as is a new hybrid model. The new BMW 3-Series will hit the market in spring with various versions coming in throughout 2019.

The new Tacoma will look very similar to the Tacoma EV concept and the current Tundra. A hybrid powertrain is likely to be...
Read more
Previous articlePolestar: Volvo’s Electric Brand with a plan
Next articleInfiniti Project Black S Hybrid Concept: Paris Motor Show