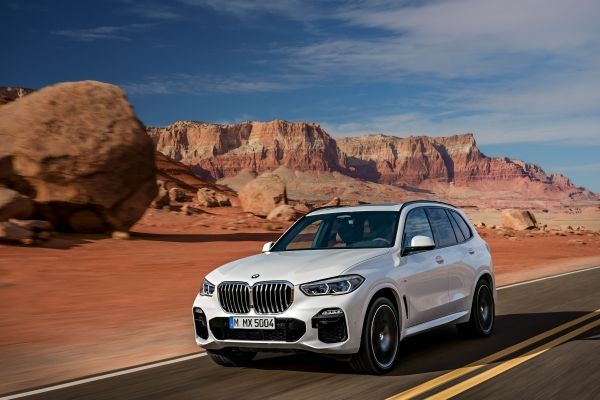 As part of its fourth generation overhaul, the BMW X5 has received a completely redesigned body, making this 2019 model bigger and bolder than its predecessor. Two variants are on the menu: the xDrive 40i and X5 xDrive 50i variants. Among the new features, there are two new engines offered, the 4.4 liter V8 biturbo boasts 462hp that will be come with the 50i version and 3.0 liter six-cylinder turbo that will come with the xDrive 40i variant. This last model develops 340hp .

Honda is late to the game in terms of electric vehicles LG already supplies manufacturers such as Tesla, Volkswagen and GM Honda will...
Read more
Previous article2019 Hyundai Veloster Turbo
Next articleUrban-X is MINI’s way of Developing the Future

Lexus built the 2019 ES on the new Global Architecture-K chassis which is much more rigid than the outgoing mode’s underpinnings. The ES is...
Read more
Photo Galleries

Check out our gallery of the new 2019 Mazda MX-5. For the full review of the updated and now more powerful MX-5, click here.
Read more
Photo Galleries