News 2019 Chevrolet Cruze and Volt among models being cut in wake of... 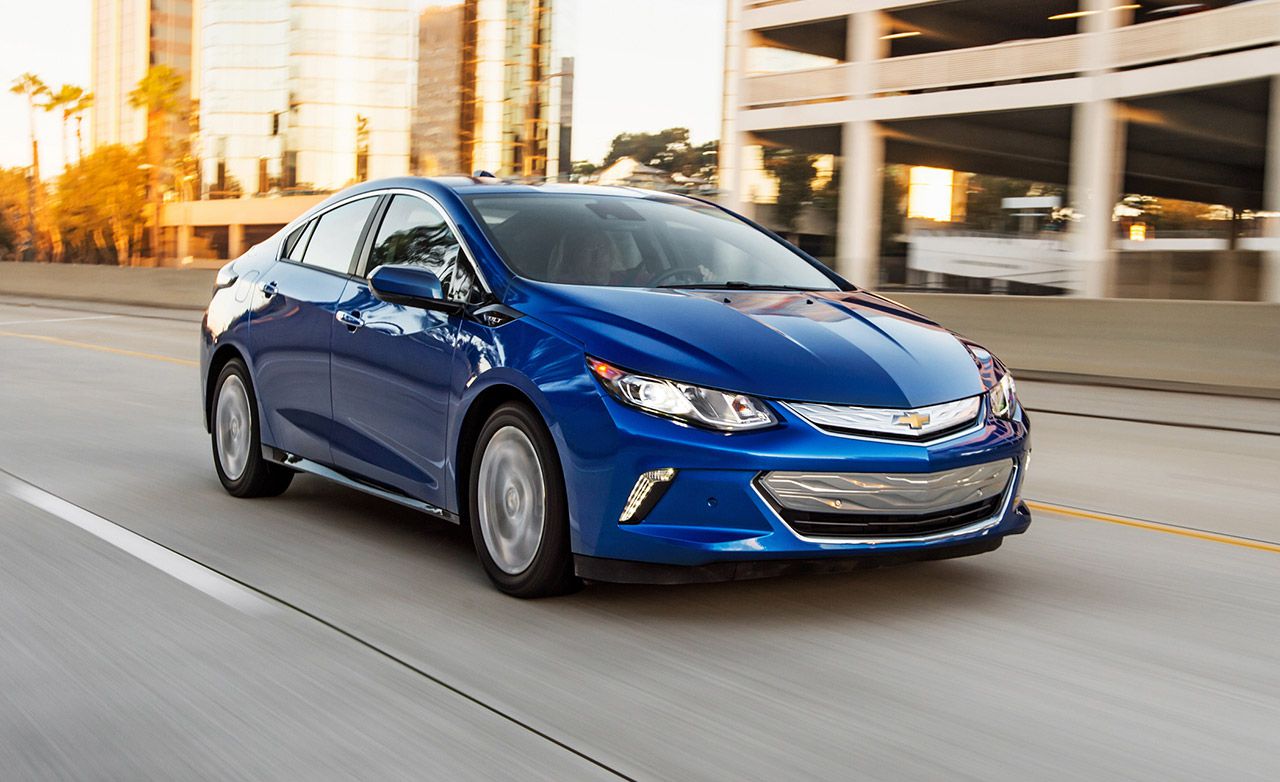 General Motors is currently going through a significant restructuring designed to return positive cashflows to the company.

Along with laying off 15 % of its workforce in North America, GM also plans to halt the production of many low-selling models including the Chevrolet Volt EV and Chevrolet Cruze compact sedan.

Plants in Hamtramck, Michigan; Lordstown Ohio; and Oshawa, Ontario will be “unallocated” starting next year, meaning no cars will be built there. The stunning news comes just hours before the Los Angeles Auto Show gets underway this week.

According to the Associated Press, the move would mean 14,000 GM employees lose their jobs. Among them, about 25 % hold executive positions. The automaker indicated in a statement that this could help “streamline decision making”.

The production of the Volt will cease on March 1st. A Baltimore-based plant that builds electric motors and other parts for EVs will also be closed by GM in 2019. Other models slated to be killed-off next year by GM include the Cadillac CT6 (still available in China), the Chevrolet Impala, the Buick LaCrosse and the Cadillac XTS.

Patrick Nadeau, From Disraeli (QC), drove from his home to Mexico and back. His car is a Hyundai IONIQ 5 Long Range RWD. ...
Read more
Previous articleLexus To Take On All Super SUVs With One Of Their Own?
Next articleRivian introduces fully electric R1T pickup at LA Auto Show