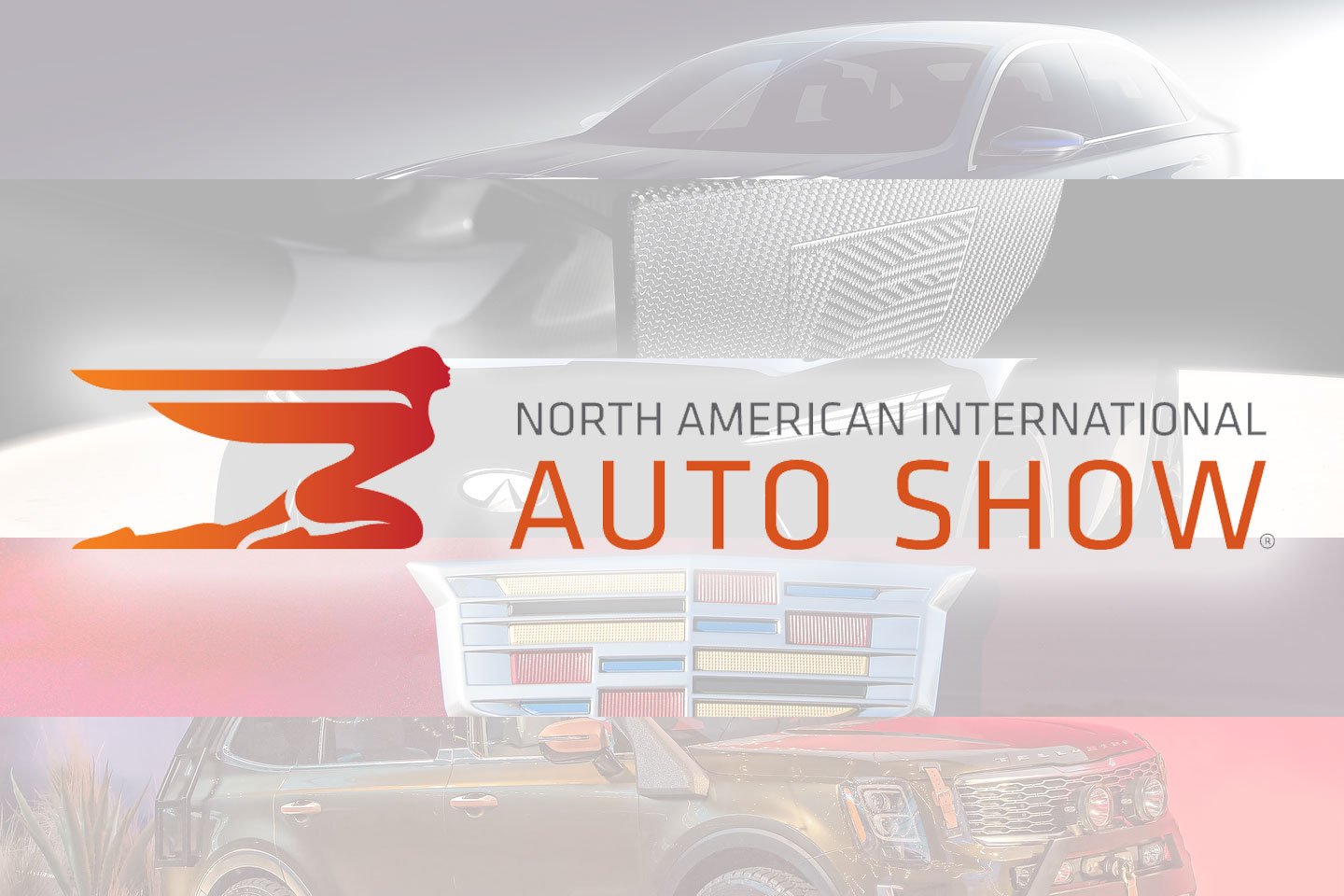 Just over 774,000 attended the NAIAS which is impressive. By contrast however, over 1 million consumers visit the Los Angeles and New York auto shows respectively.

The NAIAS was once the International Auto Show that all members of the automotive media, and car shoppers and enthusiasts alike needed to attend. The last decade has not been good to the Detroit show on a number of levels, from declining media attendance to manufacturers backing out altogether from the event.

In a nutshell, the 2019 NAIAS was mediocre with only a handful of reveals worth mentioning. Check out the Infiniti QX Inspiration, 2020 Toyota Supra, Nissan IMs Concept and the 2020 Ford Mustang Shelby GT500.

The show’s organizers will attempt to curtail the drop in interest for the NAIAS as they’ve moved the event dates to June of 2020 for the next instalment. While that may entice visitors and members of the automotive media who are allergic to the cold and snow, it will likely not change much for carmakers.

We’ll not speculate on, if any, which manufacturers may decide to return to Detroit in June of 2020 but one of the main issues with the show is costs. Car companies need to allocate budgets for auto shows where they’re likely to have the biggest impact on the buying public. With the New York, Los Angeles and Chicago car shows growing almost year-over-year, the returns on investments practically work themselves out.

Costs for mega-displays, transporting cars and staff are growing and quite frankly, the current car show model is old and not as effective as it once was. This, in part, justifies putting money into super-shows like the LAAS, Geneva and Paris/Frankfurt motor shows that cater to world as well as local markets.

Time will tell if the move to June will help improve the Detroit auto Show’s appeal to both consumers and car manufacturers. We’re fairly certain we will attend the 2020 NAIAS so there’s that.

Nissan is one of many automakers that believe solid-state batteries will be a key part of making EVs more popular. The company will...
Read more
Previous articleCompact Audi e-tron To Break Cover At The Geneva Motor Show
Next articleMitsubishi Engelberg Tourer EV Utility Set to Debut in Geneva