Glance 2019 Jeep Wrangler at a glance

2019 Jeep Wrangler at a glance 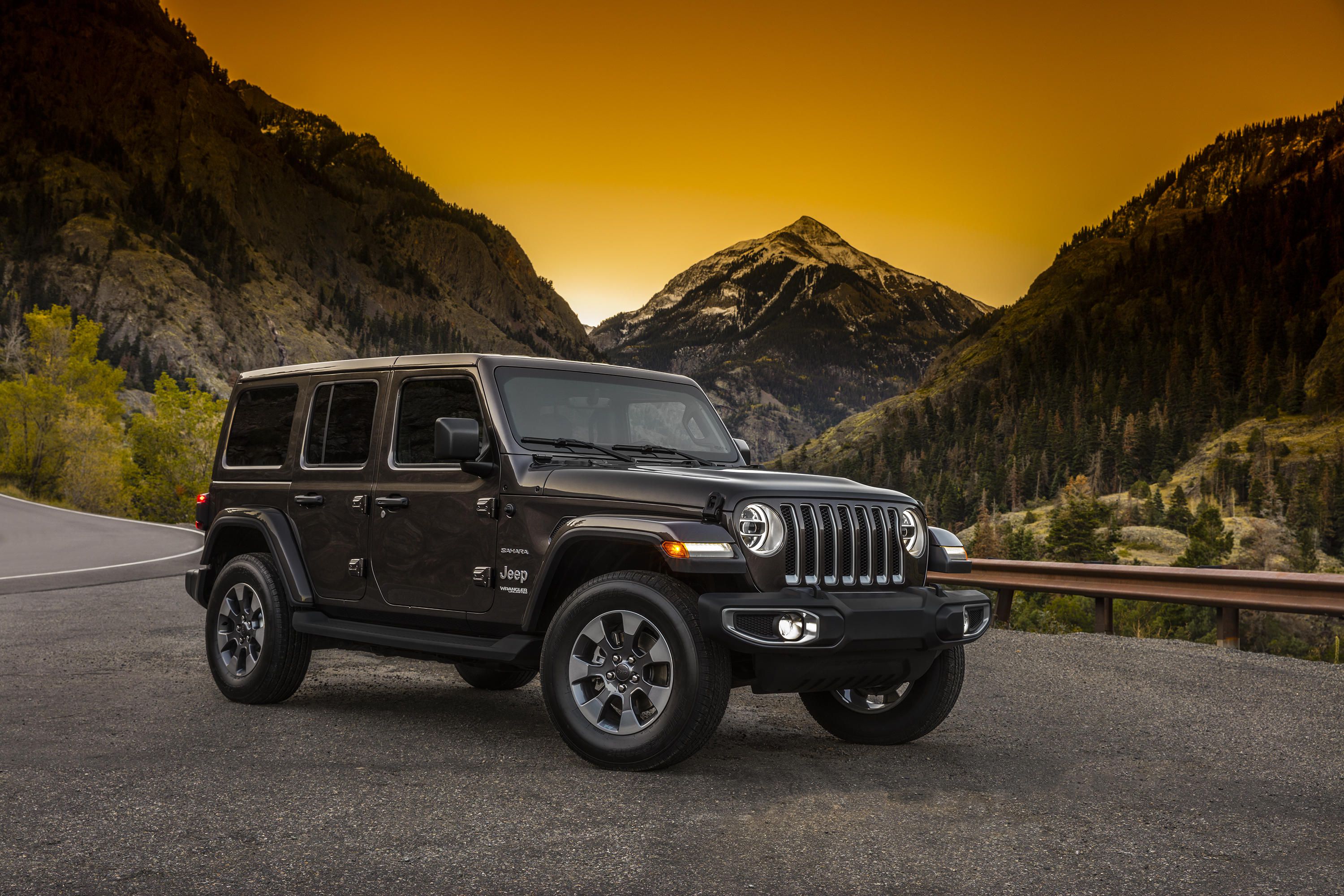 The term iconic is thrown around way too much in the automotive world but if there’s one model that actually deserves that kind of recognition, it’s the Jeep Wrangler. Redesigned for 2019, the Wrangler has kept its shape and personality and is now a lot easier to live with.

No wonder it was one of Canada’s best-selling models earlier this year. Now, we could argue that some previous-generation models offered at a heavy discount played a role in the Wrangler’s off-the-charts sales numbers, but the fact it’s still the 5th most popular SUV in the country as of August with 19,774 units sold. That represents a 68.5% increase over last year’s sales.

The 2019 Jeep Wrangler JL is the new model while the JK is the previous model. There’s enough of a difference between the two for you to want to really evaluate your needs and what you want out of your Wrangler. There will also be a considerable difference in price with the JL being more expensive. 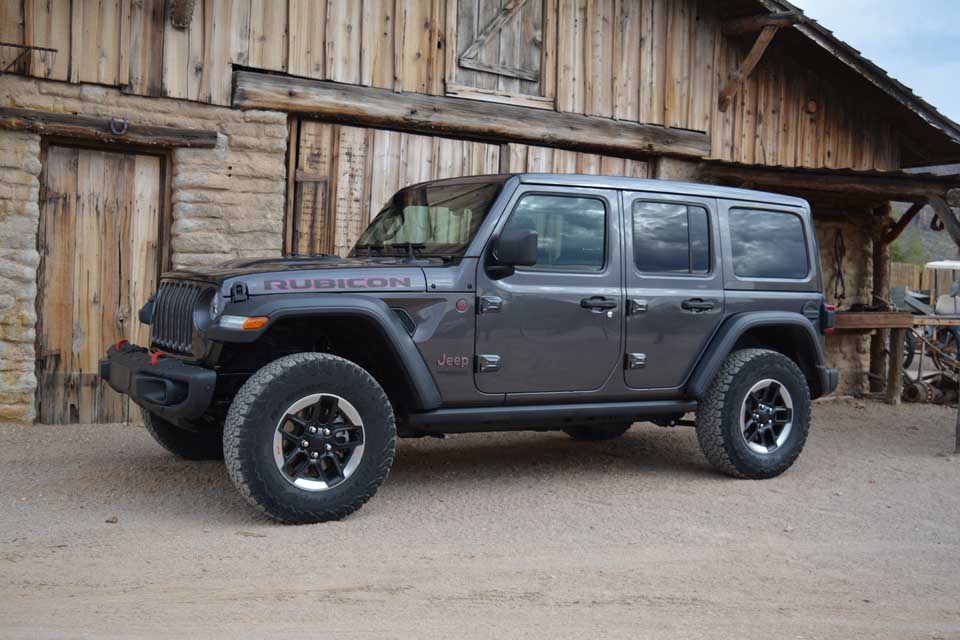 Here, we are talking about the JL Wrangler. Jeep made sure to speak with current JK owners and get their feedback on what needed to be improved. The result is a more comfortable and user-friendly 2019 Jeep Wrangler that can still tackle the scariest and most demanding off-road courses.

What the 2019 Jeep Wrangler JL does well

It’s so much more comfortable than the previous Jeep Wrangler JK, and actually enjoyable to drive on a paved road. It’s more stable as well, and quieter. The improved refinement doesn’t change the Jeep Wrangler’s rugged personality and it won’t upset current owners, it will just make them want to drive more often.

The 2019 Wrangler may have lost some of its edginess on the road, it remains a tremendously competent off-road warrior. The Wrangler lineup features different four-wheel drive systems based on the model and the needs of the owner, and whatever the previous JK model could do the JL can do also. The 2019 edition is even more competent in off-road driving in fact.

Jeep significantly improved the Wrangler’s interior as well. In the same way Mercedes-Benz redesigned the G-Class, the Wrangler’s dashboard keeps the charm of the previous model with more modern dials and displays. 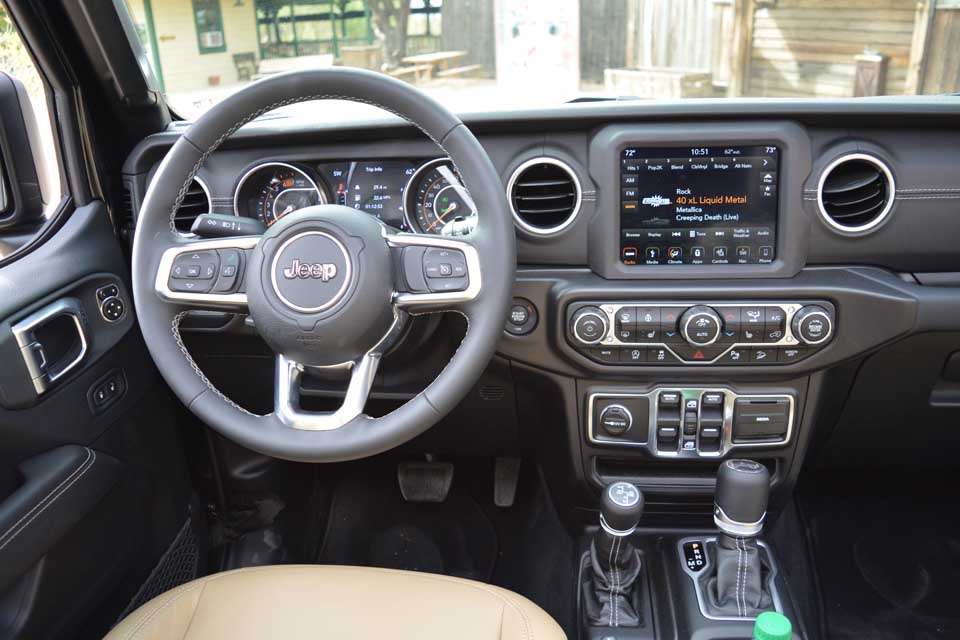 The new turbocharged engine gives the Wrangler a much different personality. It’s low-end torque (295 pound-feet to be exact) gives you a bit more muscle in low-speed off-road driving and is a lot easier to modulate. With 270 horsepower, it’s not necessarily more powerful than the 285-horsepower, 3.6-liter Pentastar V-6 engine, but it’s a very different feeling that we aren’t used to getting in a Wrangler.

What the 2019 Jeep Wrangler JL doesn’t do so well

For one, it’s more expensive. The 2019 Jeep Wrangler JL is in fact a lot more expensive than the JK even before you factor in rebates. Jeep Wranglers don’t depreciate too much so it has that going for it, but a $34,945 starting price can be tough to swallow for one. Four-door Unlimited models start at $42,745.

The turbocharged engine brings the Wranglers fuel consumption way down, but the V-6 is still stuck in the past.

You either love the Jeep Wrangler or you don’t. Don’t worry too much about the improved ride comfort, it doesn’t take away from the Wrangler’s personality. It just makes this 2019 edition easier and more enjoyable to live with. Sure it’s expensive, but there’s nothing else like it on the road and it holds its value better than any other vehicle in this price range. 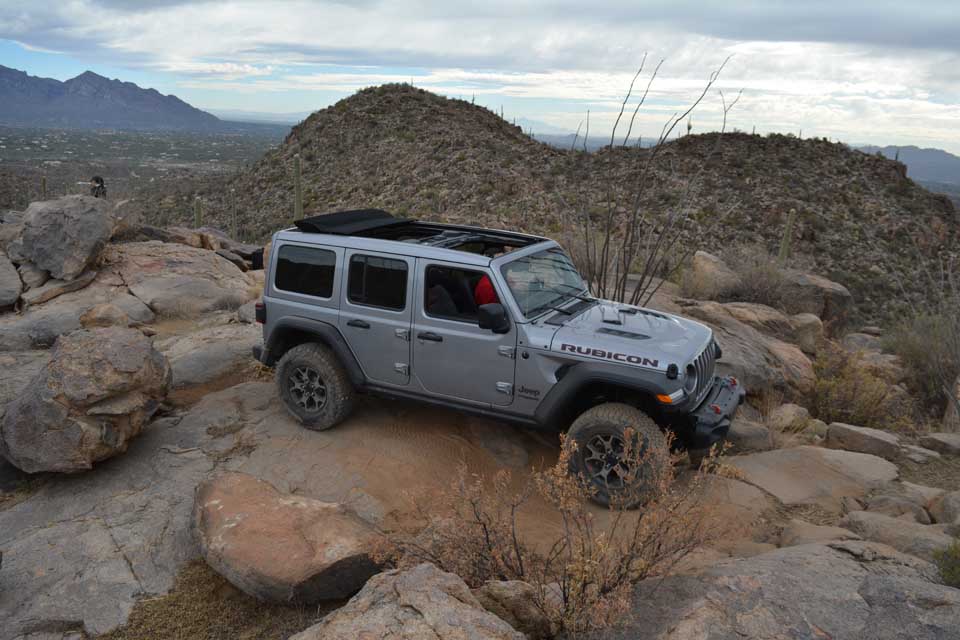 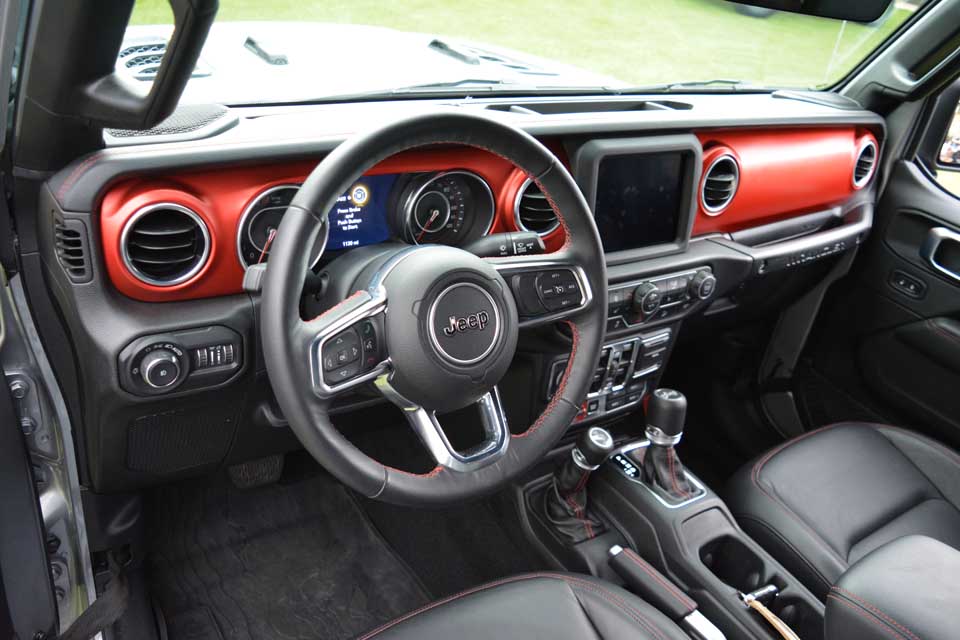 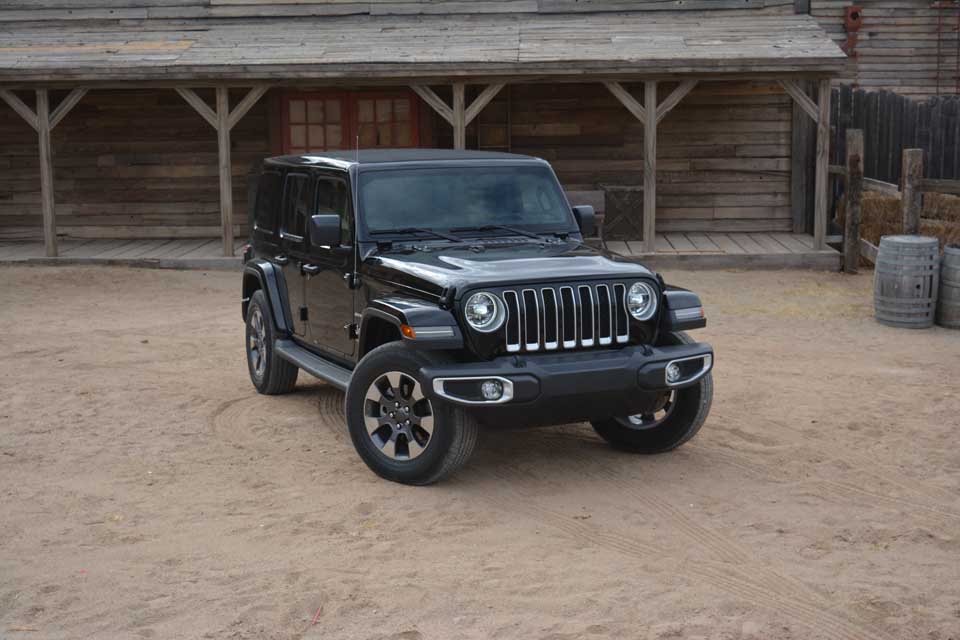 The first units of the electric pickup have left the assembly plant. The company wants to have delivered 50 vehicles by the end...
Read more
Previous article2019 Mazda CX-9 Preview
Next articleJaguar XE SV Project 8 is fast. Very fast.