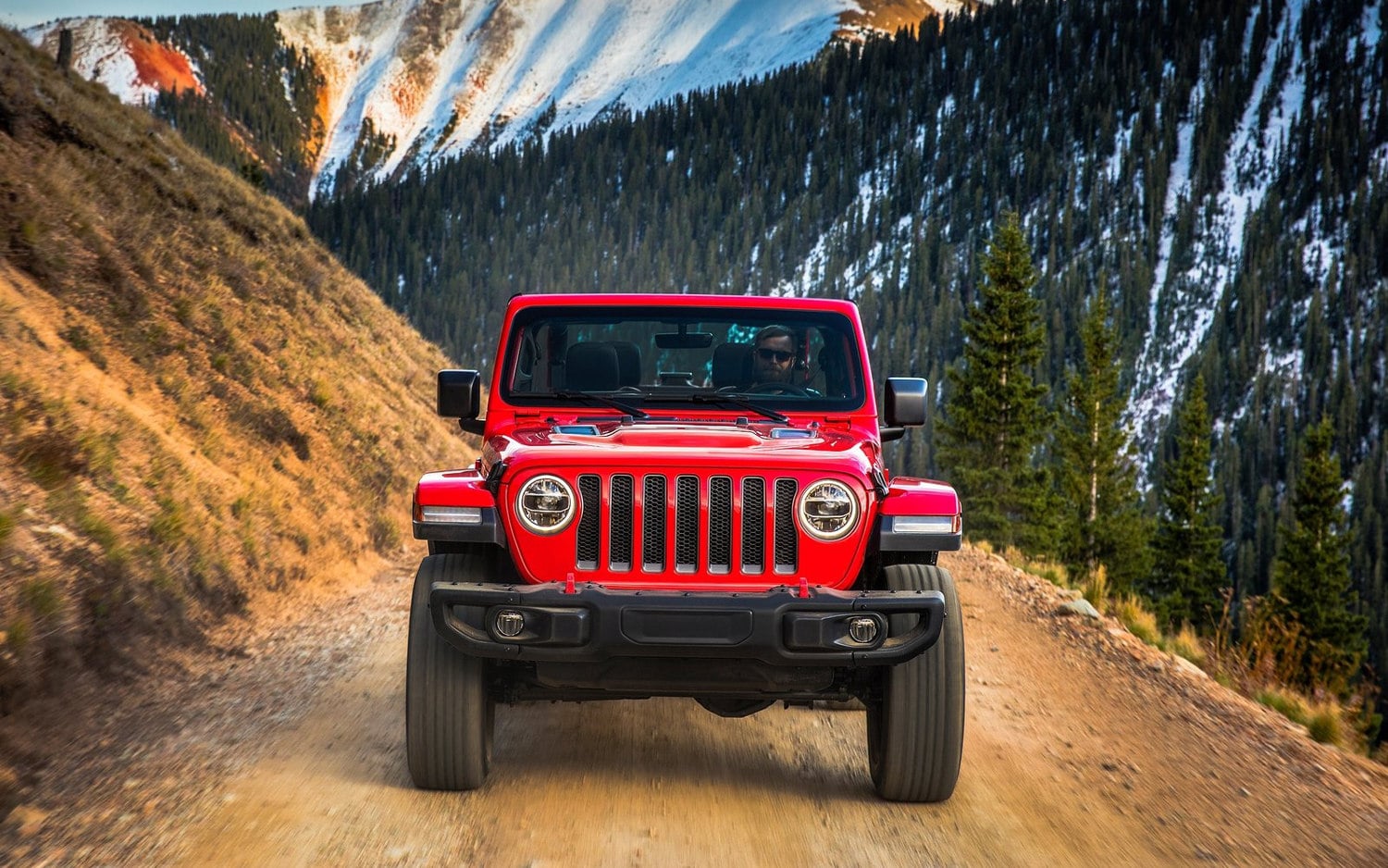 We’ve been talking about a Jeep Wrangler pick-up for what seems like years and now we will finally get to see what all the fuss is about. Various sources are reporting that the Jeep Wrangler in truck form will debut at the L.A. Auto Show at the end of November.

As you might have guessed, very little information has been made available. Although it’s been rumored to be called Scrambler, we’re not even sure what this new version will be called.

It will be built on the new JL Wrangler’s underpinnings and will likely share its powertrain options and overall design inside and out. Expect both V-6 and turbocharged four-cylinder engines should be available along with the automatic and manual gearbox options.

Could the Wrangler pick-up get two-door and four-door versions? Will it have a removable top? All of that has been rumored, but we’ll have to wait until the unveil in L.A. to know more. We will there to give you all of the details.

Whatever ends up being unveiled at the L.A. Convention Center, expect production to start at the end of the year with first deliveries scheduled in the first or second quarter of 2019.