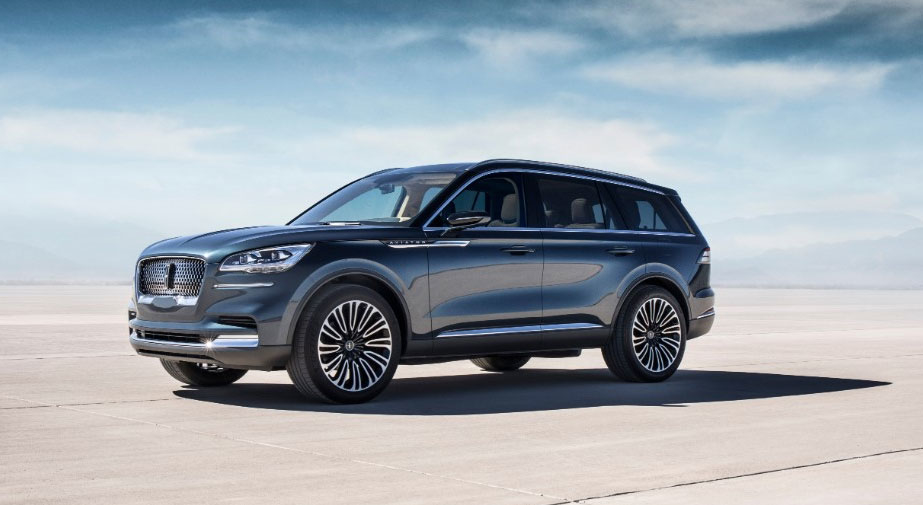 Introduced as a concept at last year’s New York International Auto Show, the 2019 Lincoln Aviator will bow in production form at the end of the month in Los Angeles. Lincoln confirmed the news earlier this week.

Along with many of the connectivity and convenience features found on the new Navigator and Continental, the Aviator will also have some distinct goodies like warning chimes recorded by the Detroit Symphony Orchestra.

In other words, you’ll hear orchestra music if one of your Aviator’s doors isn’t closed properly or someone isn’t buckled up. There are 25 different situations that will warrant a unique warning sound.

The 2019 Lincoln Aviator will be the second generation mid-size SUV to bear that name after the original model was discontinued in 2005. It will launch next year as the first of six new SUVs to come for Lincoln. A plug-in hybrid version is also planned.

The three-row Aviator will hope to duplicate the success the redesigned Navigator has had since it launched last year. Demand has been so high that there’s currently a six-month waiting period for Lincoln’s flagship SUV.