2019 Lincoln Nautilus: A real name and styling to boot 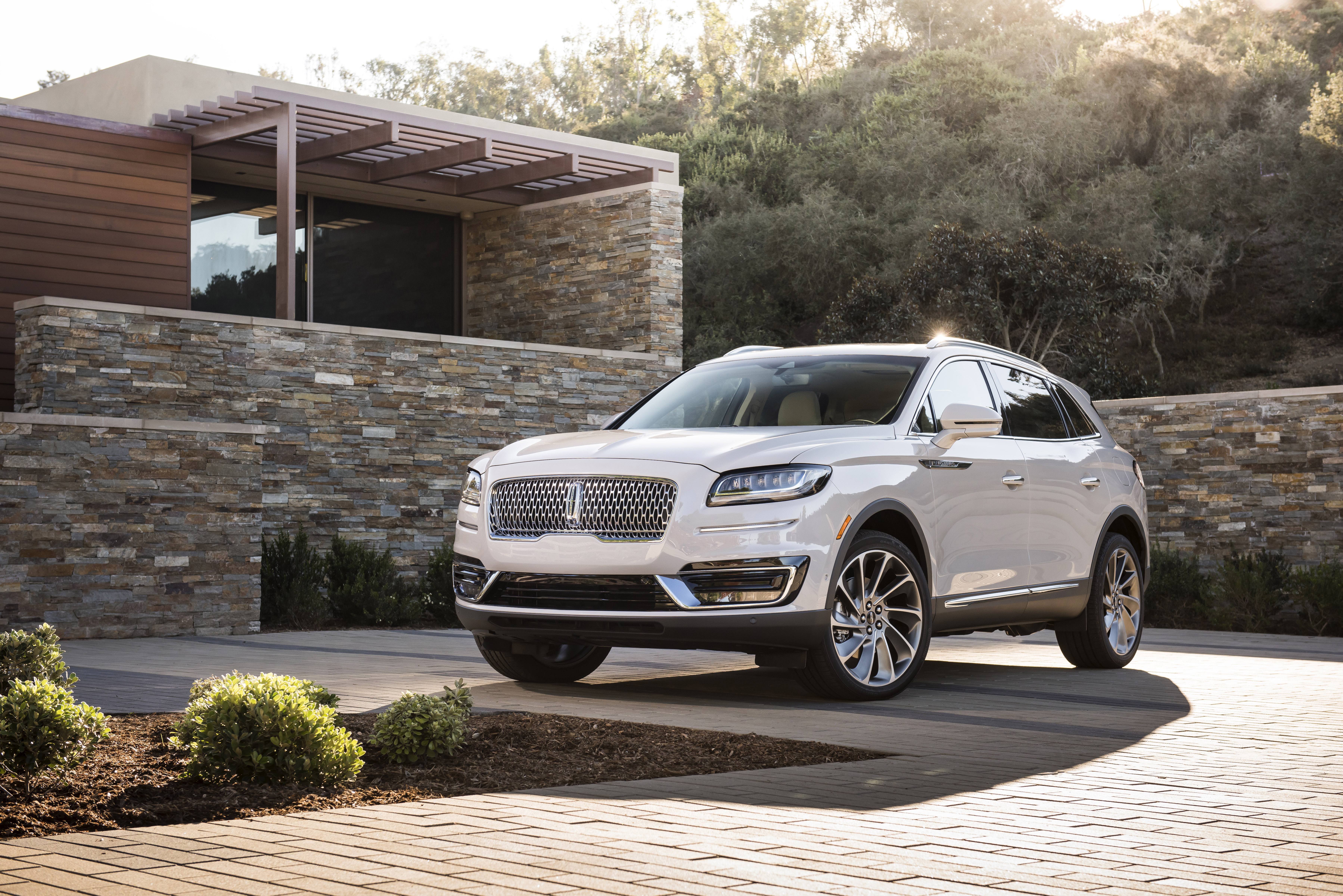 On the heels of the updated Lincoln MKC comes what is arguably the most exciting product to wear the Lincoln badge in a good while. I’m not dissing the new Continental but we can all agree that sedans are a dying, if not boring breed.

The new 2019 Lincoln Nautilus will be replacing the MKX and be available in showrooms next spring. This new midsize crossover is handsome and athletic and, in a word, makes the outgoing MKX look somewhat bloated. There are clear links between the two, as the Nautilus is essentially an updated MKX, especially in the rear however the vehicle’s character lines are far more distinct.

There’s a sense surrounding the new Nautilus that Lincoln wants its customers to feel as though they can more or less customize their whips. The collection of offered wheels is one such indication. While the exterior’s gained admiration, the cabin carries on as an evolution of what was found in the previous MKX. The biggest change comes from the fully configurable 12.3” instrument cluster which joins standard features such as SYNC3 with both Apple CarPlay and Android Auto compatibility.

In order to further entice buyers, top-line luxury amenities such as 22-way power heated and ventilated seats and 13- or 19-speaker Revel audio systems can be included depending on trim. And then there’s a complete suite of must-have safety gadgets that are currently all the rage. Lincoln driver assist technologies contains a lane-centering function to go along with pre-collision, adaptive cruise control and much, much more.

Powering the 2019 Lincoln Nautilus are a pair of boosted engines. The entry-level mill is the 245-horsepower turbocharged 2.0-litre while higher-end models get the 2.7-litre V6 and its 335-horsepower and 380 lb.-ft. of torque. Both are mated to an 8-speed automatic transmission and AWD.

Lincoln’s aim with this vehicle seems to be two, perhaps maybe three-fold. The battery of active safety features demonstrates that Lincoln’s technology is up to snuff. Then, there’s the styling, more specifically the front end. Although Ford’s luxury brand has dabbled in creating signature front fasciae with grilles in the past, this round is the best looking in our opinion and ties the Conti, Navi and the Nauti beautifully.

The final element is the name. Lincoln’s going to be leaving behind their MK-series name scheme and returning to real words that consumers can actually pronounce, and that mean something. In fact, it would seem that all MKs (not the now dead MKS) are a bust save for the MKZ which, if you recall, used to be referred to as the Zephyr…

Jaguar will become fully electric in the next few years. We will get more information on the brand's future in 2023. The first...
Read more
Previous articleRenault and Samsung team up to create an electric car
Next article2019 Subaru Ascent: putting the past in the past, one cupholder at a time