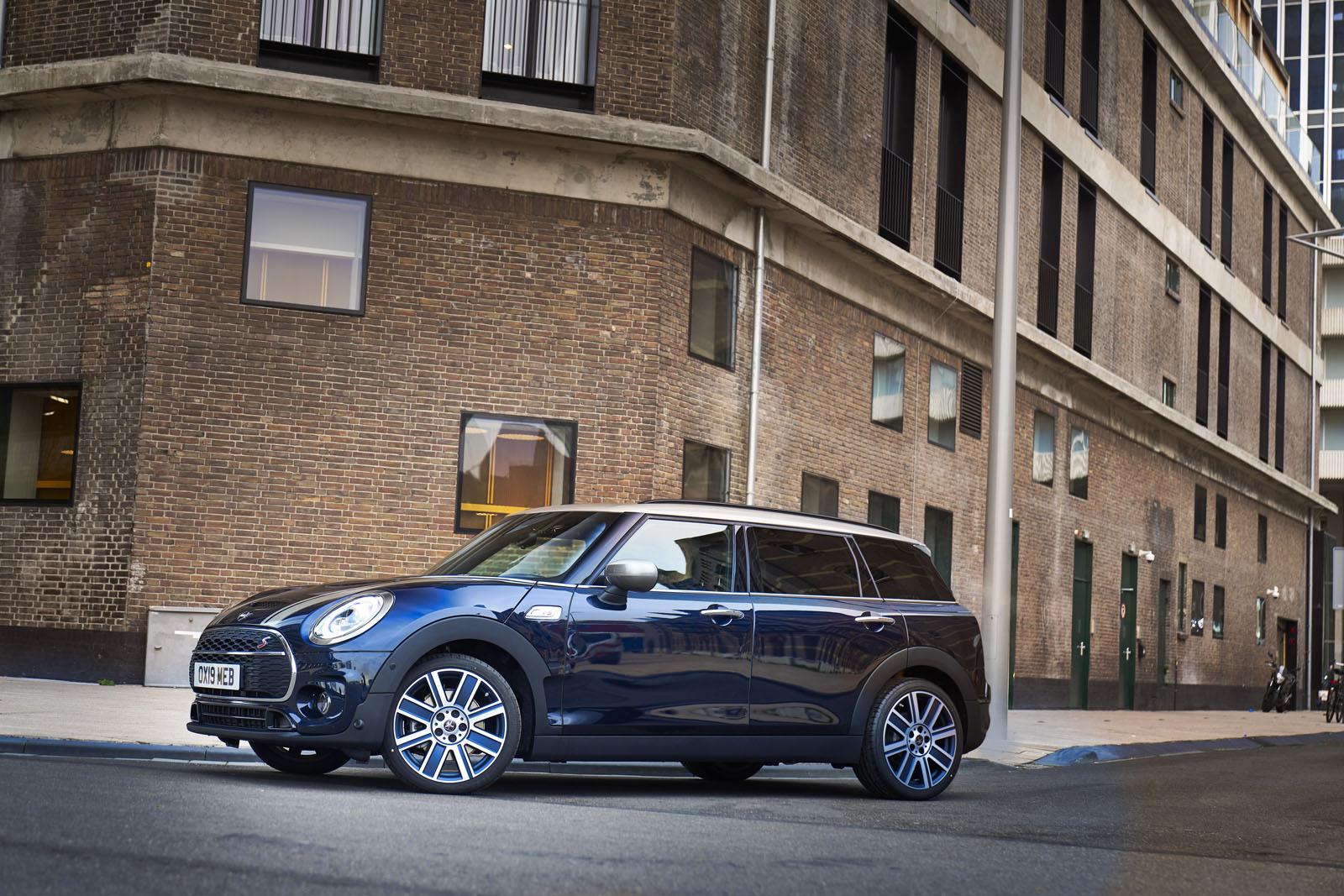 After spending a week with the 2019 MINI Clubman, I’m still having a hard time figuring out its target audience.

The car itself behaves well, it’s fun to drive and it really feels like a unique and different product. The interior reminds us of that as soon as we step inside and you will never have trouble finding your vehicle in a crowded parking lot. The MINI Clubman is certainly different and will appeal to fans of the brand, but it doesn’t do enough to bring in new, more pragmatic buyers.

Let’s look at it another way. If you like MINI, you have already driven a MINI and you just need a little more space than what a MINI Cooper can offer, the Clubman is an appealing option. It feels smaller than the Countryman without giving up a lot of cargo space, and the Clubman is perhaps the ideal compromise for MINI enthusiasts as a daily vehicle. 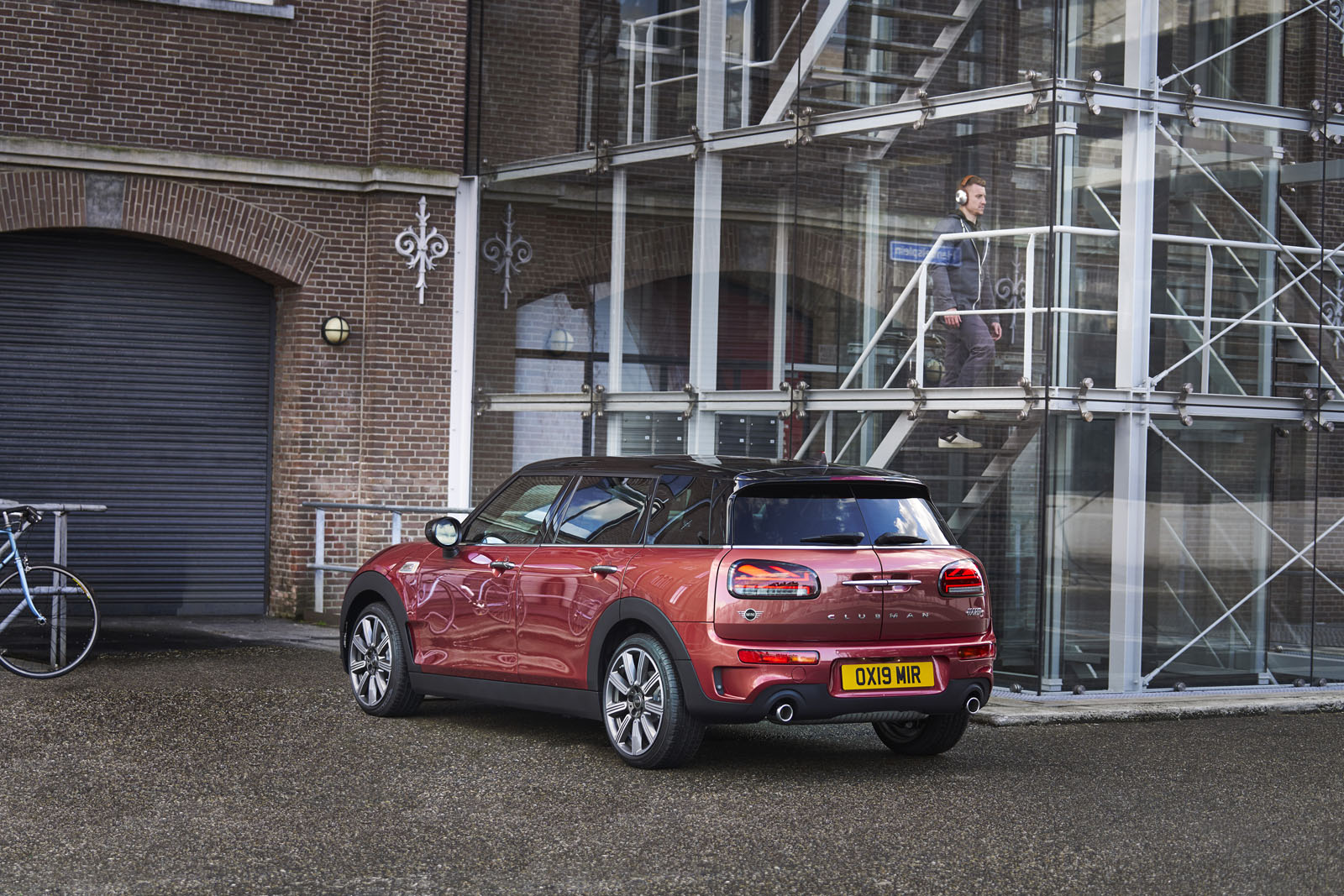 Notice that I’m talking about fans and MINI enthusiasts. I am talking about those who already love the brand and who, since the automaker’s return in 2002, continue to admire its products. For these people, the Clubman is an excellent choice.

But what about other consumers? Those looking for a versatile vehicle that isn’t too big, that is fun to drive and fuel-efficient, and is equipped with all-wheel drive. Can the Clubman appeal to them? That’s where things get a big tricky.

The dimensions of the 2019 MINI Clubman put the vehicle in direct competition with the Mazda3 Sport, the Honda Civic Hatchback, the Chevrolet Cruze Hatchback and the Volkswagen Golf. Since the Clubman is equipped with all-wheel drive as standard, it is essential to include the five-door Subaru Impreza in the Clubman’s rival list as well.

When comparing the Clubman to its competition, we begin to understand why we see so few on the road. While the majority of Clubman rivals are priced around $ 25,000, the Clubman costs more than $ 30,000 once transportation and preparation costs have been calculated. 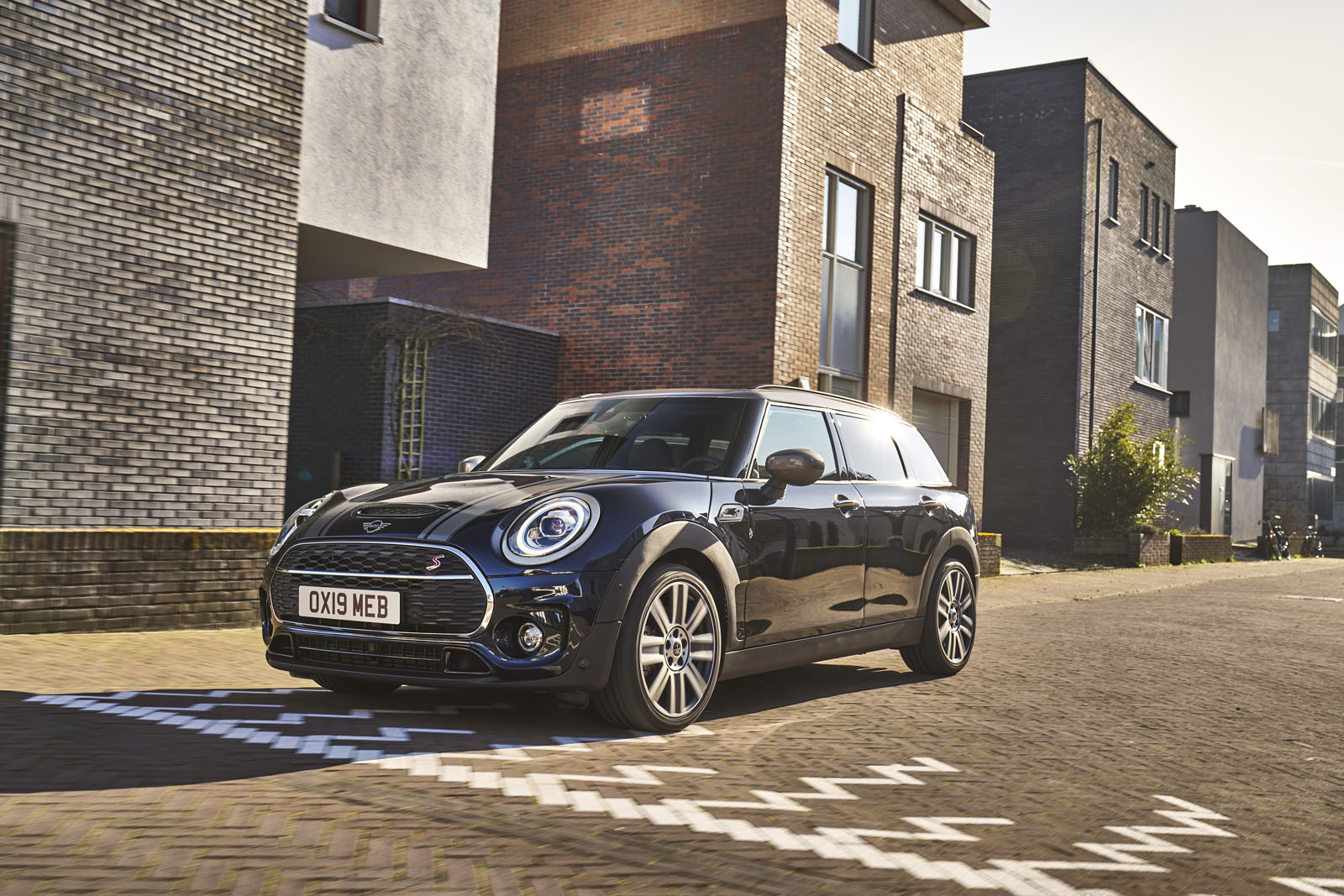 That gets you a 1.5-liter turbo four-cylinder engine with 134 horsepower and 162 lb-ft of torque. This engine is good for fuel economy, but the Subaru Impreza and even the Mazda3 AWD are both faster and more efficient at the same time.

The interesting option is certainly the 2019 Mini Clubman S and its 189-horsepower turbo engine. It takes less than 7.0 seconds to reach 100 km/h and fuel consumption remains reasonable. The only problem is that once equipped with this engine, the Clubman exceeds $ 35,000 before taxes.

On the performance side, the John Cooper Works version with its 301-horsepower engine is certainly impressive. It takes 4.9 seconds to reach 100 km/h which is plain fast, but again the price may be prohibitive for the average buyer.

In other words, the Clubman offers interesting powertrain options, but the price does not justify the product. The base Clubman with the turbo three-cylinder engine lacks a little punch and hesitates when passing. It’s perfect for the city, but you want more on highways or on a country road. The S version is a lot more fun and sportier than most other compact hatchs. It is priced accordingly, however, and that can be a problem. 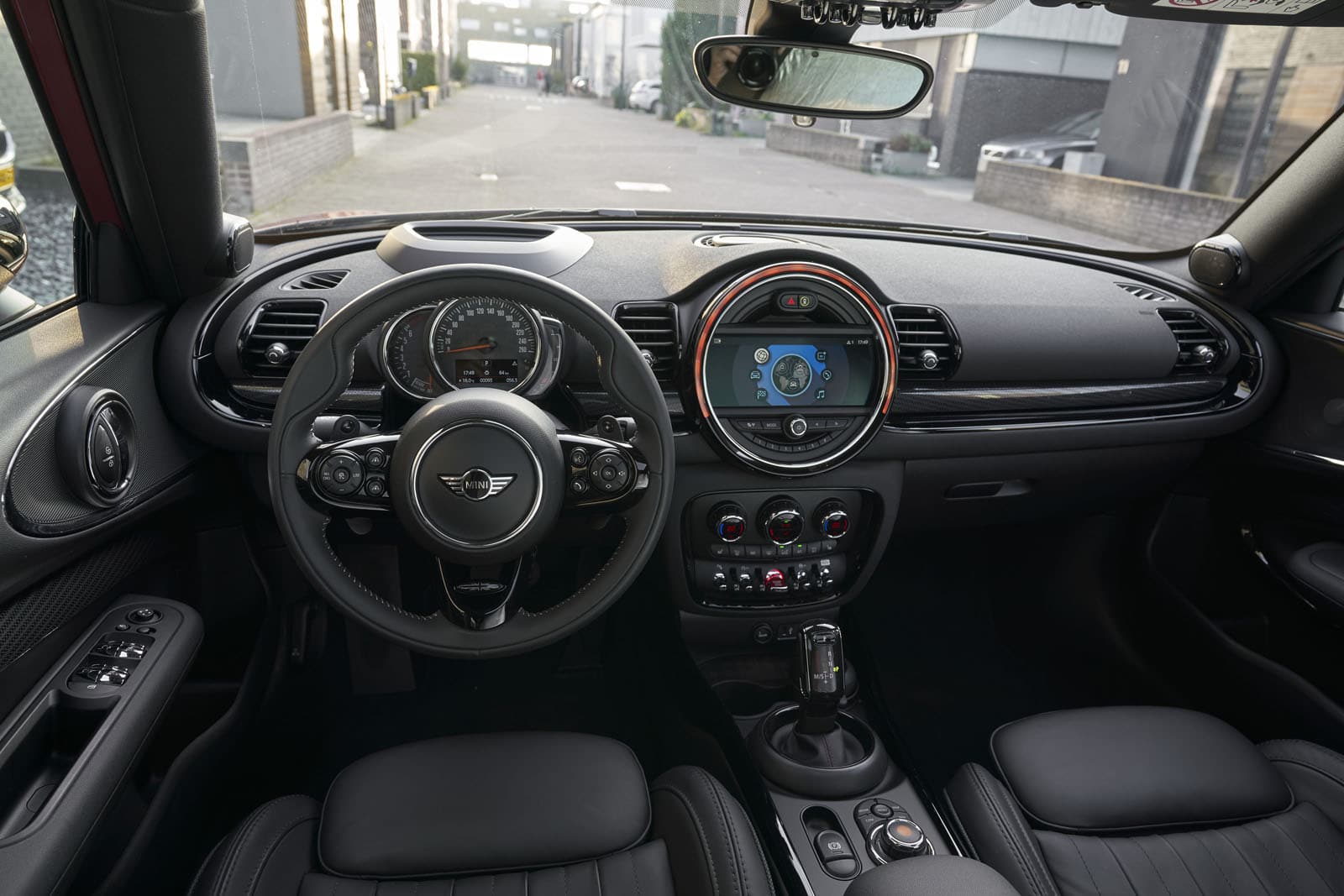 MINI Feels The Cooper May Have Gotten Too Big

On the other hand, it would be wrong to think that the MINI Clubman is a spacious car. The trunk offers only 360 liters which is quite a bit less than the majority of MINI rivals with the exception of the Golf. The double opening leading into the cargo area is certainly different like the car itself, but it is not the most convenient configuration to access the trunk. The rear seats are ok, and access is easier on the current generation thanks to the addition of conventional doors.

The 2019 MINI Clubman aims to seduce MINI enthusiasts looking for space and it does that well. It’s a fun car to drive and get around in the city with a great combination of performance and efficiency. It does not have enough space, however, and it is too expensive to convince buyers who do not have an emotional attachment to the brand. It would need to be a little more spacious and a little less expensive to accomplish that feat. 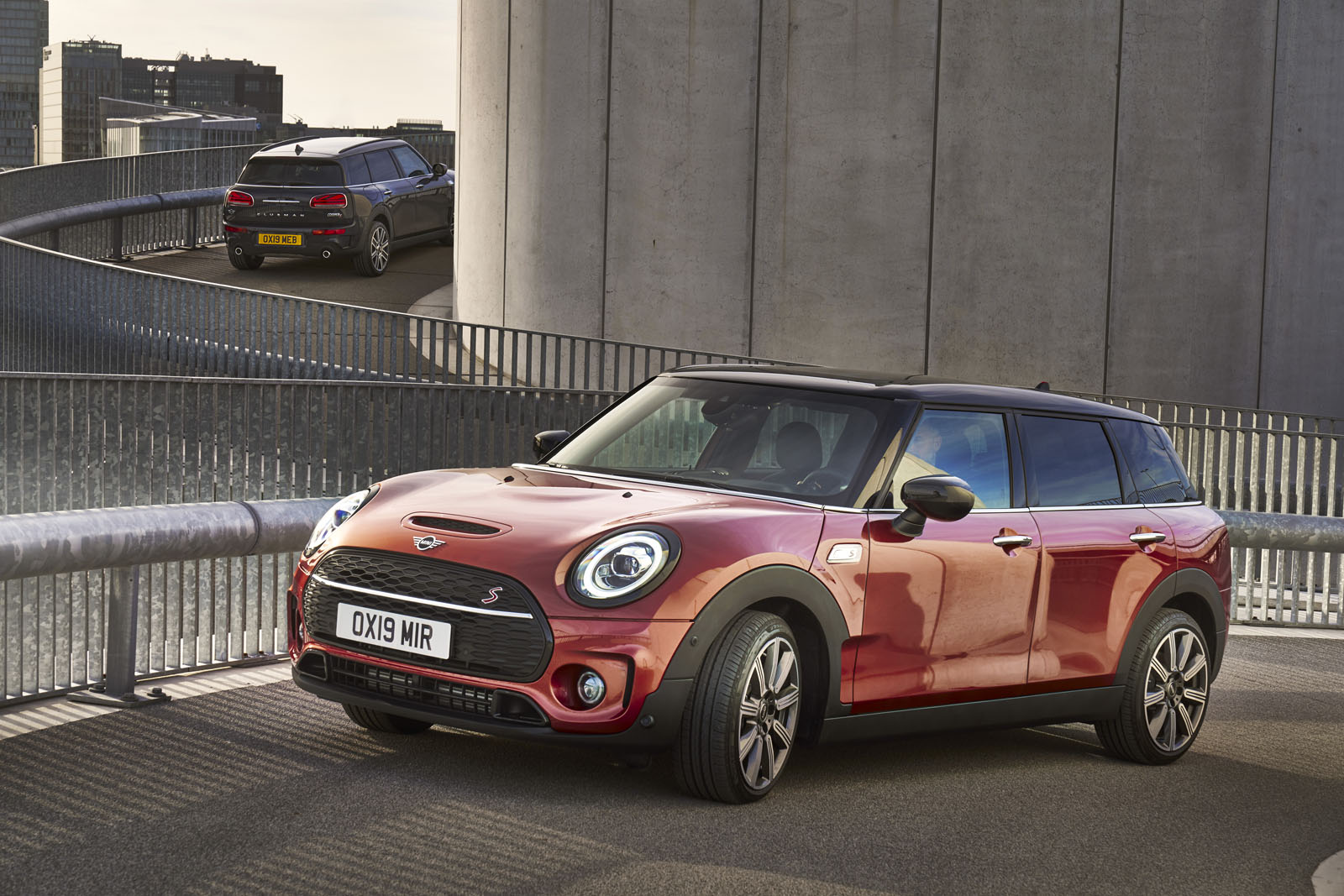 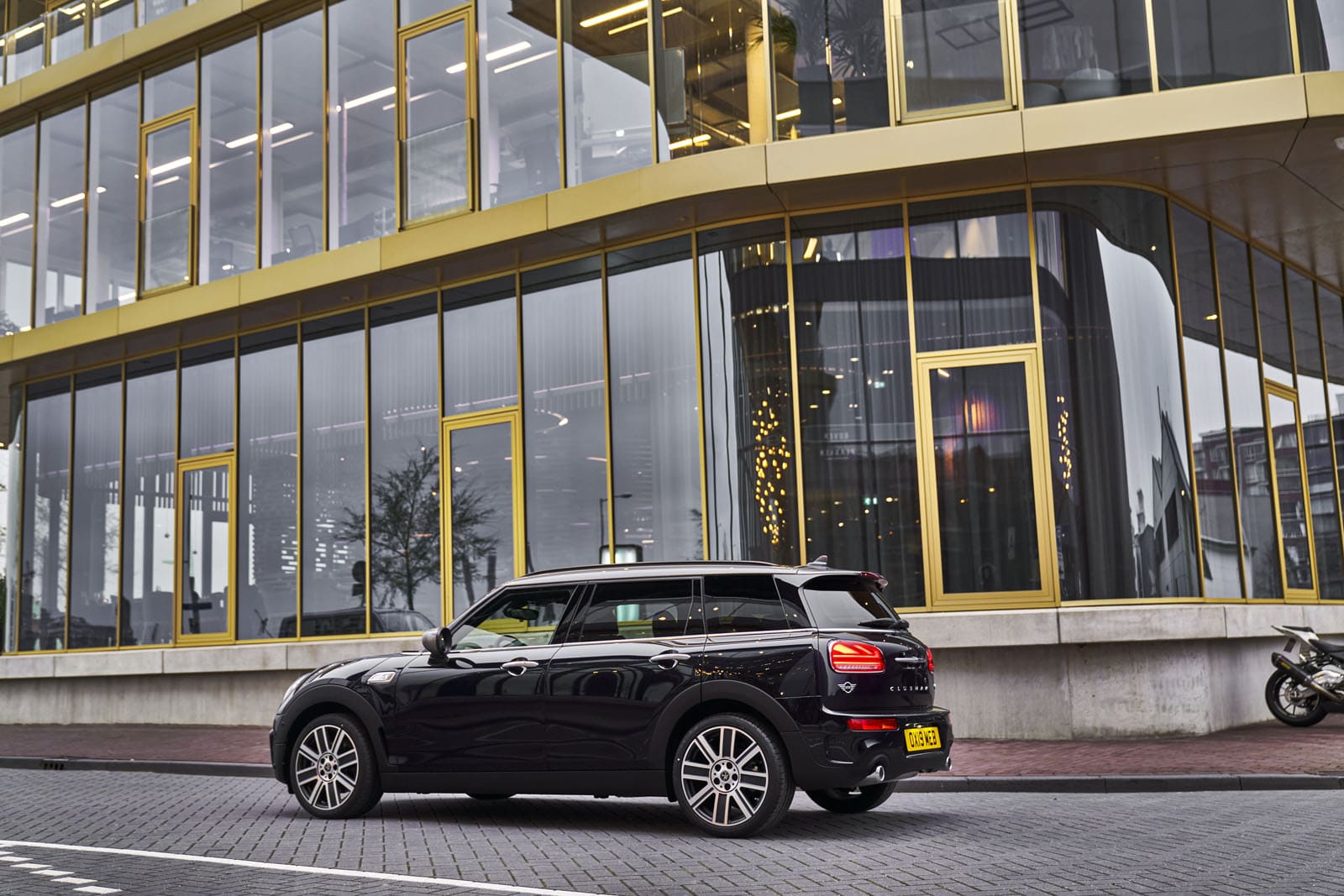 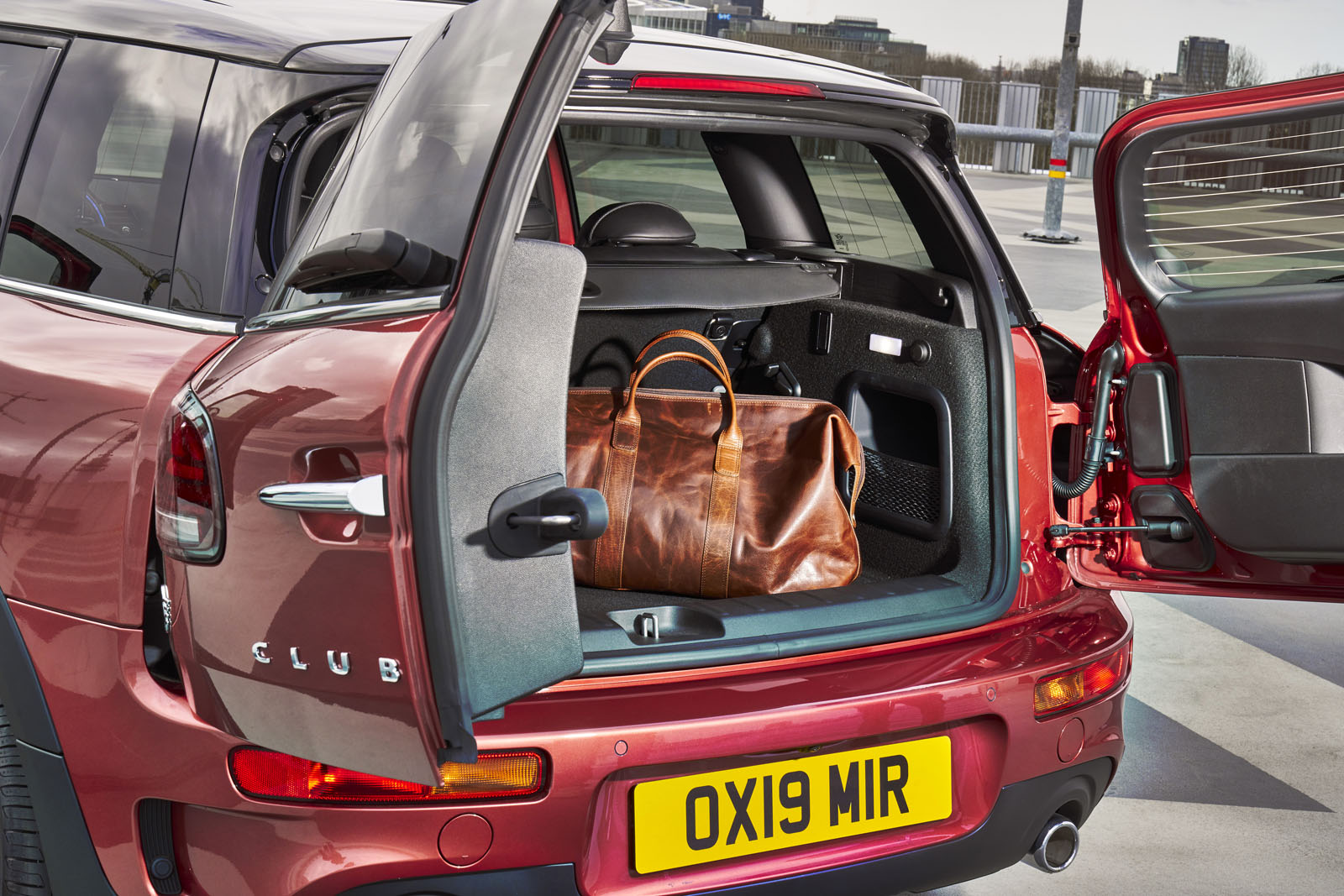 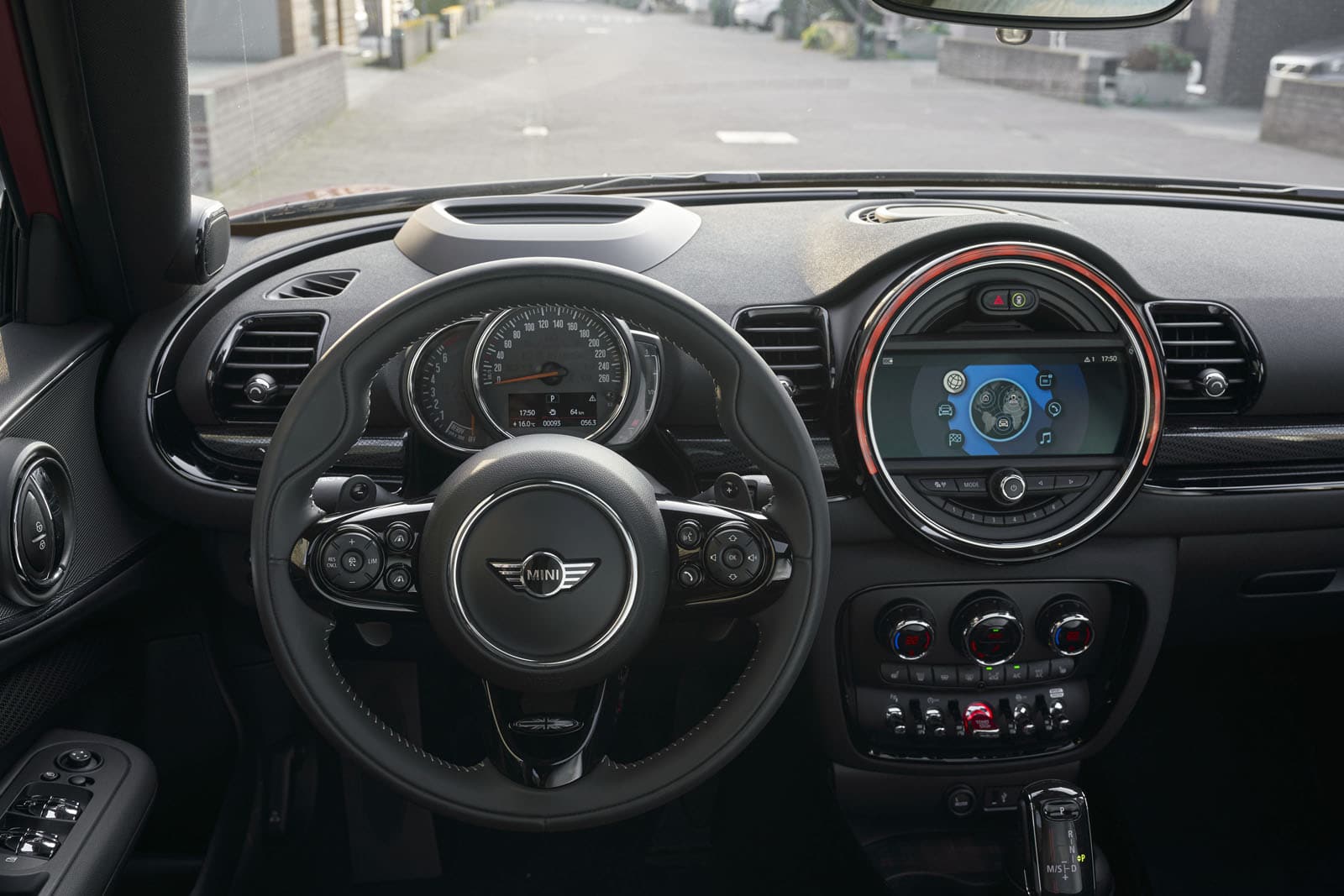 The MINI Clubman is no longer available in Canada. Simplified equipment group lineups across the model line. New colours, new features, and of...
Read more
Previous article2019 GMC Canyon Elevation First Drive Review: Is this Enough to Matter?
Next articleNew Volkswagen Ad Is A Brilliant Bridge From Scandal To A Bright Future