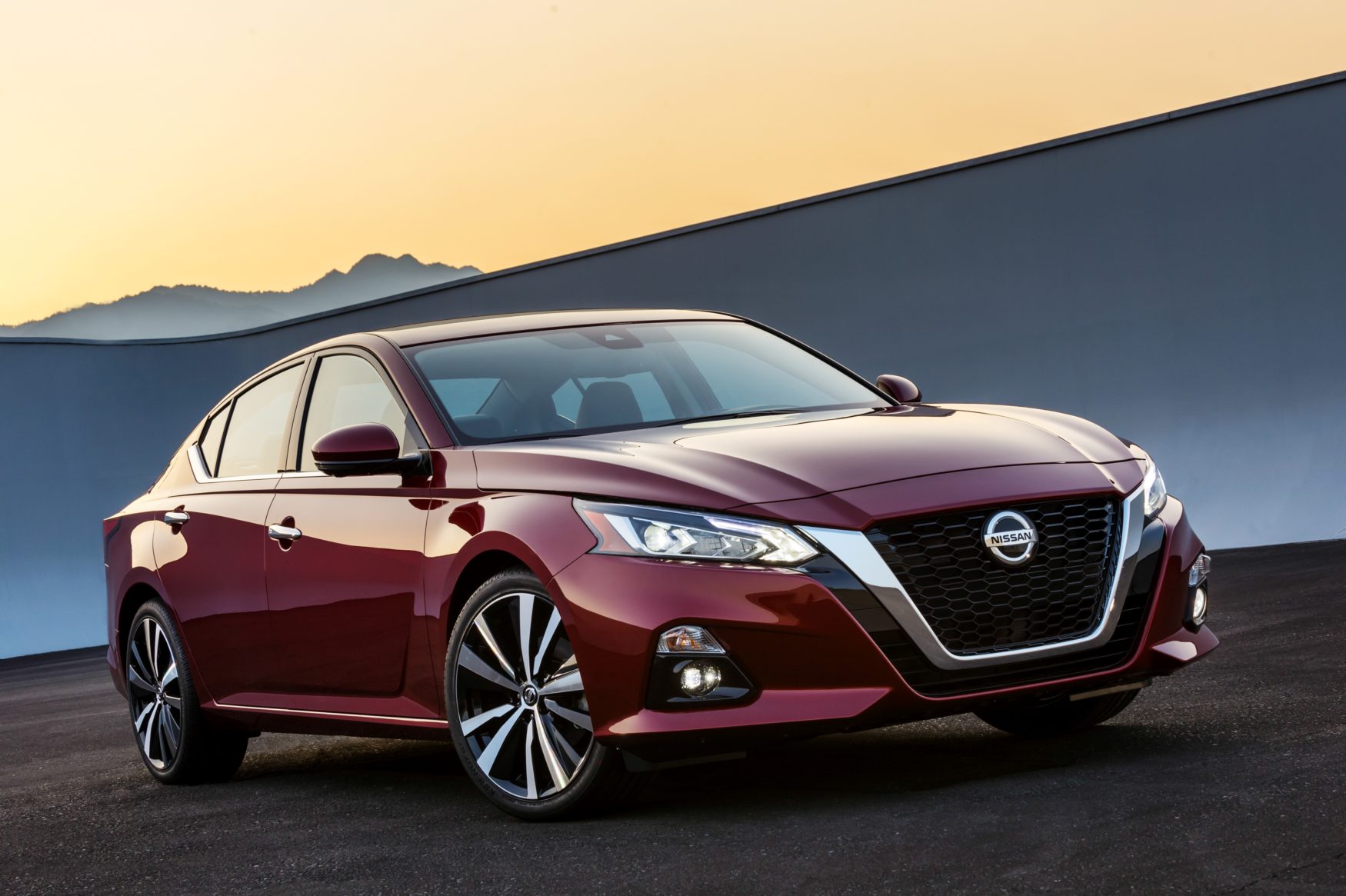 With just over 6,600 units sold in Canada in 2017, the Altima had less than half the sales numbers of segment leaders like the Honda Accord and Toyota Camry. It was also less popular than the Ford Fusion, Hyundai Sonata and Chevrolet Malibu.

Moreover, sales last year fell by more than 14 percent compared to 2016. In other words, something radical needed to happen if the Altima was to preserve any sort of market share in the mid-size sedan segment.

Enter the all-new 2019 Nissan Altima. Redesigned from the ground up with new safety technologies, a much more noticeable design and the addition of a very important feature, the new Altima is better equipped to take on its segment. Its competition has also been redesigned, however.

The ace in the hole for the Altima is without a doubt the addition of optional all-wheel drive on the new 2019 model. This is a first for a Nissan sedan in North America, and a very important selling point for Canadian buyers.

With only a handful of AWD mid-size sedans available at the moment and none of them being the Toyota Camry or Honda Accord, this is a definite advantage for the Altima.

There’s also a ton of safety tech in the Altima. It gets ProPILOT Assist for starters which features lane-keeping and adaptive cruise control while also adding rear automatic braking. The technologies join a wide range of active safety systems like emergency braking with pedestrian detection, lane departure warning and prevention, and rear cross-traffic alert.

Under the hood, the 2019 Nissan Altima gets a variable compression engine from its brother at Infiniti. The idea with varying the compression ratio is that you can tune the engine to either be more efficient or to perform better based on driver needs by modifying the position of the piston in the cylinder on the fly.

As Nissan puts it, the theory states that you get V6 performance with the fuel economy of a four-cylinder engine. The VC engine will be optional while the entry-level 2019 Altima gets a more powerful 2.5-liter four-cylinder engine which delivers 188 horsepower and 180 pound-feet of torque. The previous-gen Altima’s 2.5-liter delivered 179 horsepower. Fuel economy average is rated at less than 8.0 liters per 100 kilometers.

If Nissan can pull off that kind of fuel economy in its new 2019 Altima, it will have a winner.

For the moment, this engine will be the only one offered with all-wheel drive which will be available as an option on every 2019 trim according to preliminary info. We’re headed to California next week to drive the 2019 Nissan Altima for the first time, so stay tuned!

The paint’s barely dried on the C8 and we’re already on the C9. Although still relatively rare, the C8 launched for the 2020...
Read more
Previous article2020 Kia Telluride unveiled ahead of schedule
Next articleBMW delivers more Ms: new 2020 X3 M and 2020 X4 M