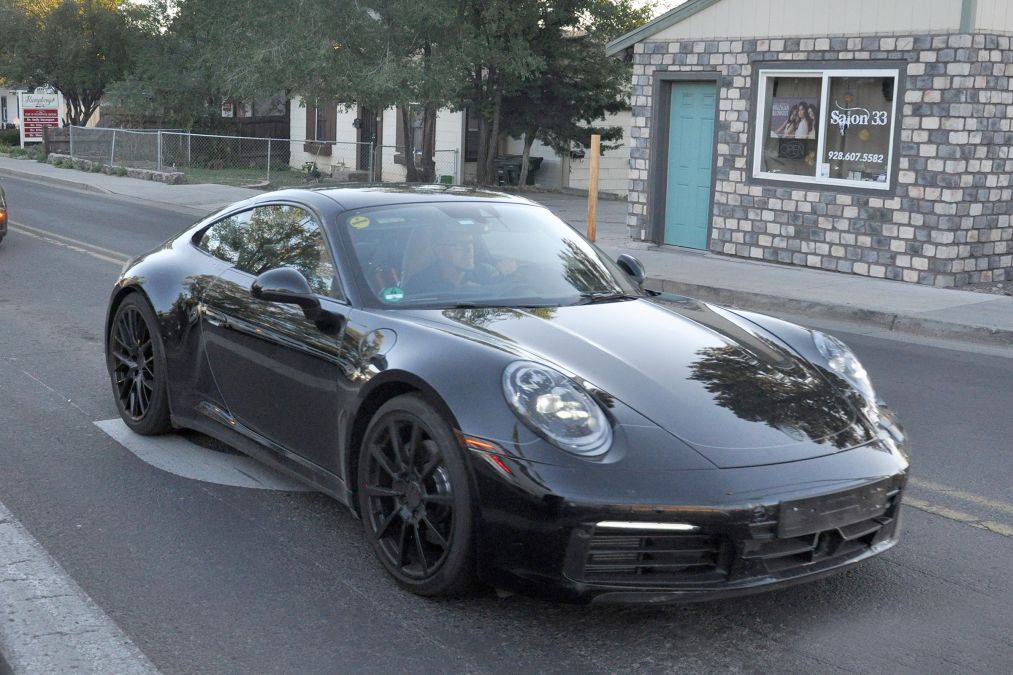 The coming of a new Porsche 911 Turbo is always exciting news as it marks the arrival of the best of the best, and the fastest of the fast.

The latest 991 generation of the 911 has been with us since 2012. In late 2015, the 991.2 came about with new turbocharged engines for the entire line-up but despite that, the actual 911 Turbo remains the pinnacle of the line-up where “normal” 911s are concerned. The GT2 and GT3 are very different animals.

Only spy shots of the car are currently available and there are unequivocal hints that this is in fact the new Turbo. The air vents positioned just ahead of the oversized rear wheel arches are clear signs that the engine behind them needs hurricane volumes of air for more power. How much power is as of yet unknown. The 2018 911 Turbo produces 540 horsepower and 524 lb.-ft. of torque from its boosted 3.8-litre flat-6. The Turbo S gets 580 and 553, respectively, from the same mill. We expect Porsche to bump up power because they can.

If the exterior enhancements look to be subtle, the cabin will likely get a little more attention. The inspiration will come from the latest Panamera and Cayenne interiors which are, in a word, sublime.

We’re expecting availability, power and pricing information to be announced in the near future, probably sometime around the NAIAS. As a starting point, the 2018 Porsche 911 Turbo retails for just shy of $185,000. With a minimal amount of imagination, the price shoots beyond $200k.