Glance 2019 Subaru Crosstrek at a glance

2019 Subaru Crosstrek at a glance

The Subaru Crosstrek isn’t quite a car and it isn’t quite an SUV. It’s not long enough to be a wagon either. It’s a kind of all-wheel drive hatchback with above average ground clearance that is available with a manual gearbox and ultimately, it’s a rather unique vehicle.

Its main competitors are subcompact SUVs like the Ford EcoSport, Honda HR-V, Hyundai Kona, Nissan Qashqai and Mazda CX-3, but while those feel like utility vehicles, the Crosstrek doesn’t. That can be a good thing or a bad thing depending on your personal views about SUVs.

The Crosstrek gets only one engine which it shares with the Subaru Impreza. It’s powered by a 2.0-liter, four-cylinder BOXER engine that delivers 152 horsepower and 145 pound-feet of torque. As stated previously, you can get a six-speed gearbox standard or opt for a continuously variable automatic.

Is the 2019 Subaru Crosstrek a good buy? Let’s take a closer look. 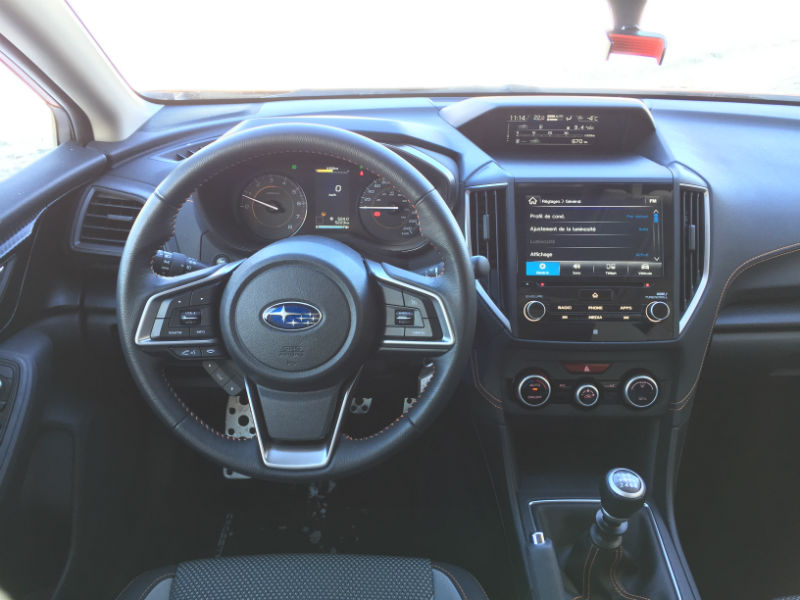 What the 2019 Subaru Crosstrek does well

1. It handles like a car, and a fairly fun car at that. The Crosstrek is one of the sportiest vehicles you can buy in this segment and has the ability to make its driver smile. It’s also the only option if you want all-wheel drive and a manual gearbox in this segment.

2. With 588 liters of cargo space behind the seats, the Crosstrek is among the most spacious vehicles in its segment and perfect for active lifestyles.

3. It’s more expensive than its competitors, but it gets all-wheel drive as standard equipment. Moreover, this AWD system is the real deal and will get you almost anywhere.

4. Despite its standard all-wheel drive, the 2019 Crosstrek is relatively fuel-efficient. In fact, it has the fuel economy numbers of many FWD cars that are the same size. It’s quite surprising in fact.

5. The interior may not be spectacular, but it’s built with quality materials and the infotainment system is easy to use. The Crosstrek’s cabin is not a bad place to spend some time.

6. The Crosstrek doesn’t depreciate as much as its Japanese, Korean and American competitors. That’s unfortunate if you’re buying it on the pre-owned market, but great if you buy it new.

What the 2019 Subaru Crosstrek doesn’t do so well

1. The CVT gearbox is noisy and sometimes uncooperative. It doesn’t like to be pushed and will let you know about it.

2. The driving position is much more car than SUV. Some will like that, but others like to be higher than other vehicles on the road. The Crosstrek doesn’t make you feel like you’re in a utility vehicle.

3. Compared to Honda, Mazda, Nissan and basically every other automaker with a subcompact SUV in its lineup, Subaru isn’t big on deals and low interest rates. The Crosstrek may be about the same price on paper as its rivals, but tends to cost more per month because of higher interest rates on leasing and financing.

4. Aside from higher ground clearance, it doesn’t really offer much more than the 5-door Subaru Impreza. It’s not more spacious and the interior and engine are exactly the same. Do you really need to spend the extra money for a Crosstrek? 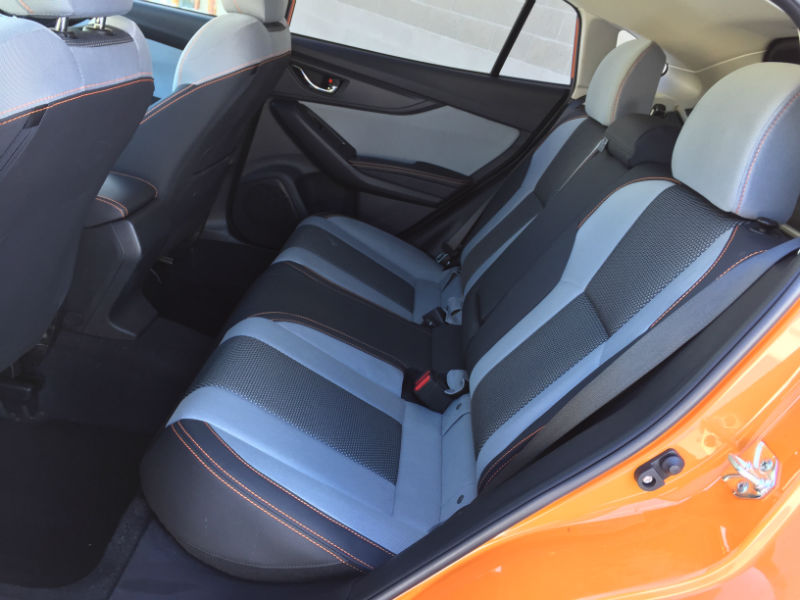 You will save about $3,000 by going with the Impreza hatchback over the Crosstrek. Sure, the Impreza is lower to the ground, but if you really need good clearance you’d be better off with the larger Subaru Forester anyway. Same goes for interior space. There’s no point in paying more for the Crosstrek over the Impreza and if you do decide to shell out the extra cash, might as well go with the Forester.

Don’t get us wrong, we love the Crosstrek. If we’re being pragmatic, however, we find it hard to see where it adds value in the Subaru lineup.

The Tesla Cybertruck’s launch has been delayed again. New swivel base for Model S and Model X touchscreens. More powerful microchips for Model 3 and Model Y. With...
Read more
Previous articleTesla Model 3 Doesn’t Do Well in First Winter Test
Next article5 Things You Can Only Do in a Self-Driving Car