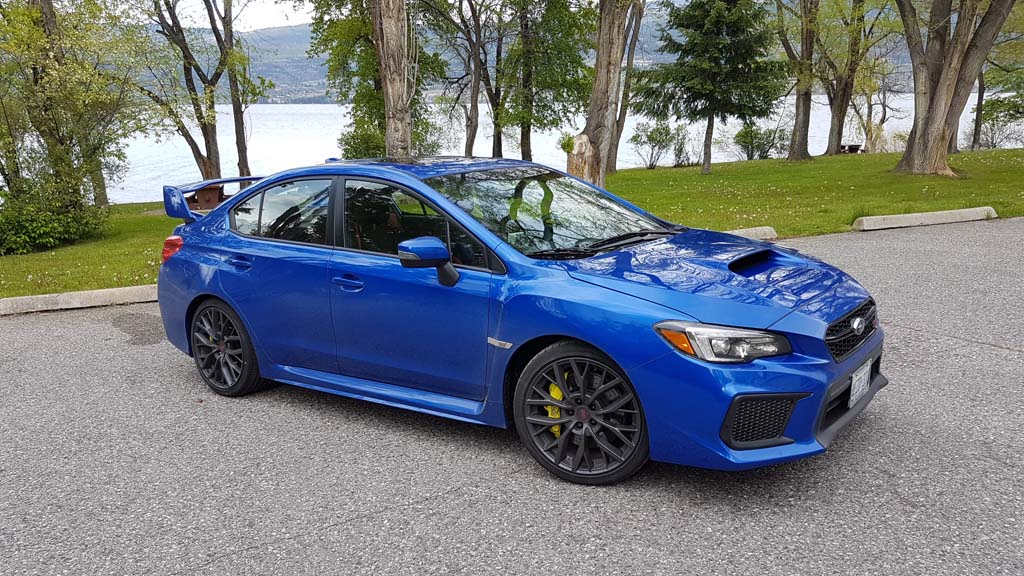 The 2019 Subaru WRX STI has been around for a while now, and although it has gone through two redesigns in the 14 or so years since it’s been on the market, it kind of still feels like that first 2004 model. It still has its massive wing although it’s no longer mandatory, and it has traded its distinctive gold wheels of the mid 2000s for even more distinctive lime green (some would say yellow) brake calipers.

This current generation WRX STI was introduced in 2016 and refreshed last year. For the first time since its arrival in North America, Subaru’s iconic model actually has some competition in the form of the Volkswagen Golf R, Ford Focus RS (if you can find one) and even the Honda Civic Type R.

The Honda isn’t all-wheel drive, sure, and the Golf R isn’t as noticeable a pocket rocket as the WRX STI, but they are certainly worthy considerations for anyone looking to get a high-level of performance on a budget. Because ultimately, that’s what these cars are about. It’s hard to find a 300-horsepower that has a starting price of less than $40,000, but that’s what you get with the 2019 Subaru WRX STI (310 horsepower and 290 pound-feet of torque to be exact).

That’s a lot of bang for your buck, but is the 2019 WRX STi still king of the mountain?

What the 2019 Subaru WRX STi does well

It’s also now more powerful on paper than the Type R (306 hp) which is probably why Subaru decided to upgrade its engine for 2019. No matter how you look at it, the 2019 Subaru WRX STI is a fast and powerful car, but still usable in the sense that you can actually play around with the gears before you reach speeds that will get you into trouble.

2. Unlike the Type R, you can have as much fun with your WRX STI in winter as you will in summer. Maybe even more fun. We’d also put the Subaru’s symmetrical all-wheel-drive system ahead of the Golf R’s 4Motion system. Regardless of how sporty the WRX STI may look, it’s 100 % winter-friendly.

4. Those yellow-green brakes are actually quite the little stoppers. Braking used to be an issue with the WRX STI, but that’s no longer the case. The thing just bites the road.

What the 2019 Subaru WRX STi doesn’t do so well

1. Subaru is tired of hearing about this, but why isn’t there a hatchback version of the WRX STI anymore? The Golf R is a hatchback and, well, we all love hatchbacks, don’t we? Anyway, the fact remains that the Golf R is a tad more spacious and practical.

2. The 2019 Subaru WRX STI may be easier to live with and more comfortable, it’s still a bit tricky to get off the line cleanly with. It’s six-speed manual is notoriously finicky and getting all those horses to the ground efficiently takes a bit of practice. I’ve driven the thing on a track, and it really makes you work to get to the heart of what its engine and chassis can actually do.

3. The interior could do with a thorough overhaul. The WRX STI may provide strong value performance wise, but inside it looks dated and unrefined. Spending time in the Subaru is not nearly as enjoyable as in the Golf R which actually looks like a car that costs $40,000.

Most auto journalists would tell you to go with the Golf R. It’s more refined, easier to live with, and just an overall better car. That said, the WRX STI has an edge that the Volkswagen doesn’t while being a lot more enjoyable to use daily than a Type R or Focus RS. 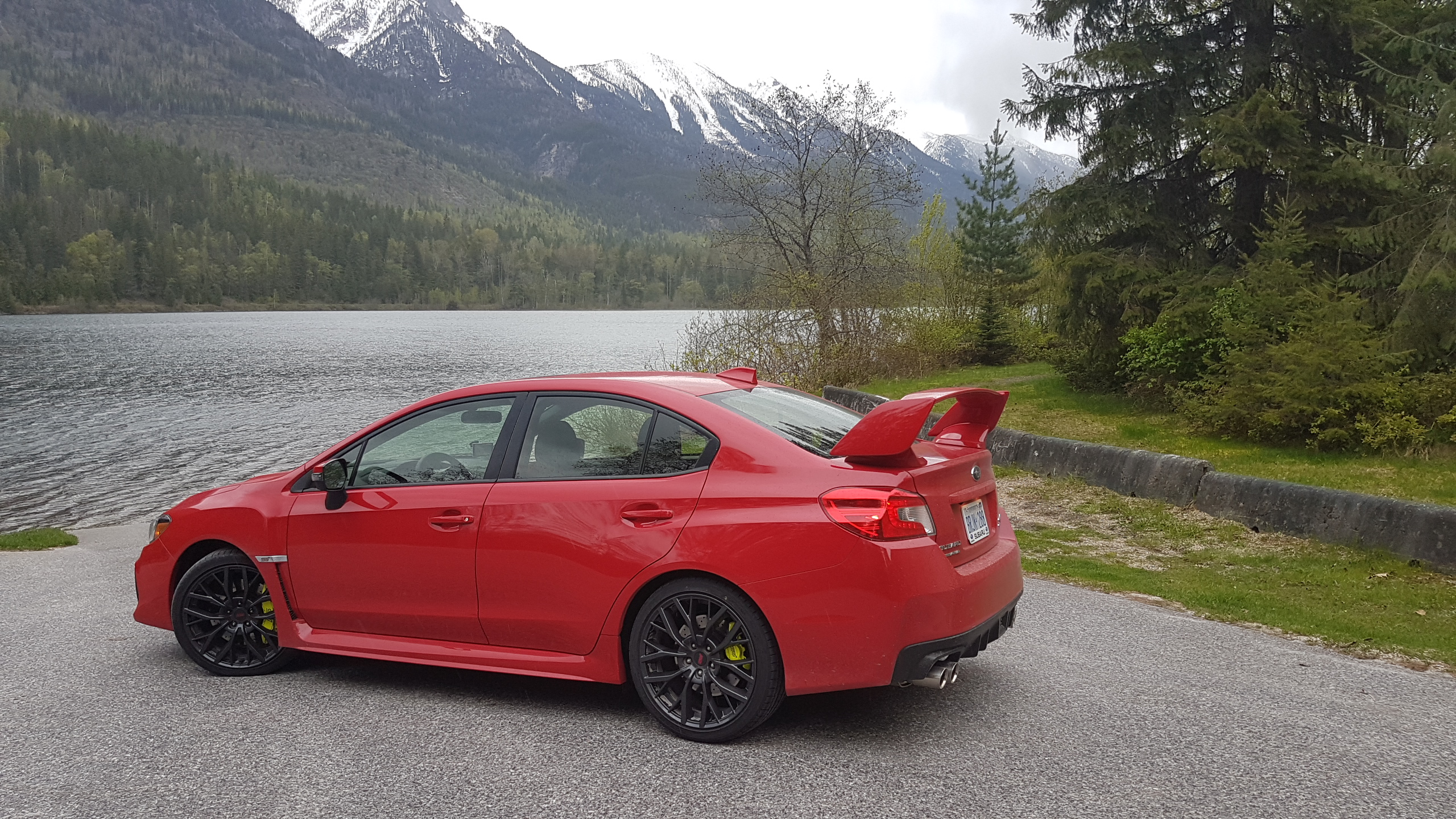 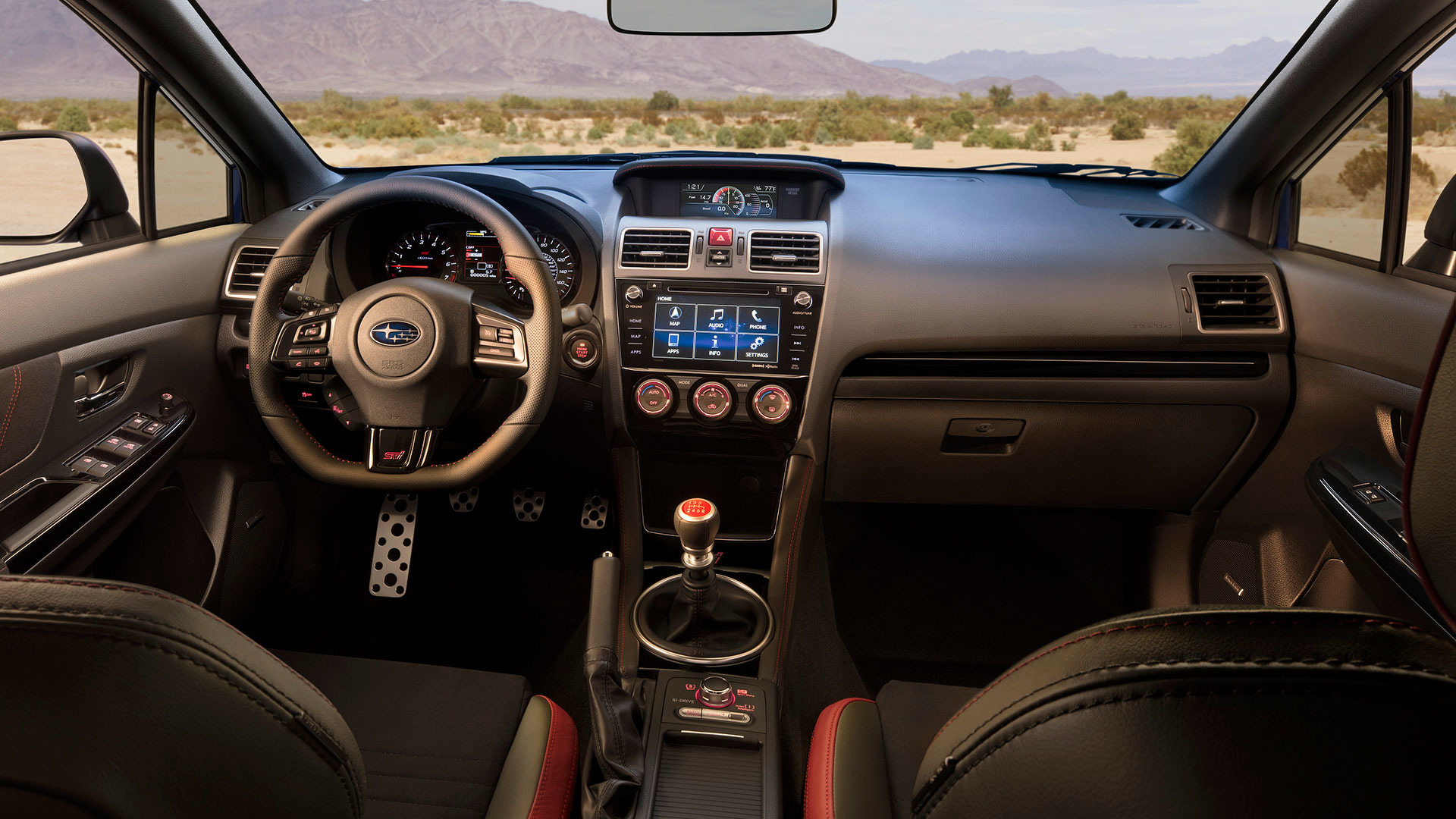 A probe had been launched back in February over issues with the autonomous emergency braking system of Honda vehicles The 2018-2019 CR-V and...
Read more
Previous articleAudi begins mass production of its 100% electric SUV
Next articleMid-engine C8 Corvette sightings and details increasing by the day