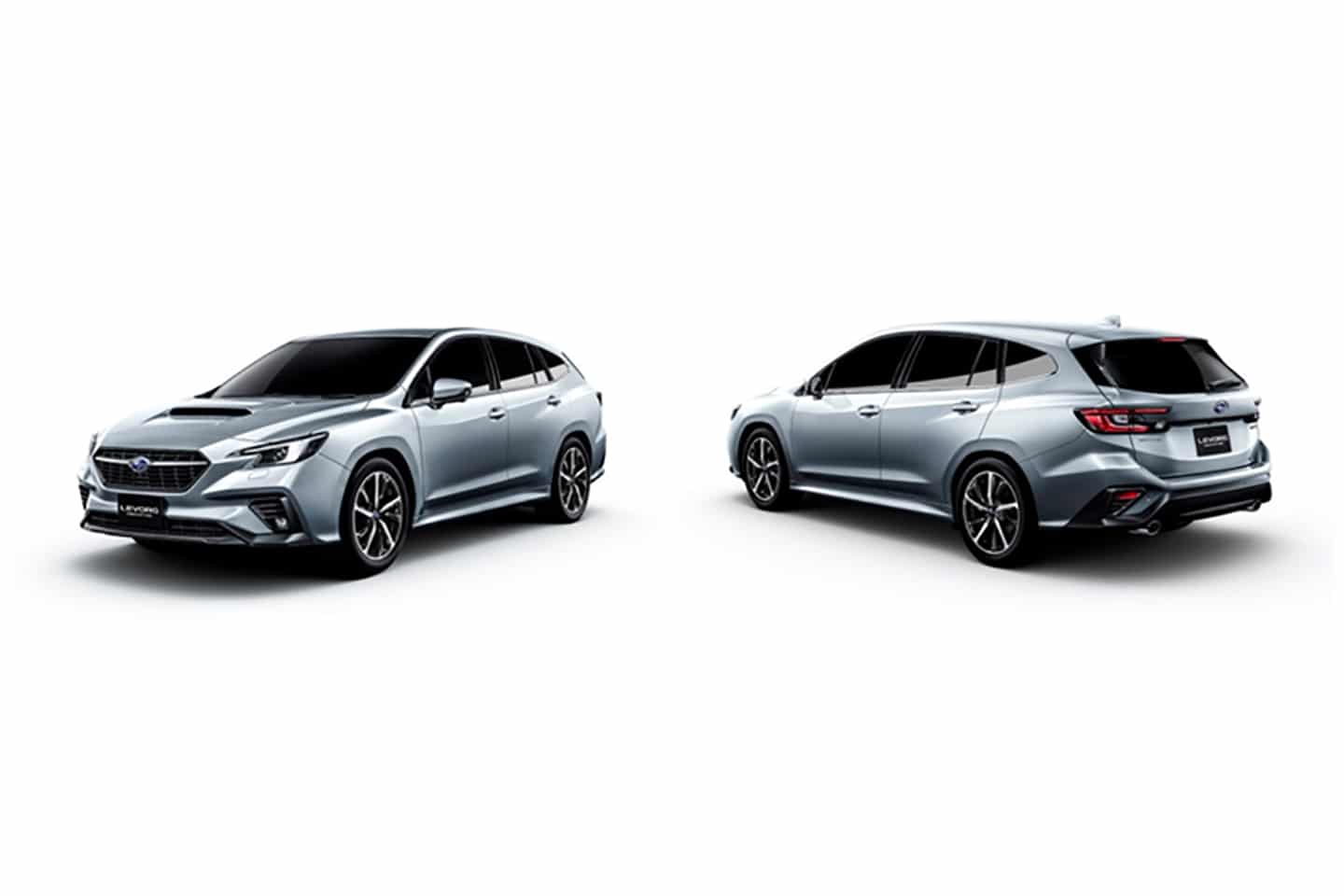 What is the Subaru Levorg, you might ask? In brief, it is the station wagon version of the sporty Subaru WRX sedan. Yes, that’s right. The Levorg essentially replaced the highly appreciated WRX hatchback, but it wasn’t meant for us. The prototype revealed in Tokyo is physically a timid evolution of the previous car but it is all new.

Timid physical evolutions are very current at Subaru these days. The reality however is that these cars are all new. That’s because the entirety of Subaru’s portfolio will soon ride on its excellent Global Platform. This is what we’re seeing Levorg prototype.

The key elements to this car revolve mostly, at least for us, around the new turbocharged mill located under the bonnet. The Levorg features a newly-developed turbocharged 1.8-litre horizontally-opposed direct-injection 4-cylinder engine. With lean-burn technology, Subaru says that “balances acceleration and environmental performance at a high level. It also brings superior dynamic quality with its strong torque.” We’re not certain if Subie’s being koi and/or conservative but we suspect that the 1.8T will produce similar power numbers as the Rex’s current 2.0T.

As well, the car will include the next-generation EyeSight with 360-degree “sensitivity” along with a high-Definition map and vehicle locator which recognizes the shape of the road ahead and reduces speed before going into a curve and assists hands-free driving in traffic congestion.

The production version of the Subaru Levorg Prototype will go on sale in Japan in the second half of 2020.

This model will use the new PPE platform and it will feature a wider body and larger wheels. The A6 e-Tron concept reportedly...
Read more
Previous articleNew Hyundai Cruise Control Uses A.I. To Learn And Adapt To Driver
Next articleNew Honda Fit Unveiled at Tokyo Motor Show