Glance 2019 Toyota Corolla at a glance

2019 Toyota Corolla at a glance

For 2019, the big news regarding the Corolla lineup is the arrival of the Hatchback version. We’ve covered the new Corolla hot hatch a few weeks ago and came away fairly impressed with the Corolla iM’s much needed replacement. But what about the sedan?

Not much changes in that regard when it comes to the 2019 Toyota Corolla. Facing a redesigned Honda Civic and upcoming 2019 Elantra along with the regular slew of established competitors, the Corolla should continue to do well in its segment simply because it’s safe, reliable, and a many buy it without even test driving another compact.

You know exactly what you are getting with the 2019 Toyota Corolla sedan and that fact alone is appealing enough for many buyers. This is not a car that stands out, good or bad, and everything it does it does well.

The 2019 Toyota Corolla Hatchback has a lot more personality, a beautiful design, and plenty of interior space. It feels completely different than the sedan and those who have dismissed the Corolla as a boring car are in for a surprise. 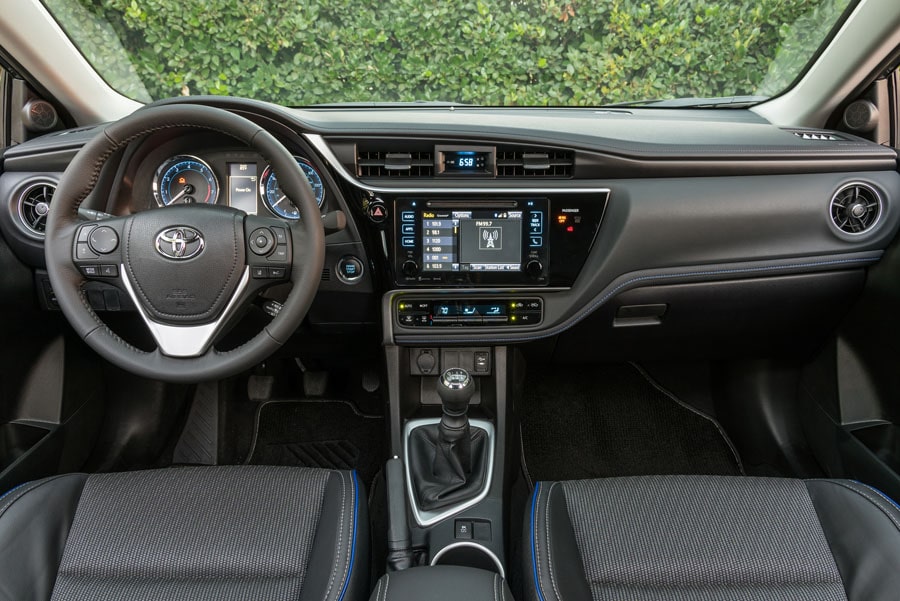 What the 2019 Toyota Corolla does well

1. Like the Civic, the Corolla is known for its reliability and is basically bulletproof. If you don’t want to have to worry about anything else but scheduled maintenance, the 2019 Toyota Corolla has you covered.

2. We love the 2019 Corolla Hatchback. We’d take this over a C-HR any and every day. It’s not as spacious as some rivals like the Camry Hatchback, but that’s really its only downside.

4. Every 2019 Toyota Corolla gets Toyota Safety Sense P standard. That means you get adaptive cruise control, automatic braking with pedestrian detection and lane departure warning with steering assist among other features at no extra cost. 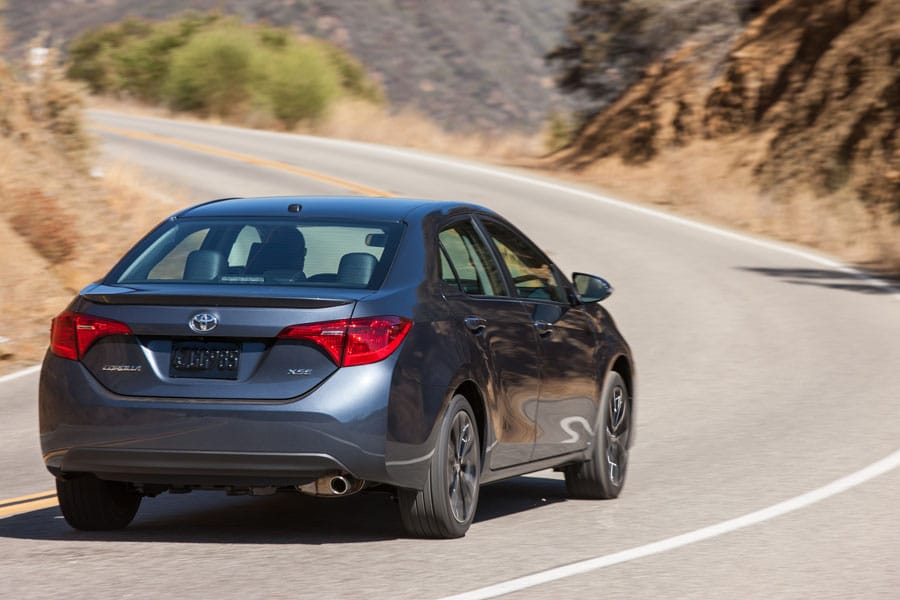 2. It’s also less fuel-efficient than the base engines found in the Nissan Sentra, Mazda3, Honda Civic, Subaru Impreza, Volkswagen Jetta, and basically every other compact sedan out there.

3. The interior was designed four years ago, and you’ll notice when you get behind the wheel. There’s nothing wrong with it, but it certainly doesn’t stand out in any way.

4. The Corolla is still bland on the road, at least the sedan. The hatch is a bit more fun to drive, but the sedan is still fairly boring.

The 2019 Toyota Corolla is a very good option in the compact sedan segment while the Hatchback would be our choice among compact five-doors. Back to the sedan, the only real issue is that it doesn’t stand out in any way from its competitors, so you need to get a good deal or a low interest rate. Again, not a bad a vehicle, but the lack of personality is flagrant. 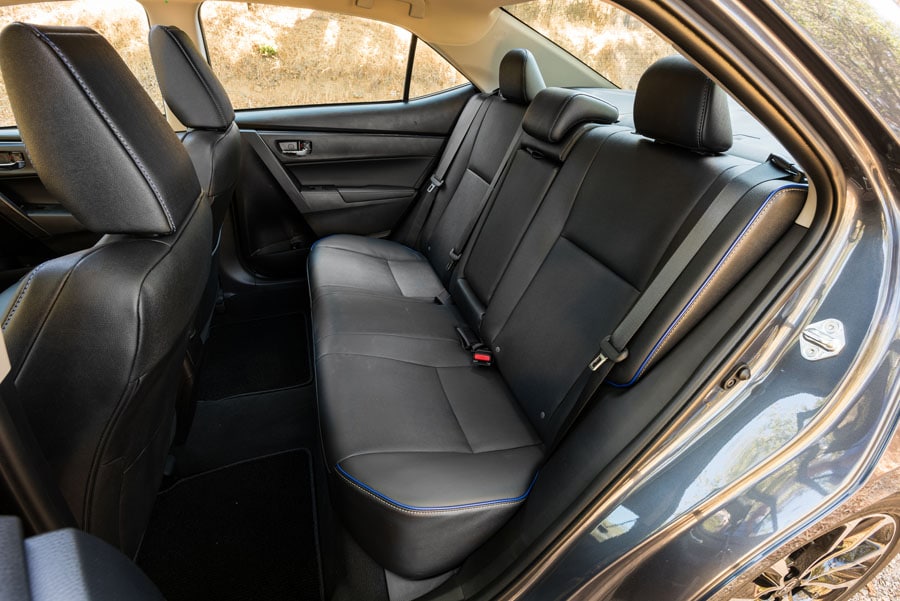 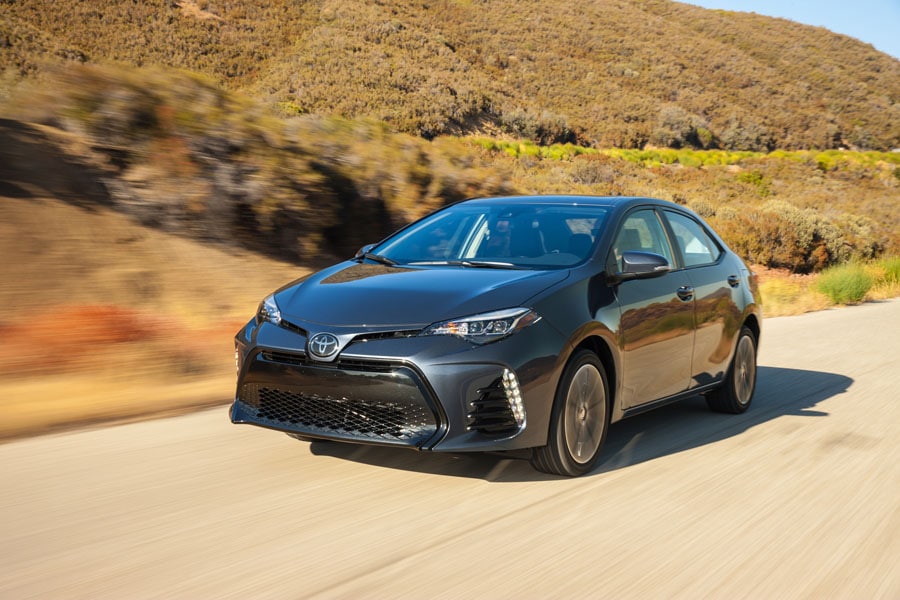 The hybrid Civic will be available in Hatchback and sedan forms and will share its powertrain with the Accord hybrid. Gasoline-only powertrains will...
Read more
Previous article2019 Ford Ranger towing and engine specs released
Next article2019 Jaguar F-Pace vs 2019 Infiniti QX50 Quick Comparison