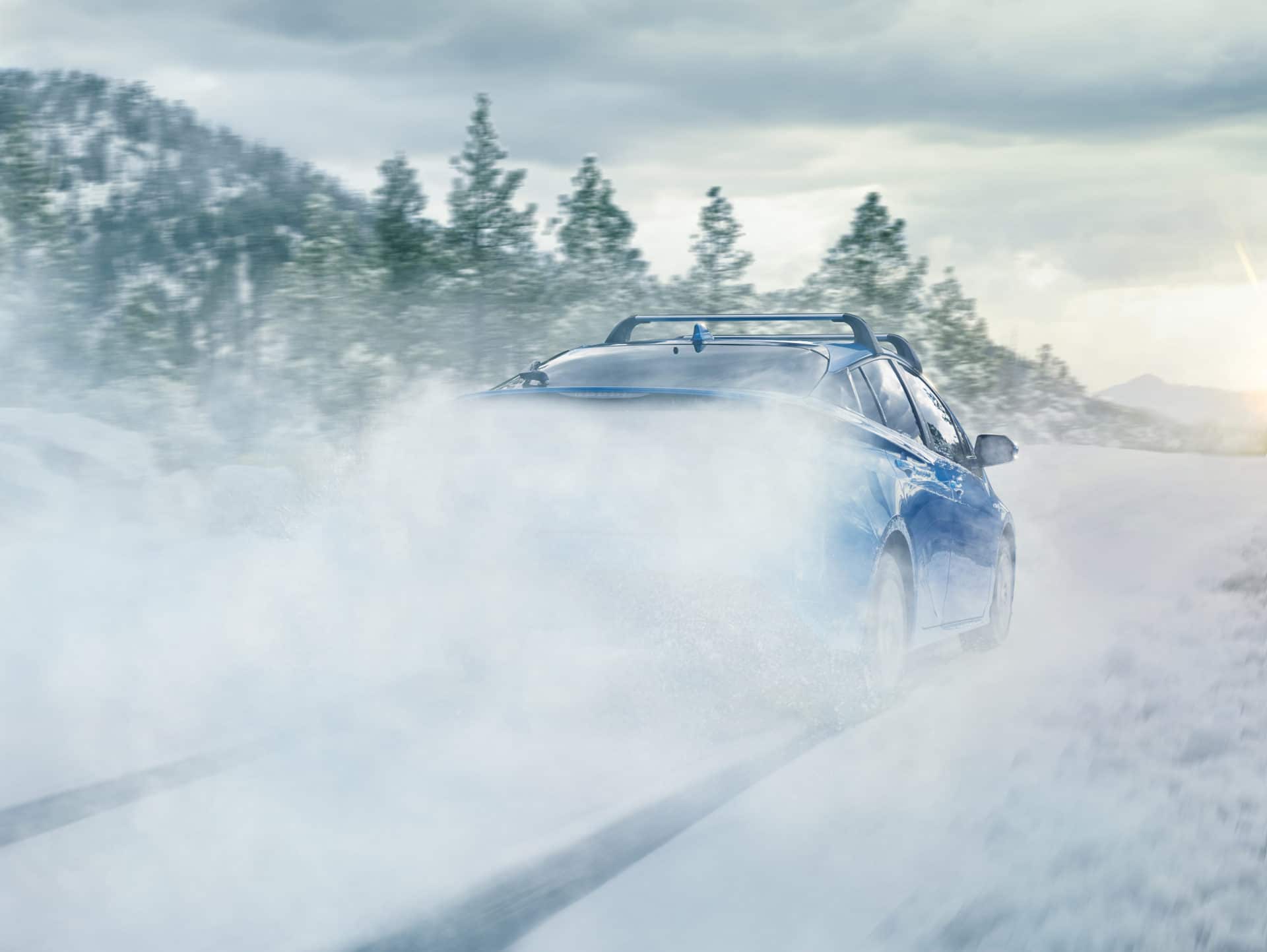 Could the 2019 Toyota Prius set to debut at the Los Angeles Auto Show get all-wheel drive? We hope so because if not, Toyota’s last press release on the matter would be quite the dud.

Released last week, the presser reads fall is here, winter’s near, but the 2019 Prius performs on roads whether snowy or clear. That’s it, nothing more. This has to be stating that the 2019 model will get AWD. If not, that would mean that they are flaunting their traction or stability control system which would be kind of weird.

The concise press release also features the above image of the new 2019 Prius full steam ahead on a showy road. Again, all signs point to AWD being added to Toyota’s pioneering hybrid.

The Prius has been available with all-wheel drive in Japan since 2015. Called the E-Four system, it uses two electric motors to power the front wheels while the rear wheels get a 7-horsepower electric unit to improve stability when the front axle starts to lose grip.

The idea is that by having a low-power third engine, you get the benefits of AWD without sacrificing efficiency. You also don’t lose out on cargo space.

The current Prius has been on the market for nearly three years and faces more competition than ever before. Adding all-wheel drive would certainly give it a competitive advantage over the likes of the Honda Insight and Hyundai IONIQ that are after its crown.

We will be in L.A. at the end of the month, so stay tuned.

The new Lyriq Tech trim level will be responsible for this $4,400 discount over the 2023 base price. This version will forgo some...
Read more
Previous articleBest Electric Cars 2019 Nomination: Tesla Model 3
Next articleThe Chevrolet Cruze Sport6 SS Concept is the Cruze We Need Right Now