News 2019 Toyota Supra; Toyota and BMW haven’t spoken about the project in...

2019 Toyota Supra; Toyota and BMW haven’t spoken about the project in 4 years!

We think this is a good thing. Apparently, engineers from both firms did work together and agreed upon driver hip-point, wheelbase, width, fuel tank and A-pillar location and then went their separate ways mid-way through 2014.

This essentially means that, for BMW and Toyota fans, they won’t be drooling over or driving a re-badged version of the other. Of course, both the new Z4 and Supra will share powertrains and other mechanical components. The beauty with the current digital age is that, despite using similar or identical parts, they can be tuned differently.

Exact specifications for the Supra are still undisclosed but we know the Z4 will get both a 382-horsepower turbo-six-cylinder M40i and a 255-horsepower turbo-four-cylinder 30i versions. The Supra is expected to offer both mills as well as the same 8-speed automatic transmission that is standard for the Bimmer. The Toyota however is rumored to be getting a 6-speed manual box too…

Unlike the Toyota 86 and Subaru BRZ duo, the BMW Z4 and Toyota Supra will be distinct enough to start all kinds of internet wars once they’re both available. We look forward to that time. 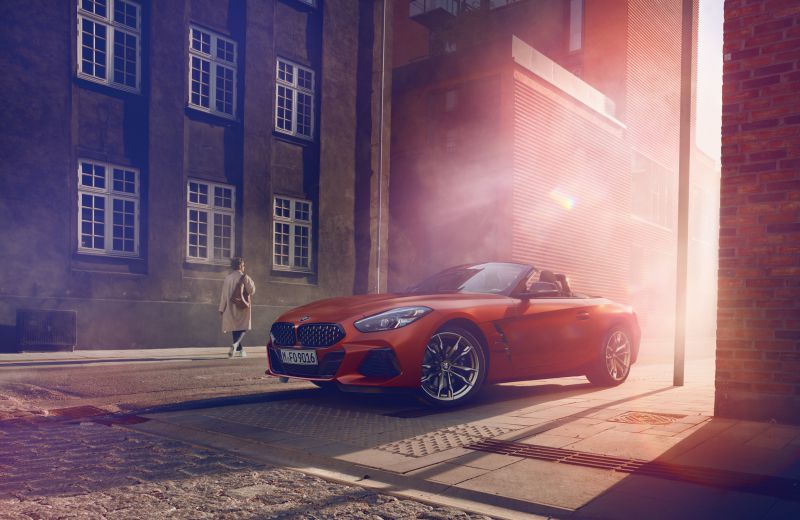 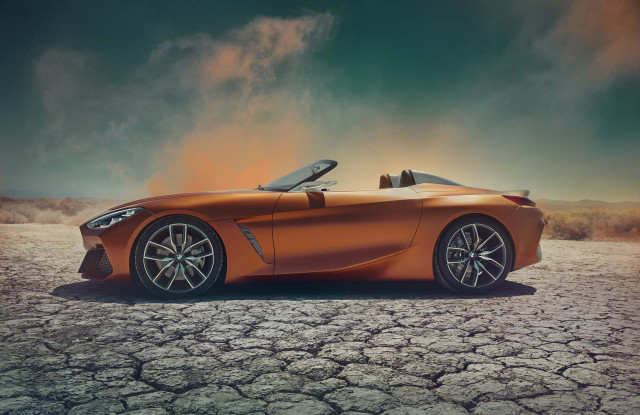 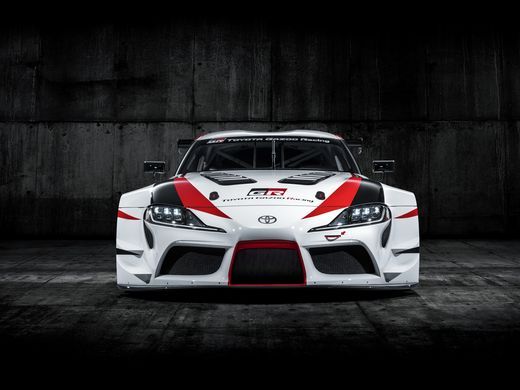 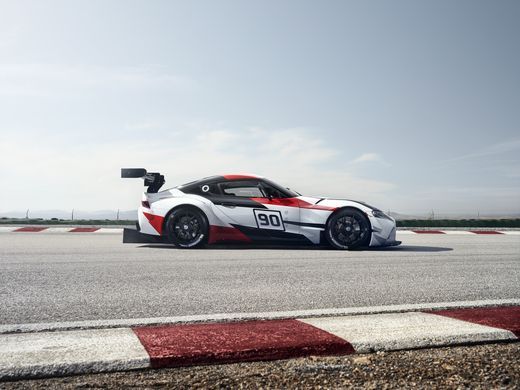 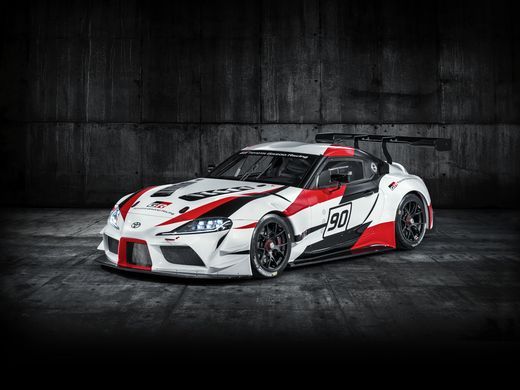