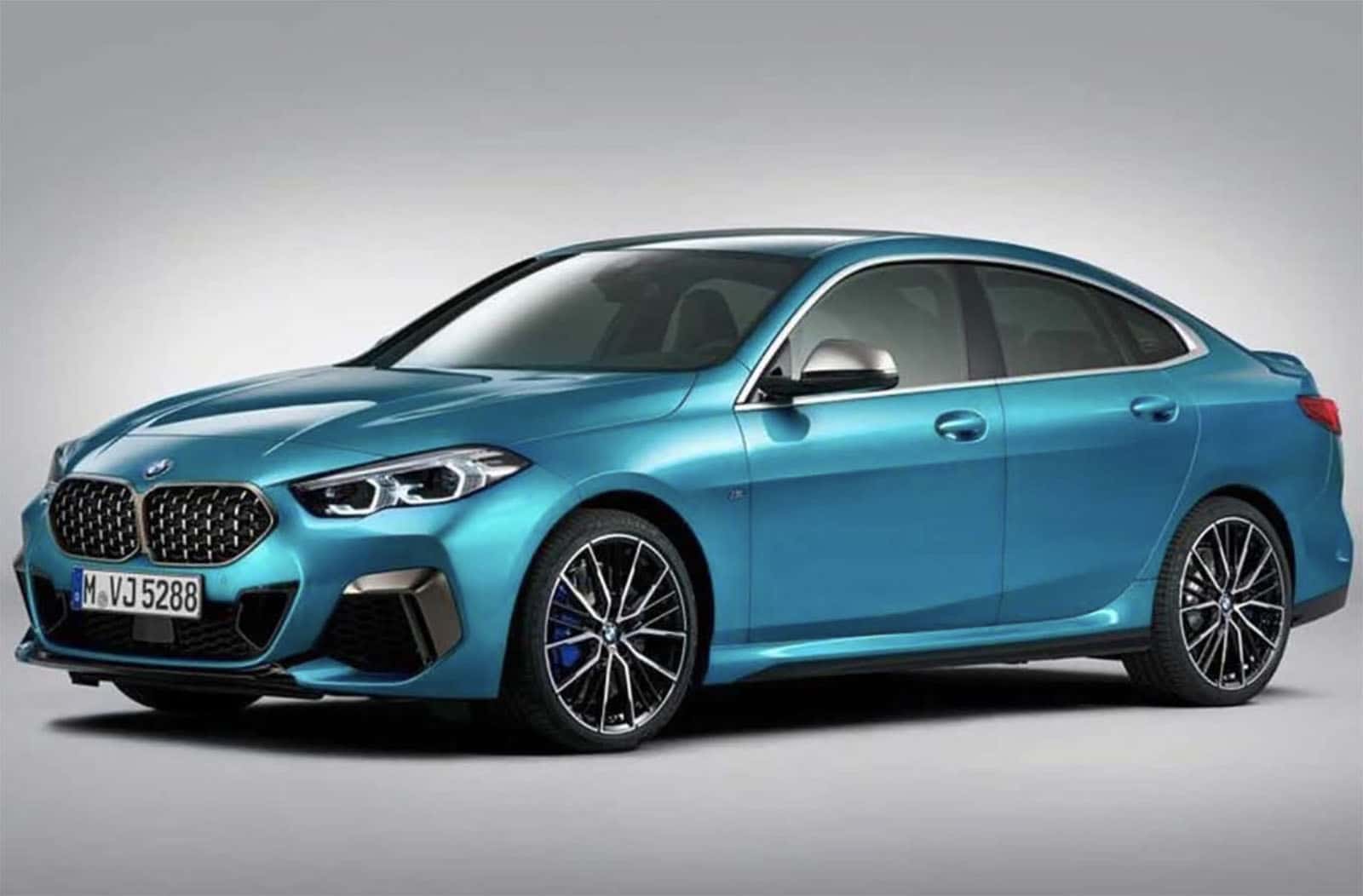 The BMW 2 Series Gran Coupe will debut today as a four-door alternative to BMW’s entry-level coupe.

The new 2020 BMW 2 Series Gran Coupe is set to debut today as a new version of BMW’s entry-level vehicle in North America and a direct competitor to the Mercedes-Benz CLA. The unveil was set of tonight, but images of the car leaked online this afternoon.

The front portion features a bulging hood and a more rounded overall appearance. The grille features a hexagonal pattern seen on the European 2 Series hatchback. The rear, however, takes cues from other BMW four-door coupes like the X4 and X6 Sport Activity Vehicles.

The 2020 BMW 2 Series which is said to be coming to North America will apparently not follow the same nomenclature as the 2 Series Coupe and could have different engines as well.

According to various sources, the BMW 2 Series Gran Coupe will be offered as a 228i and M235i, both offered with a four-cylinder turbocharged engine.

Granted we have to wait until the official unveil from BMW to confirm these numbers. There’s also talk of a BMW M2 Gran Coupe which would be pretty awesome.

The automaker will provide hybrid powertrains for the Oracle Red Bull Racing and Scuderia Alfa Tauri teams from 2026. Red Bull Powertrains will...
Read more
Previous articleMazda Teases New Electric Vehicle Interior
Next articleToyota Gazoo Racing Gets Its Hands On A Daihatsu Copen And We Want One