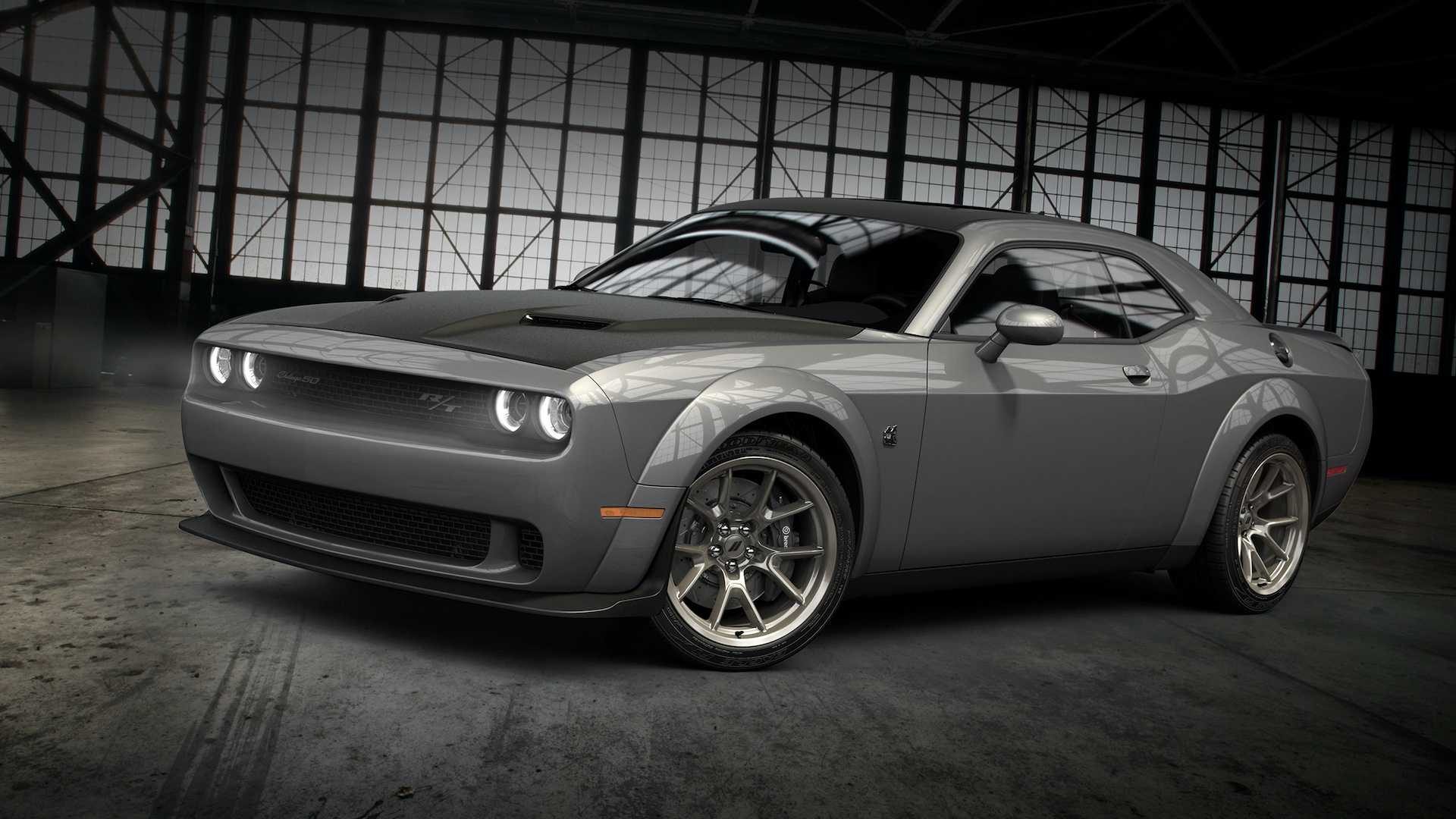 The 2020 Dodge Challenger is getting some new features to celebrate the 50th anniversary of the famous muscle car. There’s a new 50th Anniversary Commemorative Edition as well as a new color called Smoke Show.

The new Smoke Show color is a dark grey that will join other exclusive colors available on the Dodge Challenger and Charger including Sinamon Stick, Frostbite, and Hellraisin. The special colors were chosen by Dodge enthusiasts two years ago at the FCA Design Color Clinic and were subsequently put into production.

As for the 2020 Dodge Challenger 50th Anniversary Commemorative Edition, there’s a lot to cover. The car will get a range of special touches to celebrate the Challenger’s half-century on the market including:

It will be the second model as part of the Ioniq family of EVs. The Ioniq 6 will roll on the brand’s Electric...
Read more
Previous articleSubaru: Marching To The Steady Beat Of Its Own Drum
Next articleTesla Model S Rendering Shows Possible Design For Next Generation