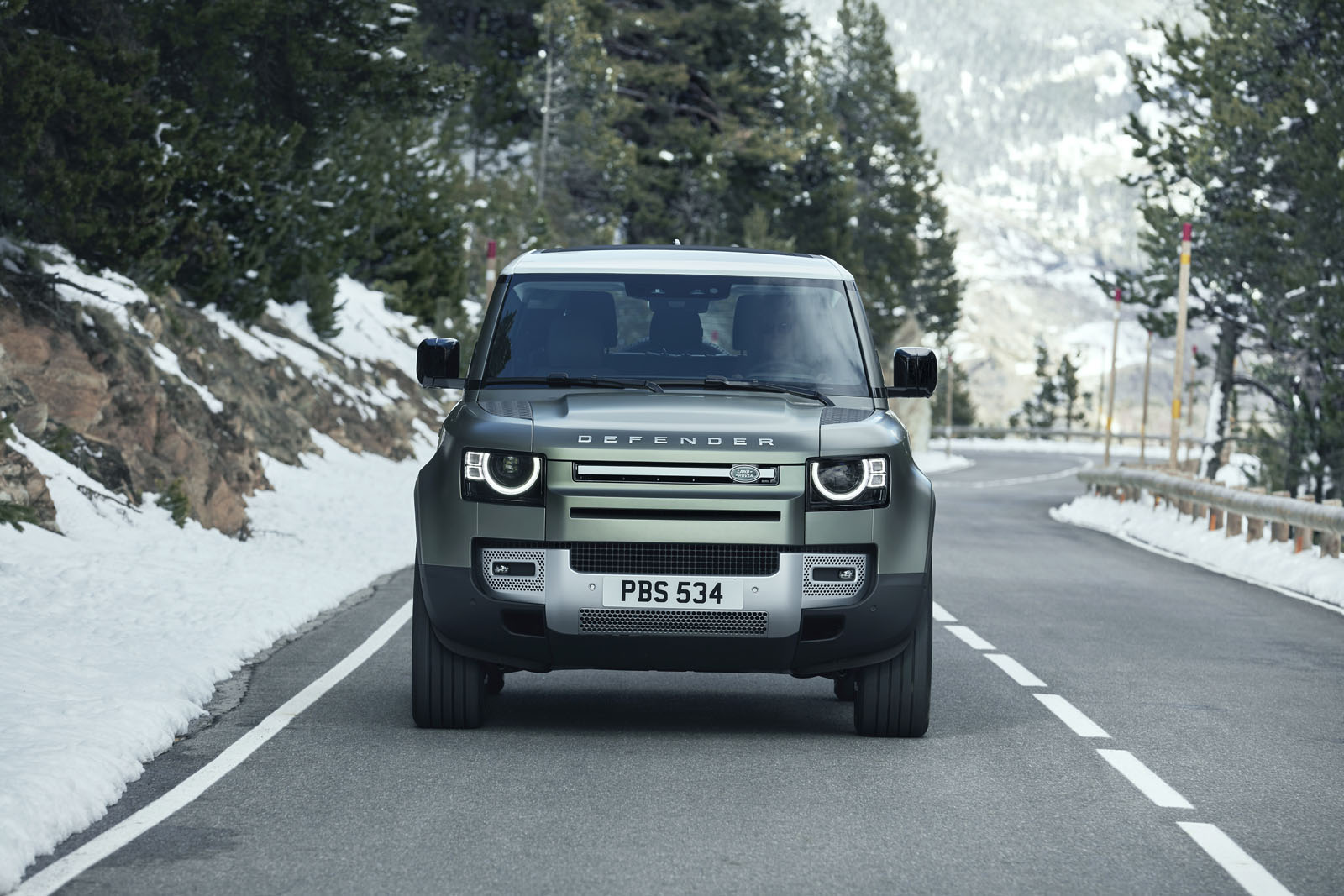 The all-new Land Rover Defender is making a comeback in North America and the pricing was just announced.

The pricing for the 2020 Land Rover Defender, in Canada, goes as follows:

For now, not much details are available for the variants that will be available on our side of the pond but the 2020 Defender that was revealed today will come in two variants, 90 and 110.

The Defender 110 will be available with 5+2 seating and can be optioned out with in four distinct Accessory Packs (Explorer, Adventure, Country and Urban). The Defender 90, which will come later on, will be made available in commercial models. That being said, the Defender 90 will be able to accommodate six occupants.

Again, we don’t know what powertrains will be available to us, here in Canada, but Land Rover introduced a mild-hybrid and plug-in electric vehicle options and, of course, petrol and diesel engines.

New Land Rover Defender Is Just As Cool As Everyone Hoped

The hybrid Civic will be available in Hatchback and sedan forms and will share its powertrain with the Accord hybrid. Gasoline-only powertrains will...
Read more
Previous articleThe Mercedes-Benz Vision EQS Bows In Frankfurt
Next articleNorth America’s ID.Crozz To Be Called Volkswagen ID.4