The Mitsubishi Mirage gets a new face and revised interior accommodations for the 2020 model year.

After publishing a teaser image of the 2020 Mirage, Mitsubishi Motors unveiled the revised city car, which boasts an updated front-end design as well as new interior furnishings.

The new Mirage was presented in Thailand, and the only pictures released so far represent the version of the car for that market. However, the Mirage now wears the company’s Dynamic Shield design, characterised by bright U-shaped strips that extend from the headlight clusters to the lower bumper section. The grille is highlighted by red horizontal striping, and the new LED headlights have a more detailed design to them. The fog lamps seen in the pictures are likely reserved for the higher trim levels.

Both the front and rear bumpers have been reshaped to give the 2020 Mitsubishi Mirage a wider look, which might help improve the car’s proportions, but we think a wider track—the width between the left and right wheels—would make the Mirage look better. The rear end also receives revised taillights and new alloy wheels designs.

Mitsubishi Motors has also announced two new paint colours, White Diamond and Sand Yellow, although it’s unclear whether they will be offered on the Canadian-market Mirage.

Inside the 2020 Mitsubishi Mirage, we find new fabric trim on certain surfaces we touch more frequently, such as on the door armrests. A faux-carbon-fibre pattern now adorns the plastic trim surrounding the instrument panel and the window switches—the automaker qualifies it as “sporty.” Uplevel variants benefit from a new seat design with fabric and synthetic leather upholstery.

A new infotainment system with seven-inch touchscreen has also been added, which is said to integrate Apple CarPlay and Android Auto.

No changes have been announced under the hood, so the Mirage soldiers on with its 1.2-litre three-cylinder engine that develops 78 horsepower and 74 pound-feet of torque, matched to either a five-speed manual transmission or a continuously variable automatic.

As we previously noted, the 2020 Mitsubishi Mirage will only be available in five-door hatchback configuration in Canada, as the slower-selling G4 sedan gets the boot. The Mirage competes in the city car segment that’s shrinking by the day, as the Fiat 500 won’t be back in Canada after the 2019 model year, the Nissan Micra will not return after 2020 and the smart fortwo has also been axed. That will leave the Chevrolet Spark as the Mitsu’s only true competitor.

Even the subcompact-car category is dwindling, as the Ford Fiesta and the Chevrolet Sonic are gone, and as these lines are being written, the Honda Fit’s future is uncertain despite a new generation having been unveiled last month at the Tokyo Motor Show. Which means the Mirage will also confront the Hyundai Accent and the Kia Rio in the small-car market.

Pricing and specific details for the Canadian market have not yet been announced, but the 2020 Mitsubishi Mirage shouldn’t get a significant price increase, with a current base MSRP of $10,998 before freight and delivery charges. In comparison, the Spark starts at $9,995. 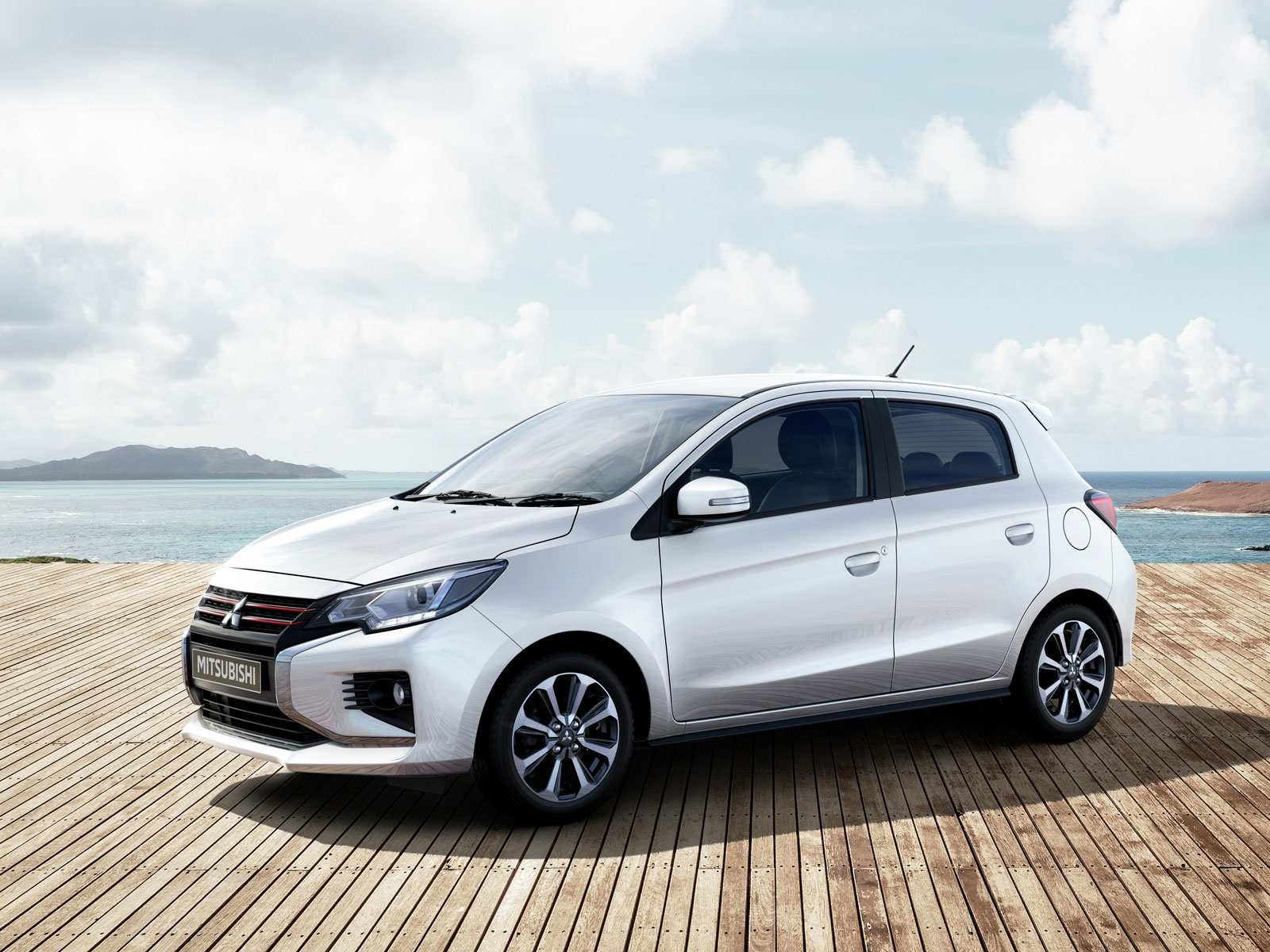 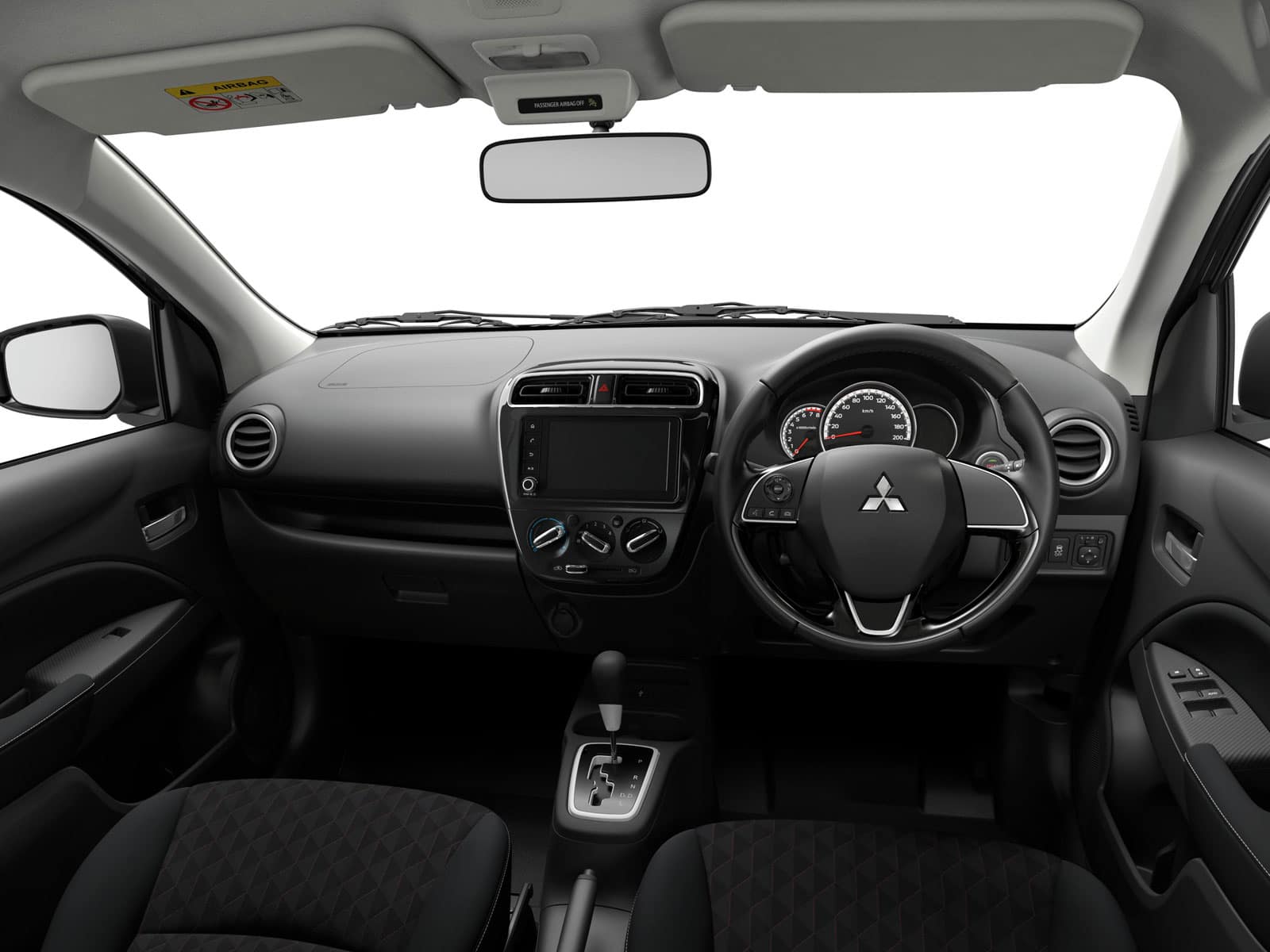 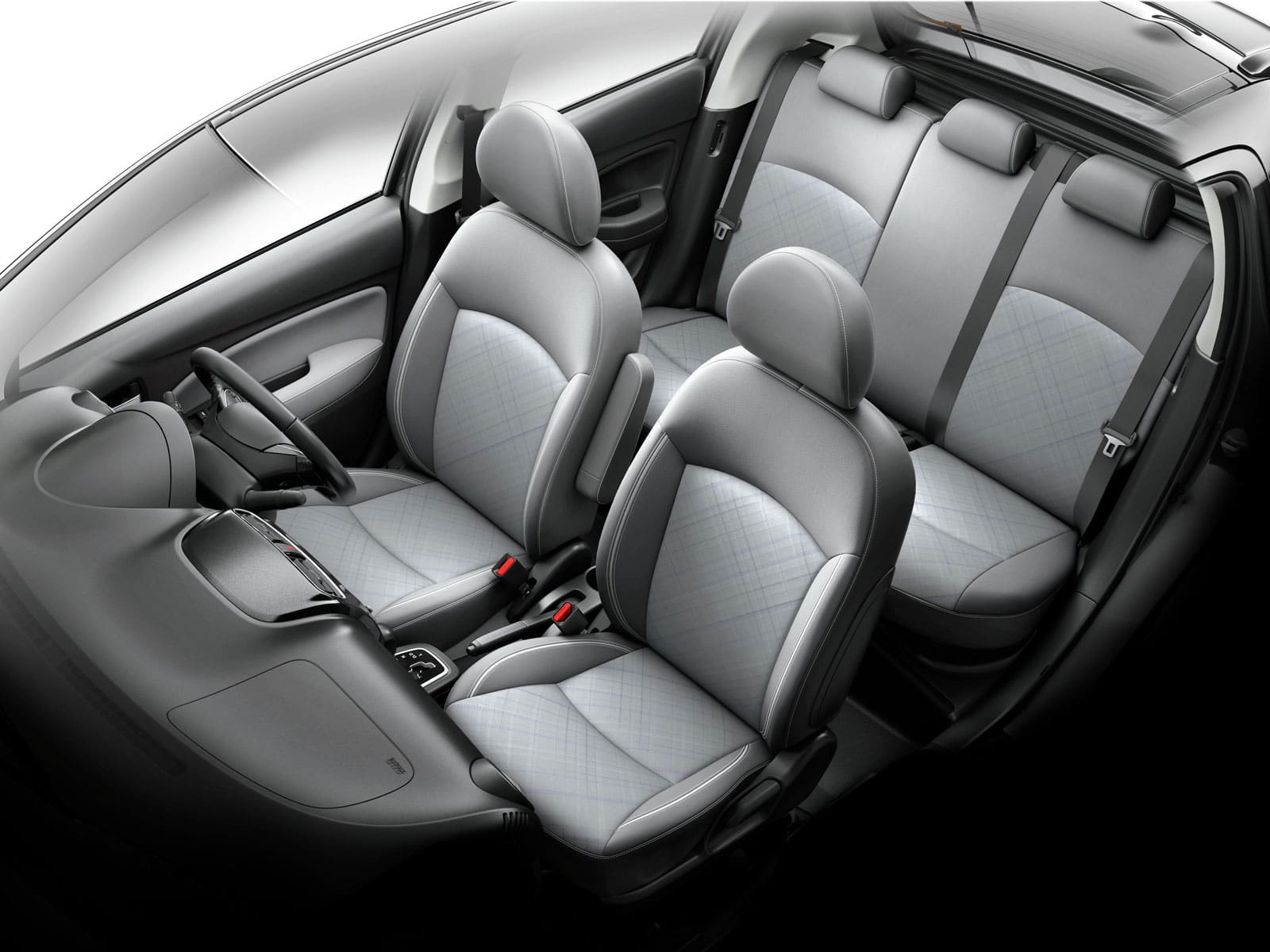 The affected units include all of those sold in Canada and in the US salt belt The rear frame could rust in a...
Read more
Previous articlePSA-FCA Merger Is Moving Ahead With Support
Next articleNew 2020 Buick Encore GX Wedges Itself Between the Encore And Envision