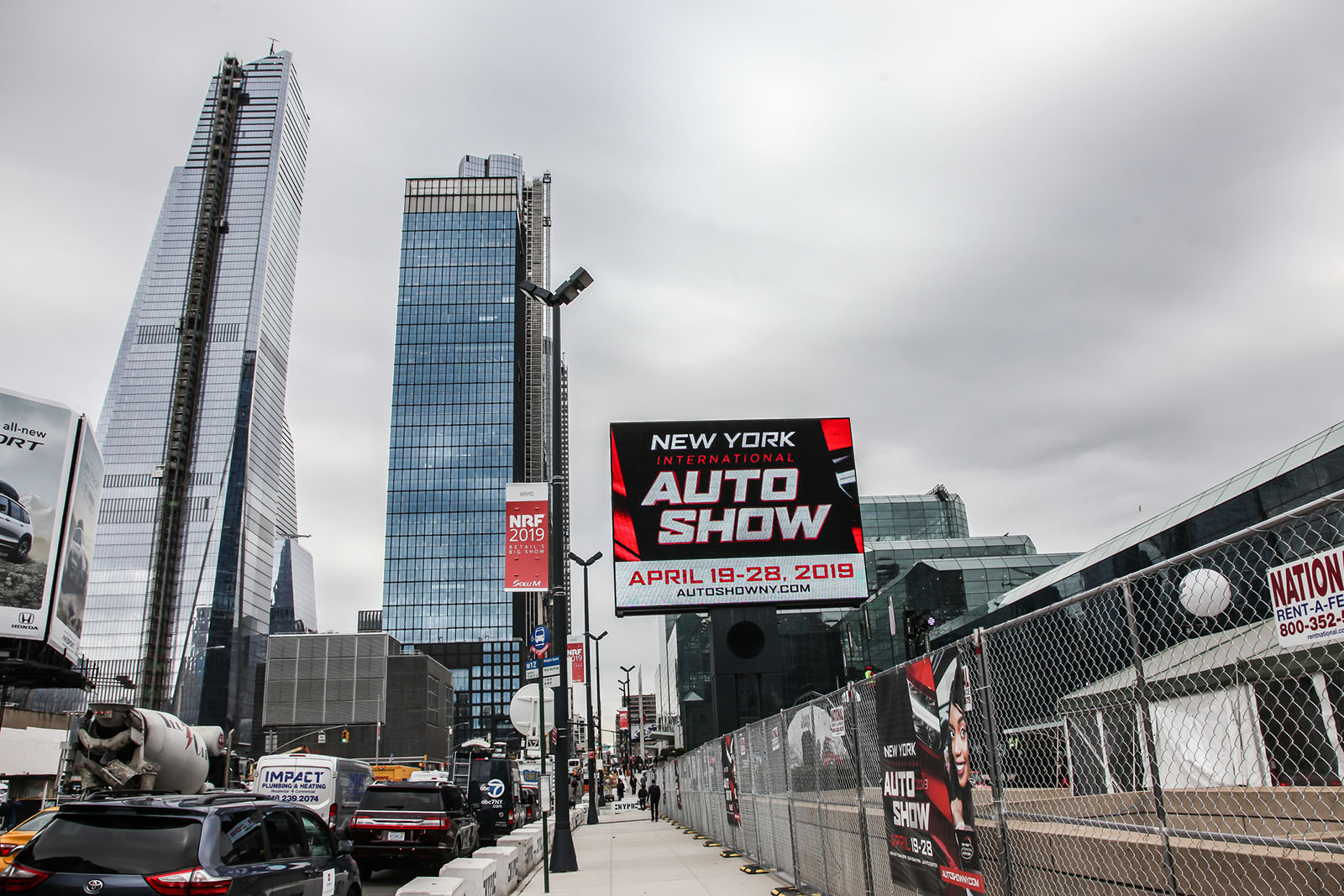 The 2020 New York Auto Show won’t happen after all. After being rescheduled from April to August, organizers announced the cancellation of the 2020 edition yesterday.

Last major auto show of the year, the NYIAS didn’t escape the impact of the current coronavirus pandemic. Every major auto show was cancelled since March including Geneva and the upcoming North American International Auto Show in Detroit.

The major auto show season starts in September with the Paris/Frankfurt show. It then goes to Los Angeles in November, Geneva in March, New York in April, and Detroit in June. Organizers of the Paris Auto Show held this year in October 2020 have already cancelled the event.

The Los Angeles Auto Show planned for November 20-29 is still a go, for now.

Although organizers of the New York show had hopped the move to August would buy enough time, it became clear that the city wouldn’t have the pandemic completely under control by then.

The Jacob K. Javits Convention Centre where the show is held is still being used as a field hospital to treat Covid-19 sufferers.

“Since the beginning of this pandemic, we have worked closely with the Governor’s office and with Javits officials to protect our attendees,” said Mark Schienberg, president of the Greater New York Automobile Dealers Association. “We are extremely proud of the role the Javits Center has played during this difficult time, and we understand the need for it to remain ready to serve.”

A partnership with Marvel Studios will also see custom content and a red-carpet appearance for the ID.4. The car will be the superhero’s...
Read more
Previous article5 Questions About the 2021 Toyota Venza Answered
Next articleNext Ford Ranger Could Get Plug-In Hybrid Engine in 2022