Glance 2020 Nissan Rogue At a Glance

A good value in the compact crossover segment.

The current-generation Rogue has been around since the 2014 model year, and although it received minor changes since, it remains a popular choice in the compact crossover segment. And that’s a tall order for the 2020 Nissan Rogue, given some of the country’s best-selling vehicles can be found here, such as the Toyota RAV4, the Honda CR-V, the Ford Escape and the Mazda CX-5.

New Nissan Rogue On The Way With More Power

The Nissan ranked 8th among the most popular SUVs and trucks in Canada during the first quarter of 2020, and is the brand’s best-selling vehicle overall. Do we have to mention that its upcoming redesign for the 2021 model year is oh-so important? 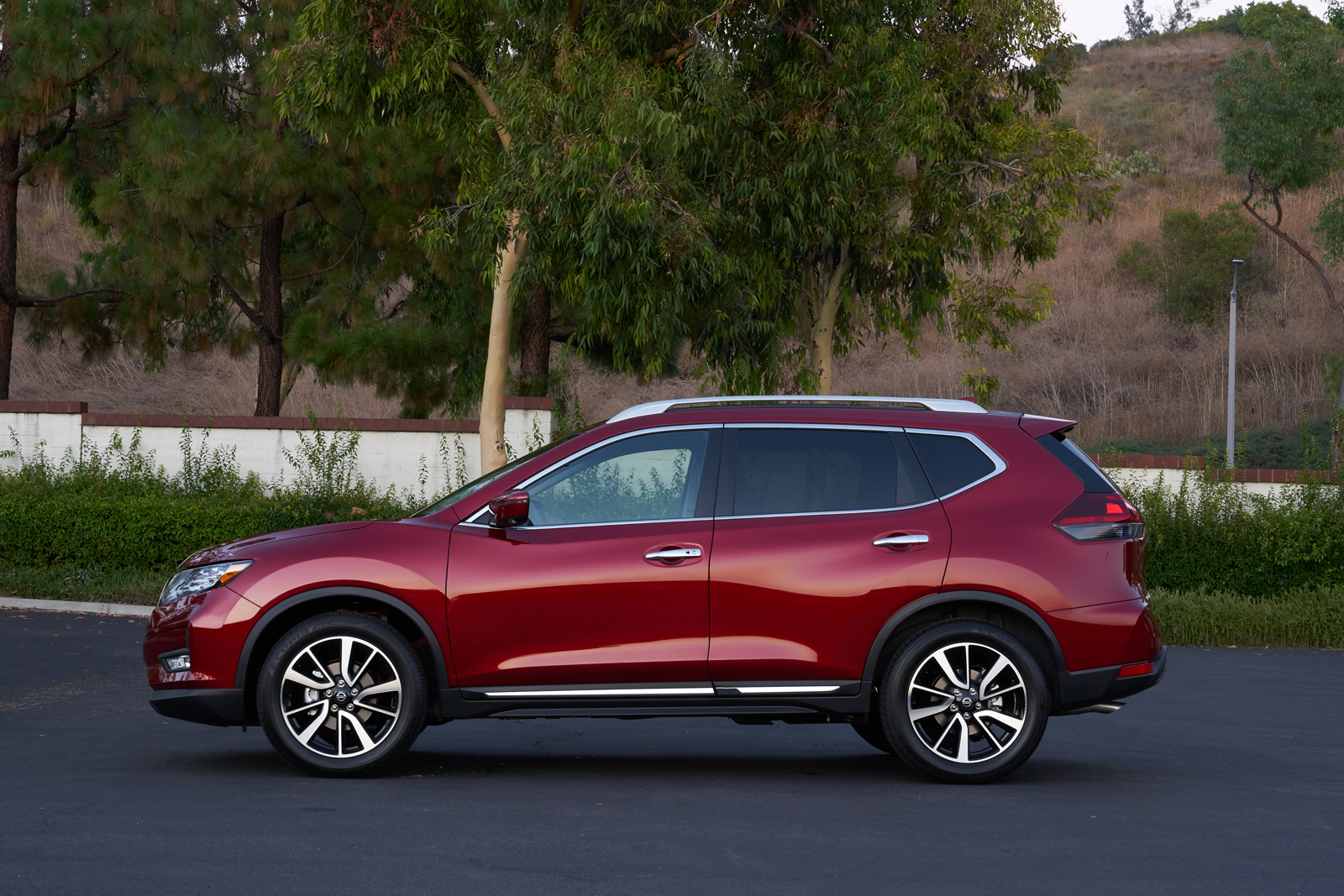 The Rogue is equipped with a 2.5-litre four-cylinder engine, matched to a continuously variable automatic transmission. Output is rated at 170 horsepower and 175 pound-feet of torque. With the all-wheel drivetrain, the crossover boasts city/highway/combined ratings of 9.6/7.5/8.7 L/100 km. 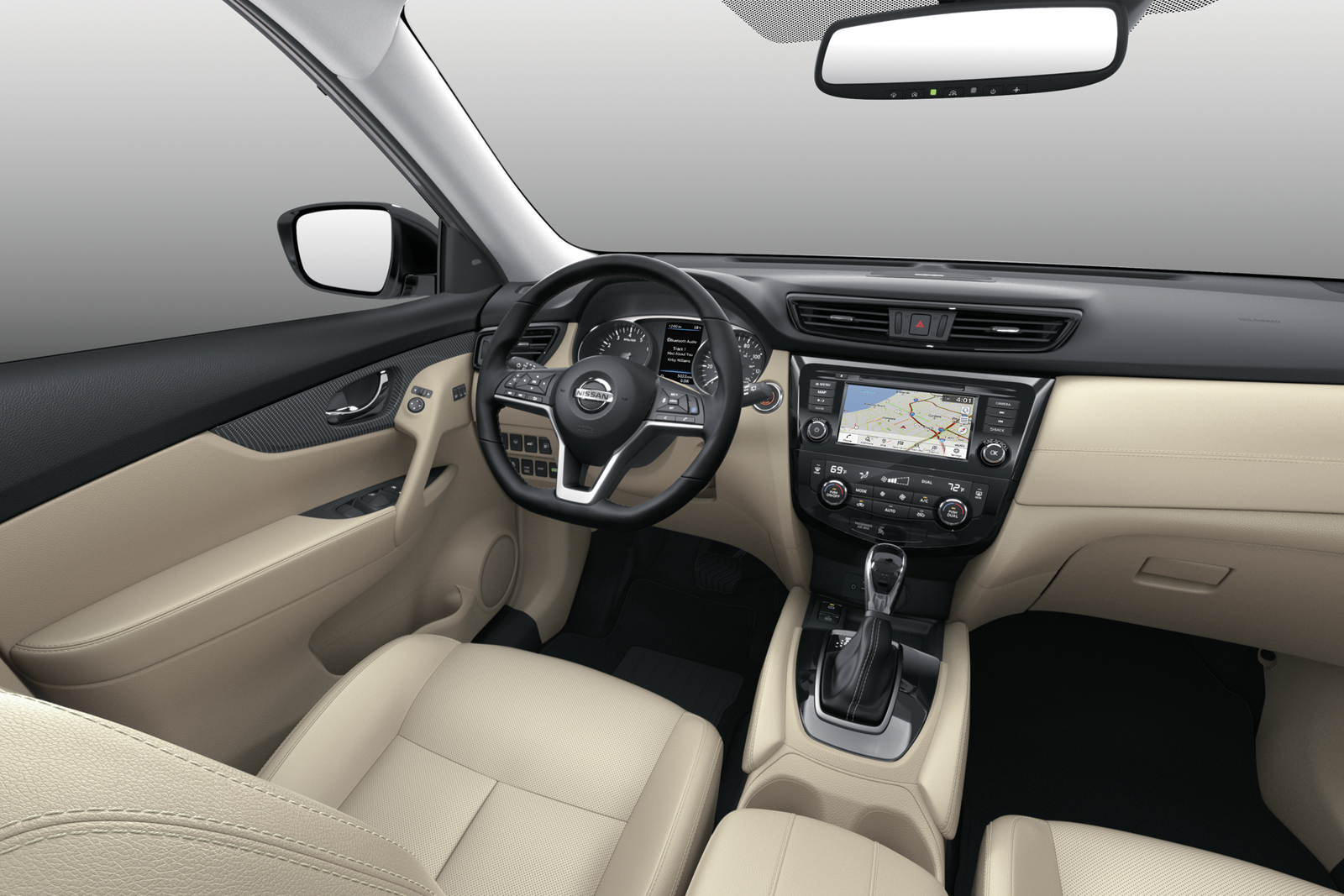 What the 2020 Nissan Rogue Does Well

The Rogue is spacious, boasting class-leading front-seat headroom (when not equipped with the sunroof) and among the best regarding front-seat legroom. Cargo space isn’t too shabby either with a maximum volume of 1,982 litres, while the Divide-N-Hide management system is pretty handy, too.

Fuel economy is one of the 2020 Nissan Rogue’s strong points, beaten out by only the Escape, the CR-V, the Subaru Forester and the RAV4.

The Rogue has proven to be reliable, with a Consumer Reports rating of 4 out of 5. The only noteworthy issues concern on the vehicle’s on-board electronics. Unlike many rivals, the Nissan doesn’t have a turbocharged engine, which means lower projected maintenance costs over the long run.

The 2020 Nissan Rogue serves up good seat comfort, even for long rides, and the heated seats warm up very quickly in winter, which is a nice touch.

Aside from the plethora of buttons on the lower left side of the steering wheel, the rest of the Rogue’s switchgear is ergonomically sound, with plenty of wheel-mounted buttons and easy-to-reach climate controls. 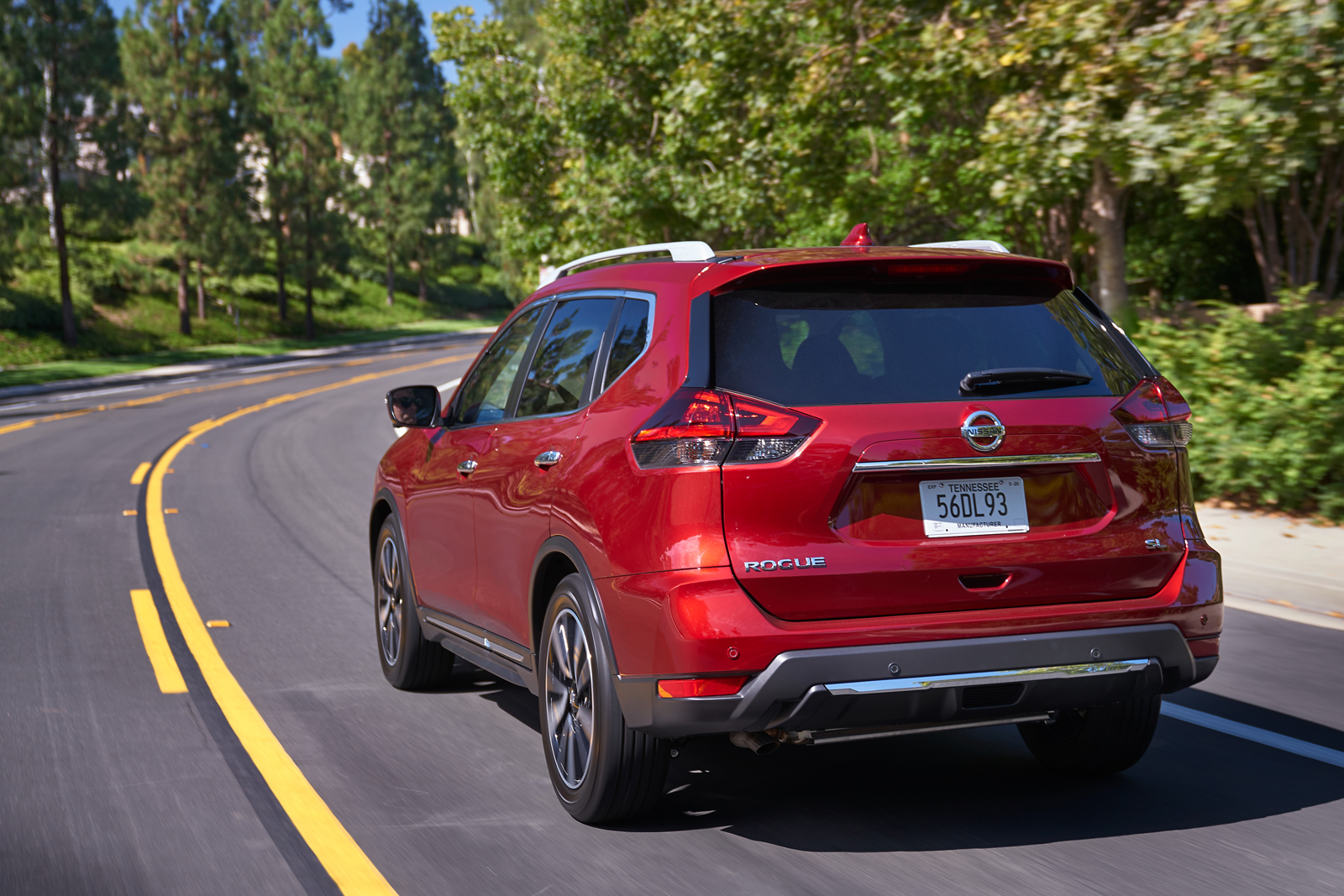 What the 2020 Nissan Rogue Doesn’t Do Well

The Rogue is just not that fun to drive. Power is adequate and similar to the competition’s base engines, but the continuously variable automatic is tuned for fuel economy rather than performance, despite simulating gear changes at wide-open throttle.

We wish Apple CarPlay and Android Auto weren’t limited to the two costlier trim levels, as many drivers use these integrations instead of the manufacturer’s infotainment system interface.

The 2020 Nissan Rogue’s towing capacity is somewhat disappointing, rated at 1,000 pounds or 454 kilograms. Pretty much all other compact crossovers can do better.

As mentioned above, most controls are well within reach in the Rogue, but the array of similar-sized buttons on the lower left side of the dashboard are poorly located. The heated wheel button is somewhere in that mashup, and so is the Sport drive mode button—which both require the driver to look down instead of staying concentrated on the road ahead. 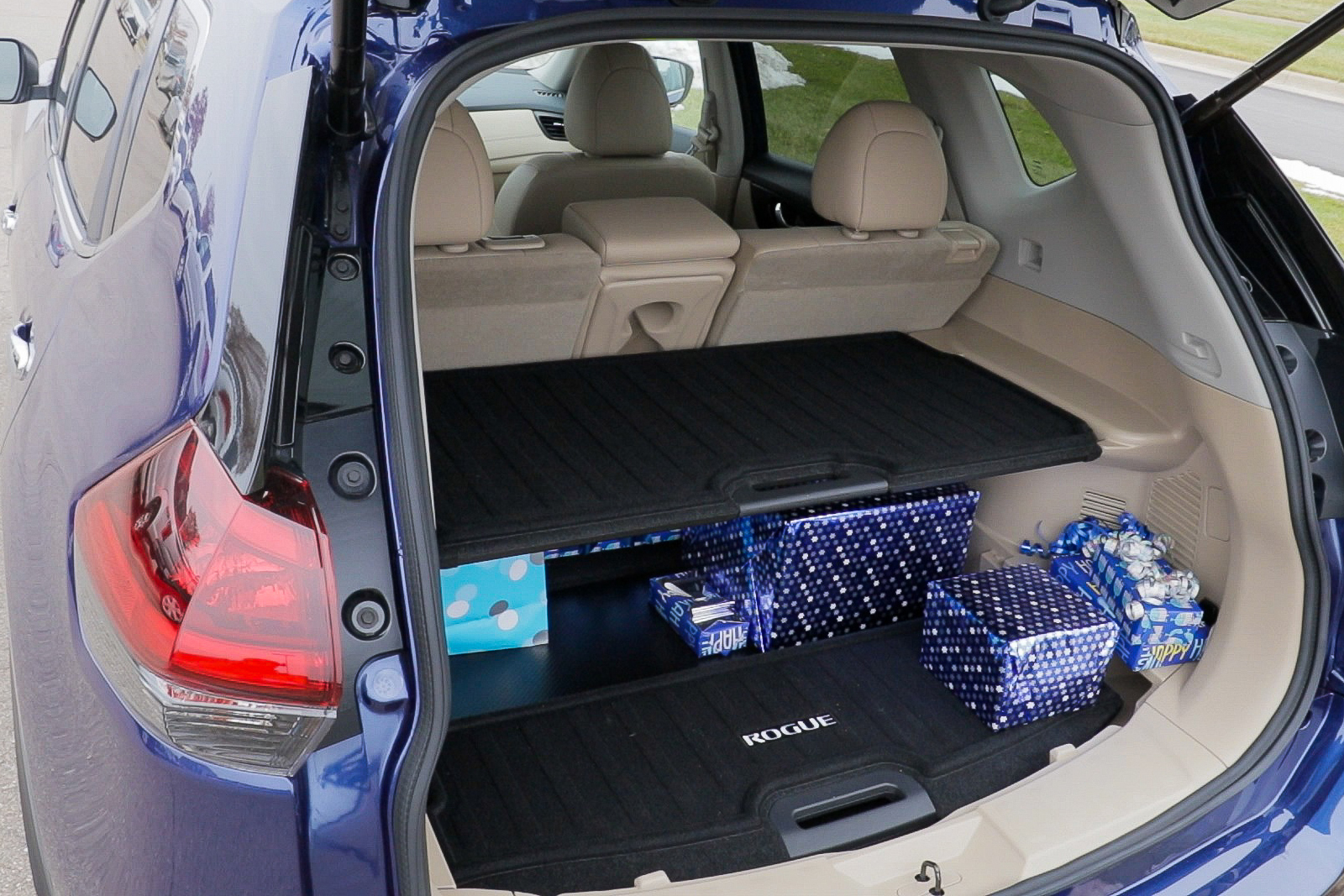 The 2020 Nissan Rogue offers great value, with enticing finance and lease rates as the crossover is getting long in the tooth, and will soon be redesigned. It serves up a comfortable ride, good seats and plenty of room for the family. It’s also efficient.

However, the Rogue ranks among the least entertaining compact SUVs out there, if that’s something buyers are looking for. It does the job like a fine appliance, and the best choice in the lineup is the Rogue SV with the option package, which means an MSRP of about $35K.

The Celestiq will be Cadillac’s flagship offering. The expected pricing structure starts at $200,000. The images shared by GM proves that Cadillac wants to...
Read more
Previous articleInstagram And Cars: The Top 10 Most Tagged Supercars
Next article2020 Hyundai Kona At A Glance