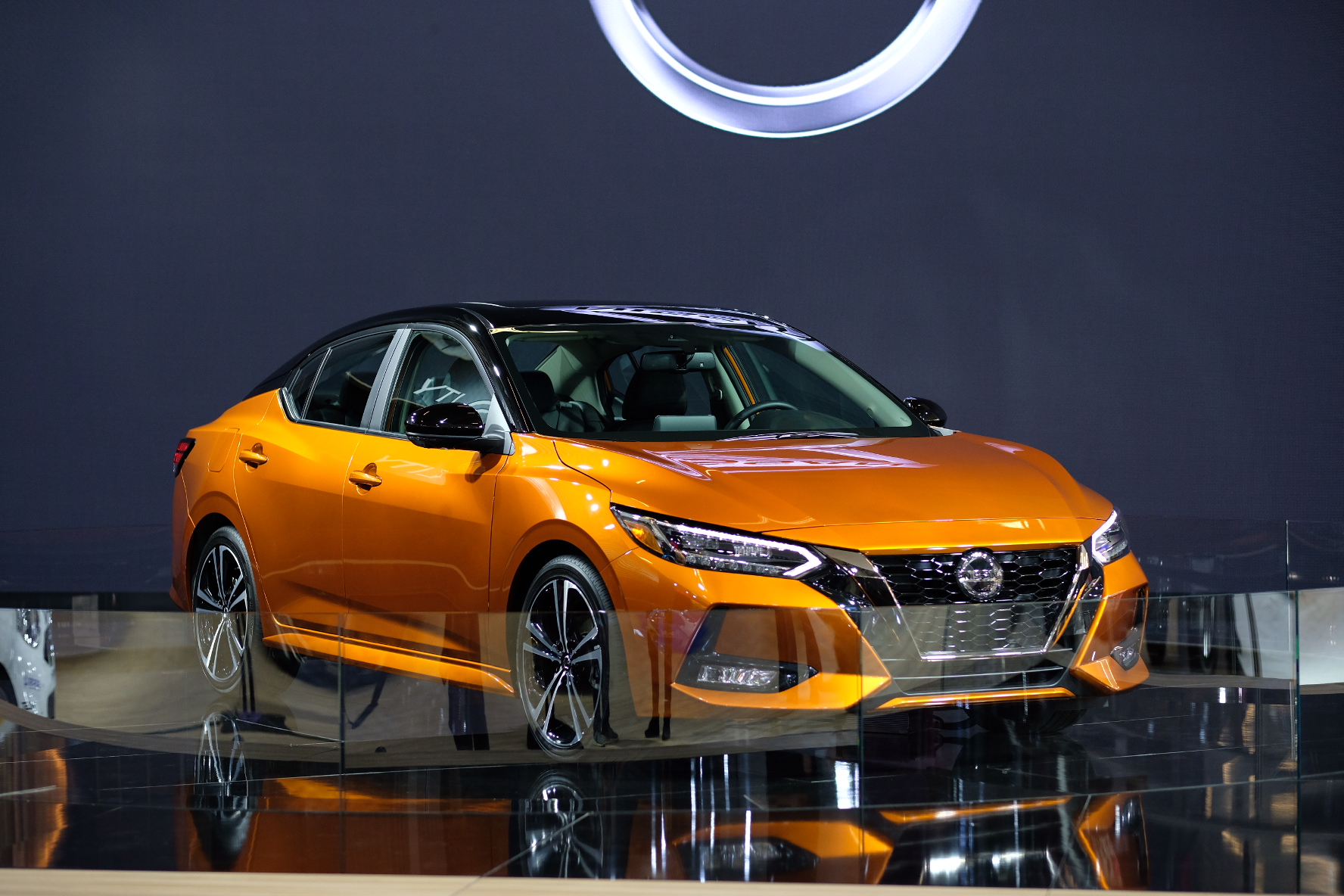 The 2020 Nissan Sentra will go on sale in Canada in February, and pricing was announced at the Montreal International Auto Show earlier this week. It will once again rival the Honda Civic, the Hyundai Elantra, the Toyota Corolla and the Kia Forte in the compact sedan segment. 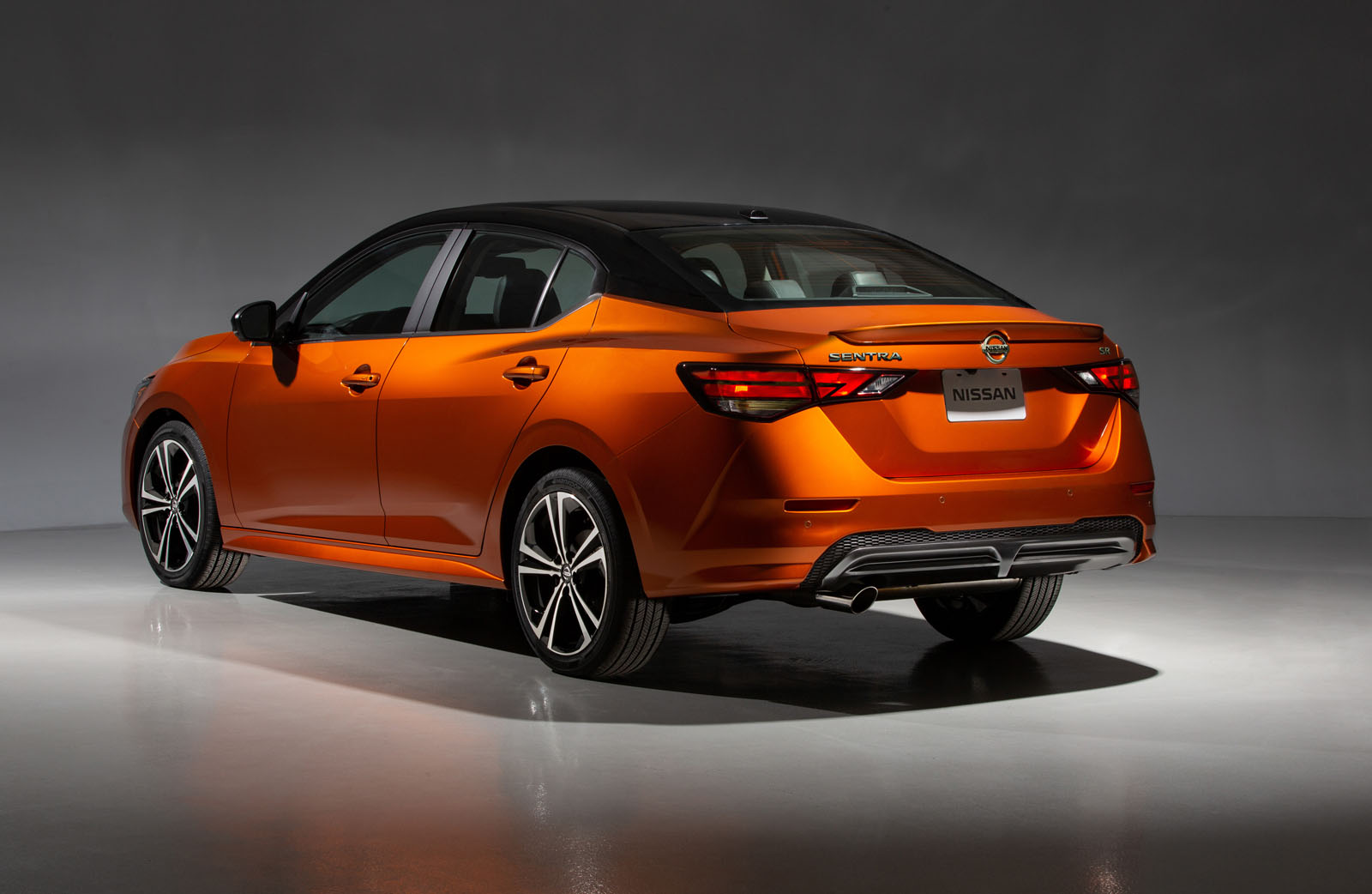 The base Sentra S will start at $18,798 before freight and delivery charges of $1,670. It will include a six-speed manual transmission, keyless entry with push-button start, air conditioning, 16-inch wheels with covers, a seven-inch infotainment screen as well as the Nissan Safety Shield 360 suite that rounds up autonomous emergency braking with pedestrian detection, blind spot monitoring with rear cross-traffic alert, lane departure warning, high beam assist and rear intelligent emergency braking.

Rear door alert is also standard in the 2020 Nissan Sentra, which warns the driver that a rear door was opened at least once since the beginning of the drive, just in case we don’t forget important belongings, pets or children in the back-seat area. The baked-in safety features list also includes 10 airbags and a driver alertness detection system.

The $20,598 2020 Nissan Sentra S Plus adds a continuously variable automatic transmission—called Xtronic in Nissan-speak—along with heated front seats and heated outside mirrors. Next up, the $21,998 Sentra SV offers 16-inch alloy wheels, remote engine start, dual-zone climate control, adaptive cruise control, upgraded cloth upholstery as well as an eight-inch infotainment touchscreen with Apple CarPlay and Android Auto integration. This should be the volume seller of the model range.

The 2020 Nissan Sentra SR is a sportier take on the compact sedan, with 18-inch alloys, a power sunroof, a dark chrome grille, LED headlights, daytime running lights and fog lamps, sport cloth upholstery with orange stitching, a rear spoiler and side sill extensions. The SR is listed at $23,998.

Every 2020 Nissan Sentra is equipped with a 2.0-litre four-cylinder engine that develops 149 horsepower and 146 pound-feet of torque. City/highway fuel economy ratings are set at 8.0/6.0 L/100 km, for a combined average of 7.1 L/100 km—two-tenths more efficient than the outgoing and less-powerful Sentra.

Station wagons, convertibles, and some two-door coupes will be the first to go. Expect more high-end AMG and Maybach models, and more. Many automakers...
Read more
Previous article2020 Acura RDX: Bringing Excitement Back
Next articleRumours Have It That The Next Nissan Z Car Will Go Retro