The 2020 Nissan Sentra was unveiled this evening at the Los Angeles Auto Show.

With all the changes in the compact sedan segment over the last few years, you couldn’t help but wonder what was going on with the Nissan Sentra. Well, now we know. The all-new 2020 Nissan Sentra was introduced tonight at the Los Angeles Auto Show.

Redesigning the Sentra wasn’t something Nissan took lightly. The compact is Nissan’s best-selling North American model, a surprising fact when we know how popular SUVs are right now. It’s even more surprising when you consider that the Sentra hasn’t really changed in the last five years. Well, now it has and if you’re thinking Nissan used the same recipe in redesigning the Sentra as it did with its latest Altima and Maxima models, you’d be right. 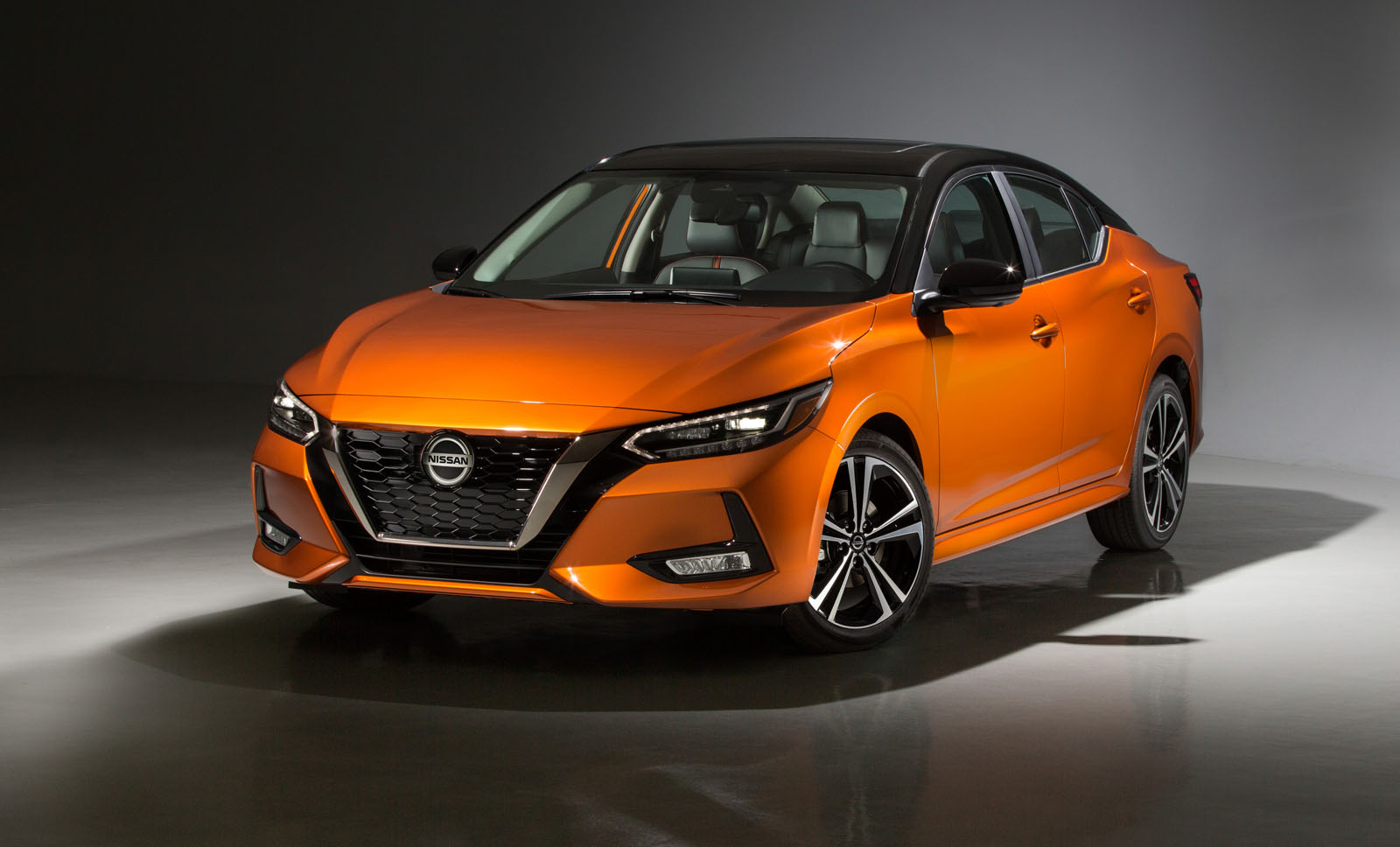 The 2020 Nissan Sentra is therefore more spacious, said to be more comfortable, has more safety and connectivity technology, top-notch materials inside, and a brand-new design featuring the V-Motion grille. The Sentra now looks like the Altima’s and Maxima’s little brother with a lower (2.2 inches), wider (2.0-inch wider track) stance. I’ll let you decide how you feel about the Sentra’s looks, but at least there’s some personality now. To say the last Sentra was bland would be an understatement.

It wasn’t the most enjoyable car to drive either, but Nissan says they have fixed that. It starts under the hood where a new 2.0-litre, four-cylinder engine with 149 horsepower and 145 pound-feet of torque replaces an anemic 1.8-litre engine that could no longer keep up with new compact sedan powertrains. An Xtronic CVT will be available on all models with a six-speed manual being standard on the base S model. A new suspension featuring McPherson struts up front and an independent rear setup is standard as well.

Overall, the Sentra will be faster and Nissan says it will handle a lot better than the previous model.

The 2020 Nissan Sentra Will Also be More Comfortable

If there’s one thing Nissan gets right on its vehicles, it’s comfort. The Altima is one of the best in its segment, just like the Maxima, Pathfinder, Qashqai and Rogue also stand out in refinement in their respective classes. Expect the same in the 2020 Nissan Sentra.

Nissan tells us to expect high-end details and craftsmanship inside including satin chrome aluminum accents, contrast seat stitching and a standard flat-bottom steering wheel. Nissan uses words like smooth to describe the Sentra’s interior, and promises a luxury environment where everything will feel good and quality will be easy to see. 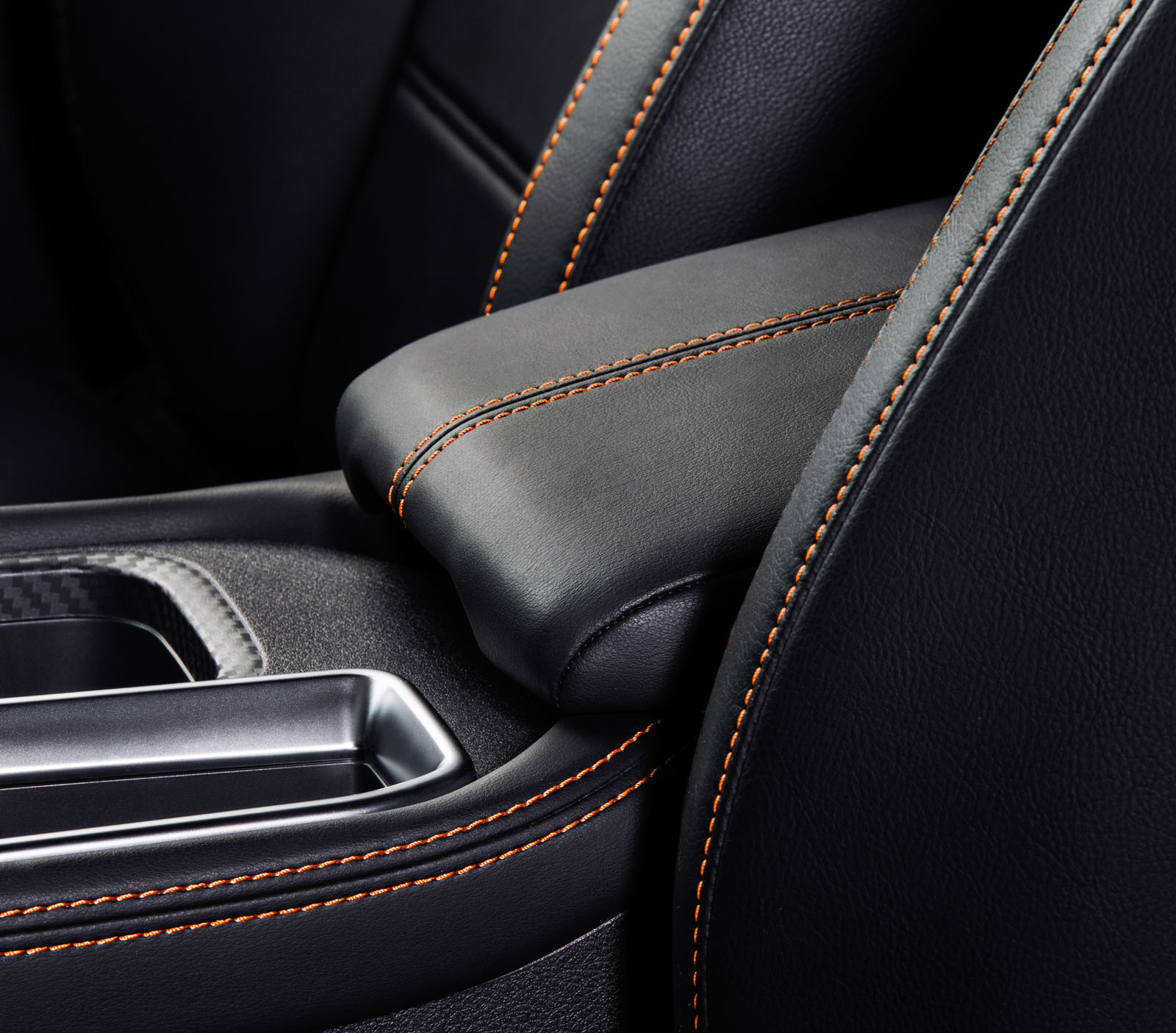 No word yet on pricing or fuel economy, but Nissan did confirm the Sentra’s lineup. There will be three models – S, SV, and SR – with heated front seats coming standard, except in the manual base model. The base Sentra will come with keyless entry, push-button start, 16-inch steel wheels, a 7.0-inch centre touchscreen multimedia system and fairly advanced safety features such as Nissan Safety Shield 360 driver assistance technologies and Rear Door Alert.

Thoughts on the 2020 Nissan Sentra

In this segment, you can have a great car and still flop. Just ask Mazda or Kia. Pricing is a major consideration and until we know more, it’s hard to decide how we feel about the new 2020 Sentra. Definitely happy to see a new engine in there and the car looks a lot better than the outgoing model. The interior is far from cheap and we’re fairly convinced the Sentra will be one of the most comfy, refined compact sedans you can buy. But if it’s priced too high by even a thousand dollars, all of its qualities will go out of the window. 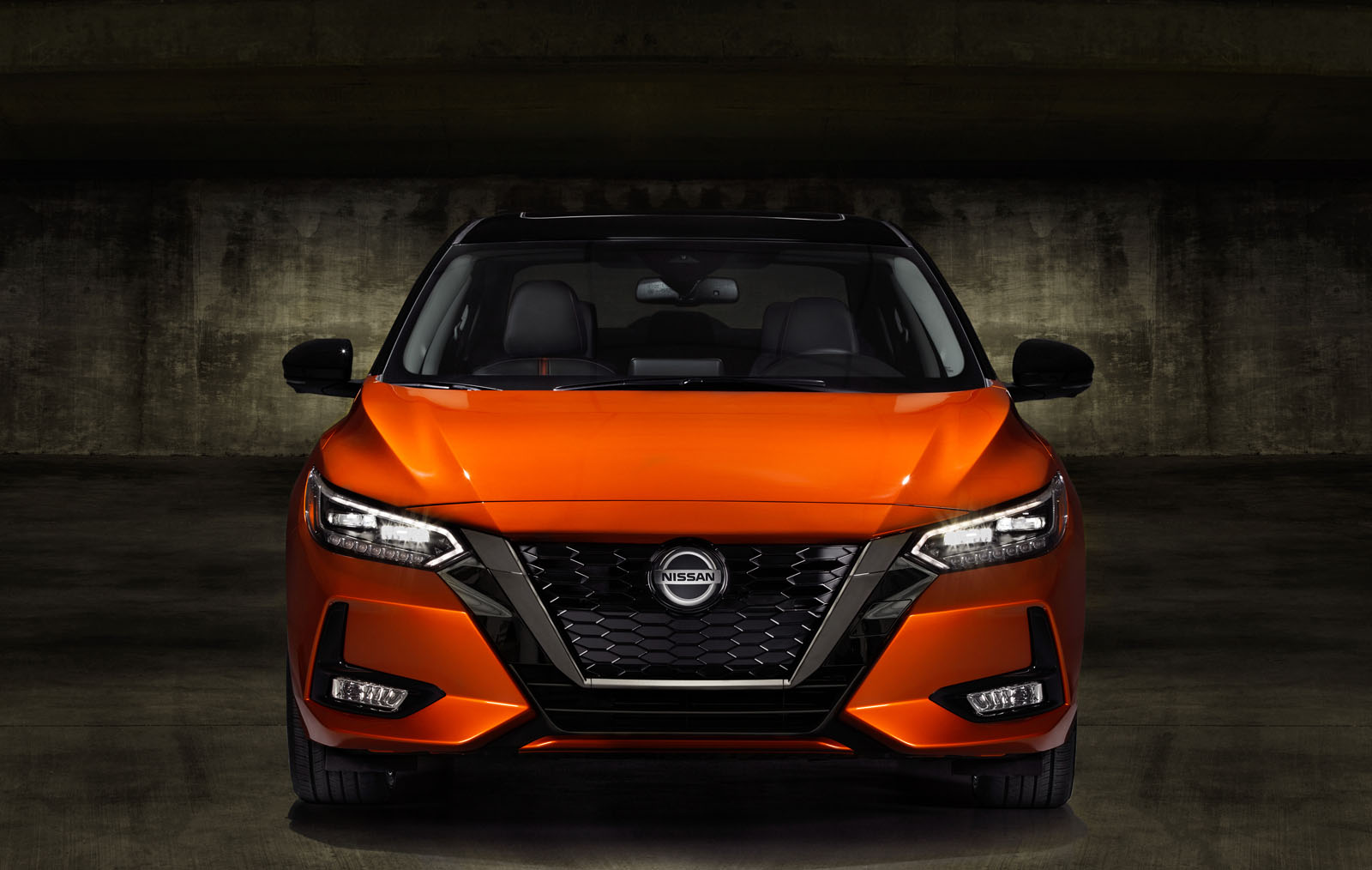 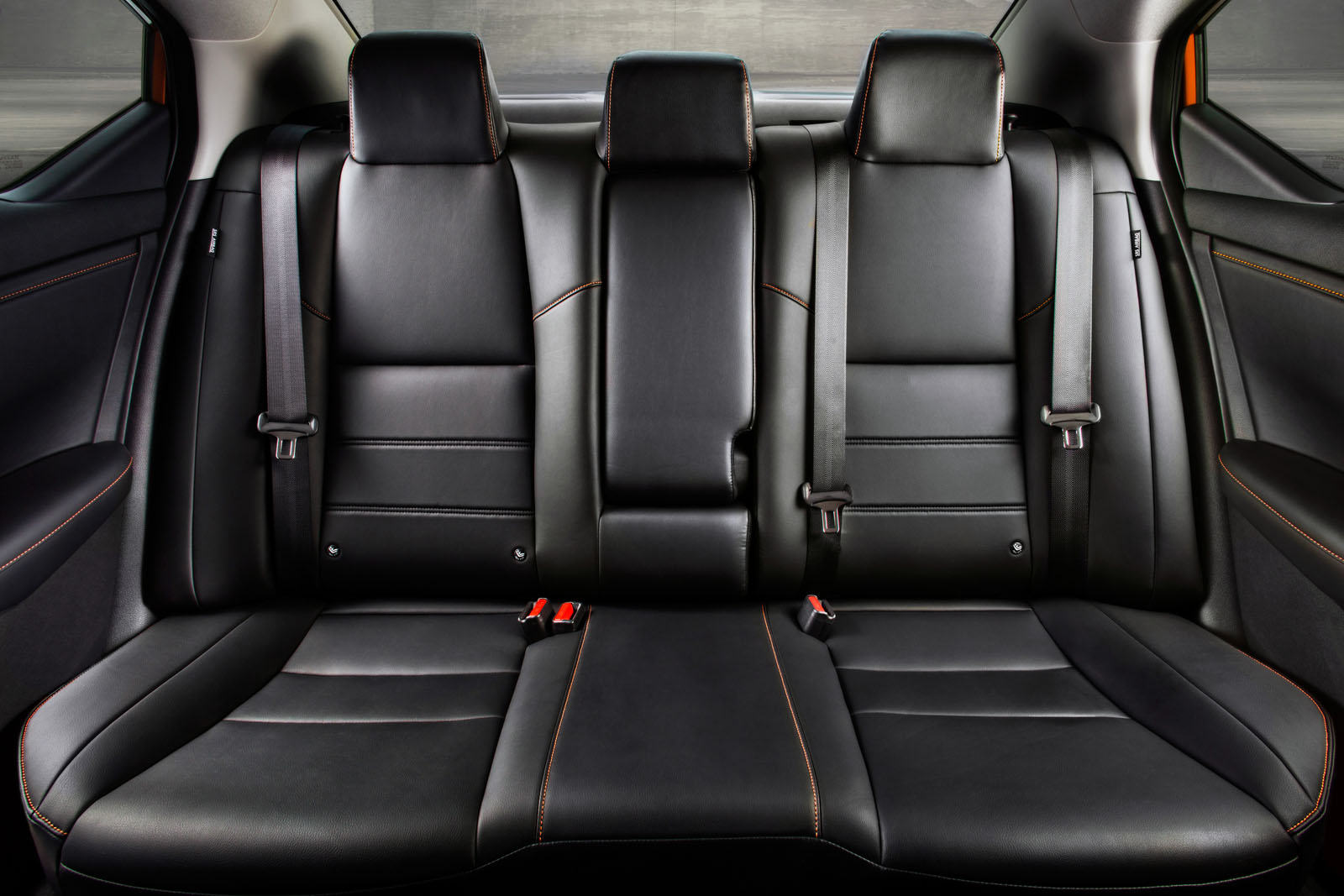 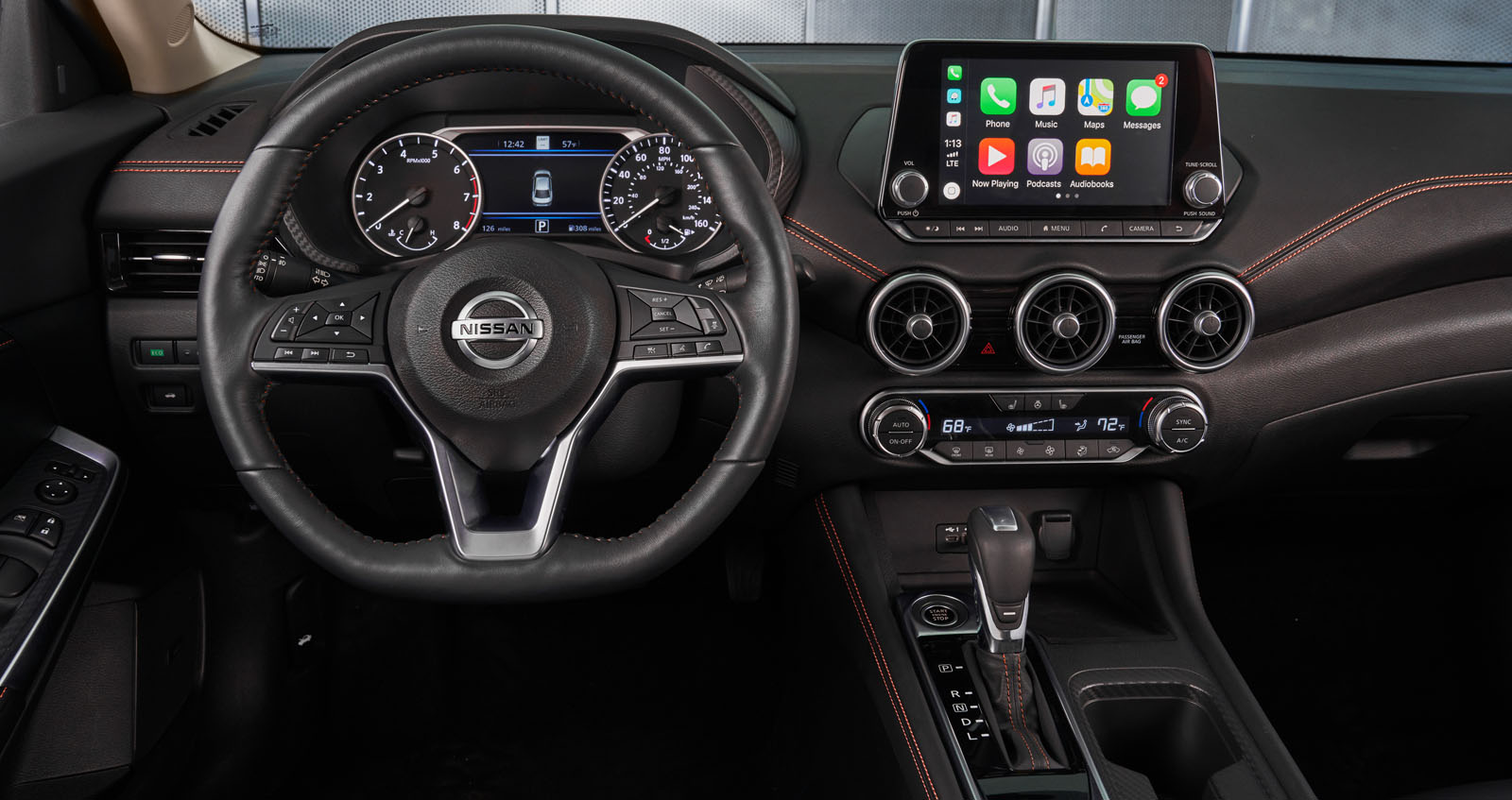 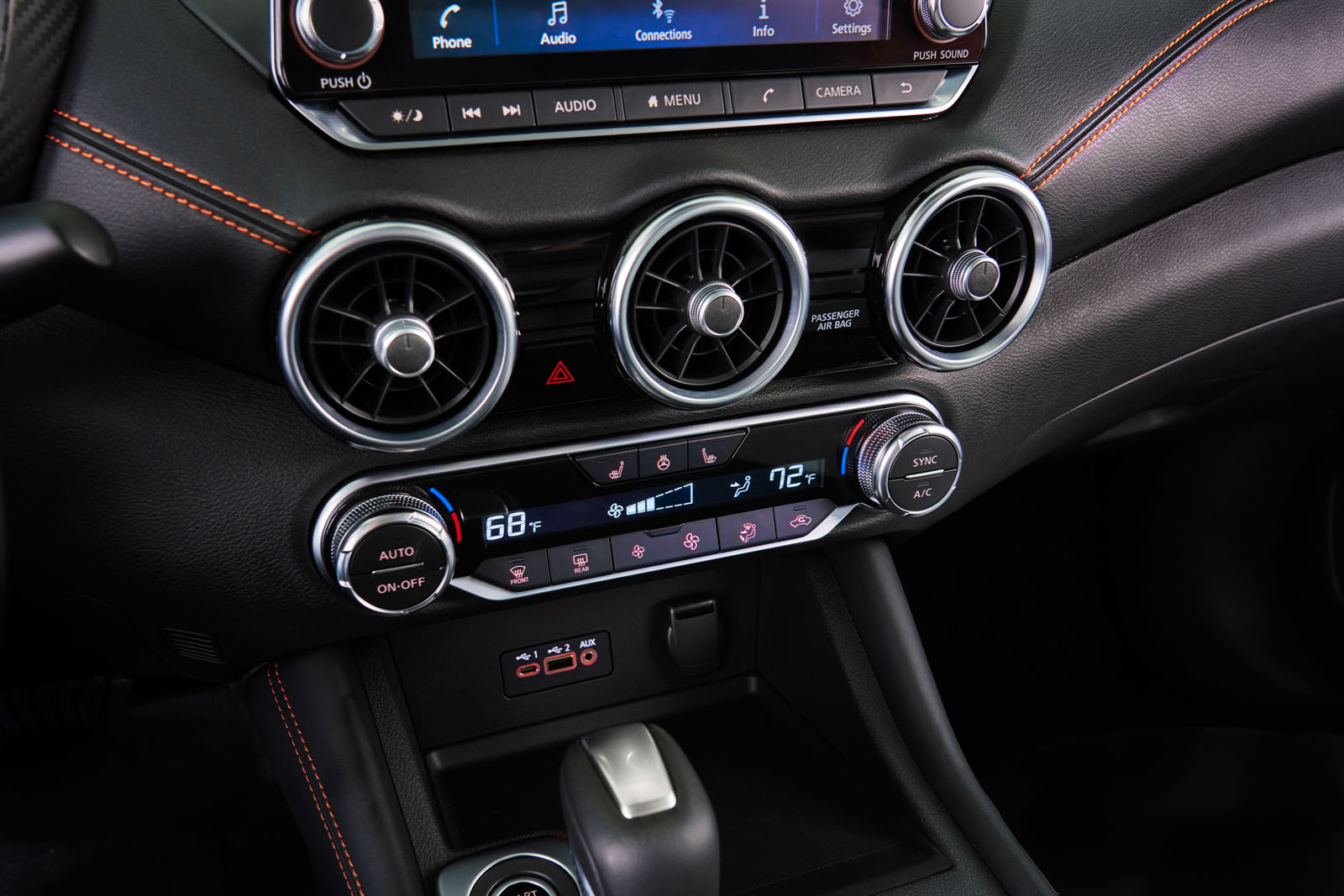 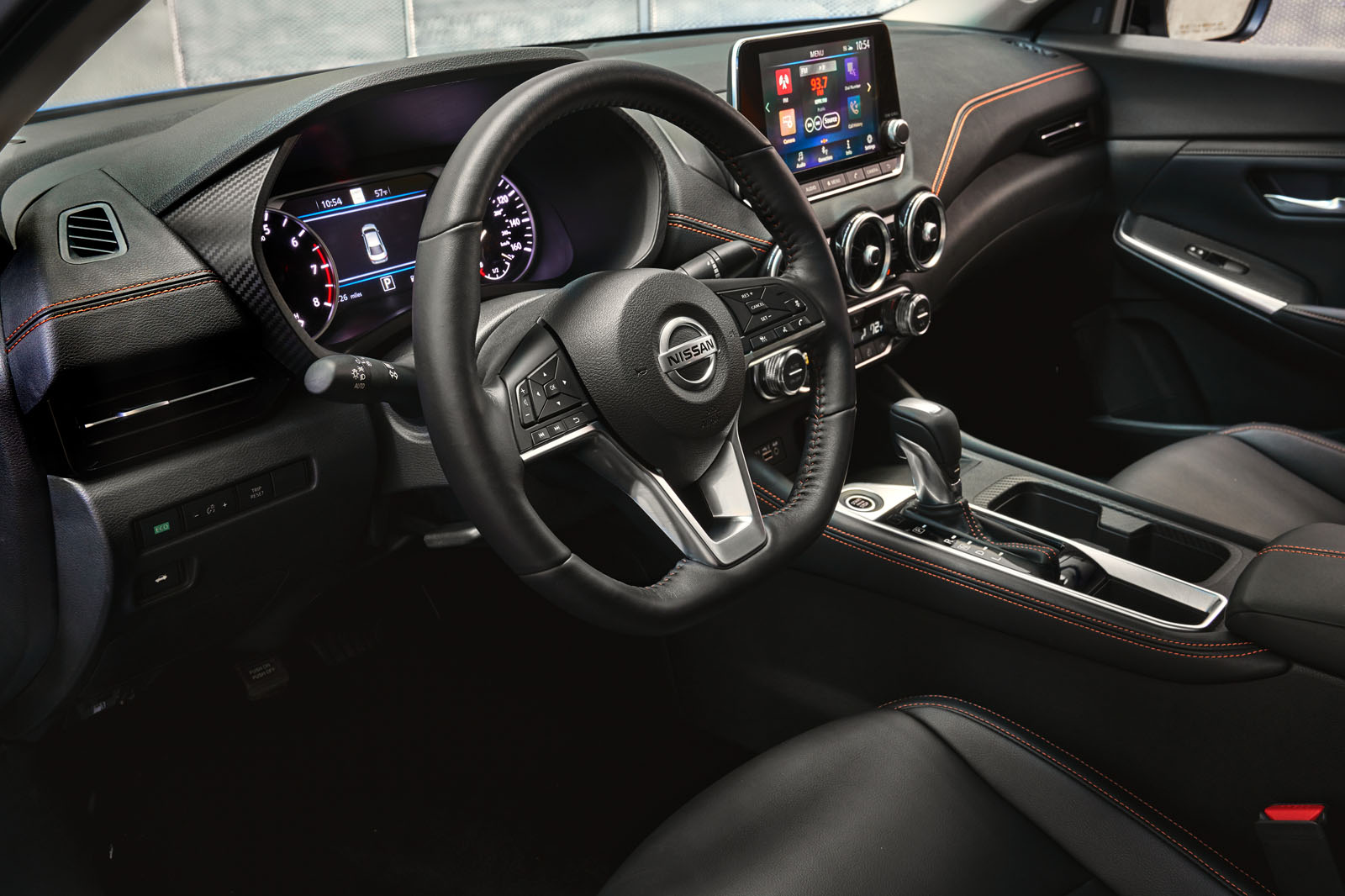 The Suzuki Jimny EV won't come to North America. The little SUV is still part of the kei car category in Japan. The...
Read more
Previous articleNew 2020 Buick Encore GX Wedges Itself Between the Encore And Envision
Next articleMINI Cooper John Cooper Works GP is Back for 2020