Benchmark, flagship, king of the hill... The Porsche Taycan Turbo S is all that and more in the EV world

Looking at the 2020 Porsche Taycan Turbo S is like being on the floor of an auto show, looking at a recently revealed concept. I was in Frankfurt in 2015 when the original Mission E concept was unveiled and I remember thinking how unfortunate it was that the final product wouldn’t look like the stunning prototype in front of me.

Because that’s usually how it works. There’s a beautiful concept to get everyone excited, but the final production vehicle is usually far off. Safety regulations, mass production requirements and cost cutting strip the prototype down and make it more reasonable, but certainly less remarkable.

The Porsche Taycan survived the transition from prototype to production without losing much. The car is essentially a mid-size sedan, but it looks like a coupe. Shorter and lower than a Panamera, it is one of those rare cars that looks a lot better in person than in pictures. When you pair such a unique design with novelty, you will attract attention and the Taycan is the last car you want right now if you don’t like getting noticed.

People will come and speak with you every time you stop. Coming out of the grocery store, I was met with a small improvised fan base. Six people were gathered around the Taycan Turbo S parked at the far end of the parking lot, taking pictures, and even getting down on their hands and knees to have a look underneath. This can be a problem when you’re out of milk and there’s a hungry toddler waiting at home, or for anyone who doesn’t want to flaunt their success.

But ultimately, I spent a great deal of time simply admiring the new Taycan which is something I hadn’t done in a long time.

There’s something magical about the Porsche Taycan Turbo S. It is so unique, so different, so spectacular in every possible way that even the most jaded automotive enthusiast will find his or her love for the automobile rekindled. Driving the Porsche Taycan Turbo S isn’t just driving the quickest car on the road at any given time, it’s understanding where the future of automotive is going and falling in love with the prospects.

The Taycan Turbo S is as fast as advertised

There are fast cars, and then there’s the 2020 Porsche Taycan Turbo S. Everything you have heard, read or watched about its phenomenal accelerations are true, but without actually experiencing it you can’t truly know just how quick this car actually is.

Electric vehicles deliver their torque instantly which means that they take off with no hesitation. There’s no build up, the launch is immediate.

Now imagine 774 pound-feet of torque hitting all four wheels the instant you press the accelerator. That’s the power delivered by the Taycan Turbo S in launch control. The latter activates an overboost function which ups the horsepower from 616 to 751 for a few seconds.

The Tesla Model S in Ludicrous mode? Sure it’s stupid fast in its own way, but the Taycan Turbo S is faster. Numerous drag races have confirmed it, but it’s not just about being fast. The Taycan Turbo S feels faster too, but also feels more composed and more stable when launching.

And that’s the true differentiator between the Taycan Turbo S and the top-of-the-line Model S. I’m a fan of the Tesla, but I remember thinking that it was a good thing it was so fun to drive and quick, because the interior, the steering, and the overall quality was subpar for a car of its price.

Aside from its phenomenal acceleration, there was little else to rave about. Not so in the Porsche Taycan Turbo S.

Designed as a performance vehicle first and built by the industry’s premier sports car builder, the Taycan Turbo S doesn’t stop at providing phenomenal straight line accelerations. This is partly due to the first ever multispeed gearbox in an EV. The “first” gear is designed for accelerations while the next gear is for higher speeds and efficiency. This makes the Taycan a more substantial car that offers more than just quick accelerations.

The handling is sublime and typically Porsche. The steering wheel is heavy, but not uncomfortable. The driver feels a sense of immediate confidence with the way the brakes react and the steering responds. The Taycan Turbo S feels solid, poised, and always in control.

As while we’re comparing with the Model S, let’s note that the body panels align perfectly in the Taycan Turbo S, there are no odd squeaks or creaks when going over railroad tracks, and the craftsmanship inside is worthy of the price tag. It just feels more mature, more put together.

It also feels different from your typical EV. For one, there’s no one-pedal driving where lifting off the accelerator duplicates as braking. Porsche wanted the Taycan to feel as traditional as possible, and the EV can still recoup the energy generated through driving in more subtle ways.

I know I sound a little giddy about the Taycan Turbo S, and that’s because I am. Still, I did notice a few cons about Porsche’s new EV.

It’s not as spacious and versatile as the Tesla Model S, for one. The rear slopping roof line doesn’t make for a very practical back seat and anyone over six feet won’t want to sit back there for too long. Rear legroom isn’t great either.

And then there’s the Taycan Turbo S’ range. The industry hasn’t quite set an “acceptable” range number just yet, but the Porsche’s 192-mile EPA range (308 kilometres) certainly was disappointing when it was announced. Natural Resources Canada rates the Taycan Turbo S at 323 kilometres. That number is very, very conservative. My Taycan Turbo S showed 328 kilometres of range when I first picked it up (203 miles) and I think you could safely plan for 400 kilometres with relaxed driving.

On the one hand, this is more than enough for 99% of owners. Who needs to drive more than 400 km in a single sitting? And how much of an impact will not having 500 or 600 kilometres of available range like in some versions of the Model S actually have on your life? The answer, for most, is very little. You may have to stop and charge once more on a long road trip in the Taycan Turbo S, but in every day situations the difference won’t change anything.

The Porsche Taycan Turbo S uses a unique 800-volt charging architecture which enables an 80% charge in under 30 minutes on a fast charger.

The Porsche Taycan Turbo S is still a better EV

Despite all of this, I’d still get a Taycan before a Model S given the opportunity. It’s more luxurious, more refined, more comfortable, and the overall quality is much more reassuring. It’s nicer inside, it handles better, and performance-wise it’s slightly more impressive.

Like with any Porsche, faults related to pricing or on-paper specs, in this case range, are easily compensated by how one feels behind the steering wheel.

Porsche understands that being electric isn’t enough anymore nor is it enough to justify a car into existence. If a Porsche is to wear the crest, it must create an experience unlike any other the person behind the wheel has ever felt. The Porsche Taycan Turbo S, with its exceptional accelerations, premium interior, remarkable design, and advanced technologies, does exactly that.

The Porsche Taycan 4S and the Porsche Taycan Turbo will deliver sensibly the same experience. The major difference is in pure acceleration. But regardless of which Taycan you choose, you will experience the automobile like never before. 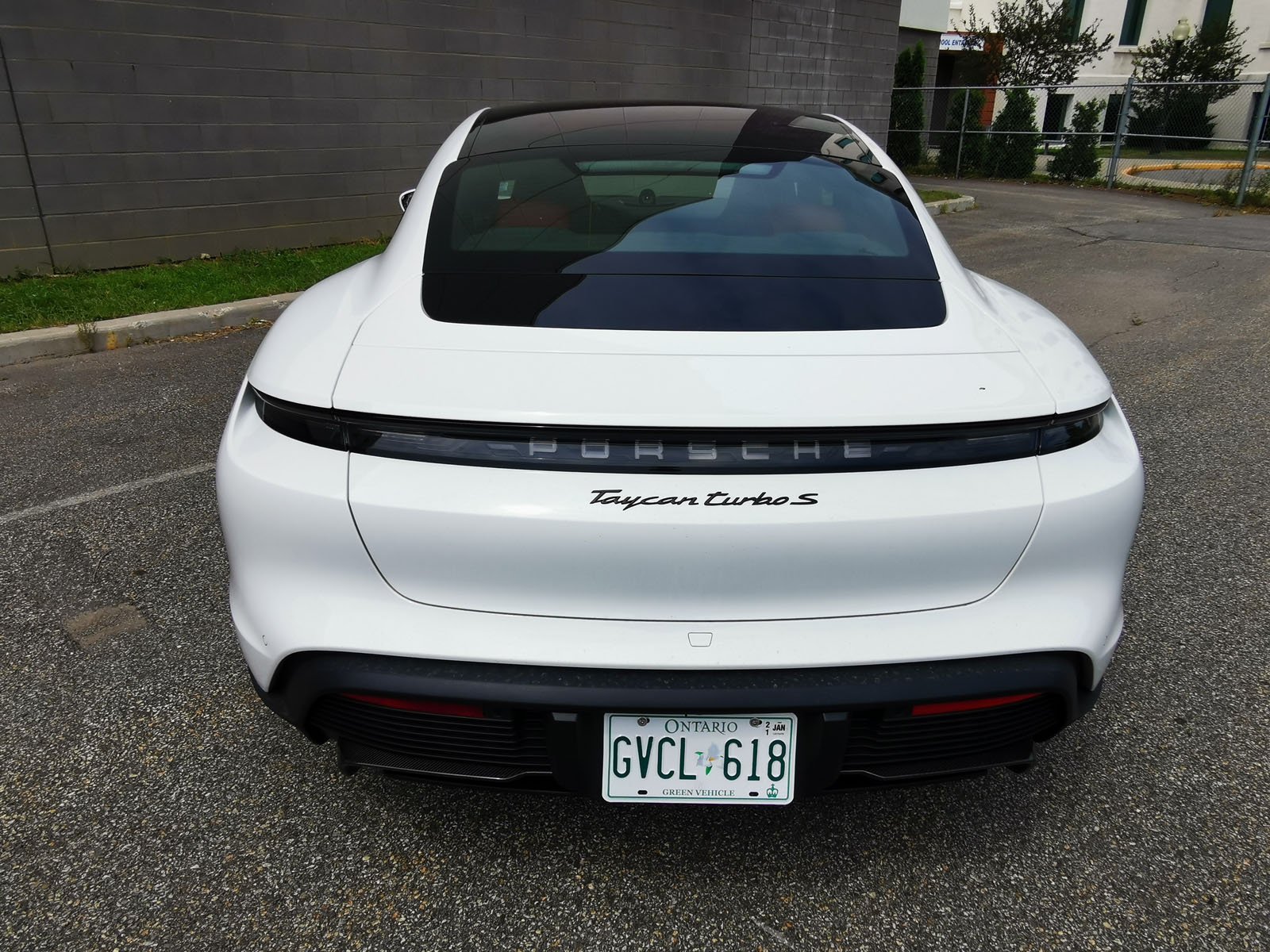 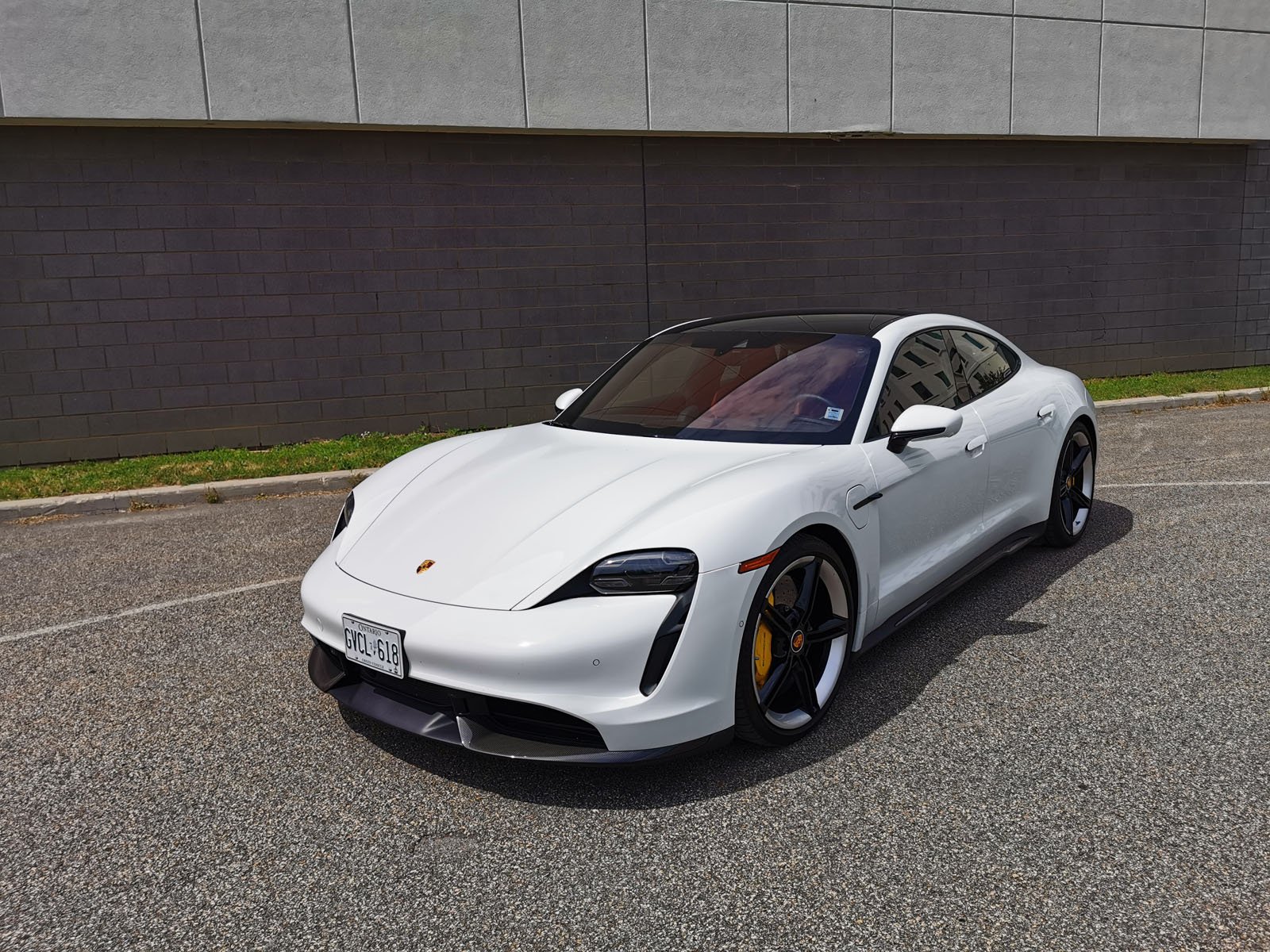 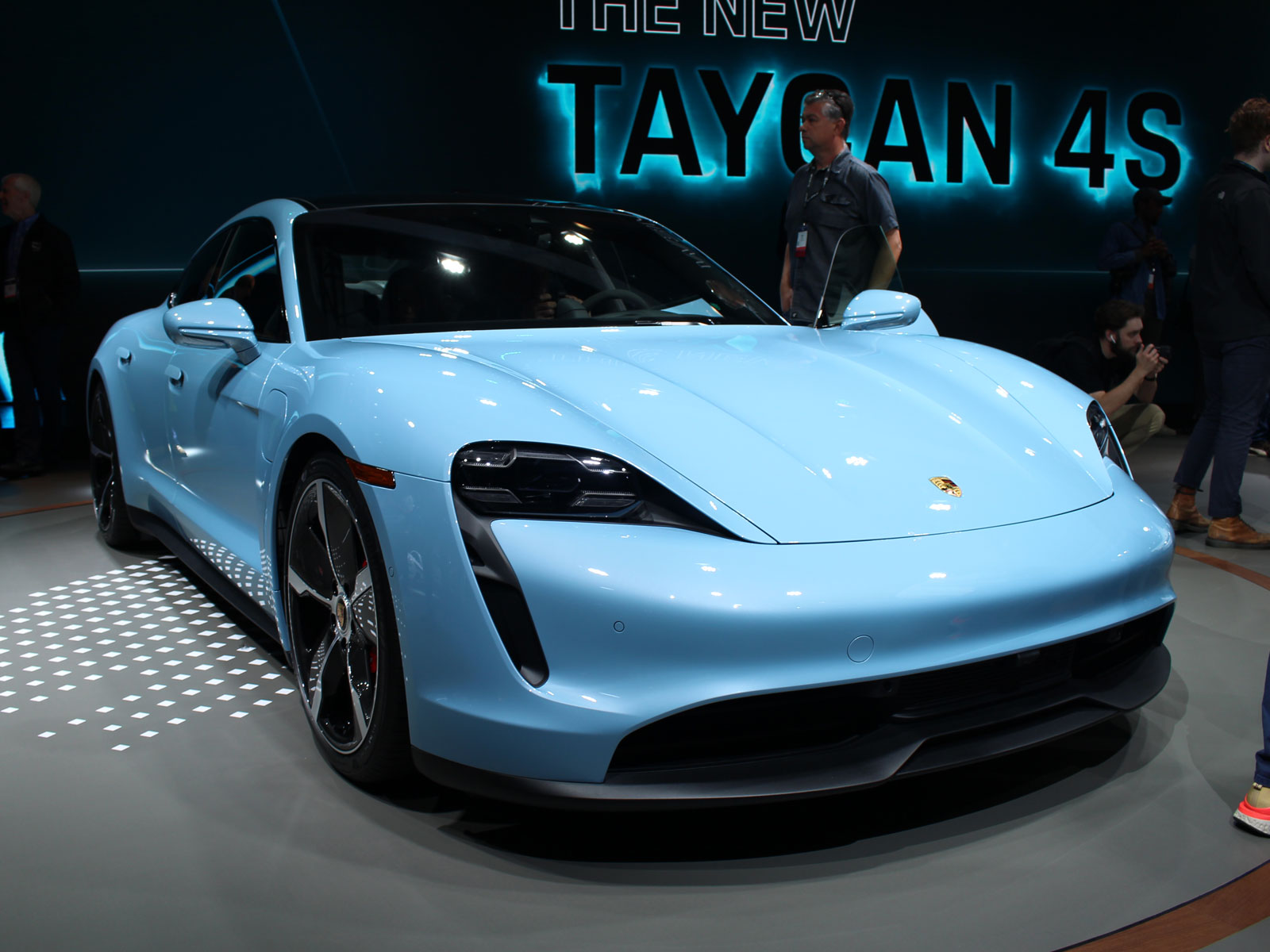