The 2020 Subaru Legacy has been completely redesigned and we take it for a spin out in Kelowna, British Columbia.

After spending a few days with the 2020 Subaru Legacy, I’m left with the same feeling as the previous generation. This car should do a lot better in terms of sales, but probably won’t.

If you’ve ever driven the Subaru Legacy, you might be surprised to learn that the car routinely ranks among the worst-selling mid-size sedans in Canada. As a matter of fact last year, there were almost 9 times more Honda Accord and Toyota Camry models sold in Canada. Every Legacy competitor did better in terms of sales. Heck, there were more Chevy Bolt, Hyundai IONIQ and even Kia Stingers sold last year than Subaru Legacy models.

There’s absolutely no tangible, logical reason for these awful sales numbers. As a matter of fact, it’s probably one of the most difficult cases to try and explain in the entire car industry. A spacious mid-size sedan with standard all-wheel drive and an outstanding safety record priced below some of its FWD competition selling 5 times less than a Chevrolet Malibu? Shouldn’t happen.

Big Changes for the 2020 Subaru Legacy

Normally, an automaker would seriously reconsider any vehicle doing so poorly. In Subaru’s case, however, the real focus was the Subaru Outback’s new generation. Because the Legacy is essentially a sedan version of the Outback, it was just along for the ride when Subaru went to the drawing board to review the much more popular crossover.

That means that the changes are significant, they are noteworthy, and they make the 2020 Legacy an even better vehicle than the one it replaces. If you want to know my feelings about the previous generation, just know that I told my mom to buy one. For me, an all-wheel drive mid-size sedan was the perfect option for all-weather comfort. My mom doesn’t care at all about steering feel or continuously variable automatic gearboxes, she just wants a car that can get her where she needs to go regardless of weather, and do it comfortably. The old Legacy did that better than most, and the new one does it even better.

It feels quite a bit more luxurious when you step inside. Actually, it’s night and day with the last Legacy. The centre console is now a large 11.6-inch digital touchscreen in every version except the base Legacy. It’s like a large iPad sitting in front of you with icons that can be positioned to your liking. It takes a few seconds to get the feel for everything, but it’s quite a bit easier to navigate than many similar systems found in more luxurious vehicles because the most important controls – climate and audio – get their own, physical controls on each side of the screen.

The overall design of the cockpit is pretty in black, but it truly shines when you opt for beige or brown leather available in the upper trims. You can then see quite a bit of upscale detailing on the dashboard, and plush seats that never let us down even after spending hours on the road. The 2020 Subaru Legacy is not only the most comfortable mid-size sedan in its segment, it’s more comfortable than many luxury sedans from Germany that cost twice as much. The Legacy simply glides on the road and isolates the driver from the outside world.

On the other hand, one problem with the previous-generation Legacy was the steering that felt so disconnected and light. A quick turn off for anyone who enjoys driving. The new Legacy is built on Subaru’s new global platform and feels more alive. Steering doesn’t feel as artificial, either. It’s not a Mazda6 just yet, but it can hang with the sportier new generations of the Accord and Camry just fine. The CVT doesn’t feel like a CVT which is a good thing. You almost forget that it’s not a traditional automatic gearbox and there are 8 artificial speeds that you can control through paddle shifters. No one will do that in a Legacy, but the gist is that the gearbox is competent in all kinds of driving situations. Because of that, the car also feels faster.

Powering the Subaru Legacy is a 2.5-litre, four-cylinder with 182 horsepower and 176 pound-feet of torque in most versions. That’s only 7 more ponies than the previous Legacy, but the overall engine is almost completely new. The most impressive part of the car’s powertrain isn’t power, however, it’s fuel economy. The 2020 Legacy averages 8.8 litres per 100 kilometres in the city and 6.7 litres per 100 kilometres on the highway which is exceptional for a mid-size sedan, especially one with all-wheel drive as standard. Perhaps the notion that AWD increases fuel consumption is part of what hurt the previous Legacy’s popularity, but take note that this is no longer the case. It hasn’t been for a long time, but its even more evident in the Legacy. The car has equal or better fuel consumption than just about any mid-size sedan in its segment.

The SUVs of Sedans

It’s also one of the roomier options. Subaru is calling its Legacy the SUVs of sedans, and they kind of have a point. I’m not sure that’s the right marketing strategy, but you can’t deny the Legacy’s 428 litres of cargo capacity which can hold all your golf bags, camping gear, hockey equipment or luggage with ease. It is one of the most versatile sedans available today. It’s also the roomiest in the back seat with leg room that would make many sport utility vehicles blush.

The new Subaru Global platform helped with rigidity, but it also helped with safety. It has 40 percent better crash absorption which, paired with standard Eyesight active safety, means that the Legacy is safer than the already very safe previous-generation Legacy.

The Return of the Subaru Legacy GT

For 2020 Subaru is bringing back a name we know well, the Subaru Legacy GT. The GT replaces the outgoing 3.6 models and in the process replaces the six-cylinder with a turbocharged four-cylinder that makes 260 horsepower.

The car feels quite a bit faster than the previous H6-powered models, and a 0 to 100 km/h time of under 6.5 seconds proves it. The GT would absolutely be the way to go and takes away any reservations we have about the Legacy’s sportier side, but a starting price of over $38,000 for a base Legacy GT is a bit hard to stomach. Subaru has aligned its pricing strategy with its competition, sure, but we just don’t think too many people will shell out the cash needed to enjoy the jump in performance. If you do have the budget, however, it’s certainly worth it. It is also dramatically more efficient than the previous H6 engine.

It’s really hard to fault the 2020 Subaru Legacy. It’s more comfortable, performs better and its interior is quite a step up from last year’s model. But will it sell more? Probably not. The thing is, it doesn’t really need to sell more. Subaru made a great product with the 2020 Legacy, but the new Outback which will share the Legacy’s improvements is the reason why. Subaru doesn’t need the Legacy to sell better. It doesn’t need the Legacy at all really, it needs the Outback and while they are at it, they also give us the Legacy.

That said, I can’t think of a better option if you have an aversion to crossovers but need space, all-weather performance, and enjoy a comfortable ride. 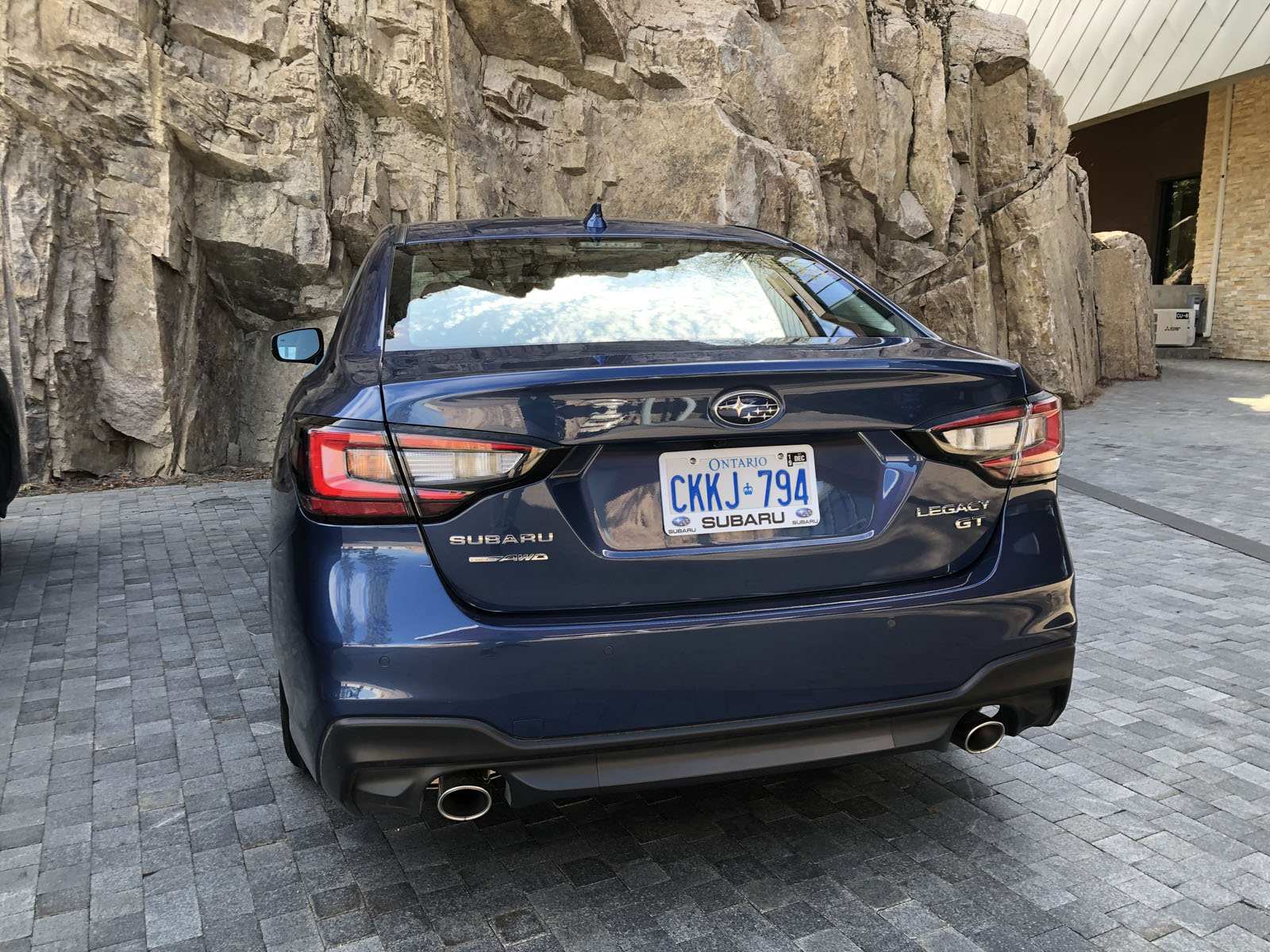 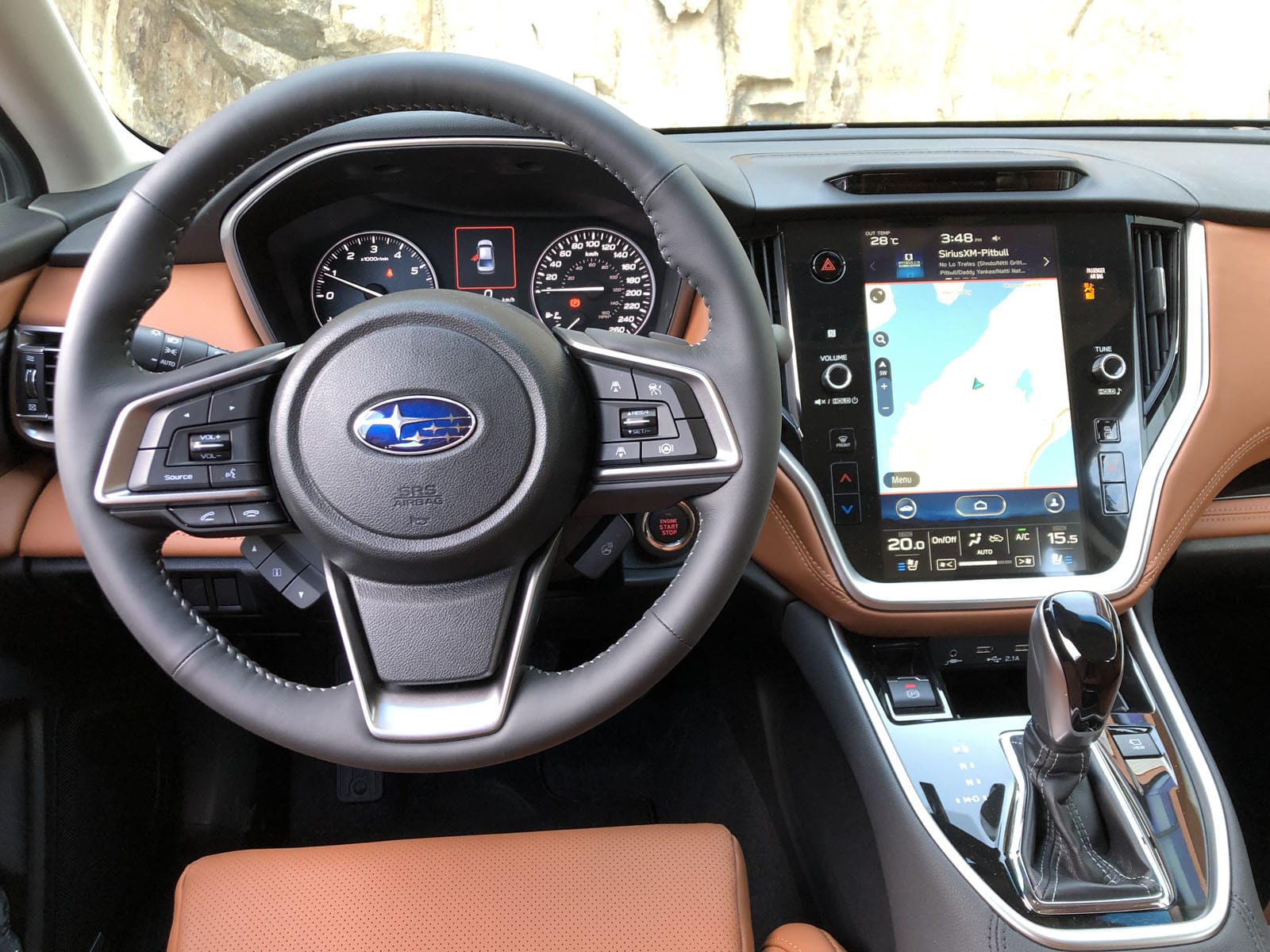 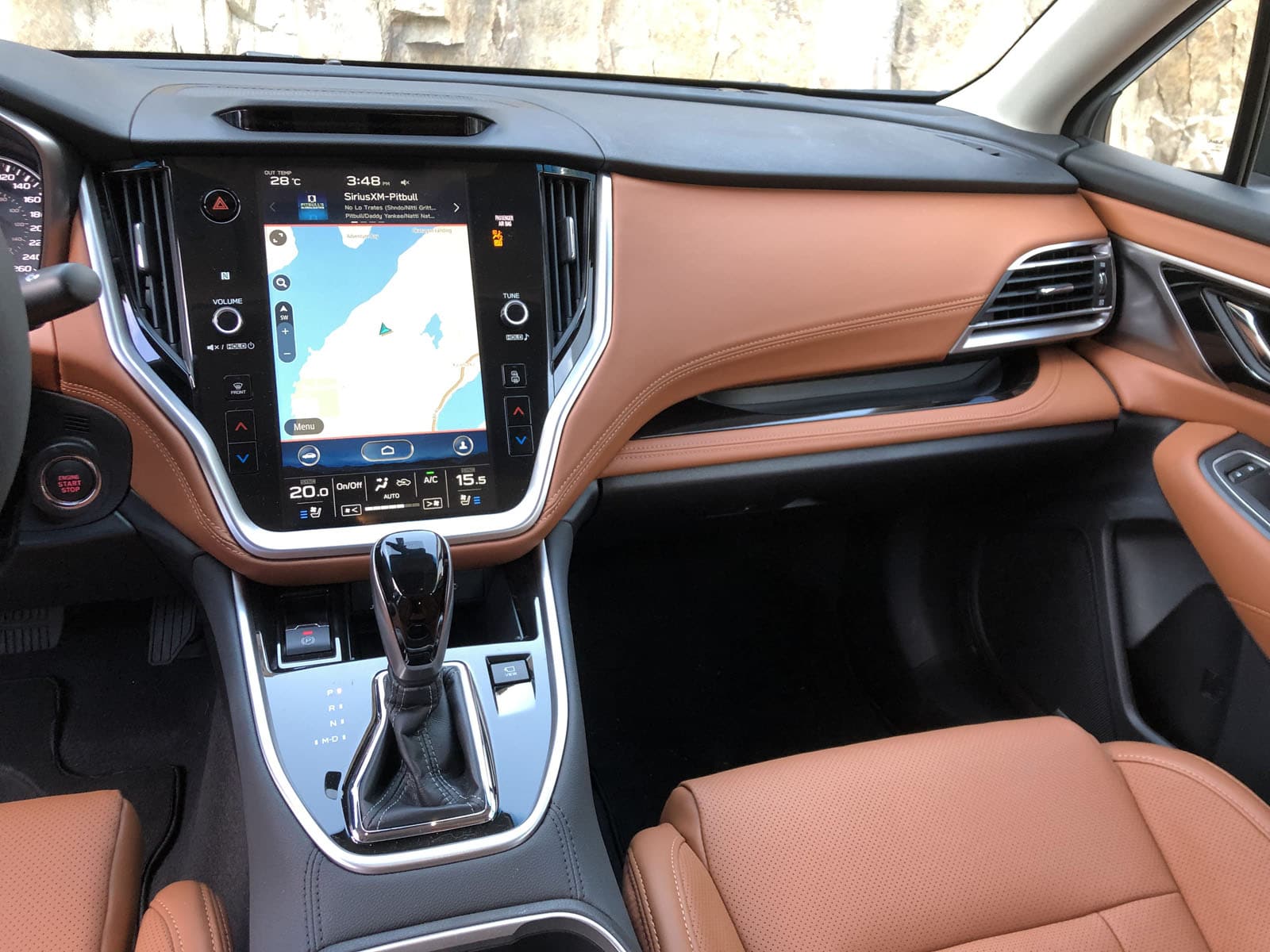 Team driving Ariya EV from pole to pole Journey will take 27,000 km, but plenty of coffee Nissan has just revealed the vehicle that...
Read more
Previous articleThe Reason Why the VW ID.3 Is Not Coming to North America
Next articleUnconfirmed : Tesla Model S Posts A 7:23 Minutes Nürburgring Lap Time