Completely redesigned last year, the 2020 Toyota RAV4 is back without much change. That’s not a problem at all.

The 2020 Toyota RAV4 is the second model-year of the latest RAV4 generation and continues Toyota’s trend of building sportier models with better performance and more dynamic handling. Toyota doesn’t want to build boring cars anymore and the RAV4 is perhaps the most compelling proof of Toyota’s change of philosophy.

There has never been a more fun to drive Toyota RAV4, but that doesn’t mean that the RAV4’s versatility or comfort have diminished. In fact, the 2020 RAV4, like the 2019 model, continues to run with the leaders when it comes to interior space and overall comfort. It has also has more horsepower than any other compact SUV, but fuel economy has been greatly improved.

Powering the 2020 Toyota RAV4 is a 2.5-litre, four-cylinder with 203 horsepower and 184 pound-feet of torque paired with an 8-speed automatic. Towing capacity can climb all the way up to 3,500 pounds in some versions. Although the RAV4’s engine has more horsepower than any other four-cylinder in the compact SUV segment including the Honda CR-V, Nissan Rogue, Ford Escape, Mazda CX-5, Subaru Forester, and Volkswagen Tiguan, fuel economy is among the best you can find in a compact sport utility vehicle with an average of 9.2 litres per 100 kilometres in the city and 7,1 litres per 100 kilometres on the highway. That’s with all-wheel drive.

Cargo capacity goes from 1,059 litres to 1,977 litres which is right up there with the most spacious models in the 2020 Toyota RAV4’s class. The CR-V, Forester, Tiguan, and Rogue do a little better, but not by much.

Aside from the high interest rates and the higher-than-average price for this segment, the 2020 Toyota RAV4 does everything your family wants a compact SUV to do. It’s not a boring Toyota anymore despite not being as sporty as some other SUV options in this price range. That said, it makes up for it by being more spacious and more comfortable. 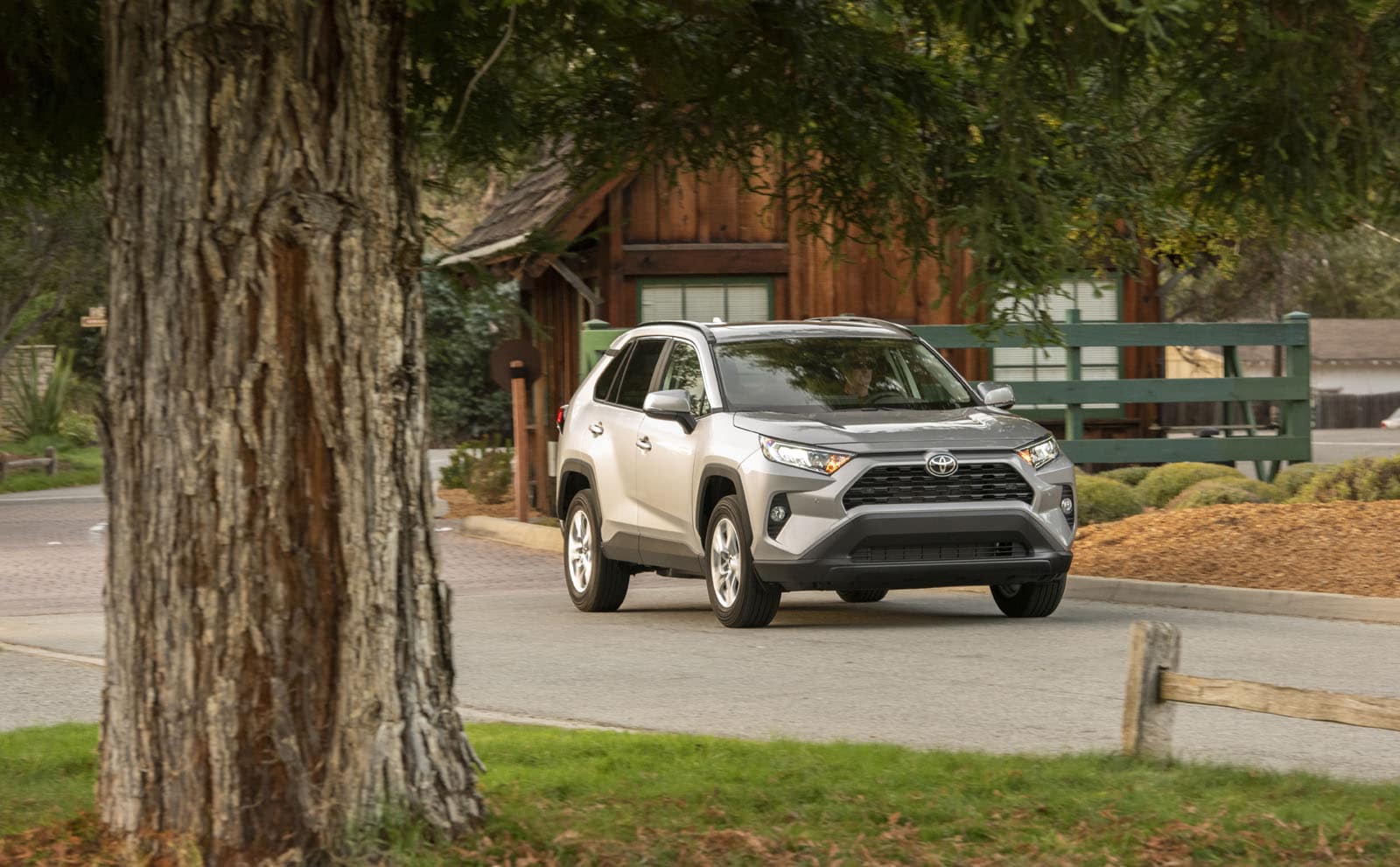 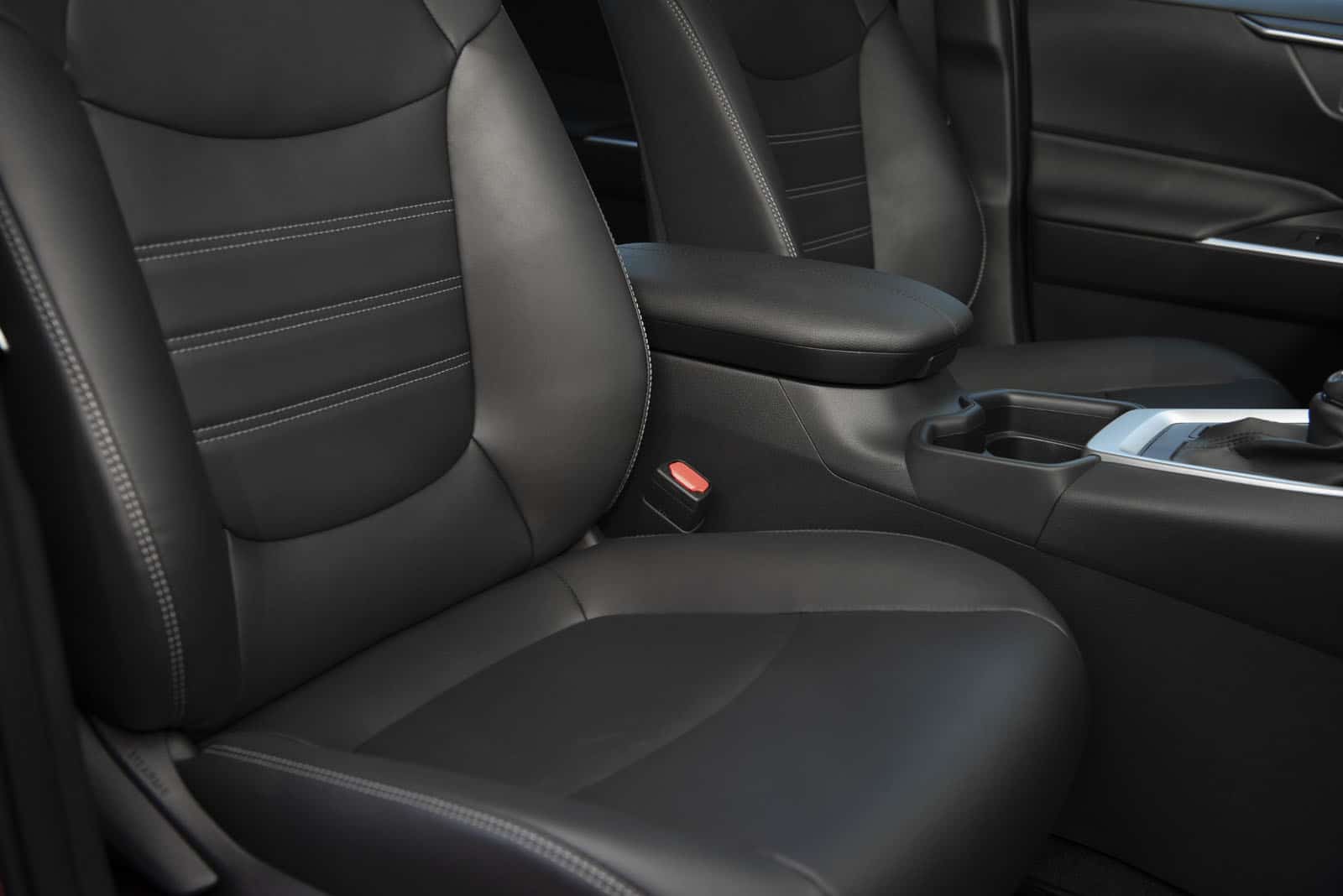 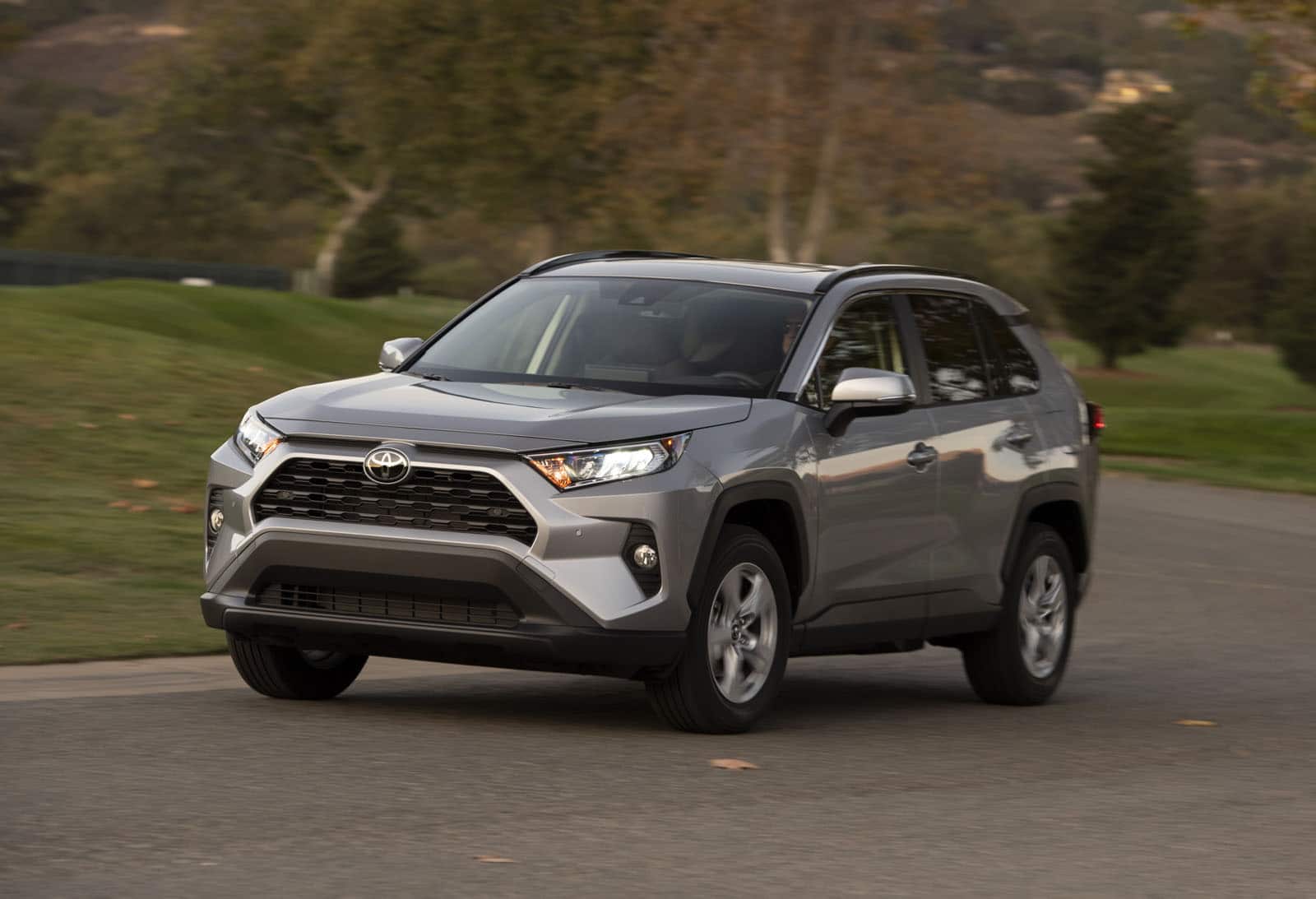 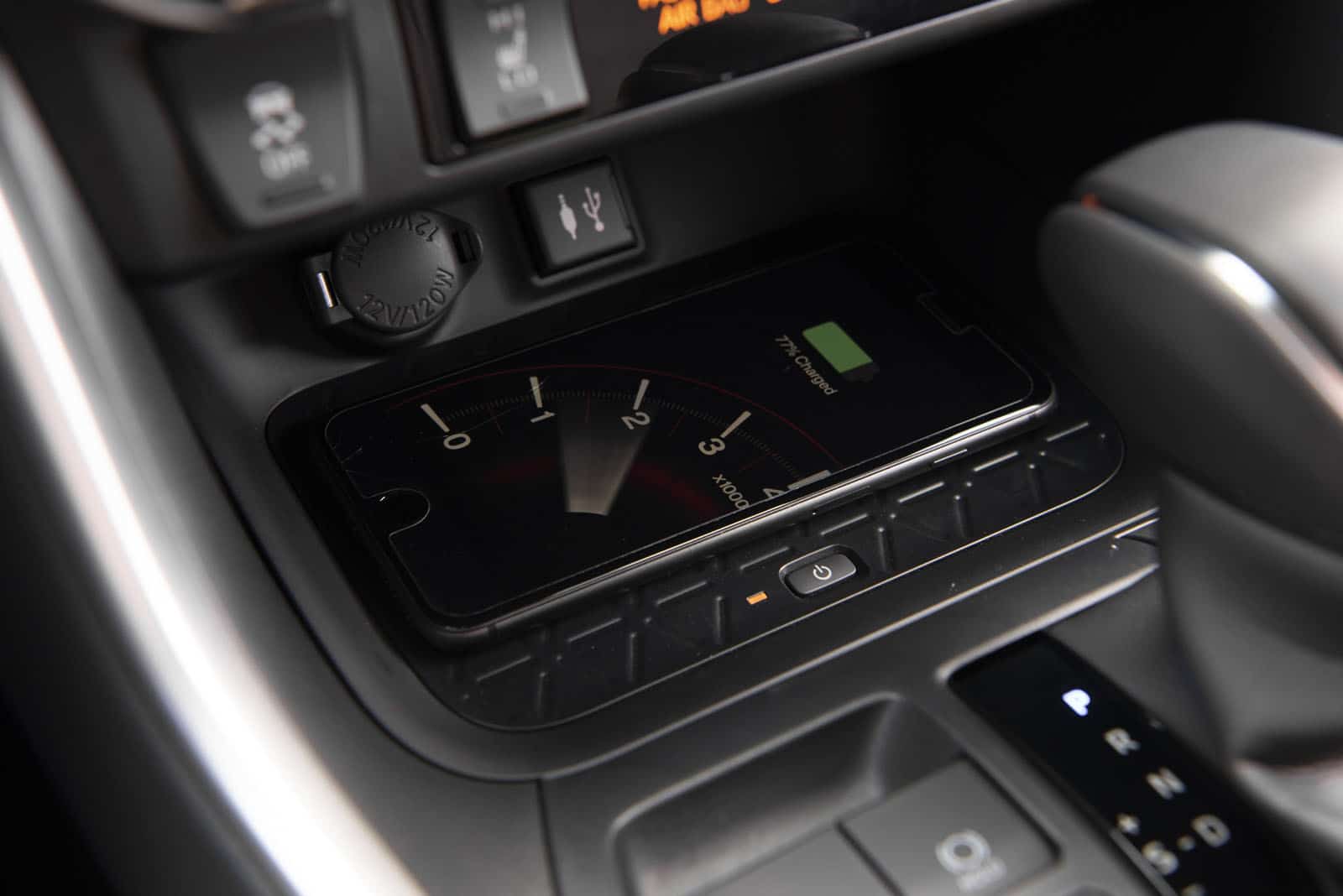 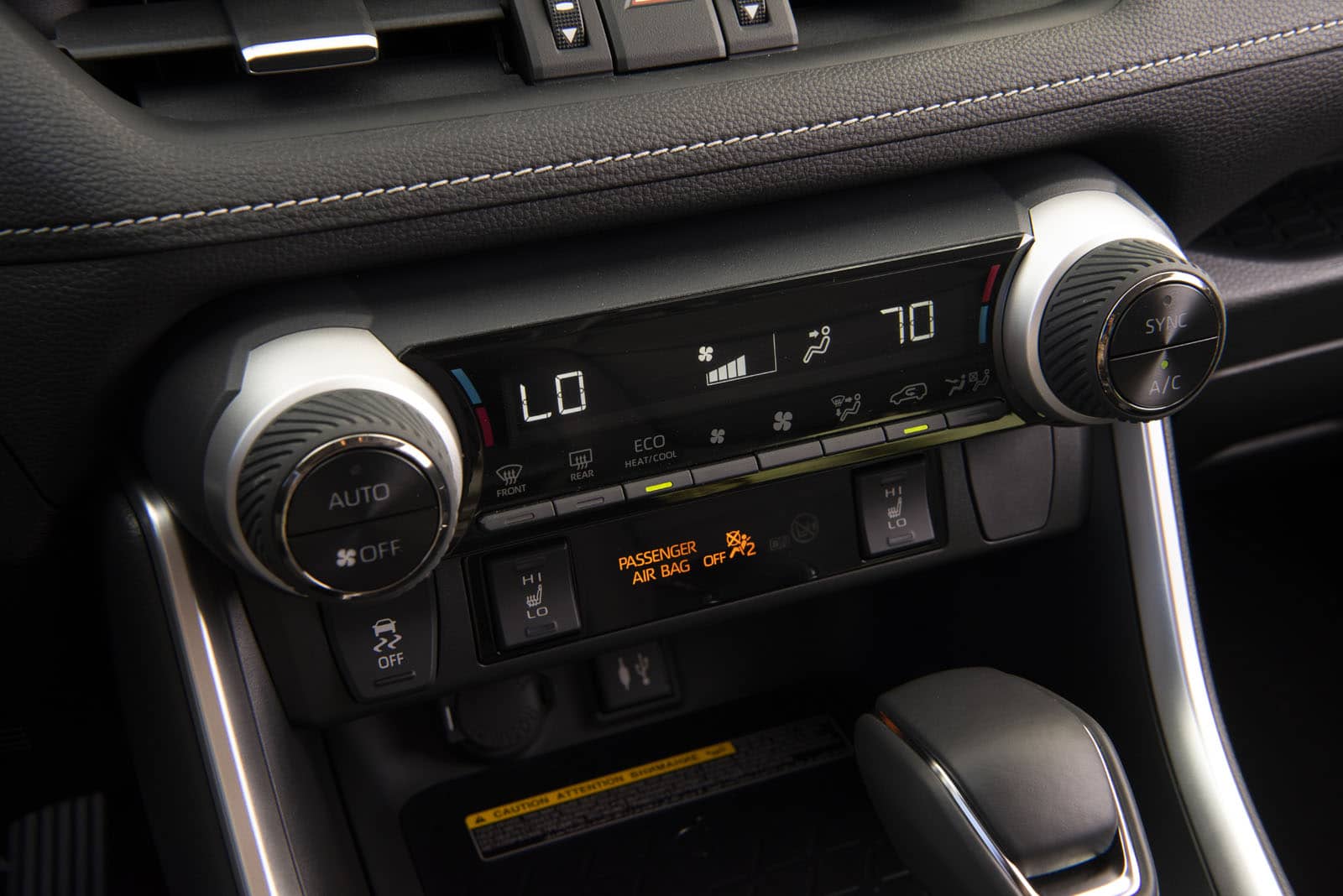 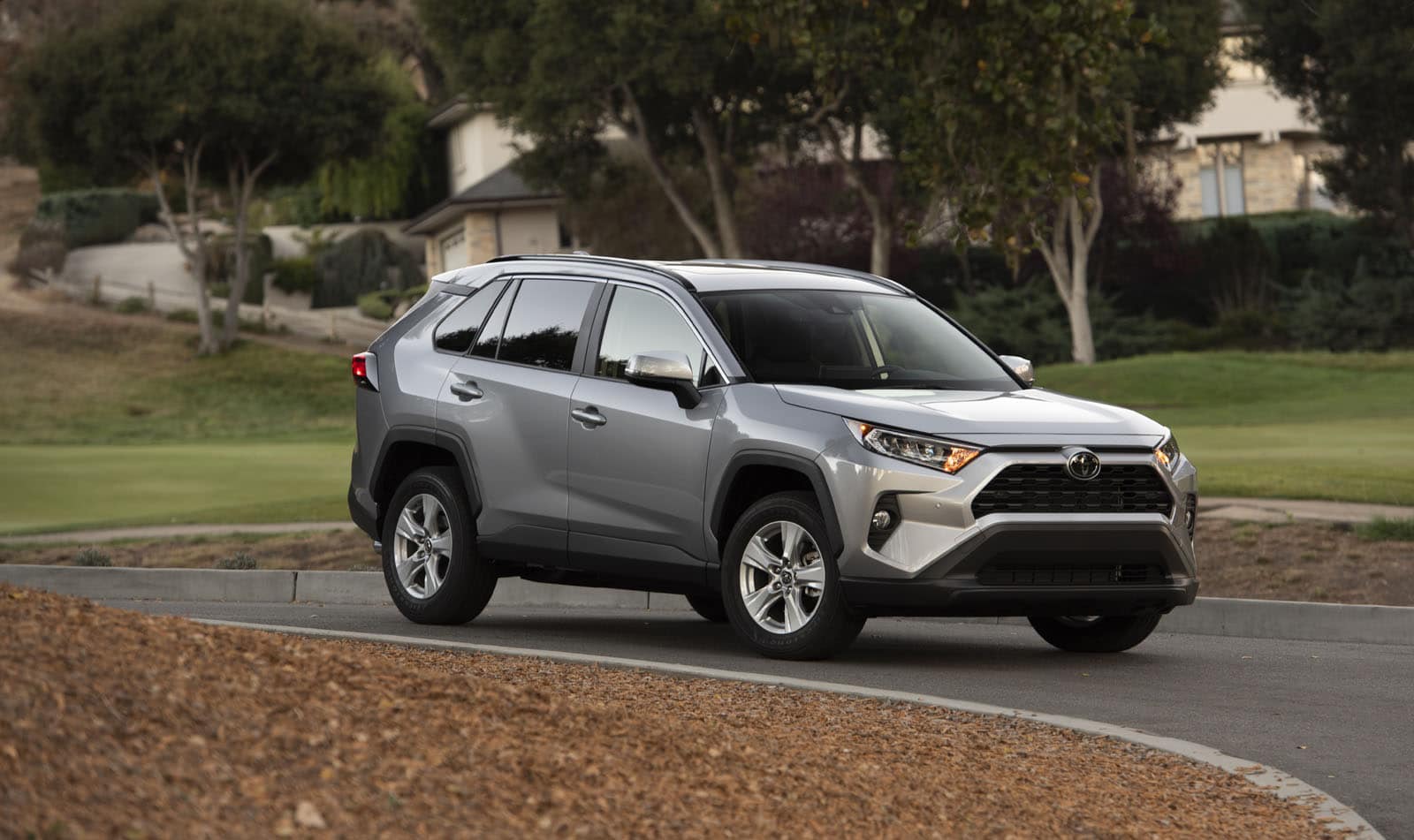 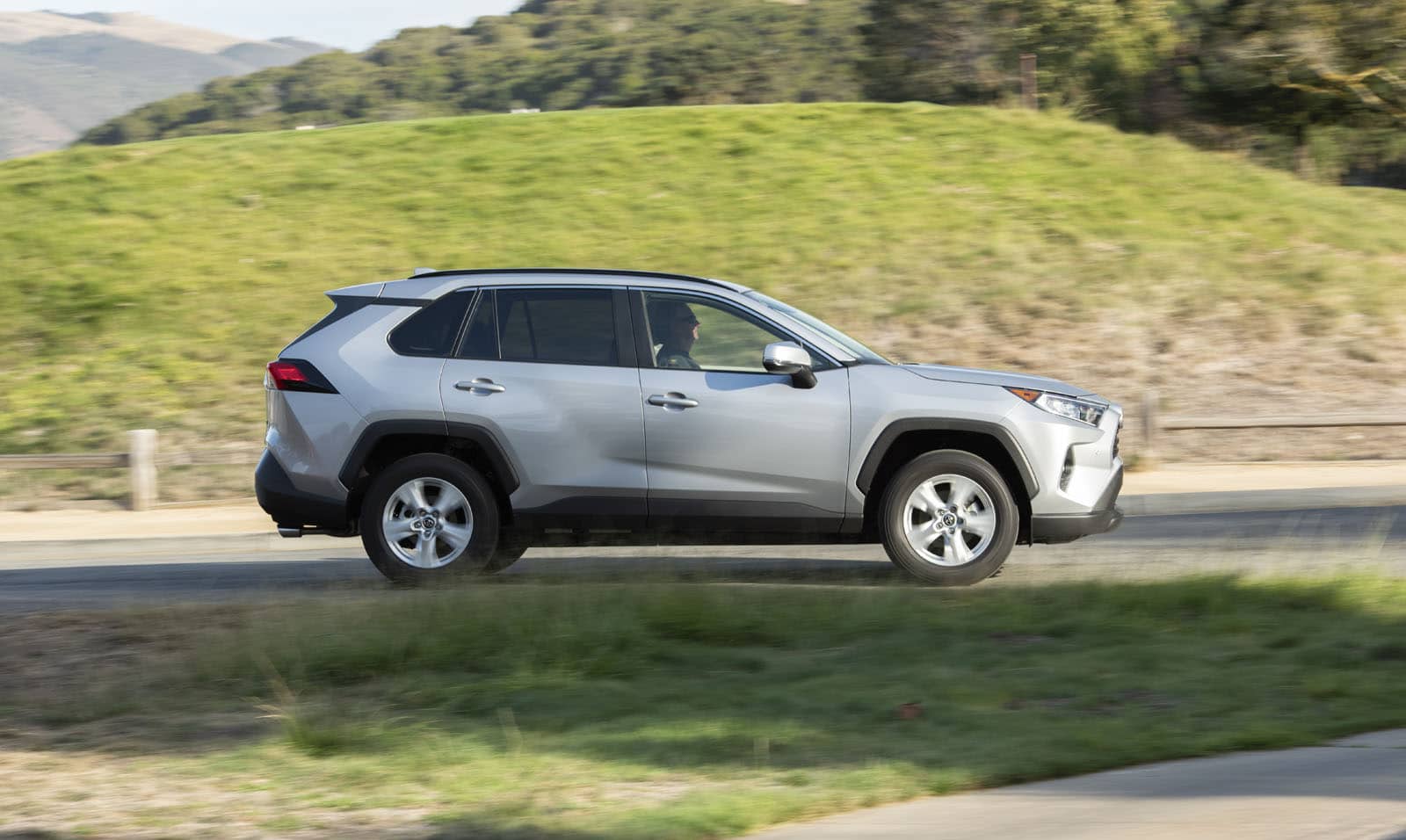 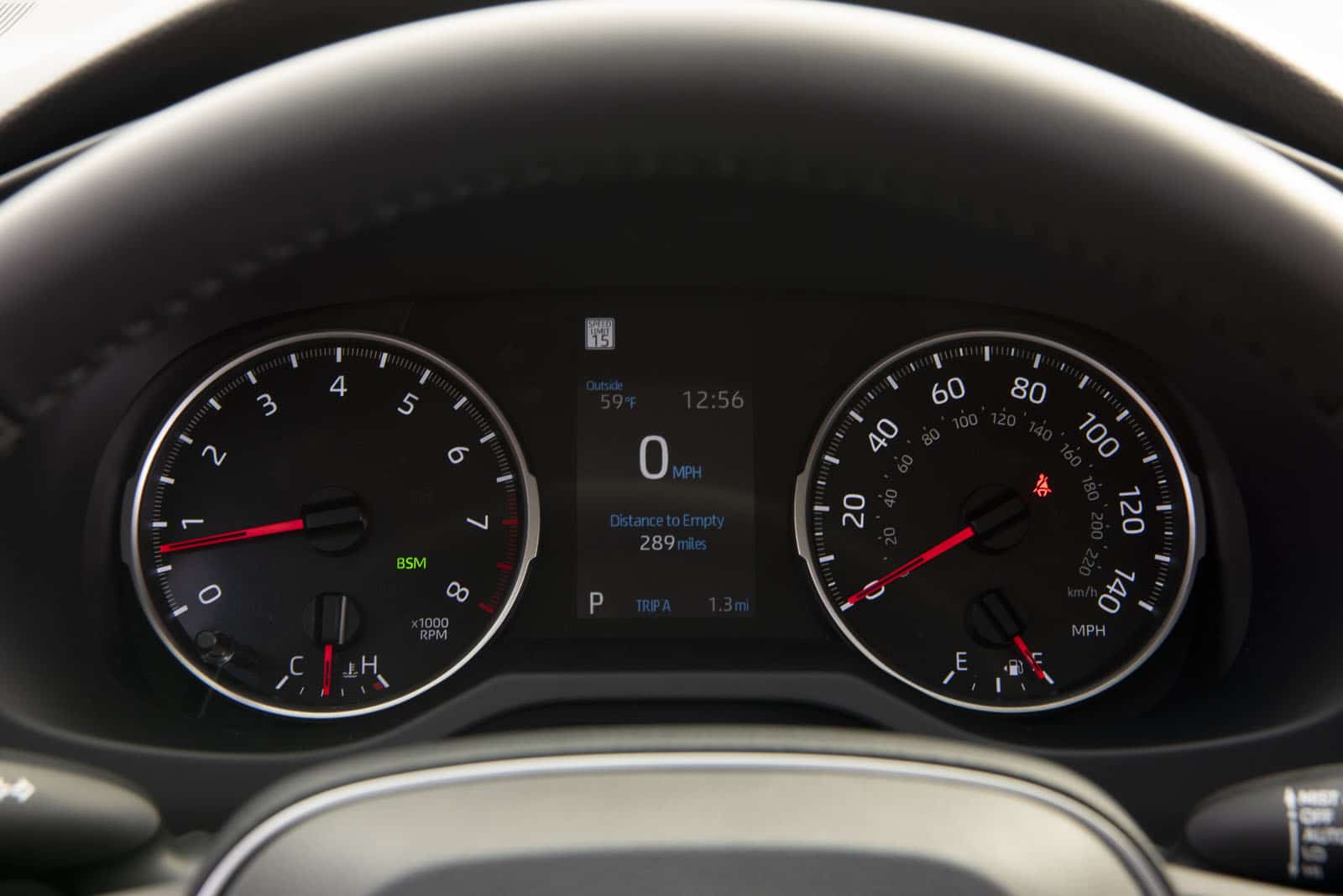 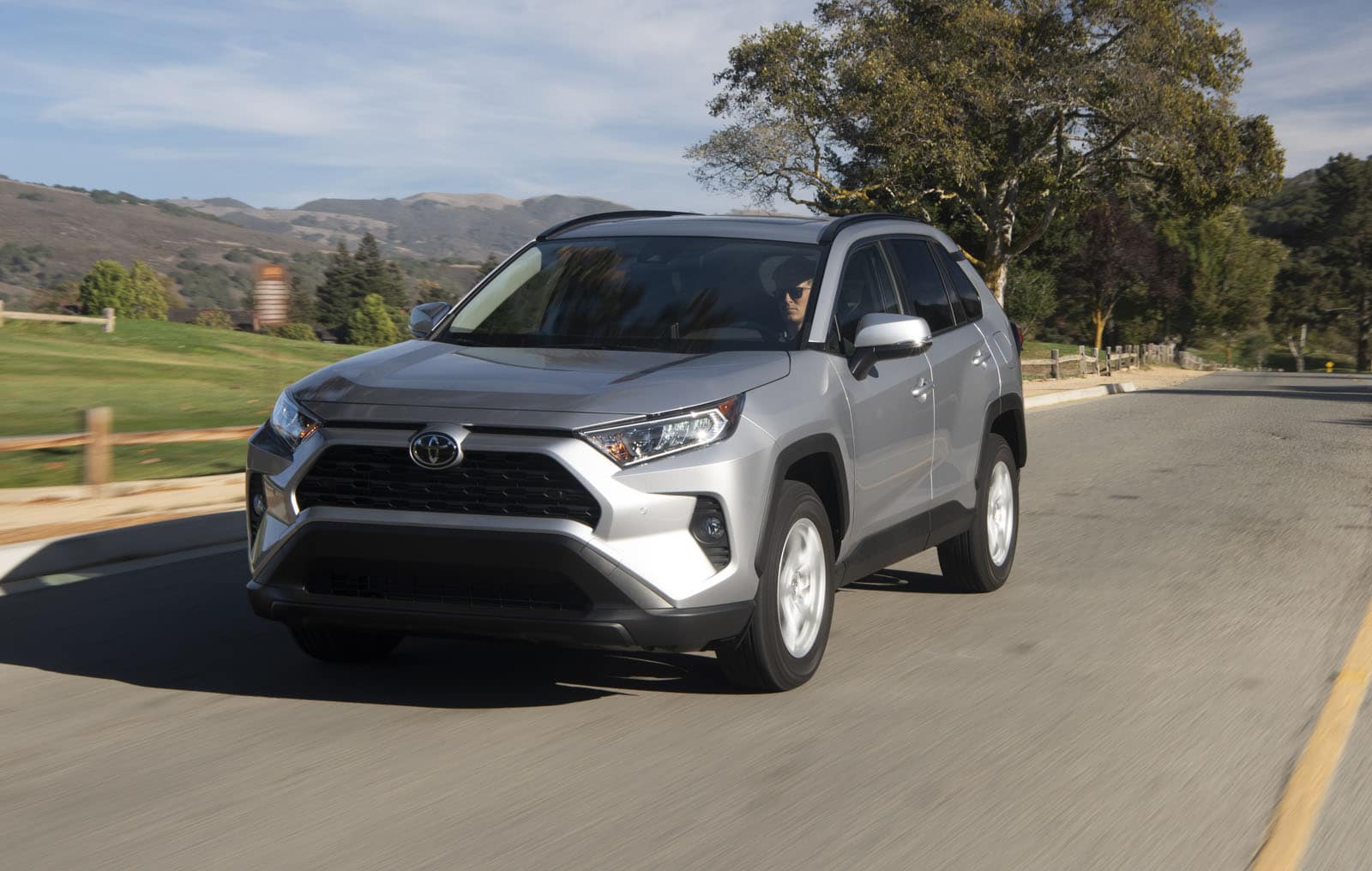 Price cuts range from $4,750 - $8,500 depending on the model. Ford will increase Mach-E production for 2023. Ford recently announced plans to significantly...
Read more
Previous articleNew Audi RS7 Rendering is Spot On
Next articleThe Audi AI:Trail Quattro Concept Will Be At The Frankfurt Auto Show