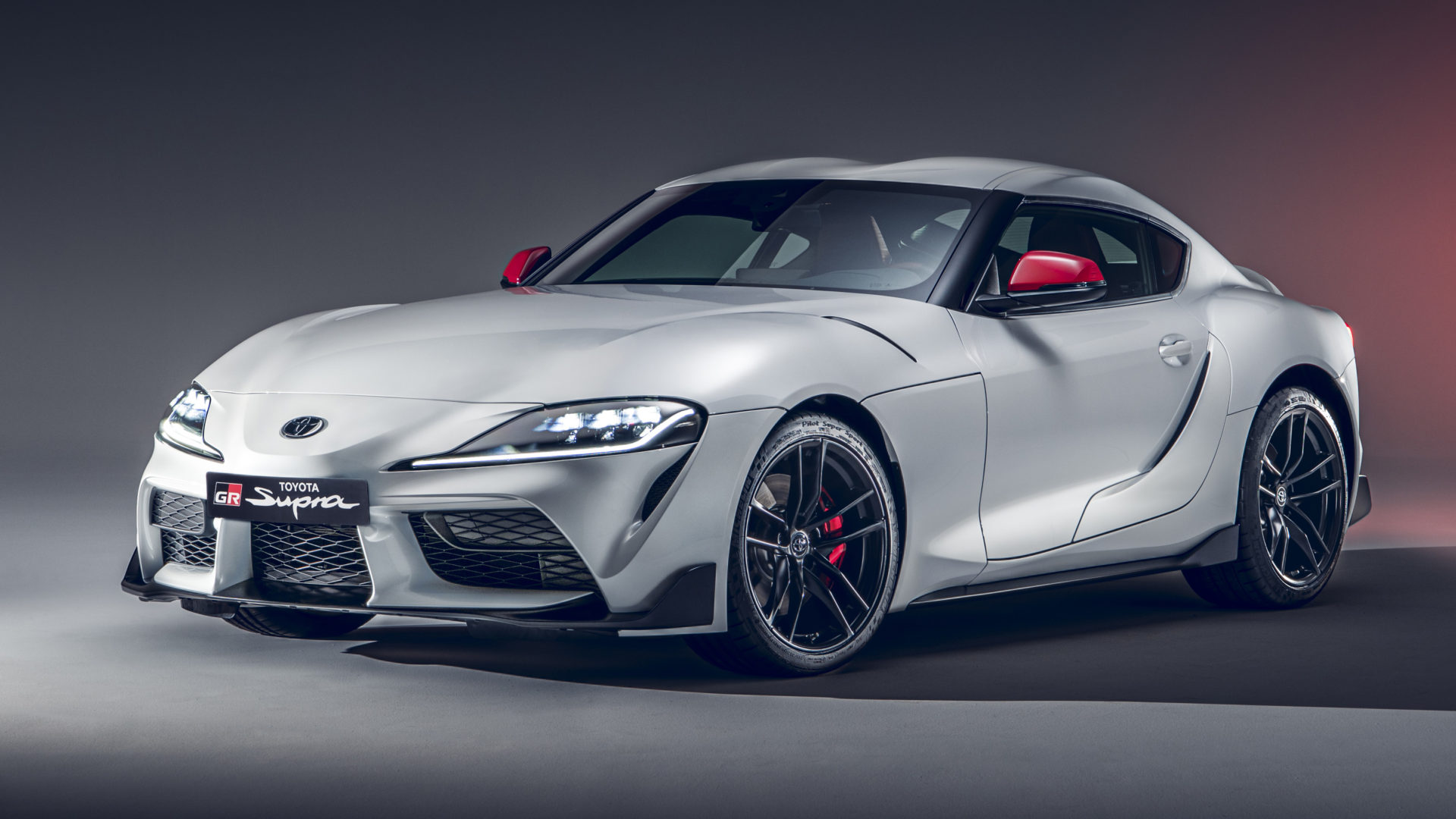 No plans for North America as of yet

Rumors of a four-cylinder 2020 Toyota Supra have been circling since the car debuted last year. Yesterday, we learned that Toyota will offer a Supra with a four-cylinder turbo engine, but it’s not coming to North America. At least not yet.

The 2.0-litre turbocharged four-cylinder will offer 255 horsepower and 295 pound-feet of torque. Paired with an 8-speed automatic, the four-cylinder Supra matches the specs of the BMW Z4 sDrive30i. Toyota says the the Supra will reach 100 km/h in 5.2 seconds with the turbo-four setup.

The Supra’s perfect 50/50 weight distribution is preserved and weight decreases by 100 kg, or 220 pounds.

Sales of the four-cylinder 2020 Toyota Supra will begin in March in Europe. Other markets will get it after although nothing has been confirmed for North America. The same engine is offered in the new BMW Z4 here, however, so there really wouldn’t be any technical issues with offering a second engine in the North American Supra. The only question is whether or not Toyota wants to expand the Supra lineup in the U.S. or Canada.

Our two cents: the four-cylinder Supra will come to North America. Maybe not this year, but it will happen in 2021. The market would respond well to a more affordable, lighter version that still packs plenty of power, and it’s just a matter of time before Toyota realizes that. The six-cylinder Supra will continue as Toyota’s halo car for a while in North America, but eventually the Japanese automaker will want to shine a second spotlight on the car. That’s when we will see the four-cylinder version.

Or not. Let’s just wait and see.

The 2020 Supra four-cylinder will be offered in a special Fuji Speedway edition seen below. Only 200 examples of this particular version will be built. It features special Alcantara seats and trim as well as exclusive 19-inch wheels. 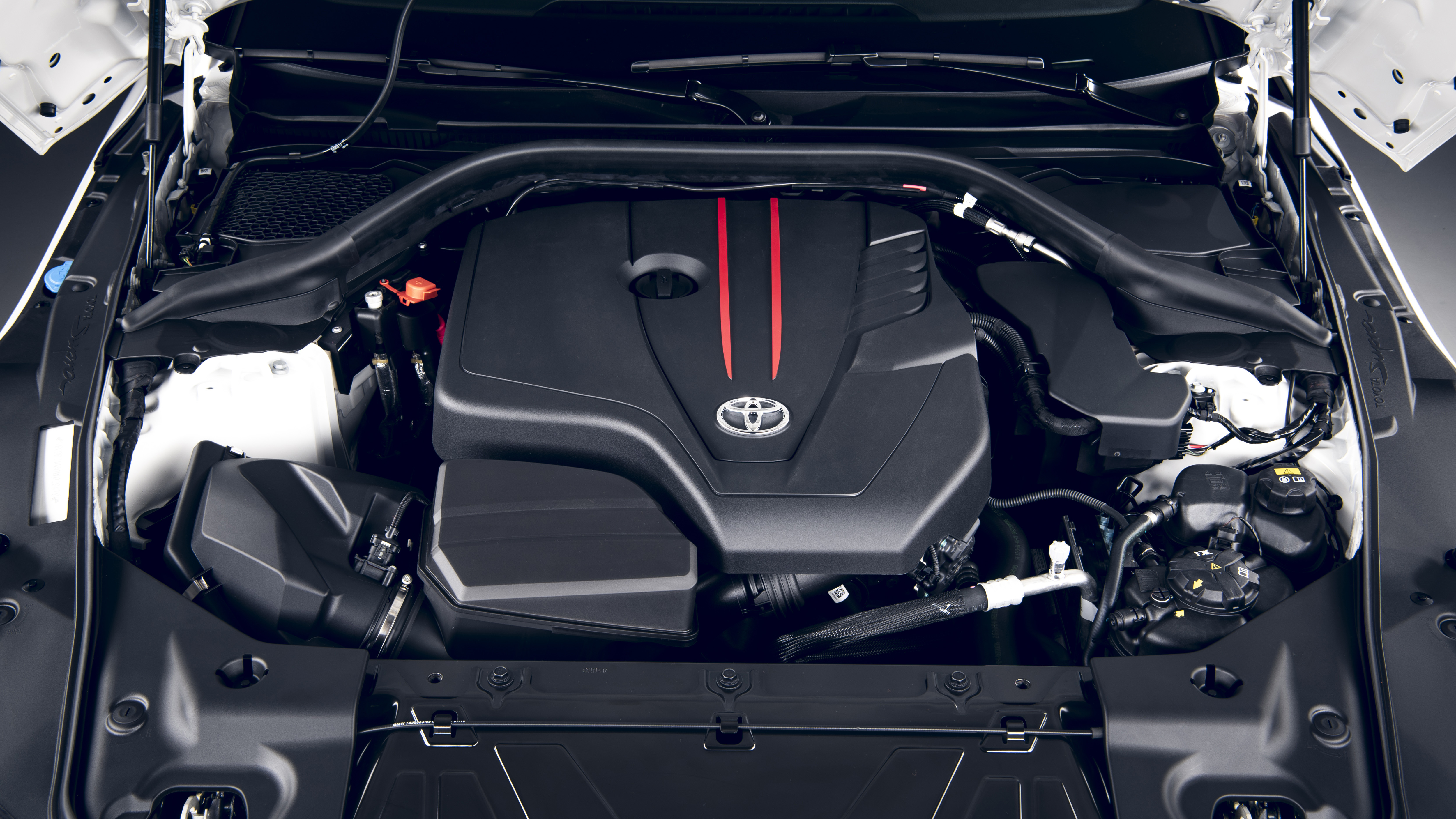 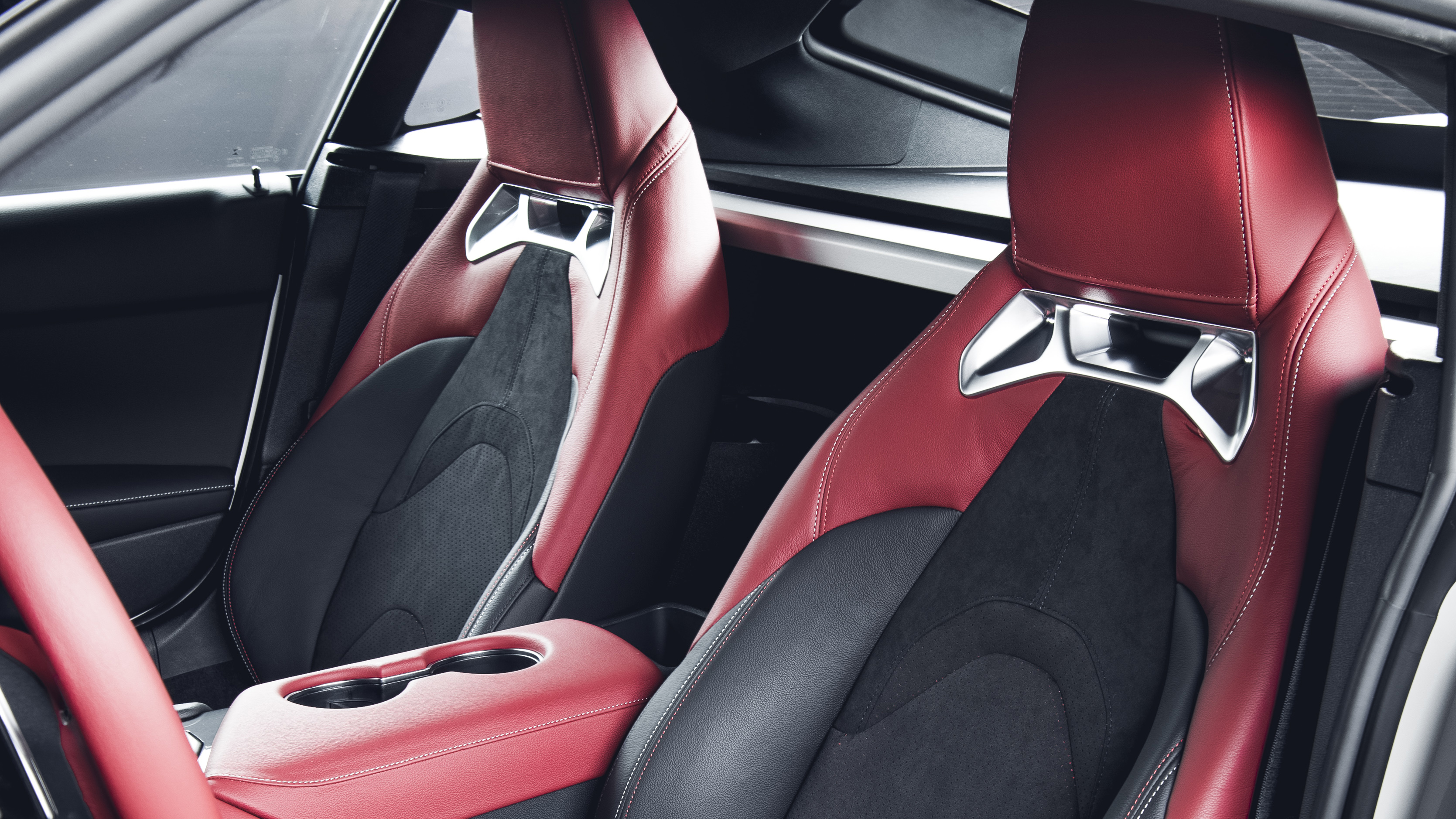 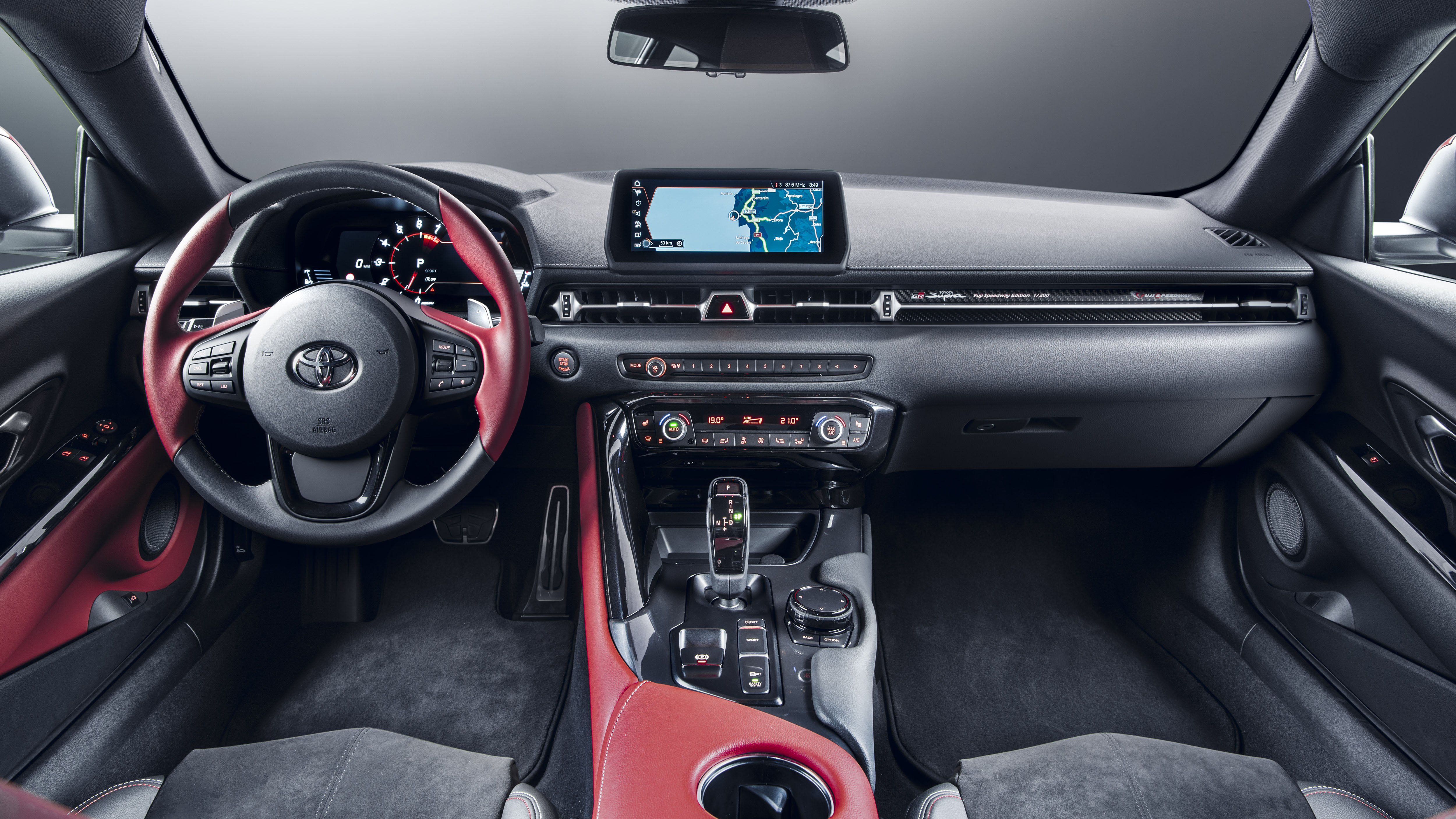 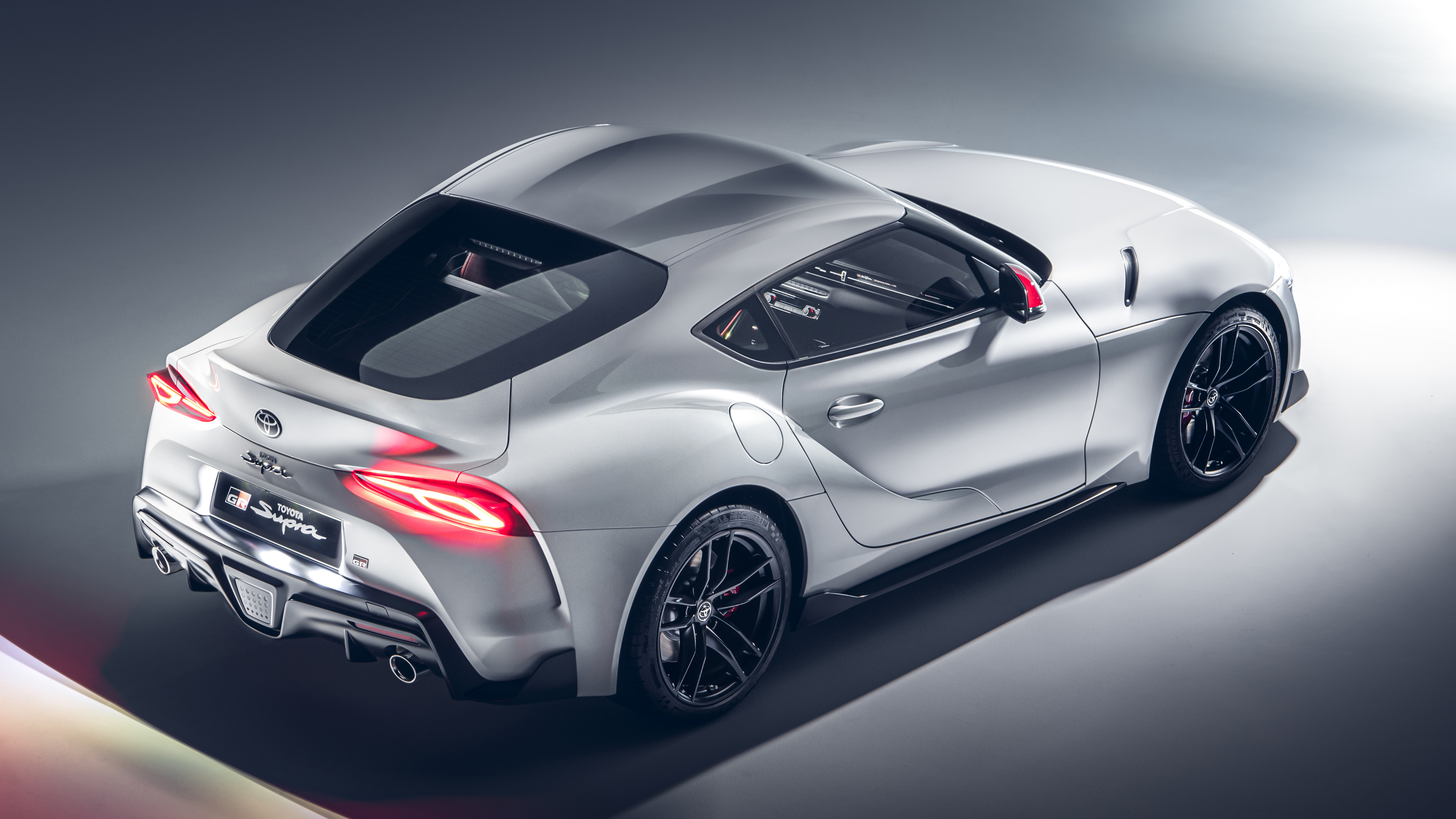 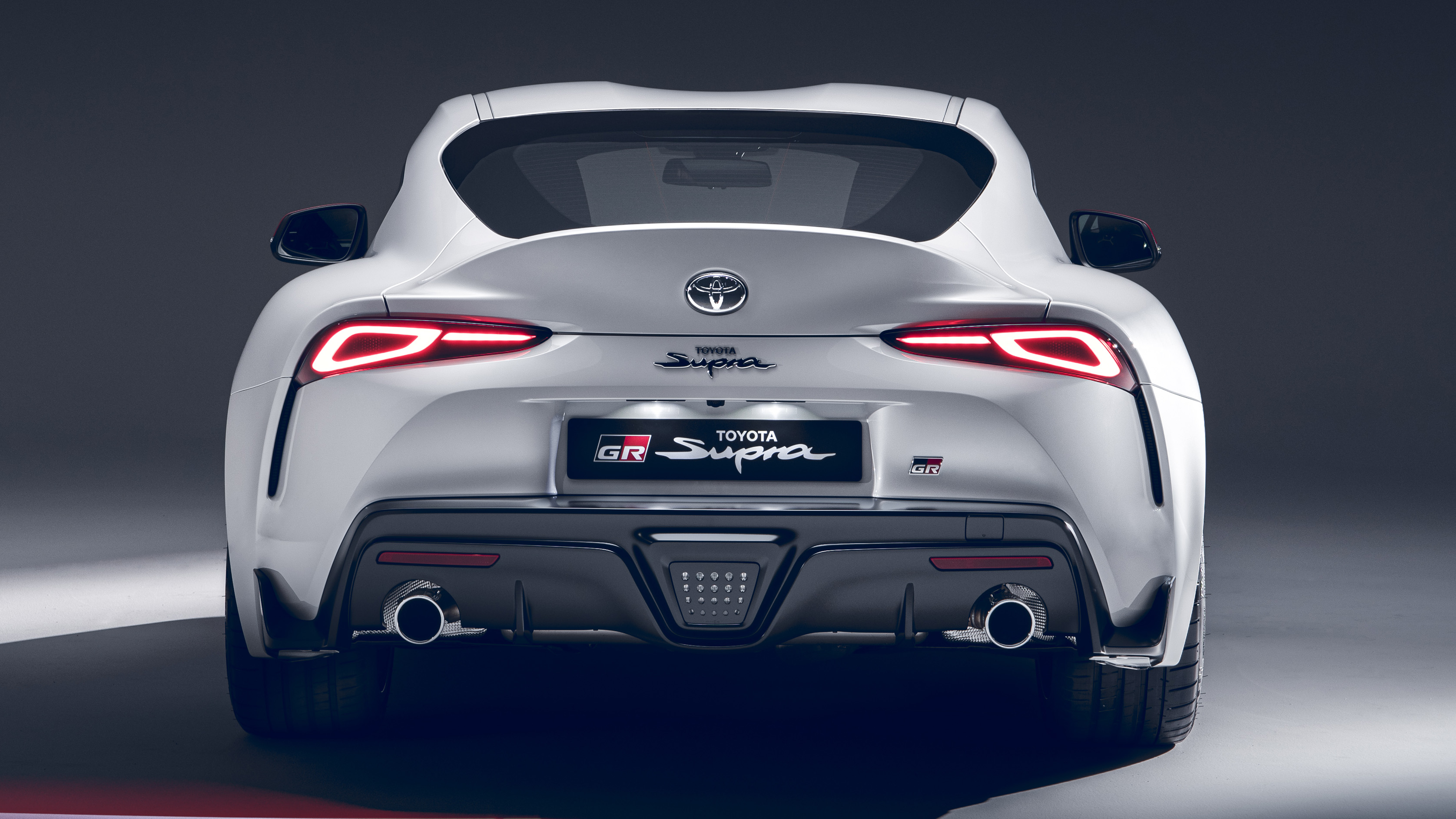 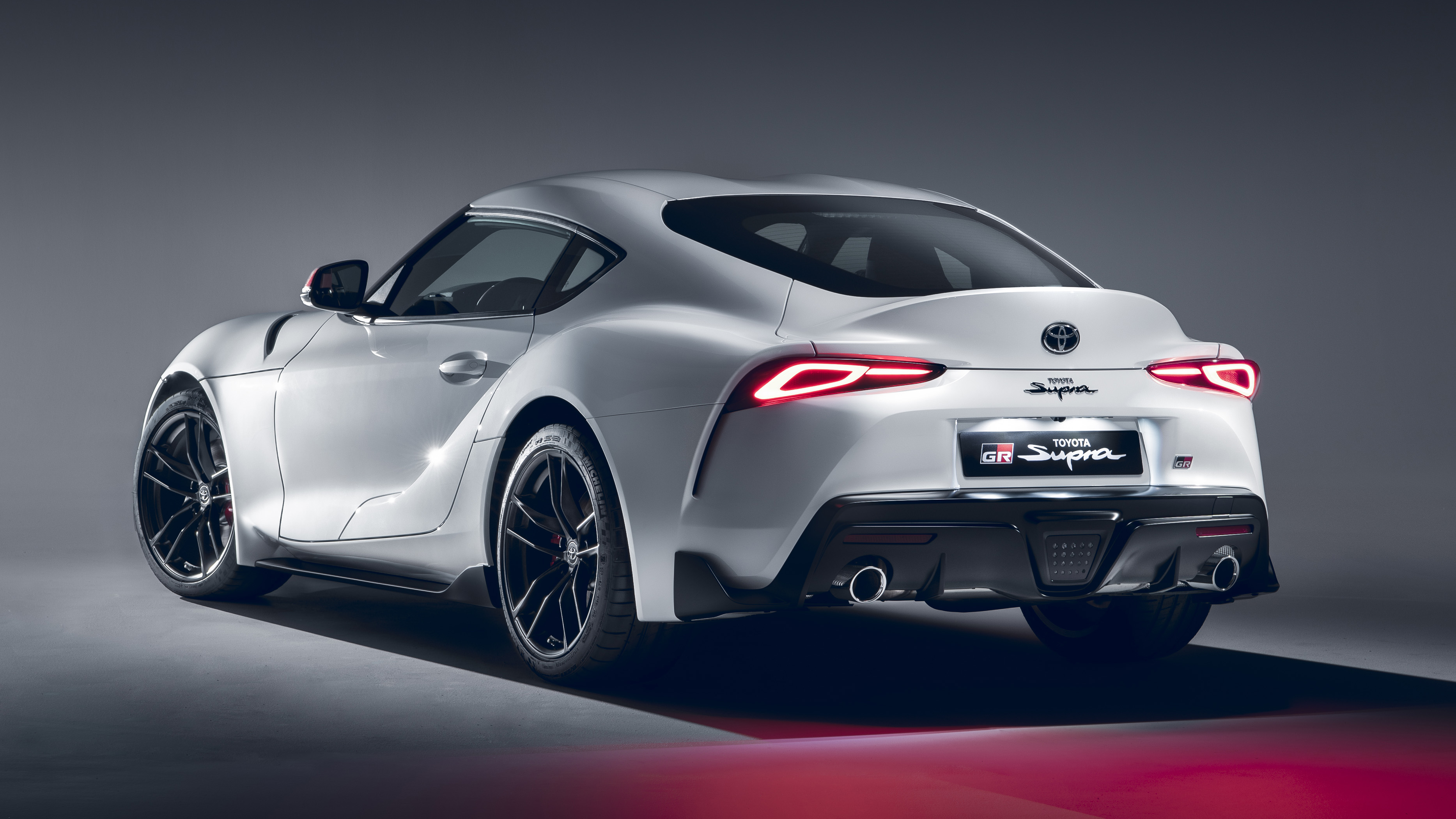 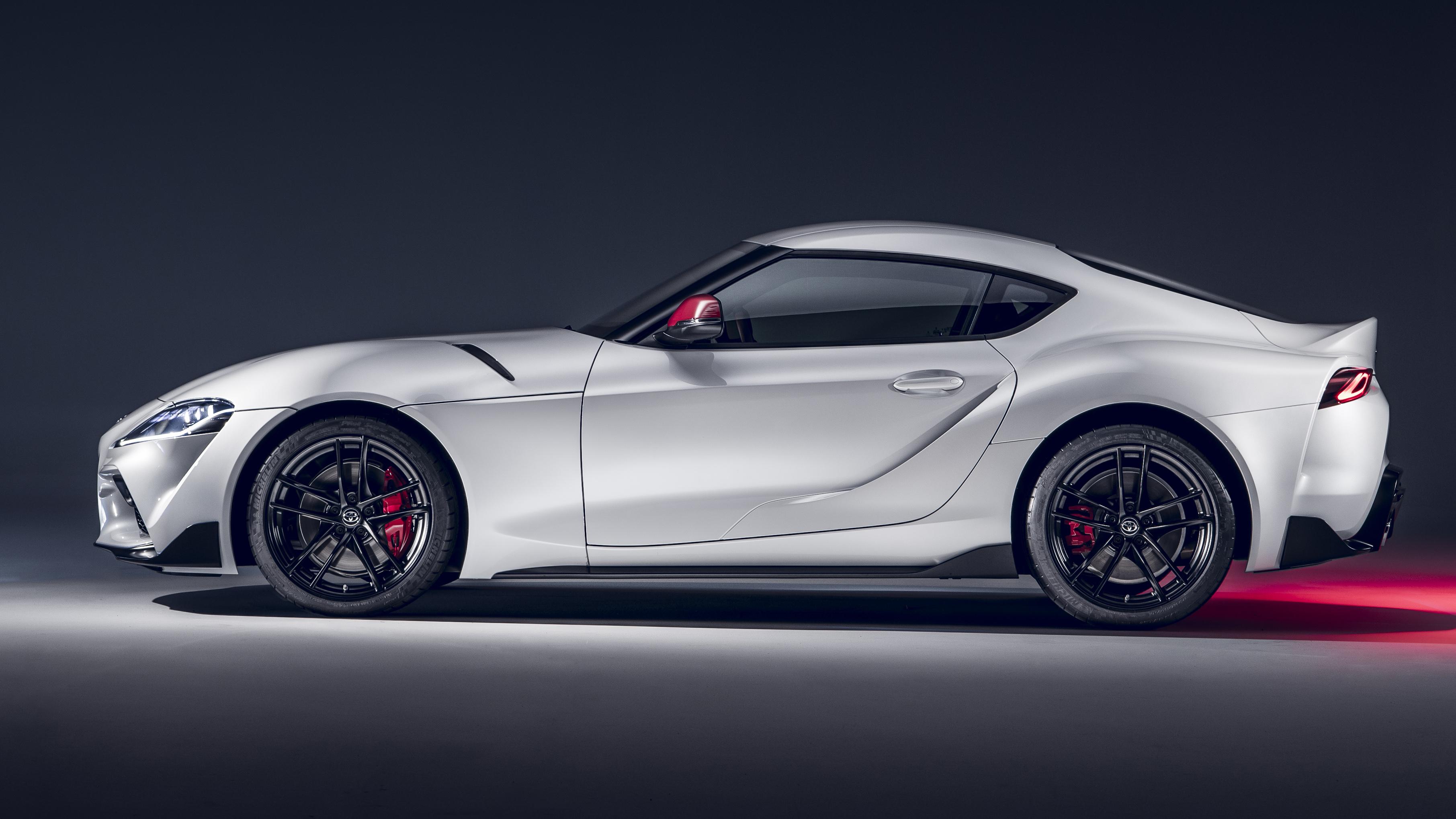