News 2020 Volkswagen Golf GTI May Have Over 300 Horsepower

2020 Volkswagen Golf GTI May Have Over 300 Horsepower 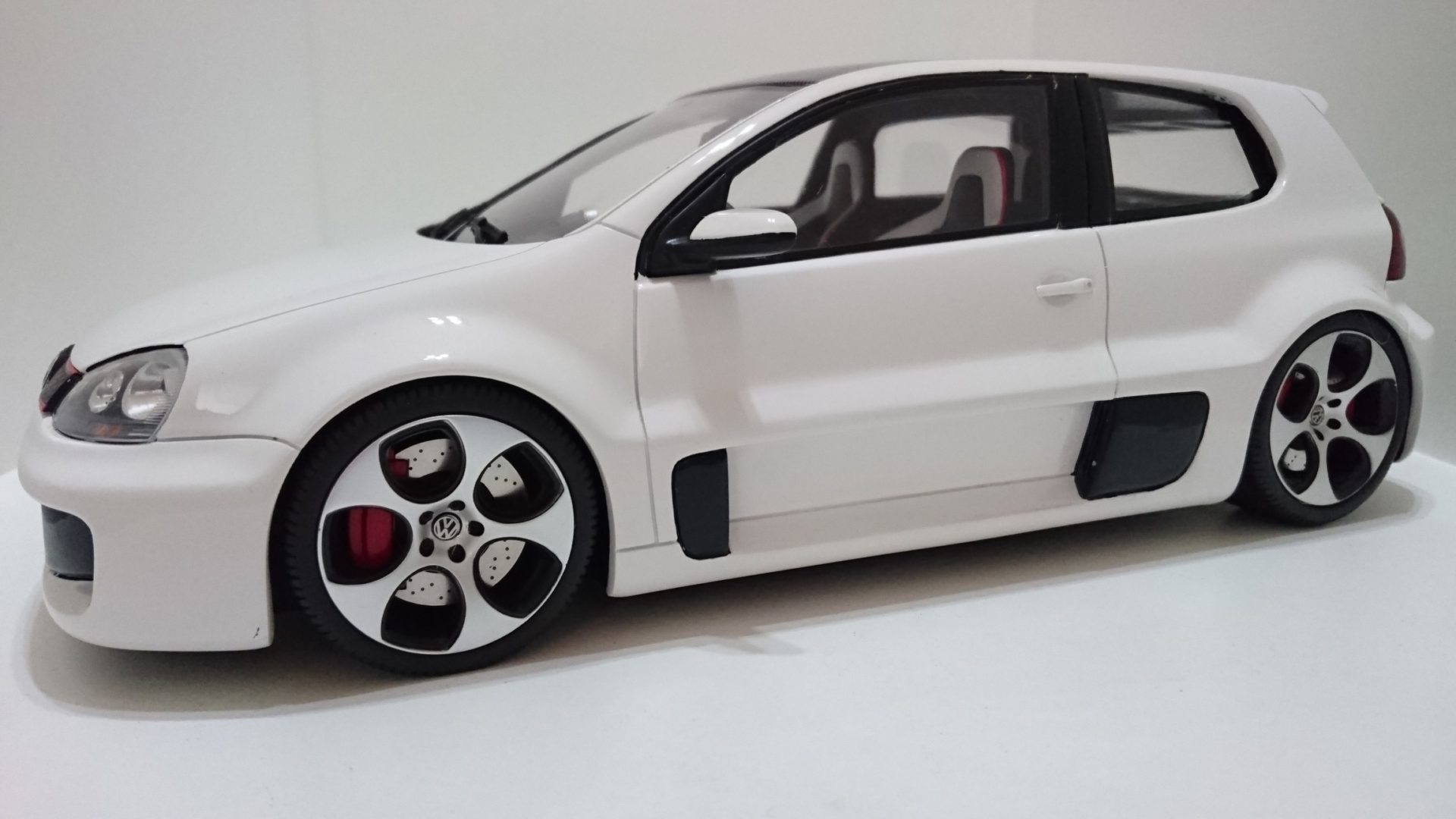 According to German magazine Auto Bild, the next-generation 2020 Volkswagen Golf GTI may feature more than 300 horsepower.

Expected some time this year as a 2020 model, the new VW Golf GTI probably won’t stray too far from the current model’s design and still include the narrow front grill and two single exhausts on each side of the rear bumper. It will likely follow the new Golf R‘s interior design as well and include the VW Virtual Cockpit.

Although power will increase significantly compared to the current 228-horsepower GTI engine, the new 2020 Volkswagen Golf GTI is expected to stil be a front-wheel drive vehicle. That would put it squarely in competition with the FWD Honda Civic Type R and its 306-horsepower engine.

If the new GTI gets anything close to 300 horsepower, then we can also expect that the next-generation VW Golf R will have to bump the power up as well. It currently sends 288 horsepower to all four wheels.

This is all speculation at this point, of course. Expect the next-generation Volkswagen Golf either at the Geneva Auto Show in March or the Frankfurt Auto Show next fall.

The new Tacoma will look very similar to the Tacoma EV concept and the current Tundra. A hybrid powertrain is likely to be...
Read more
Previous articleShould You Buy a 2019 Mazda CX-5 Signature
Next articleHow we’d spec a 2019 Mercedes-Benz A-Class