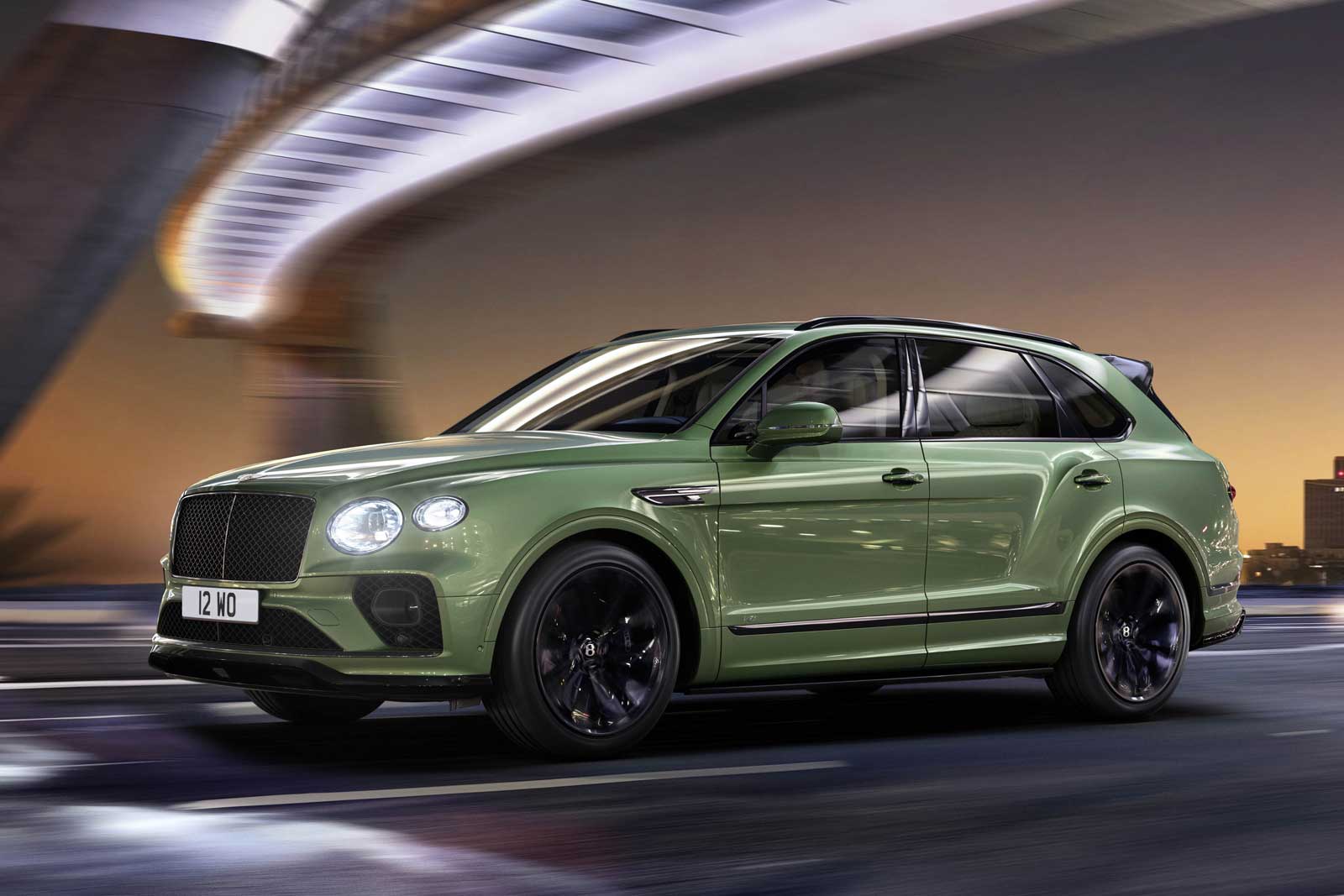 The 2021 Bentley Bentayga is said to be the first model launched under the brand’s Beyond100 business plan, as the high-luxury SUV benefits from a new exterior design, revised interior trim, and an improved infotainment system.

The New Bentley Continental GT V8 Convertible Is Now Ready For You, Sir

Bentley recently announced that it has produced 20,000 units of the Bentayga so far, and for the 2021 model year, it will look more like the company’s newer products—the Bentley Continental GT and the Flying Spur—with revised front and rear styling. The front grille is larger and more upright, the bumper boasts a more aggressive appearance, and the detailed headlight clusters receive intelligent LED matrix technology. The brand also added heated windshield wipers that incorporate 22 washer fluid jets in each arm. 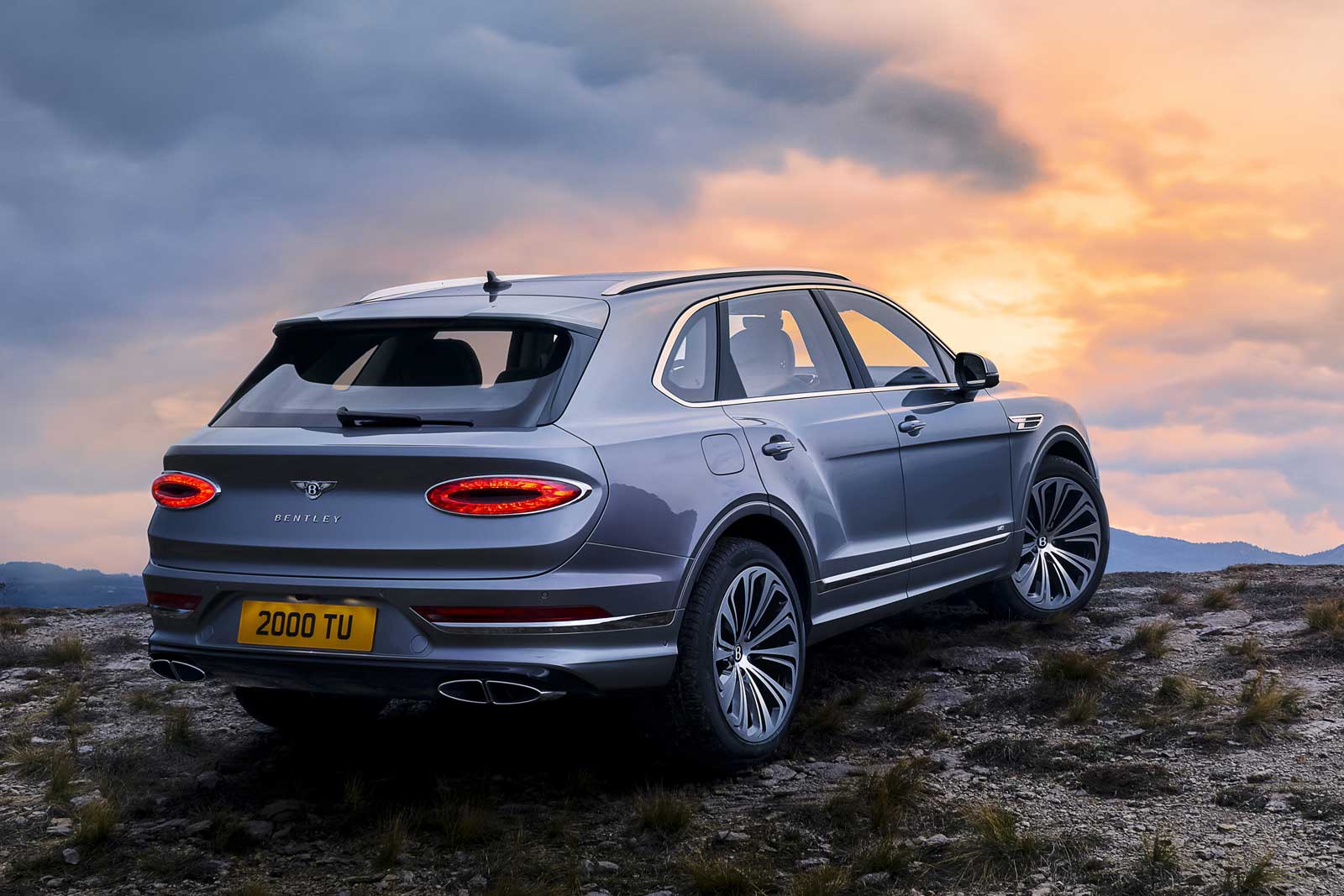 At the rear, the 2021 Bentley Bentayga sports a full-width tailgate—à la Audi—with oval-shaped taillights, along with redesigned bumper and exhaust outlets. The impression of wideness is enhanced by the repositioning of the license plate on the bumper, and by a 20-millimetre rear track increase. The new look is complemented by alloy wheel redesigns and two new paint colours: a dark green shade called Viridian, and an off-white tone called Patina.

The Bentayga’s cabin has been reworked as well, with a new central air vent design, a new steering wheel as well as changes to the door panels and seat upholstery. A rear-seat legroom gain of up to 100 mm has been achieved in the four-seat version, and in the five-passenger version, rear occupants can now enjoy seat ventilation. Dark tint diamond brushed aluminum trim is now available—a Bentley first—in addition to new veneers: Koa and Crown Cut Walnut. Those who choose the Mulliner Driving Specification also get quilted seat upholstery with micro piping. 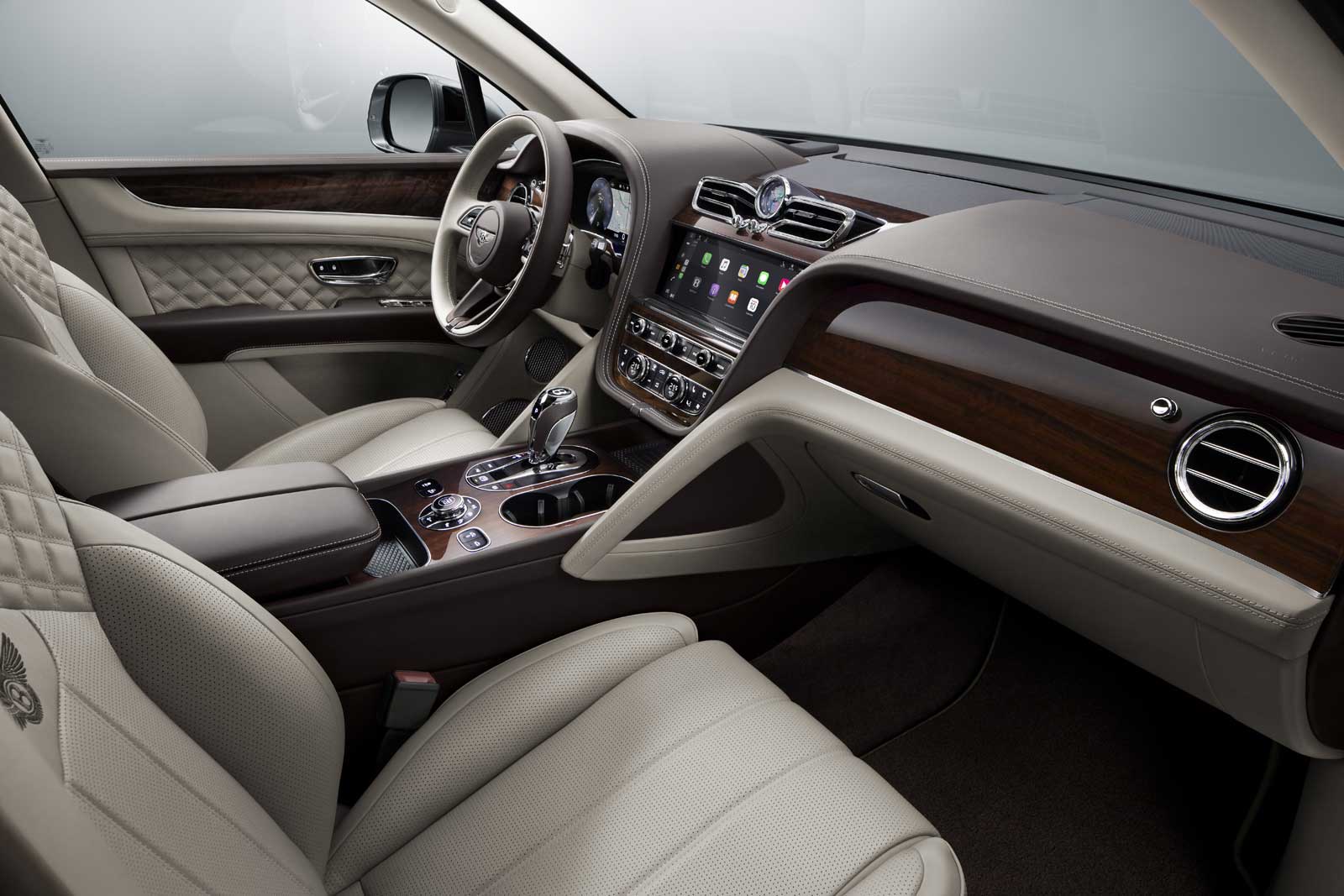 No on-sale date or pricing has been announced yet for the 2021 Bentley Bentayga.

Unplugged will sell wings and fenders made by Koenigsegg Will use same carbon fibre Koenigsegg uses on its hypercars Is it a stretch to...
Read more
Previous articleFord Mustang Mach-E Orders Open In US And Canada, Models Get A Power Boost
Next articleAll-New 2021 Kia K5 Revealed

VW teased us with the Buzz in November. This time, they took to Twitter with a quick tour of the last camo’d version. We...
Read more
News