2021 Chevrolet Trailblazer to be Unveiled at the Los Angeles Show 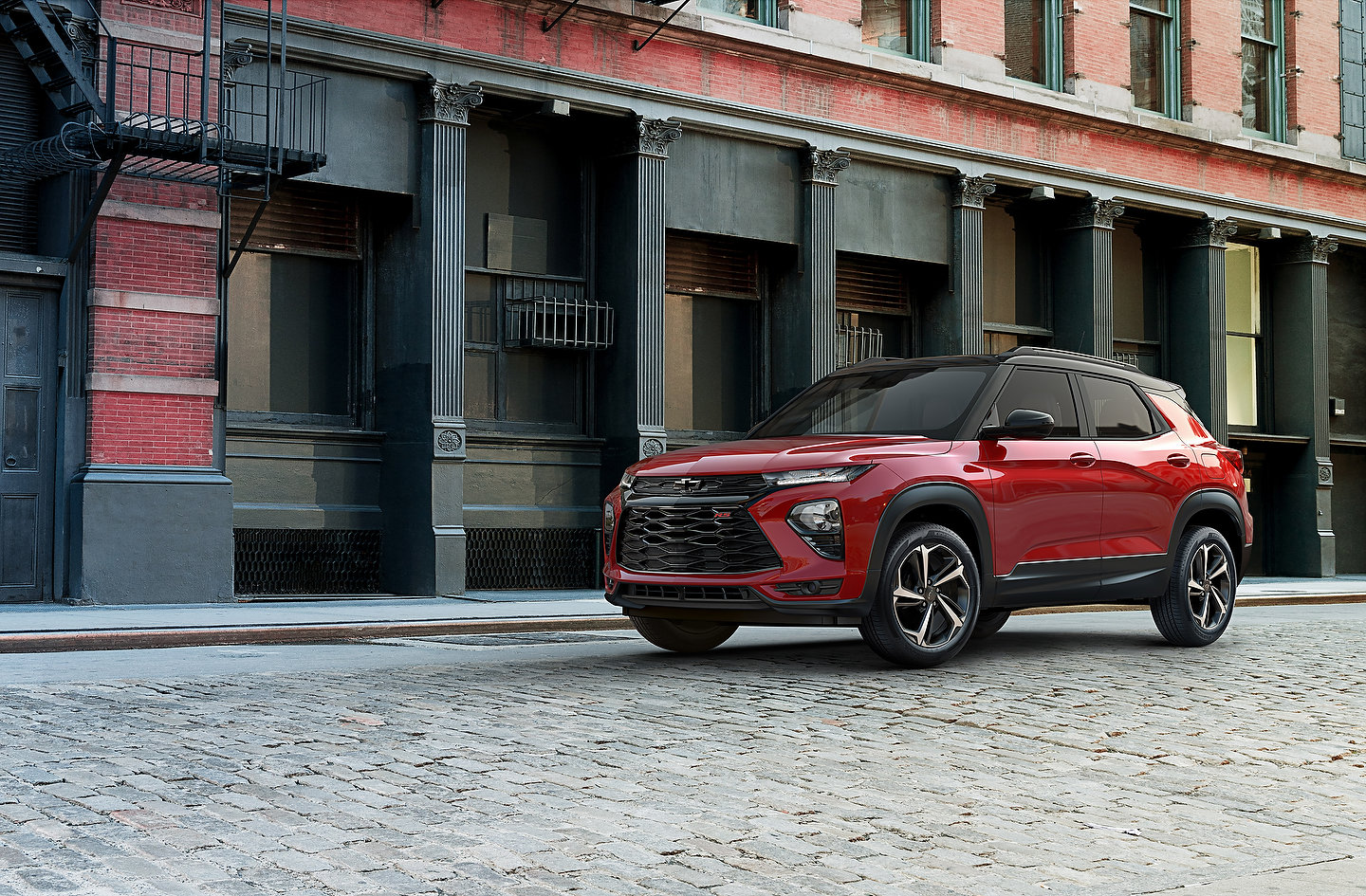 The new subcompact Chevrolet Trailblazer will be sold alongside the aging Chevrolet Trax, and not replacing it.

The 2021 Chevrolet Trailblazer is set to make its North American debut at the Los Angeles Auto Show next week, and should hit our market in early 2020.

General Motors announced back in May that the Trailblazer nameplate would return to North America, and according to GM Authority, the automaker chose the L.A. show for its reveal. The subcompact SUV is slightly bigger than the current-generation Chevrolet Trax, which should continue to be sold for the time being. That means Chevrolet will offer as many utility vehicles as a clumsy woodworker’s finger count. Ok, seven.

The five-passenger Trailblazer seems to flaunt a dynamic appearance, just like its big brother Chevrolet Blazer, with its stacked headlight clusters, muscular proportions and—on the RS variant—a black grille and a two-tone paint job. Other more mundane trim levels should be available as well, but this new SUV looks a lot more desirable than the current Trax. Or the Chevrolet Equinox, for that matter.

No word yet on powertrains, but it could sport a new turbocharged, 1.3-litre four-cylinder engine that should develop something like 137 or 155 horsepower. Or we’re guessing GM could try to squeeze in the Equinox’s turbocharged 1.5-litre four, at least regarding the sporty Trailblazer RS. We’ll see.

What General Motors has confirmed so far is that the 2021 Chevrolet Trailblazer will be fitted as standard with advanced safety features, including autonomous emergency braking with pedestrian detection as well as lane departure warning and lane keep assist. A rear vision camera, adaptive cruise control and rear park assist will also be available.

Pricing has obviously not been announced, and probably won’t be published before the new year. We’re guessing the 2021 Chevrolet Trailblazer will start in Canada at around $24,000 in front-wheel drive configuration—because we’re pretty sure AWD will be available. That would put it smack in between the Trax and the Equinox. 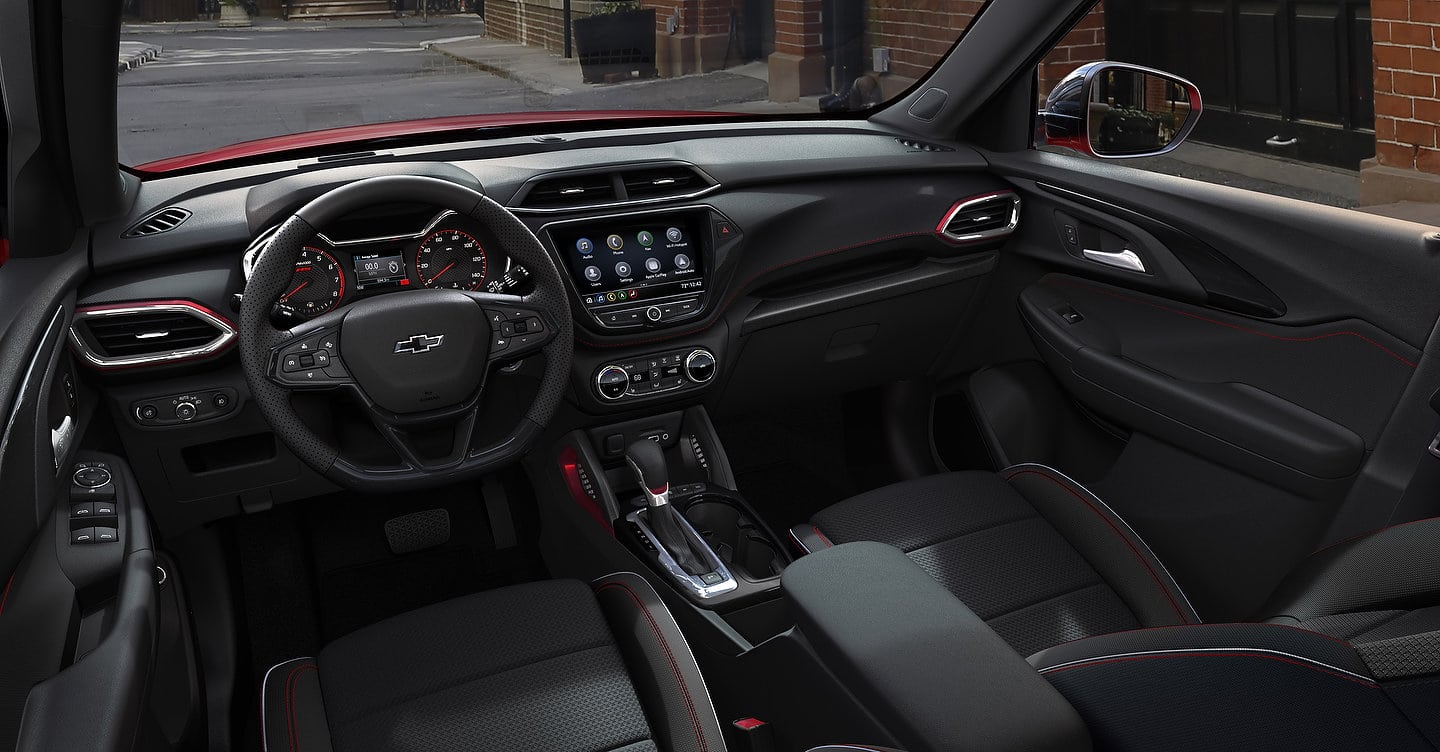 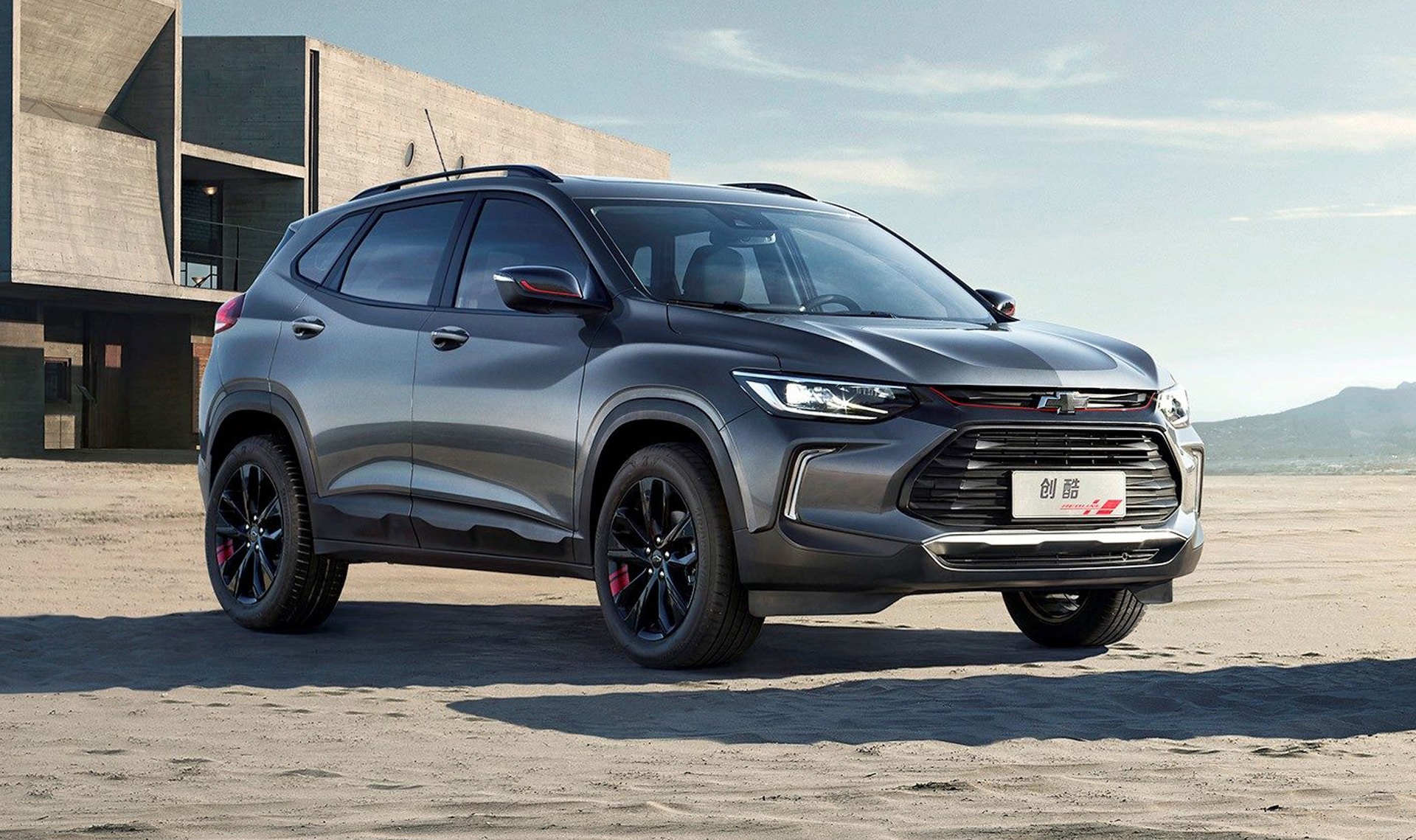 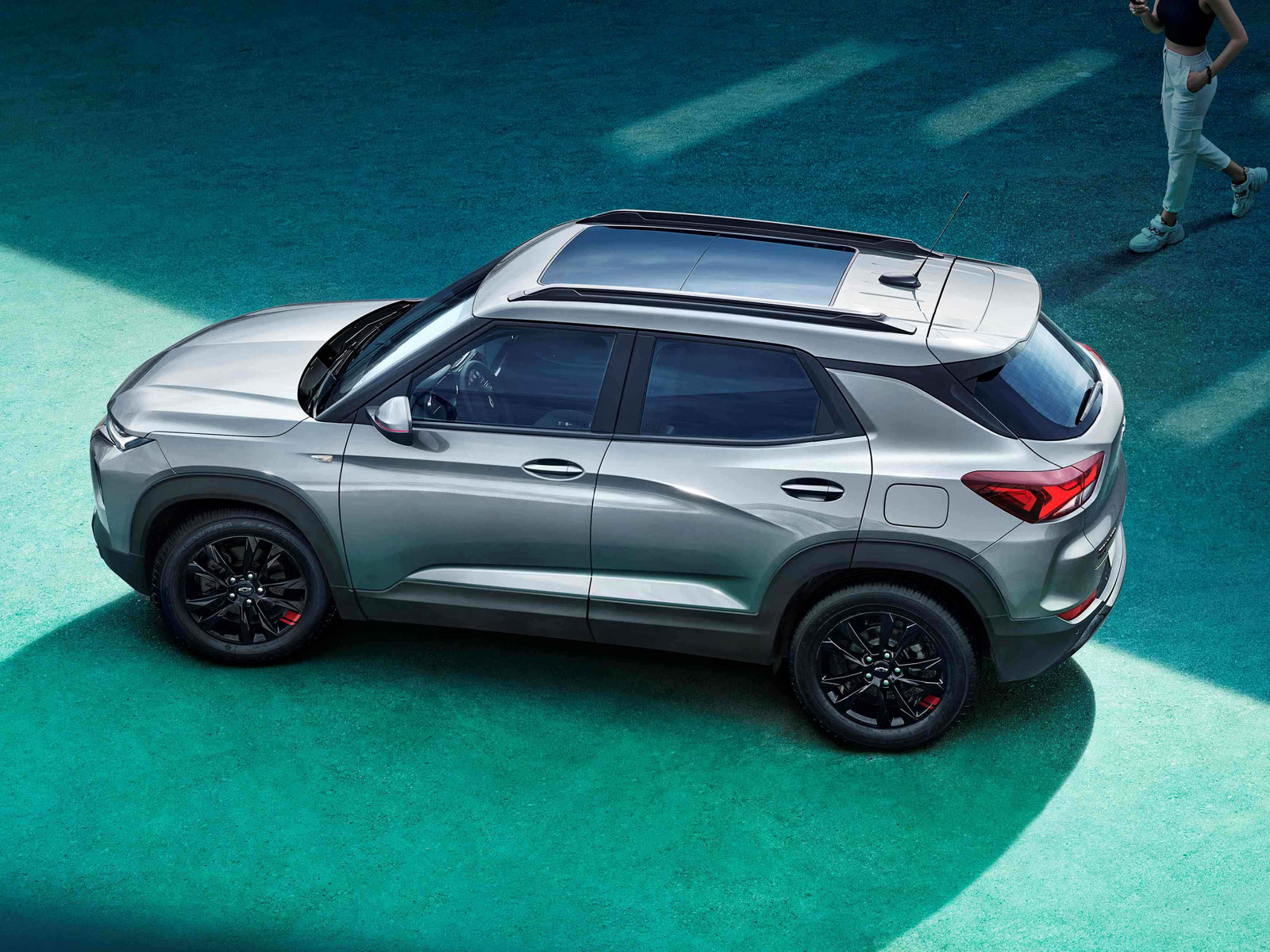 “Sound Cameras” have been installed throughout the city to detect cars that are too loud. Loud noises trigger a camera that takes pictures...
Read more
Previous articleShould You Buy a 2020 Mercedes-Benz A-Class Hatchback?
Next articleNew Ford Bronco Doesn’t Worry Jeep and Chevrolet