We’ve been talking about the hotly-anticipated Ford Bronco revival for what seems like years now. In fact, it’s been more than two years since talks about the Bronco’s returns have turned serious. Most recently, Ford had intended to launch the truck on July 9th but that date brought with it some unwanted issues and so the new Bronco’s official reveal date has moved on the 13th of July. This will also be the day that enthusiasts will be able to put their names down on the waitlist.

According to the bronco6g.com forums, they’ve managed to confirm that reservations for the “bigger” body-on-frame Bronco (the grey one below), in both 2- and 4-door body styles, will go live at the same time as the truck hits the digital stage. The required deposit amount will be of only $100, like the Tesla Cybertruck, unlike the Ford Mustang Mach-E at $500. The process will require the person making the reservation to select a dealership. This will be only the beginning.

The reservations will become orders in December or thereabouts, and deliveries should start next April. For the time being, pricing for the new 2021 Ford Bronco remains unknown. 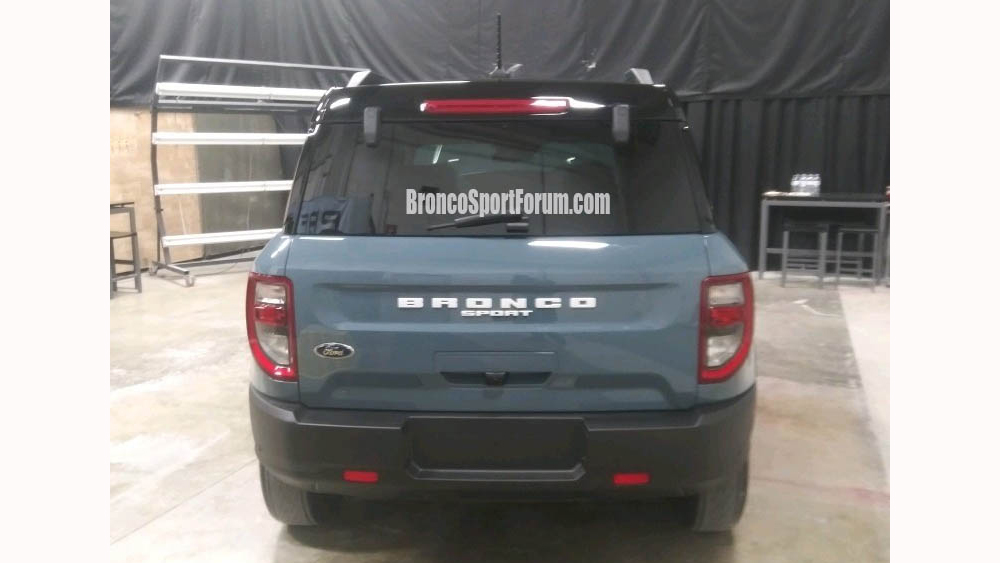 Tesla has entered pooling deals with many automakers Jaguar-Land Rover will be helped by Tesla The company’s new Berlin factory was, in a...
Read more

Nissan will reduce its production in Japan by 30% for two months The company had planned to increase production in October Other automakers...
Read more

This isn't the first time we've heard about the possibility of a hybrid ponycar from Dearborn. But this time, it's the Linkedin account of...
Read more

The “NE” is due out in 2024. It will feature a Skyactiv-X engine powertrain. Full EV components are still too heavy for the...
Read more

47, 683 trucks built between July 17th 2019 and August 4th 2021 are affected The front passenger seatbelt could be improperly routed Owners...
Read more
Previous articleMazda MX-5 100th Anniversary Special Edition On The Way To The US And Canada
Next articleToyota Retains Top Spot As World’s Most Valuable Brand

The 2023 Mitsubishi Outlander PHEV’s driving range in EV mode is estimated at 87 km or 54 miles on the WLTP cycle. More...
Read more
News

Audi Q9 Spied on the Nürburgring

The Audi Q9 will sit higher than the Q7 and Q8 in Audi’s range It is a big luxury SUV It will be...
Read more
News

The new Sportage is bigger than the previous model. New adventure-ready X-Line trims offered for the first time. It is built on the...
Read more
News

A US patent filed by the company describes a new way to charge EVs Two or more EVs could drive next to each...
Read more
News

The Genesis G80 EV will be released as a 2023 model The car has been chosen to transport world leader at the G20...
Read more