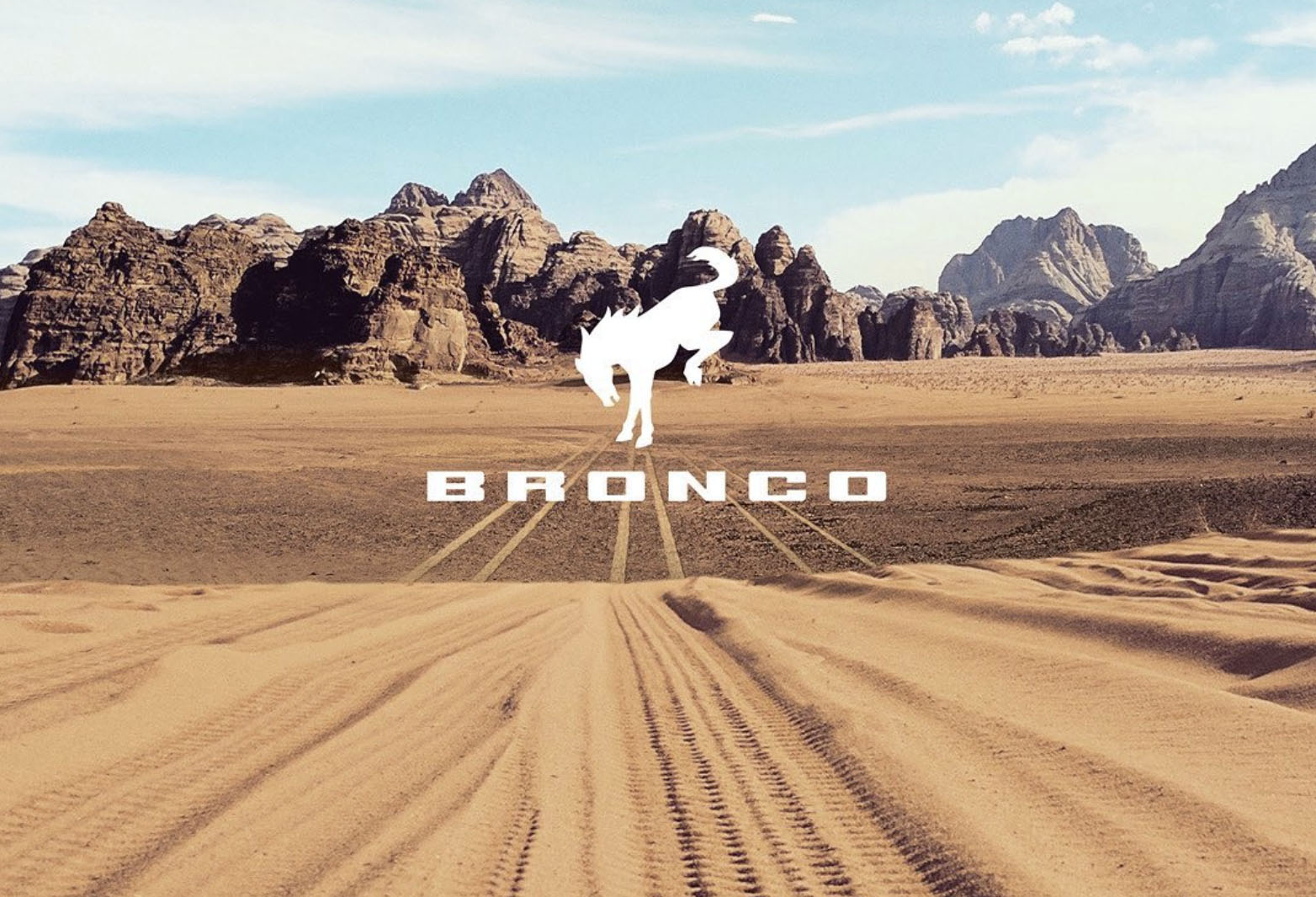 The reveal of the all-new Bronco lineup will now happen on Monday, July 13. This is instead of July 9. We are sensitive and respectful to some concerns raised previously about the date, which was purely coincidental.

After months of speculation, we apparently now have a confirmed launch date for the 2021 Ford Bronco, July 9th.

Both Ford USA and Ford Canada published a picture of the Bronco logo and a long desert road about an hour ago with the caption: “07/09/20. The Wild Returns.”

The new Bronco was original supposed to debut in March with the new Bronco Sport launching at the New York Auto Show. Plans for both unveilings were postponed due to the COVID-19 epidemic. It’s unclear if both versions of the new 2021 Bronco will launch on July 9th. 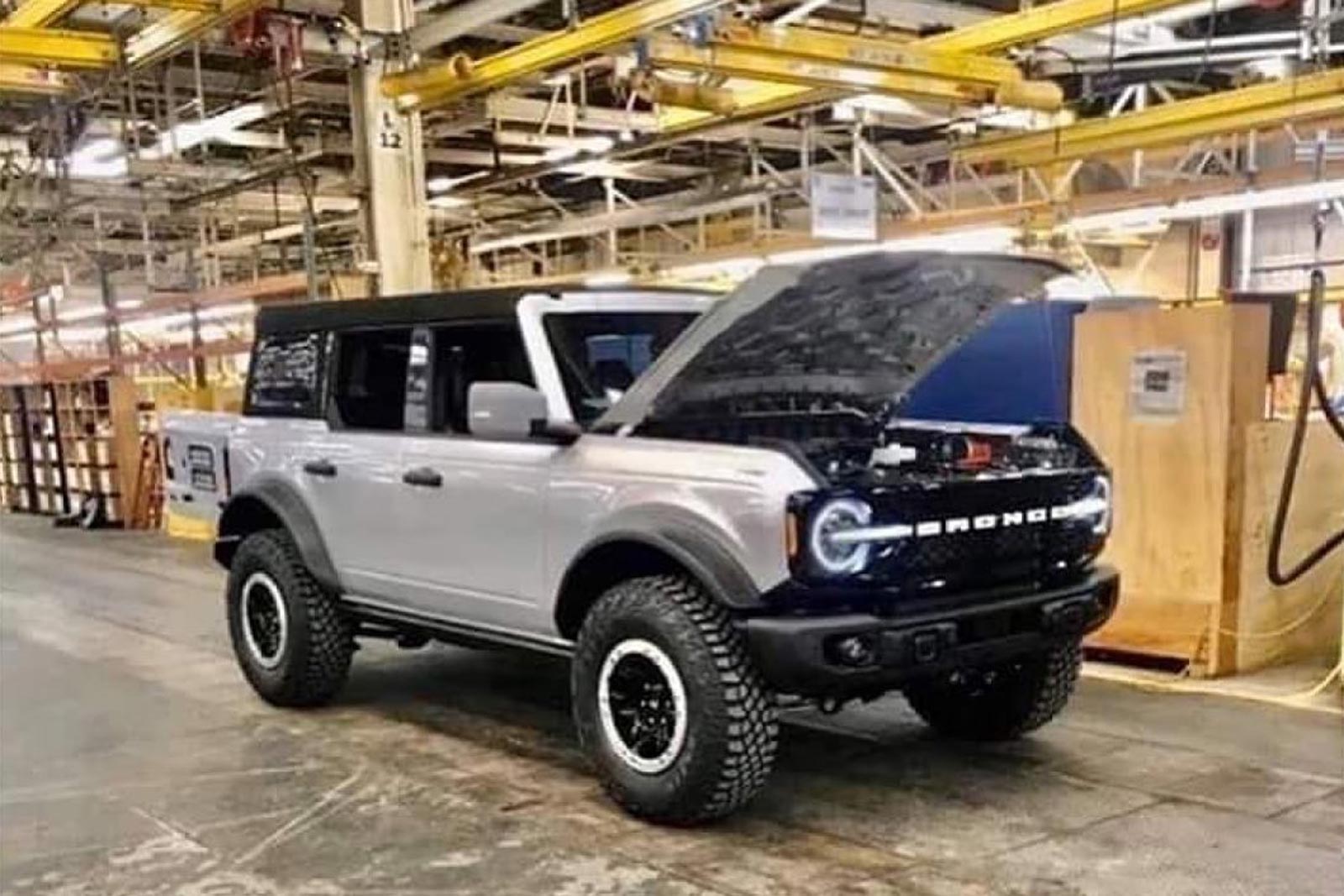 There’s been rampant speculation about the new Bronco for over a year now. Ford has clearly set its sights on the Jeep Wrangler, testing its new SUV against the Jeep icon in tough off-road conditions. There’s apparently going to be a 7-speed manual along with a Crawler gear to get over really tough obstacles. Early in the Bronco rumor cycle there were reports of a removable top as well.

Under what is sure to be a high, boxy hood, the new Bronco will likely get the turbocharged 2.3-litre EcoBoost from the Ford Ranger that delivers 270 horsepower and 310 pound-feet of torque as well as an available 2.7-litre twin-turbo V6 taken from the F-150 pickup with 325 horsepower and 400 pound-feet of torque. Ford said we should expect hybrid powertrains as well, likely shared with the Escape. The 3.5-litre EcoBoost doesn’t appear to be in the plans.

Nissan posted just 201 US sales last year Costs and raw materials will keep supplies tight in 2023 Nissan's Ariya EV was tough to...
Read more
Previous articleThree Best Tips To Negotiate The Price Of Your Next Car From a Former Sales Rep
Next articleSell Your Car Yourself Or Trade It? The Pros And Cons Of Each Option