The new 2021 Ford F-150 was revealed this week, by far the biggest story of the last 7 days, and maybe the year so far. A report broke that Rivian was planning to move its operations, but we got an update from the company, and Ram tried to steel a bit of the F-150's thunder with the TRX teaser.

There were quite a few teasers last week, a few brand new models including a new generation of the most popular vehicle in North America, reports suggesting massive moves for both Rivian and Tesla, and J.D. Power rocked the automotive industry with an unexpected winner. Here’s what happened this week in automotive news.

The new 2021 Ford F-150 finally broke cover after months of teasers, reports, and spy shots. The new F-150 packs an impressive list of innovative features, a brand-new Powerboost hybrid V6, more power, and more capability. It’s quite the step up for North America’s most popular vehicle.

On the same day Ford was to unveil the new F-150, Ram released a teaser of the new 1500 TRX, a high-performance version of its pickup. The 2021 Ram TRX will be unveiled at a later date and from the sound of the teaser, it could pack a Hellcat engine.

Just a year after being introduced in North America, the Volkswagen Arteon is getting a redesign for 2021. The Arteon is VW’s flagship sedan and gets a much more luxurious interior and more features. The 2.0-litre turbocharged four-cylinder carries over.

Rivian isn’t moving all of its operations to California

We initially reported that Rivian was leaving Michigan and moving its operation to California. The EV startup reached out to clarify that Michigan would remain a large part of Rivian’s operation with only certain departments and areas of the business moving to California. 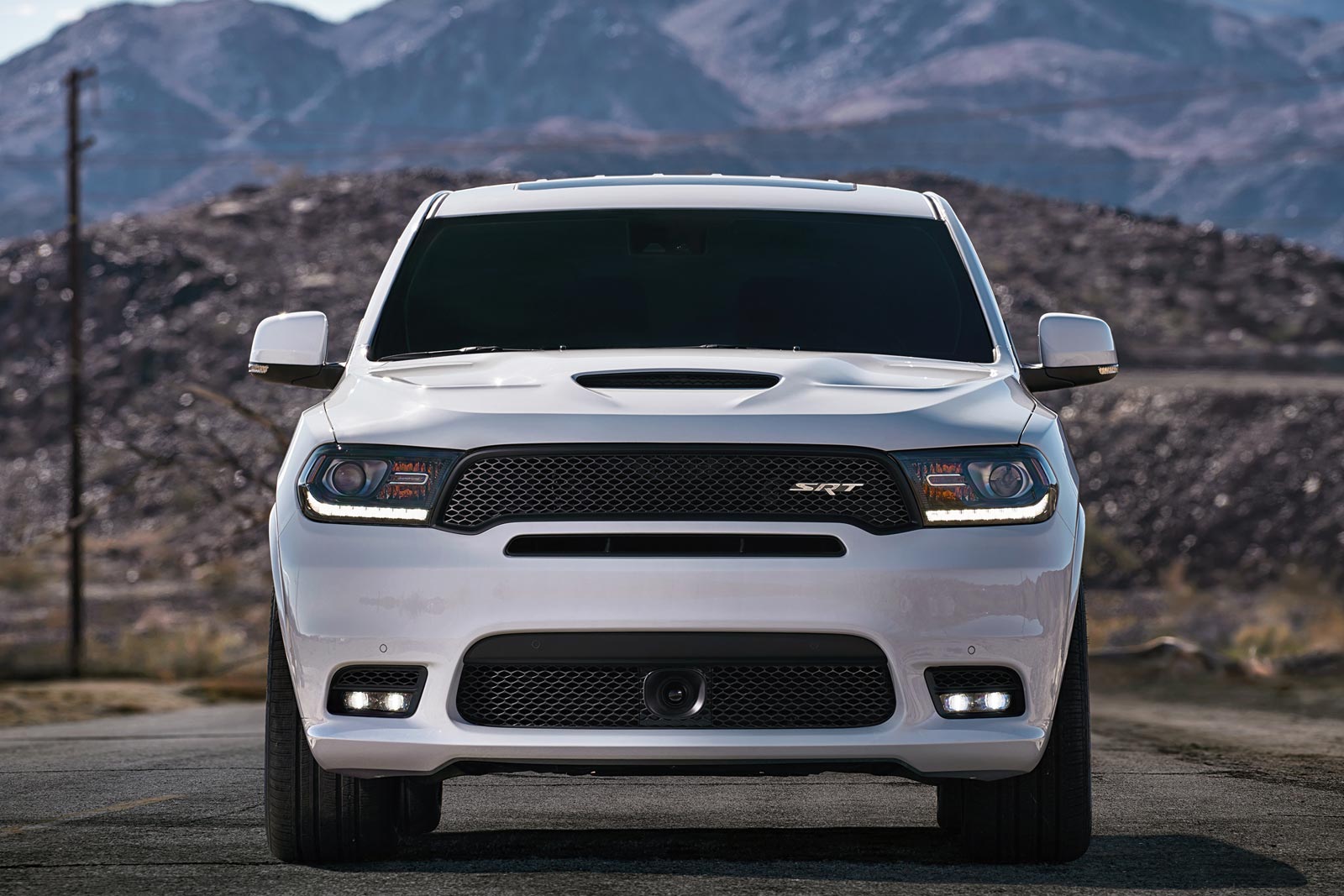 The Lordstown Endurance EV pickup was unveiled with a $52,500 US price tag. The Lordstown will have 250 miles of range (400 kilometres) and an impressive 2,000 pound-feet of torque that can tow 7,500 pounds.

Reports of the Mazda3 Turbo seemed to be true as Mazda unveiled a teaser of an upcoming performance model coming on July 8.

Tesla eyeing Austin for its next factory

Tesla is negotiating with Austin to bring its operations to Texas. The move could bring 30,000 jobs to the state and would require a massive $25 billion investment from Tesla.

Apple and BMW partner on a new digital key

Apple will introduce a new digital key that will be available on BMW models starting later this year. The key gives BMW owners the opportunity to not only unlock doors and start the car with their iPhone, but also assign 5 other iPhones that can access the vehicle.

Mitsubishi Motors might be dialing back in the US market

Mitsubishi told shareholders on a conference call earlier this month that they might dial back the world’s largest markets including the US. That would mean cutting back the number of Mitsubishi models in the US and focusing on other, smaller markets.

Approximatively 30 employees are affected VinFast Canada will now be a member of VinFast North America. The employees in VinFast's stores in Canada...
Read more
Previous articleIs The 2020 Audi R8 A Good Investment: Reader Questions
Next articleZwickau Factory Shifts From Volkswagen Golf To Building Only EVs