Ford reveals to its dealers that the 2021 Mustang Mach-E will get slightly more power.

This is and will continue to be the norm. In many ways, the trend of under-reporting or sharing conservative specs is nearly expected as updates such as this make great news stories. If you’re on the wait-list for a new 2021 Mustang Mach-E, you’ve just learned that, for the same money, you’ll get more power.

The jumps in output, on paper, are mild and likely more the result of final testing and tweaking than Ford actually turning up the juice. If you visit Ford Canada’s website and head to the 2021 Mustang Mach-E’s page, you’ll see that output figures are targeted.

According to information first shared by the MachEforum, the new, or real, numbers are as follows:

Range numbers are, as of yet, unchanged. However, we’re convinced there’s more to come from Ford as we get closer to launch time. 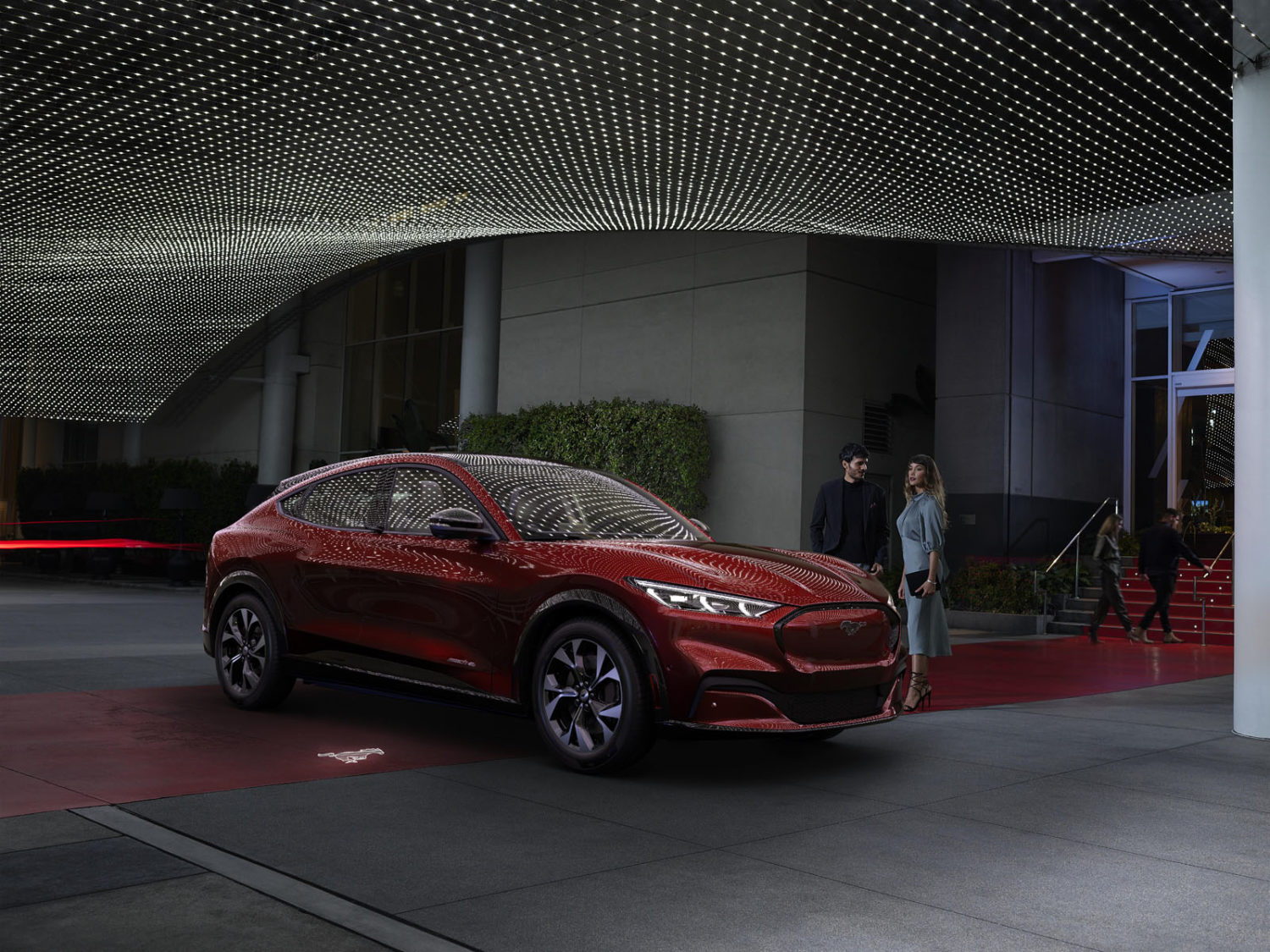