Thanks to a high level of interest in the Ford Mustang Mach-E, Ford will it launch late this year in North America.

We reported recently that Ford had experienced some difficulties with some European Ford dealerships in convincing them to sell the new all-electric Ford Mustang Mach-E. While these teething bugs were eventually ironed out, we think this in part prompted the Blue Oval to rethink its initial plan and introduce their first EV in North America at the same time.

The First Edition, the first that will be built, has already been sold out. At $71,995, its combination of Grabber Blue paint, 425km of range, and AWD configuration made it irresistible. Finally, there’s the GT Performance Edition which promises to be featured in countless drag videos against numerous other EVs and ICE cars. At $82,995, with AWD and an estimated 459-horsepower and 612 lb.-ft. of torque, its high 3-second 0-100km/h sprint time seems conservative. We’ll have to wait and see.

Ford.ca is taking reservations for the Mach-E and all, except for the GT, will become available late this year. The GT won’t be around for another year. 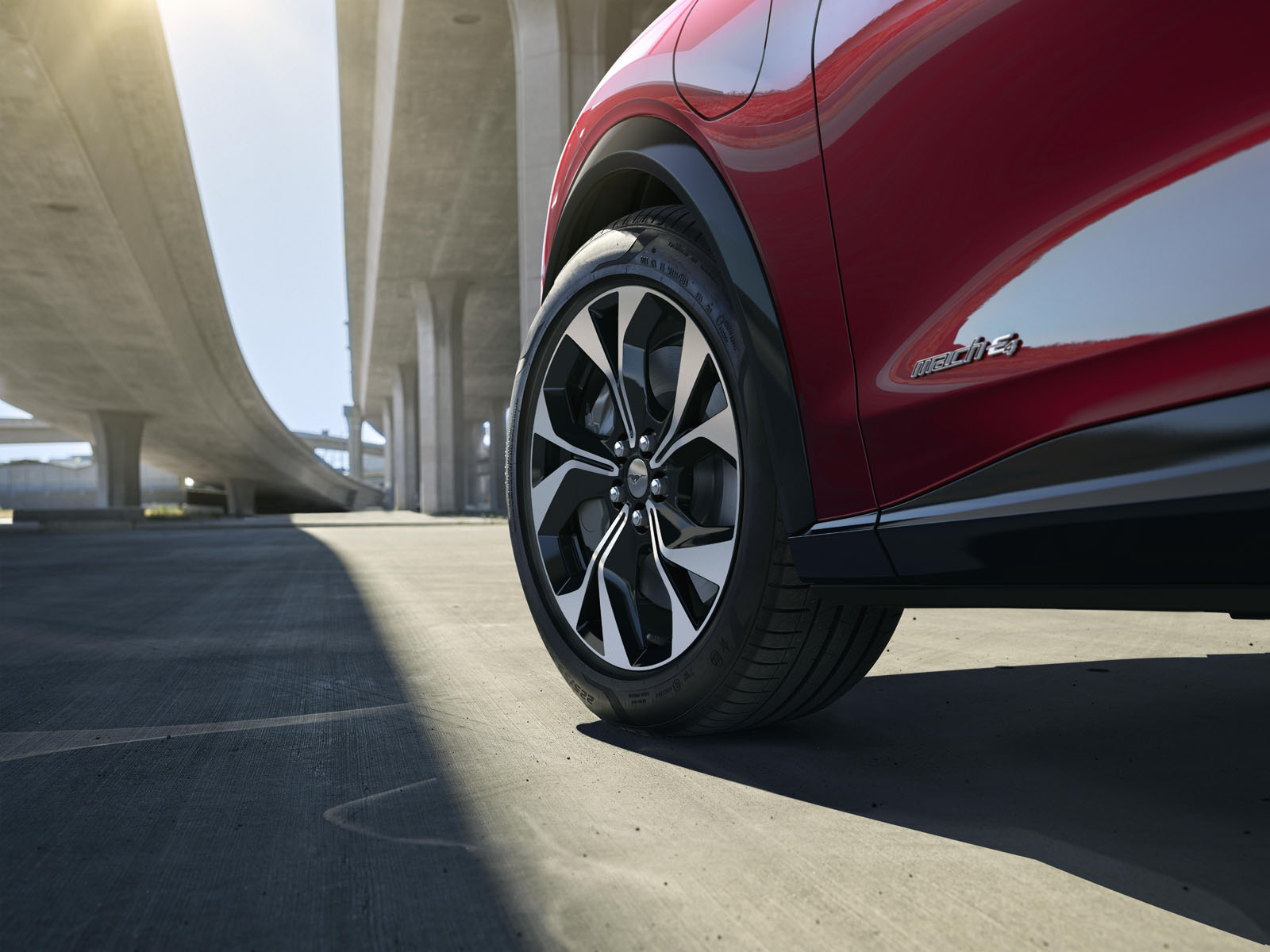 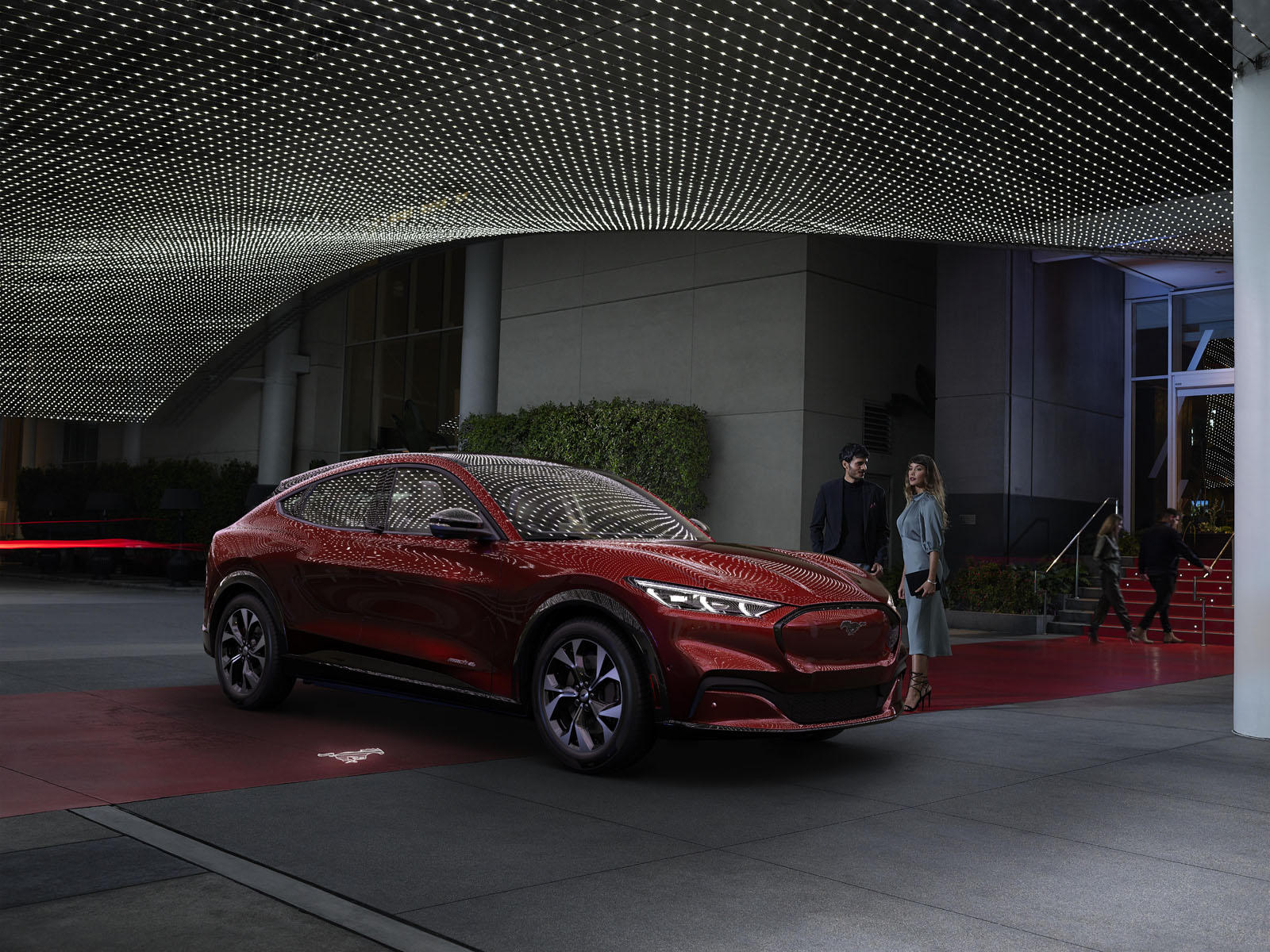 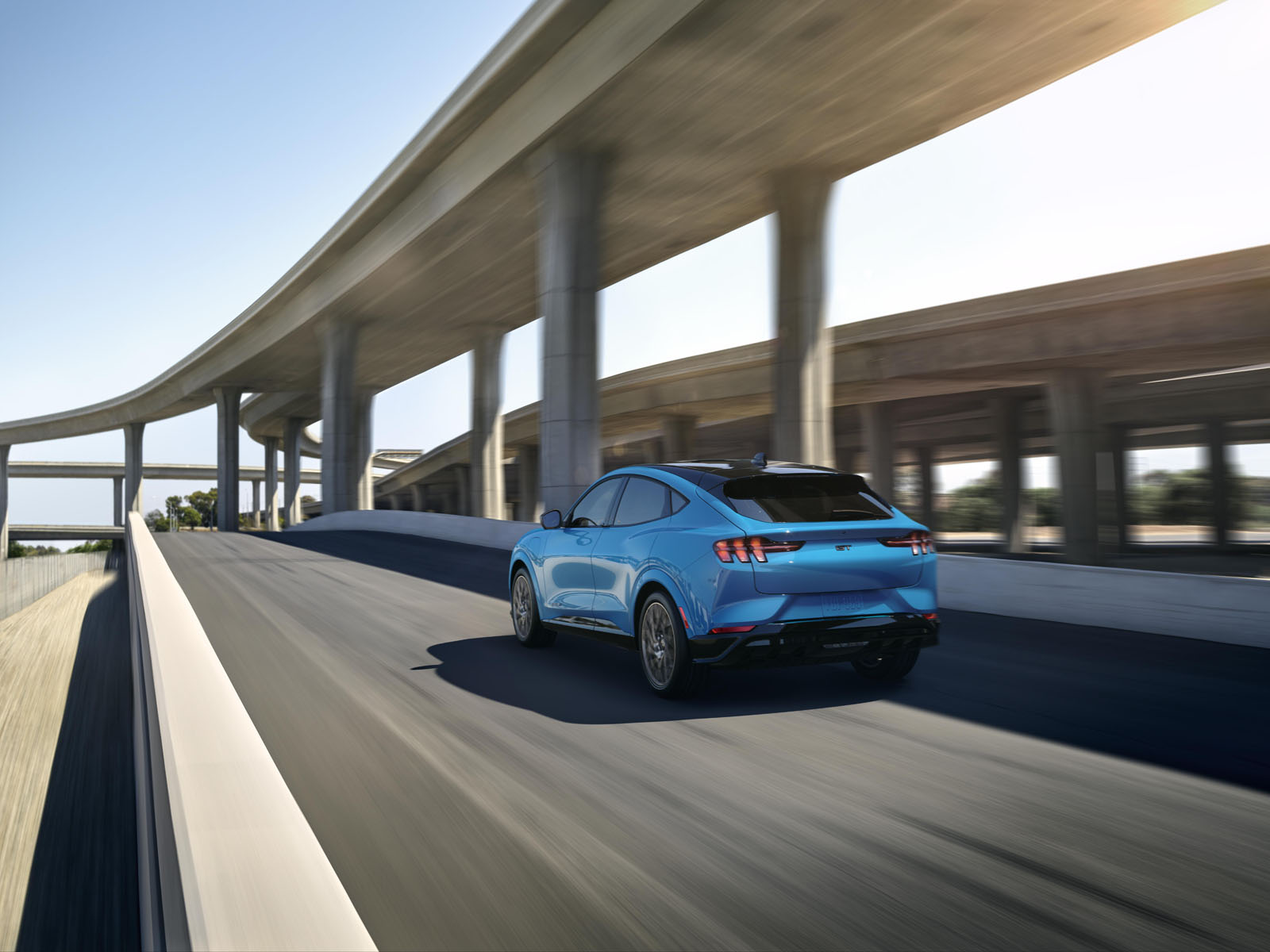