Michel Deslauriers
At A GlanceGlance
November 5, 2020

One of the best-selling crossovers on the market.

In just a few years, the 2021 Honda CR-V has become the most important model for the Japanese brand in North America. Not only is it one of the best-selling compact crossovers in both the United States and Canada, but as of October 31st, 2020, the CR-V is outselling the Honda Civic in the two countries as well.

For the 2021 model year, the CR-V is carried over with minimal changes after receiving a mid-cycle refresh for 2020. That included exterior styling revisions, new features, a redesigned center console and—for the U.S. market—a new hybrid powertrain. 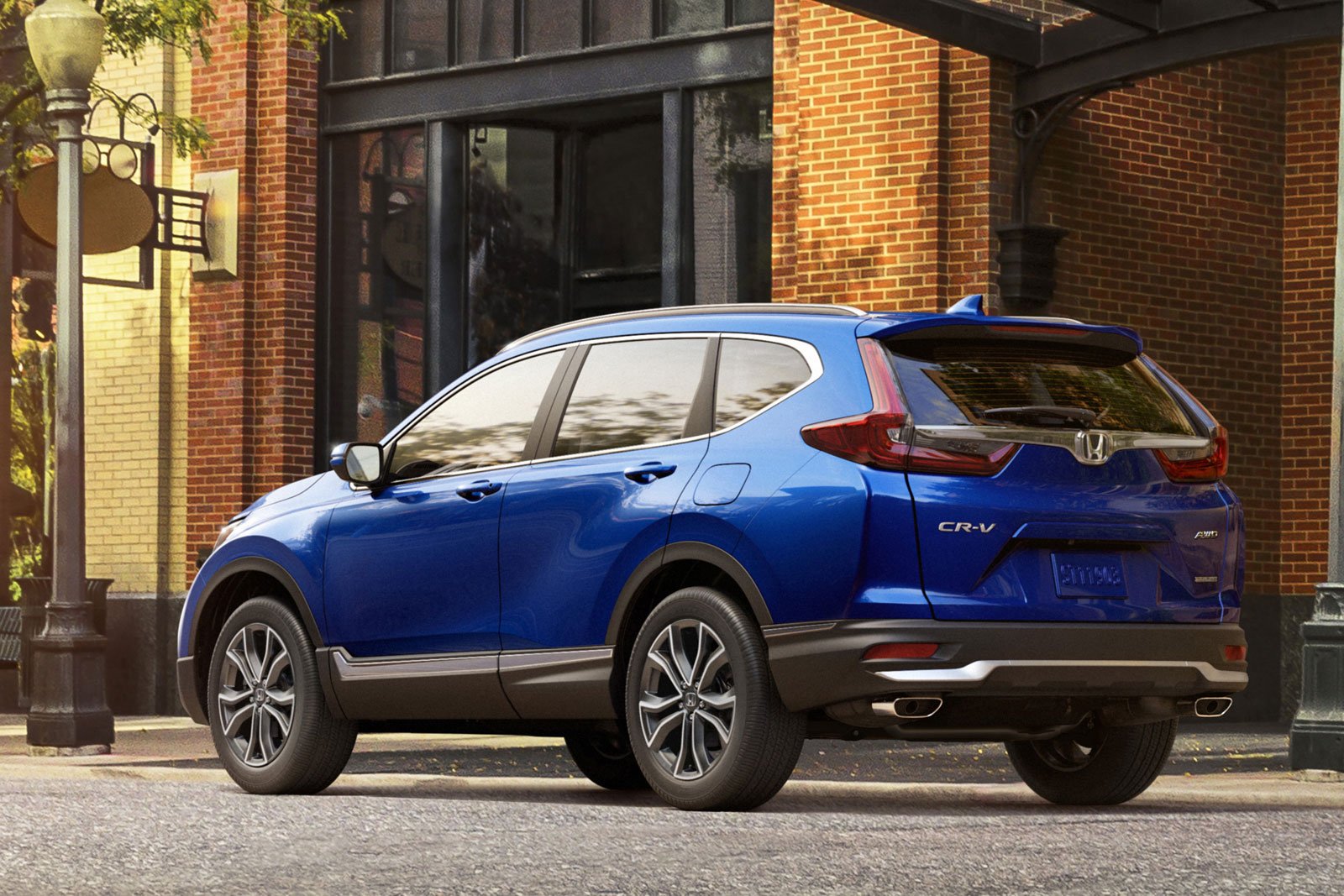 All non-hybrid trim levels are equipped with a turbocharged 1.5L inline-four that develops 190 horsepower as well as 179 pound-feet of torque from 2,000 to 5,000 rpm, matched to a continuously variable automatic transmission. Front-wheel drive is standard, while AWD is available.

Meanwhile, the crossover’s hybrid system consists of an Atkinson-cycle 2.0L four, two electric motors—one for propulsion and one acting as a generator/starter—and an electronically controlled variable automatic, good for a combined 212 horsepower and 232 pound-feet. AWD is standard. 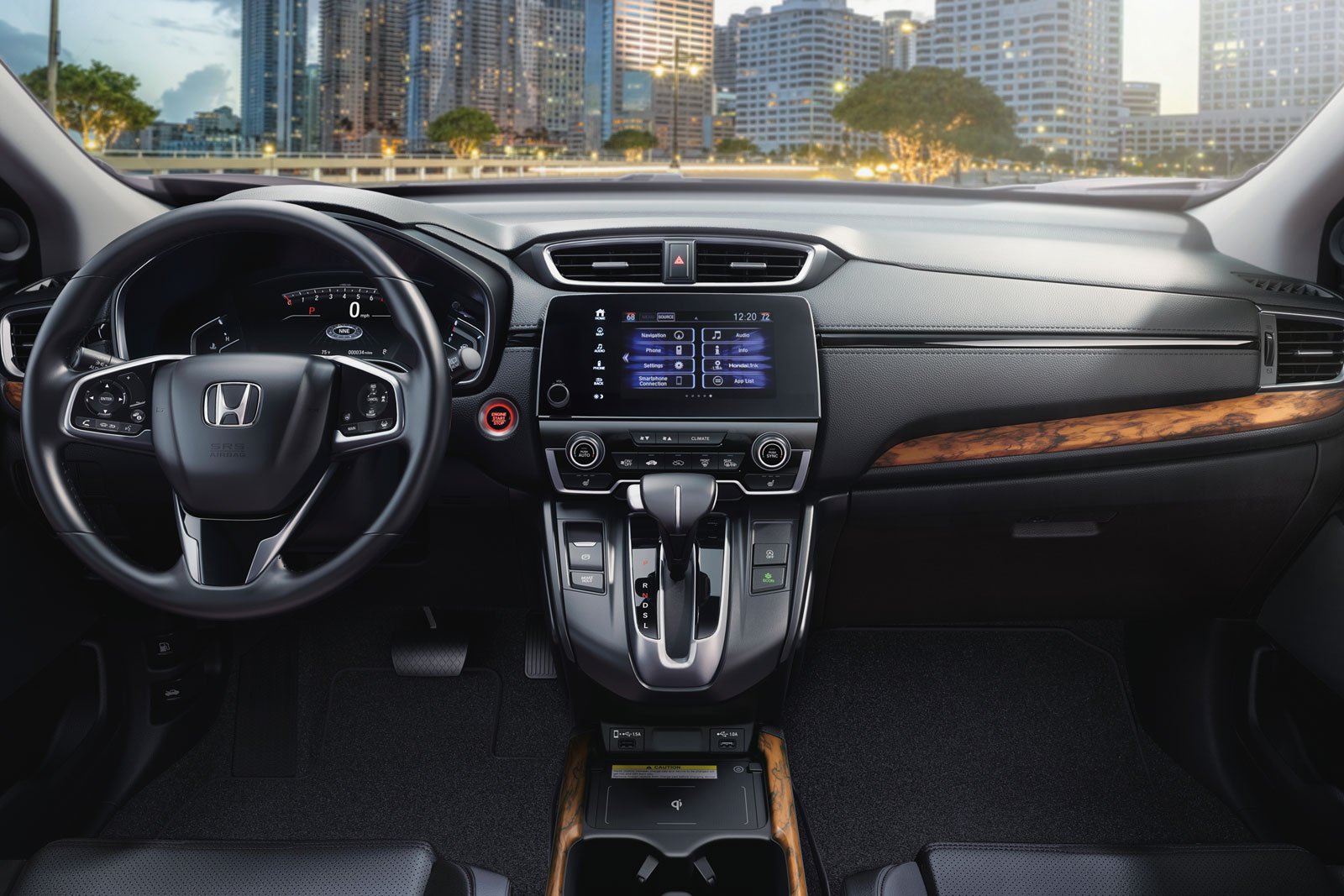 In the U.S., the 2021 Honda CR-V is offered in LX, EX, EX-L and Touring trim levels, while the hybrid powertrain is available in all but the base LX. In Canada, the CR-V lineup includes LX-2WD, LX, Sport, EX-L, Touring and Black Edition variants. 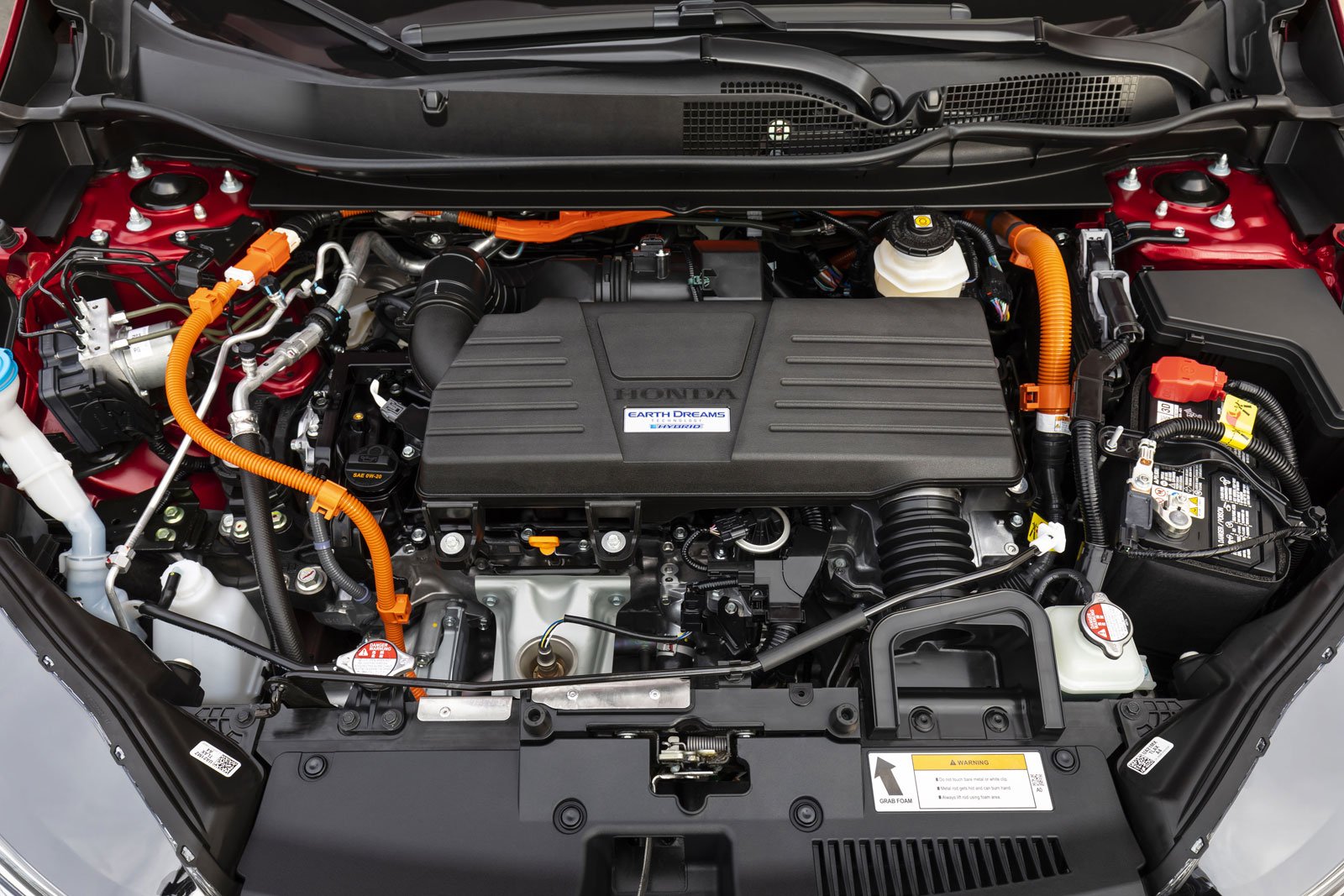 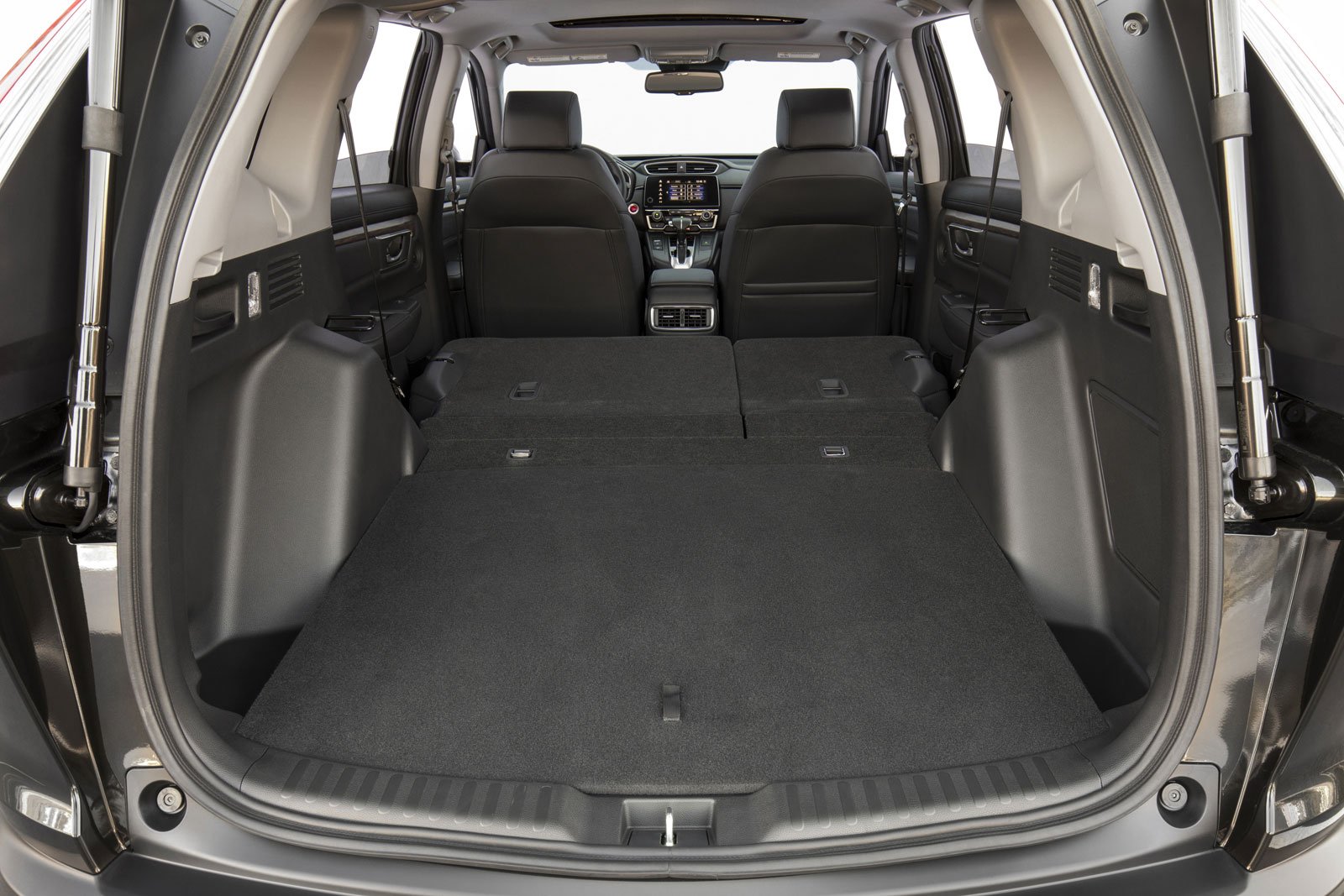 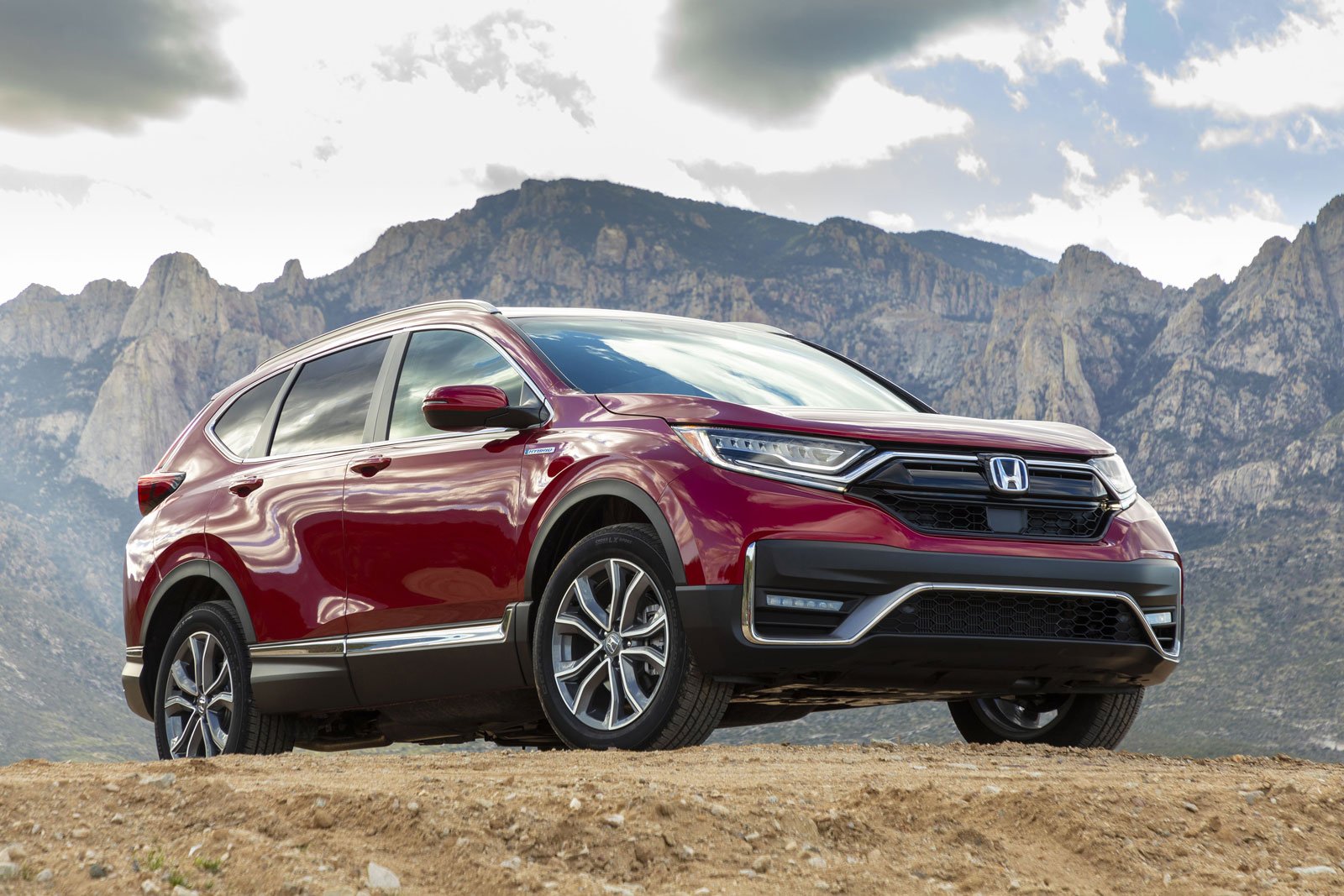 The 2021 Honda CR-V is a smart buy as a family vehicle, as it’s extremely versatile, it’s got plenty of space for kids and adults in back, and cargo space is unmatched in its category. It’s also fuel efficient and easy to drive.

That said, the current-generation RAV4 is just as competent, has trendy off-road appearance packages and an available plug-in hybrid powertrain, while the Ford Escape and the Nissan Rogue have also improved considerably in regards to interior accommodations and fuel economy. Still, only the Toyota is more popular right now than the Honda, which proves how good and highly regarded the latter is.