Nine-speed automatic now standard across the board.

A new Special Edition trim level has been added to the 2021 Honda Pilot lineup, which bundles a few popular features at an attractive price. The midsize, eight-passenger crossover gets a few other noteworthy changes as well, including the elimination of the six-speed automatic transmission.

Once again, the Pilot has a slew of competitors to deal with, such as the new-for-2020 Toyota Highlander and Ford Explorer, the Chevrolet Traverse, the Dodge Durango, the Volkswagen Atlas, the Subaru Ascent, the Kia Telluride, the Hyundai Palisade as well as the soon-to-be-redesigned Nissan Pathfinder. 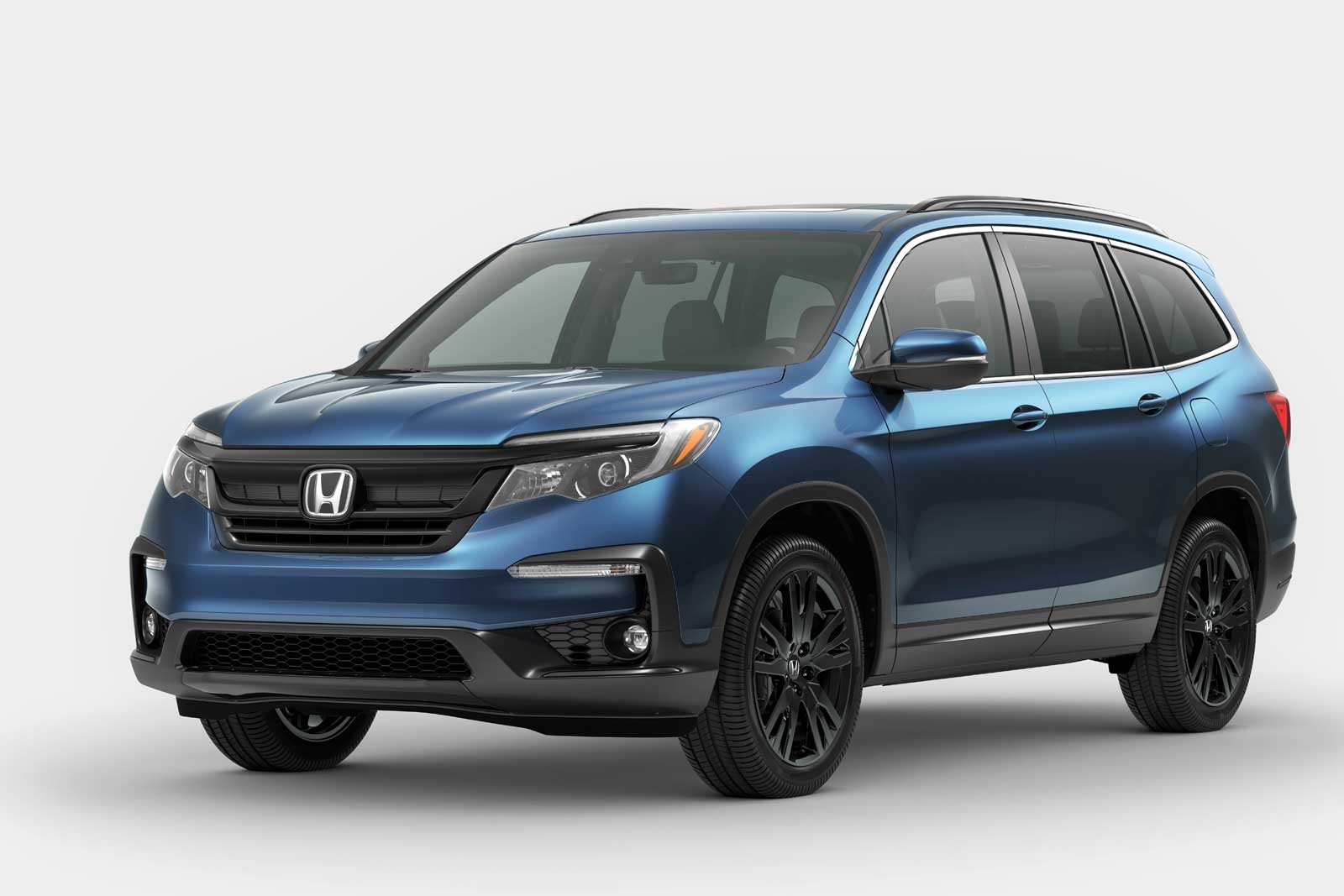 As before, all 2021 Honda Pilot variants in the United States market are equipped with a 3.5-litre V6 engine that develops 280 horsepower and 262 pound-feet of torque. However, the nine-speed automatic that was previously reserved for Touring, Elite and Black Edition trim levels is now standard across the board, which is matched to an automatic stop/start system. As a result, fuel economy around town rises by 1 mpg in LX, EX, EX-L and EX-L Navi/RES versions. 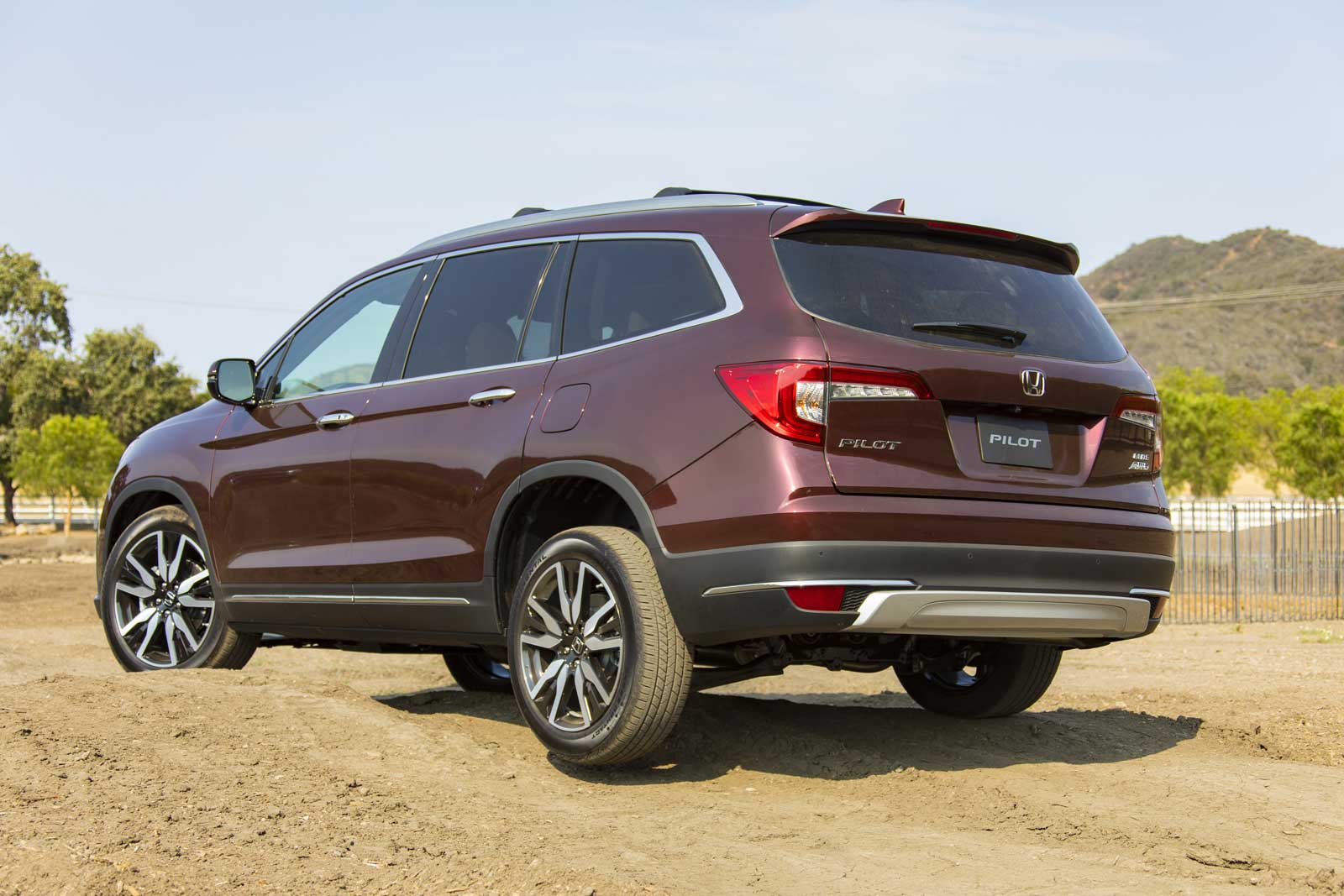 Meanwhile, the base 2021 Honda Pilot LX obtains dual-zone automatic climate control, while all other trim levels feature a three-zone system with rear-seat controls.

No word yet on what changes are in store for the Canadian-market 2021 Honda Pilot. However, the revised crossover is now on sale in the U.S., priced as following ($1,120 destination and delivery charges not included):

Tesla Model 3 retains its title as the best-selling EV in Canada Ford Mustang Mach-E outsold the regular Mustang Most electric vehicles saw...
Read more
Previous articleJeep Contest Will Give A New Vehicle To Whoever Thinks Up Next Easter Egg
Next article2021 BMW M5 vs 2021 Mercedes-AMG E 63 S 4MATIC+ Spec Comparison