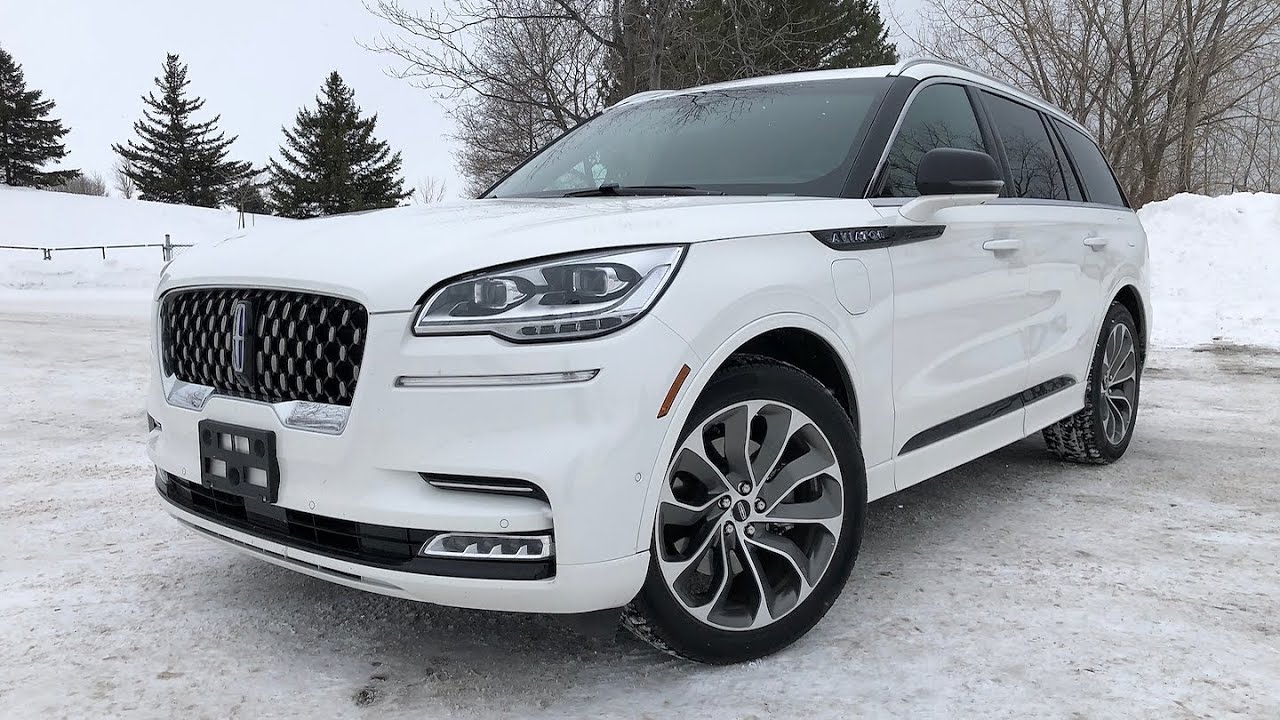 The Lincoln Aviator suffered a difficult start and based on our experience and other stories, it’s not got much better…

I’m going through a weird sequence of back-to-back issues with various press cars. I’ve not often been in a position where my test units presented issues that affected anything from drivability to various onboard accessories but my ongoing streak of not-so-great luck peaked during my time with the Lincoln Aviator.

In my career, I estimate having driven over 2,000 new vehicles over a period of more than 20 years. By my sketchy math, only about 1% of all of these vehicles has demonstrated some problems, ranging from a catastrophic transmission failure all the way to a faulty infotainment system. Now, although the Aviator did not bomb outright, it did feel, on a number of levels, that it wasn’t quite ready for primetime.

The first “bug” that arose was SYNC 3. Generally speaking, I find Ford’s infotainment system to be good and intuitive enough after a brief break-in period for the user. All week, I got the impression that the Aviator’s lovely 10.1-inch touchscreen was upset with me, or perhaps disgusted. Most often, it would ignore my first, second, or even third attempt at selecting a function (with or without gloves). On a number of occasions, once it acquiesced to my command, it would doddle far too long before actually engaging said function.

The second issue came from the drivetrain, in particular when reverse was selected, and no matter the drive mode. With the red dot lit above the gear, little would happen following the throttle application. At first, I thought I’d forgotten how to “give it gas”. Extra pressure would finally result in my head shooting forward as though hitting something with the front of the vehicle. Lesson learned. But, even when patiently waiting for the electric power to reverse the SUV, a surge of momentum would take place. Only by not applying throttle would the Aviator roll backward smoothly.

The third trouble arose one morning when I called upon the factory remote-start function on the 2021 Lincoln Aviator Grand Touring’s own key-fob. Everything went according to plan as I set the kids in their seats in the warm cabin. All went wrong the moment, after unplugging the SUV, when I attempted to start it, as one does, by pressing the start/stop button.

Normally, an indication that it’s ready to go would be clear however I’ll I got was a “service engine soon” message – the exact wording I unfortunately forgot. In a sequence of start-stops eventually sprung the turbocharged 3.0-litre V6 to life but it rapidly sputtered to death, and repeatedly. Throughout, my attempts to reverse out of the driveway failed as the transmission would not shift. At one point, with my foot firmly on the brake pedal, the transmission fell to neutral and the Aviator rolled forward (driveway is on a mild slope).

Needless to say, the kids were removed from the Lincoln and they were walked to daycare. I dared not repeat the exercise (plugged in and remote-started) for fear that it would not recover after a second round of electronic confusion. The Aviator suffered no side-effects after the first and only freak-out.

This series of unfortunate mishaps only served to accentuate the fact that this plug-in hybrid SUV, despite its impressive 494 horsepower and 630 lb.-ft. of torque, is not money well-spent. My returned real-world winter driving fuel economy was over 13.5L/100km, or about 30% more than the combined posted average. What’s more, most of the driving was done in the city where the 13.6 kWh battery’s range of 21 miles or about 34km should have served me. All week, charged every time when parked, the best I got was 24km of range out of the plug-in hybrid.

Lincoln requires potential buyers to hand over nearly $12,000 more for the Grand Touring over the Reserve. Despite the massive accelerative power, it’s not worth the money. The reality is that the non-hybrid version will likely post similar real-world fuel numbers to the Grand Touring.

All of this is frustrating as the 2021 Lincoln Aviator is incredibly good-looking. To my surprise, I actually spotted people giving the big white SUV second glances. The magnificent concave 21-inch wheels, lovely and large proportions, and overall presence of the Aviator commands attention.

The cabin is equally gorgeous with its sublime Bridge of Weir leather and lovely cascading front center console. Fit and finish are spotless and the vast majority of surfaces indoors are worthy of the Reserve’s entry-level price tag. Finally, onboard, there are loads of space, storage, and creature comfort features to claim that this is indeed a luxury SUV.

Out on the road, the Aviator’s RWD platform coupled with the standard adaptive suspension make for an extremely cosseting and refined driving experience. The optional Air Glide Suspension with Dynamic Lower Entry is the only way to make it better. There’s little communication between the driver and the inputs given. Steering is disconnected and clearly, there’s no real link with the brakes through the pedal. For some, and I will be one of these, this delivers a sense of finesse and luxury.

The Reserve is a tough sell. The Grand Touring should not be bought

The Reserve, priced at $69,000, is an alternative to the Audi Q7 Genesis GV80, BMW X5, Acura MDX, Mercedes-Benz GLE, a fully-loaded Cadillac XT6, and a few others. At $80,750, the Grand Touring competes with a few other PHEVs such as the BMW X5 and Porsche Cayenne.

Given the Lincoln Aviator’s rough start and seemingly ongoing issues, I would not be doing my job if I suggested it should be considered over any of its segment counterparts.

It’s unclear as to what it will be, but it could sit above the Golf R. Currently, the Golf is available in GTI,...
Read more
Previous articleMore Porsche Taycan Variants Possible Including Sport Wagon
Next articleEV Owner Carries Solar Panels Everywhere He Goes For On-The-Spot Charging