Revisions inside and out, but no new safety tech.

The 2021 MINI Countryman will benefit from a few revisions and additional equipment as part of its mid-cycle refresh, as the current generation of the subcompact crossover hit the market for the 2017 model year. It competes with mainstream rivals like the Mazda CX-30, the Chevrolet Trailblazer and the Nissan Qashqai, but also the Volvo XC40, the BMW X1 and the Audi Q3, among others.

The cosmetic changes are mild, and limited to a new grille and reshaped front and rear bumpers, while LED headlights and taillights—with the Union Jack pattern that’s also found on the MINI 3 Door and 5 Door models—are now fitted as standard. A Piano Black exterior trim package is now available on the 2021 MINI Countryman, and the crossover also receives new alloy wheel designs as well as new colours: White Silver Metallic and Sage Green Metallic. 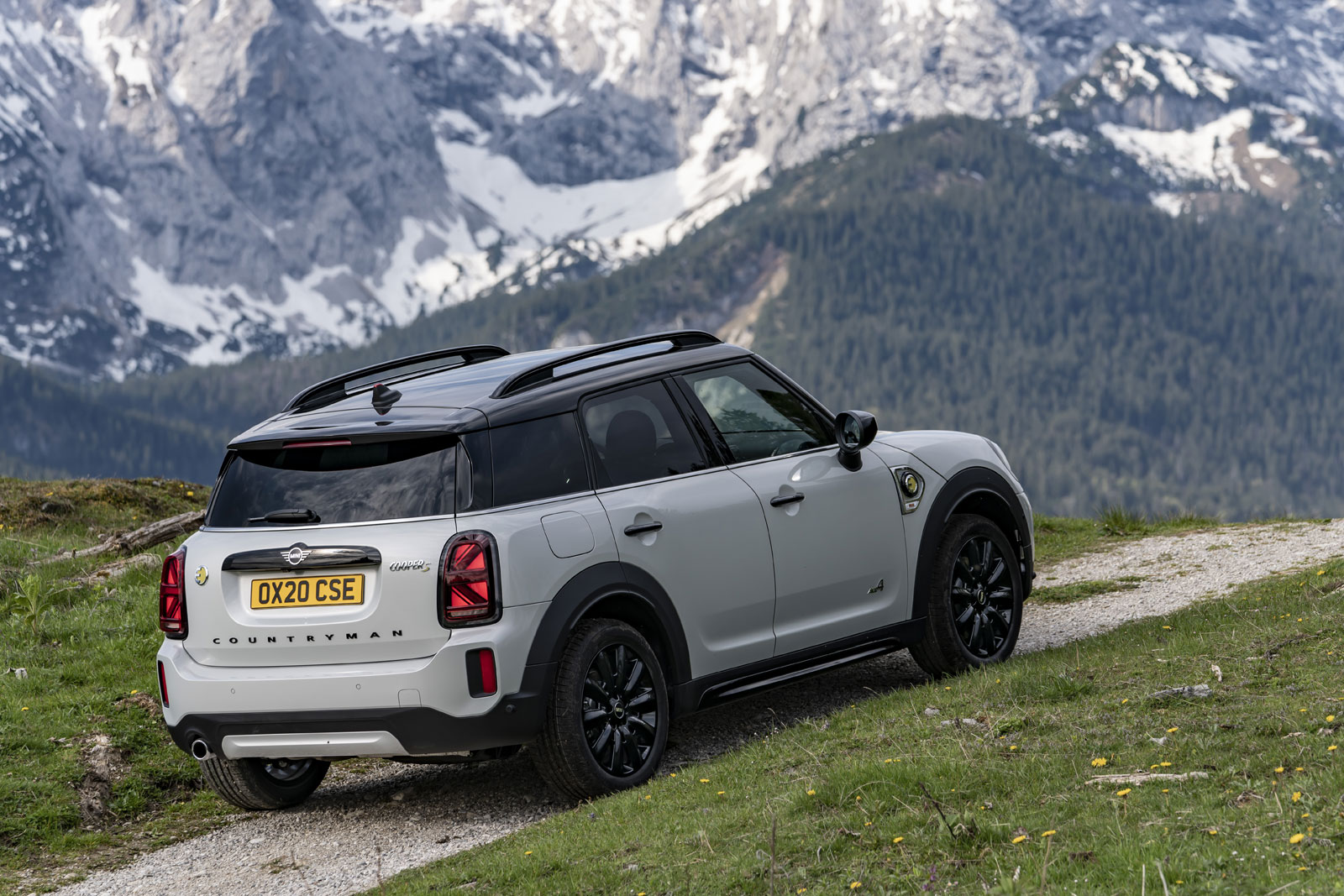 Inside, the 2021 MINI Countryman ditches the base 6.5-inch infotainment system touchscreen, as all trim levels now feature the 8.8-inch display. A five-inch digital driver info screen is now available, while Piano Black High Gloss trim is now standard. There’s also a new selection of leather trims and surface finishes, a new version of the exclusive MINI Yours package, and the Original MINI Accessories catalogue got thicker. However, no new advanced safety features have been added. 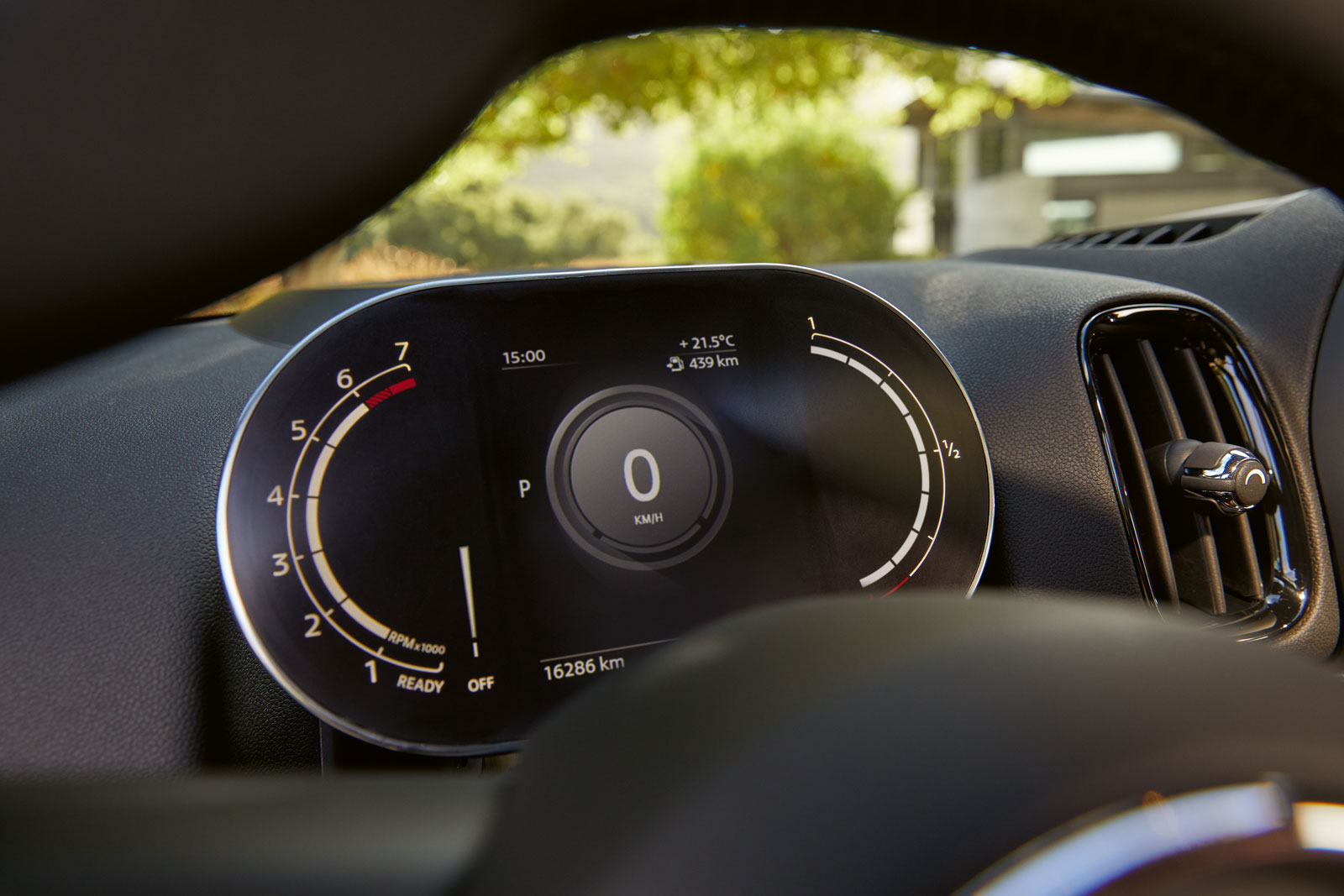 No change regarding the 2021 MINI Countryman’s powertrains. The base Cooper ALL4 is equipped with a turbocharged, 1.5-litre three-cylinder engine that produces 134 horsepower and 162 pound-feet of torque, while the Cooper S ALL4 gets a turbo 2.0L four good for 189 hp and 207 lb.-ft. Both are connected to an eight speed-automatic transmission and, as their names suggest, mandatory all-wheel drive in Canada. The base and S trims can still be purchase in the U.S. with front-wheel drive and a dual-clutch, seven-speed automatic. 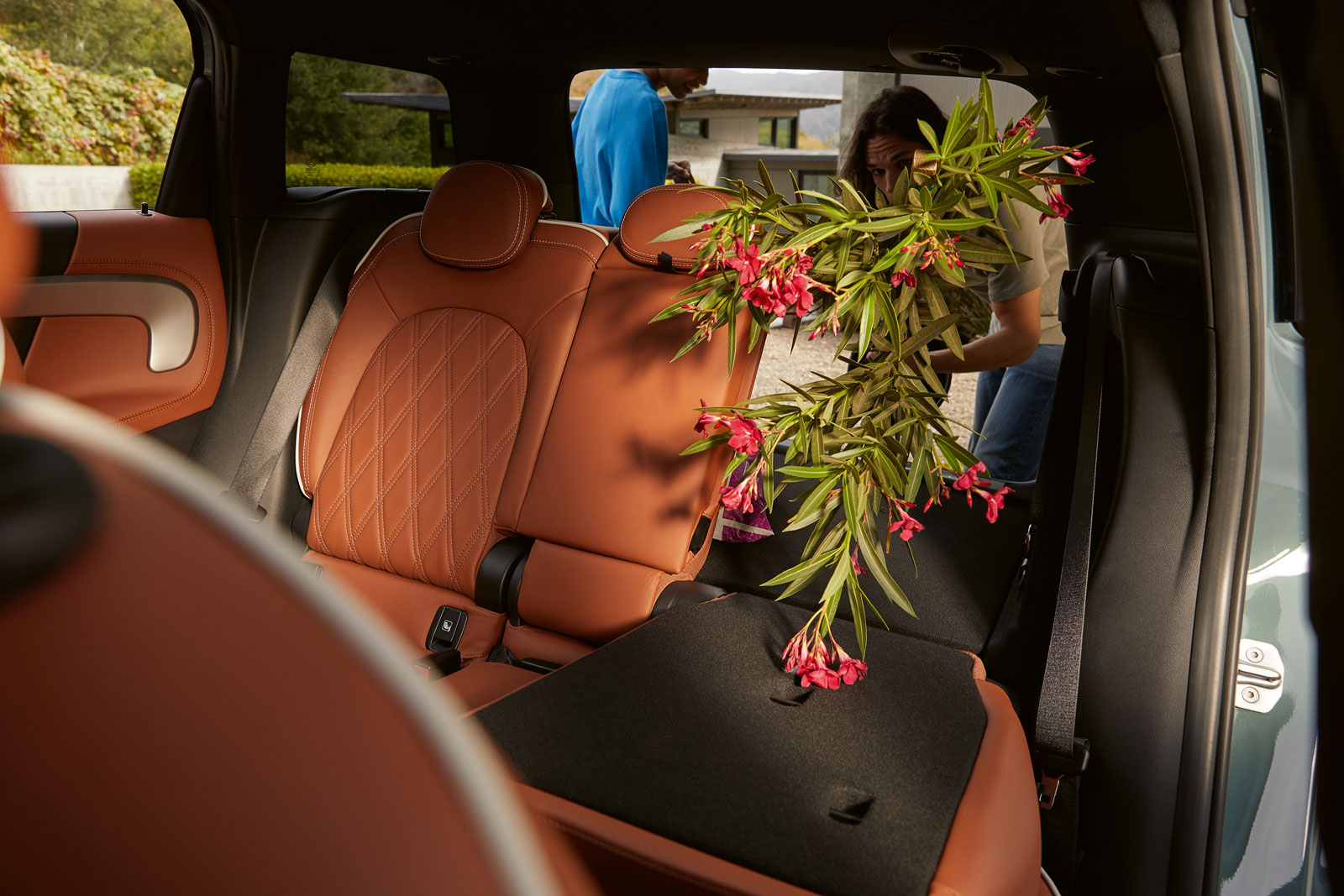 The Cooper SE Countryman ALL4 gets a plug-in hybrid setup consisting of the 1.5L three-pot, an electric motor and a six-speed automatic for a combined output of 221 hp and 284 lb.-ft. Thanks to its 7.6-kWh battery pack, the Cooper SE provides an EV driving range estimated at 29 km and a combined fuel economy rating of 3.2 Le/100 km in Canada—or 18 miles and 73 MPGe in the United States. 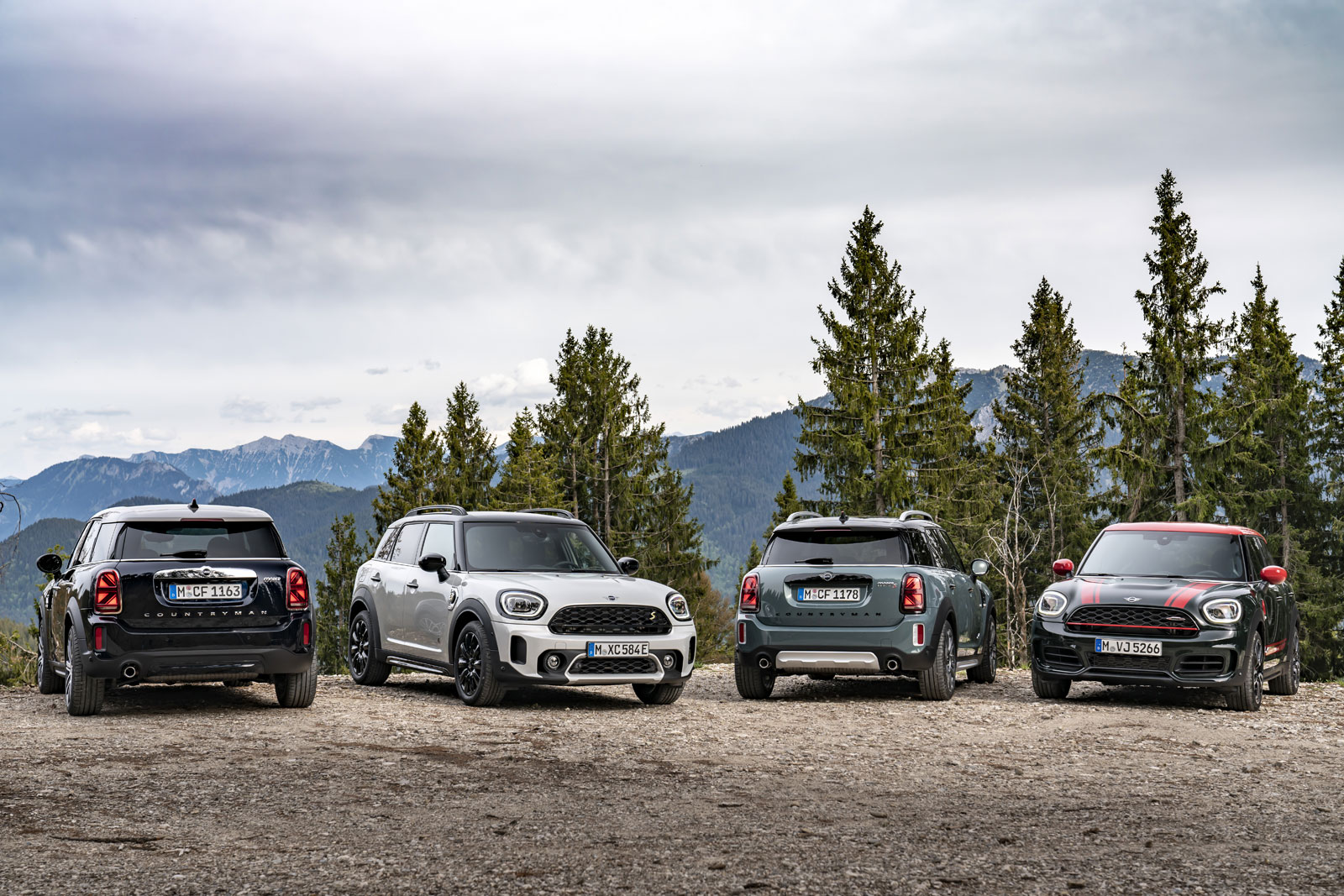 The John Cooper Works Countryman ALL4 is also back, which since last year flaunts a turbocharged, 2.0L four that belts out 301 hp and 331 lb.-ft., connected to an eight-speed automatic transmission. This high-performance variant of the 2021 MINI Countryman can blast from 0 to 100 km/h in 5.1 seconds—or from 0 to 60 mph in 4.9.

The 2021 MINI Countryman will arrive in Canadian and U.S. dealerships this summer, although pricing has not yet been announced.

This is the third time a similar incident happens with different EVs at an Electrify America station. The vehicle will need to receive...
Read more
Previous article2021 Genesis GV80 Priced From $64,500 in Canada
Next article2021 Toyota Venza vs 2020 Ford Edge Spec Comparison