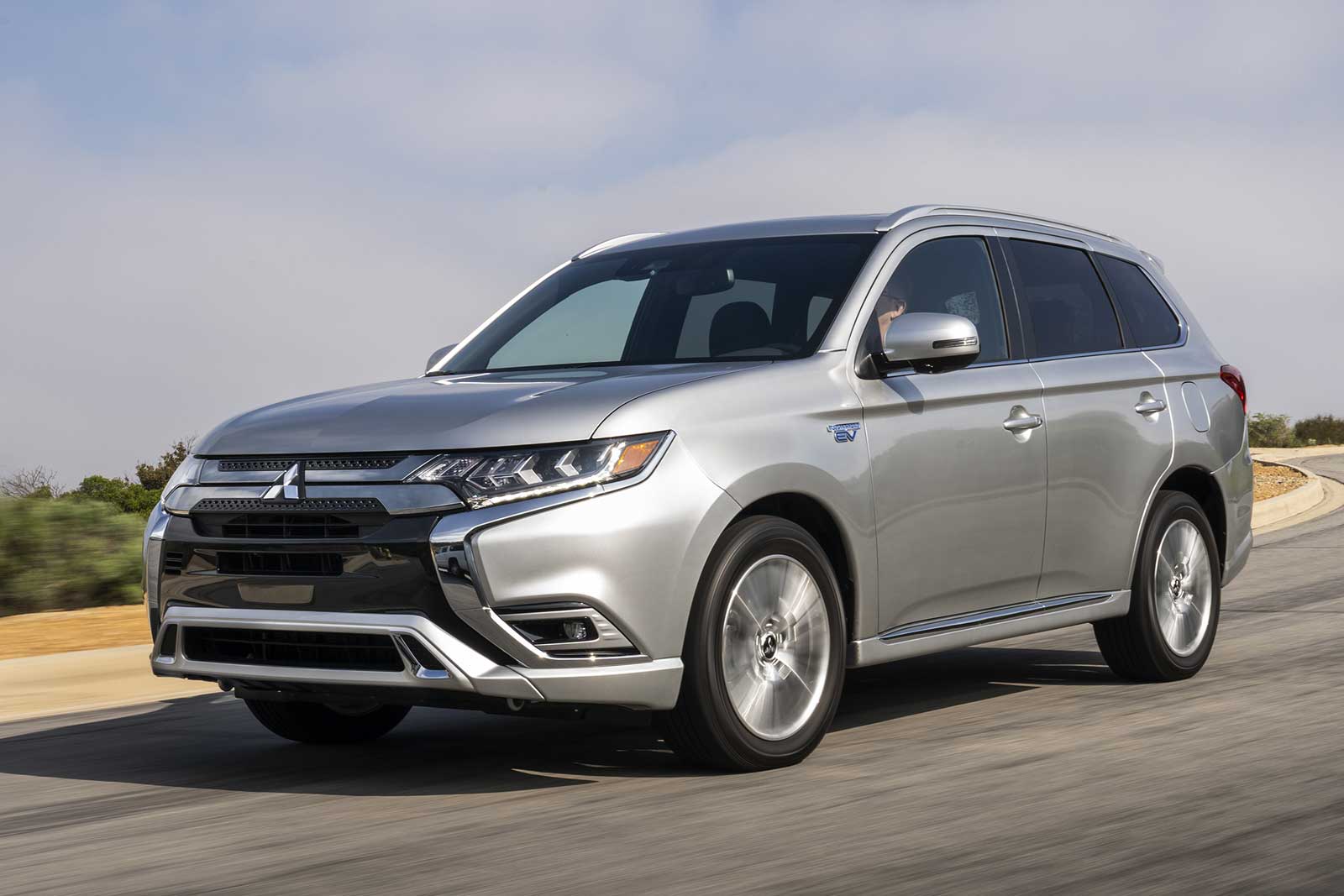 Meanwhile, the all-new 2022 Outlander will debut next year.

The 2021 Mitsubishi Outlander PHEV will benefit from a new and improved powertrain, according to the Japanese brand in a statement released earlier today. The crossover will receive more power, better fuel economy and greater driving range, gearing up for stiffer competition as the Toyota RAV4 Prime and the Ford Escape Plug-in Hybrid will both hit the market very soon.

Although Mitsubishi hasn’t given any specific details about this improved powertrain, it’s pretty clear that the North American market will get what’s already been available in the European-market Outlander for the past two years. 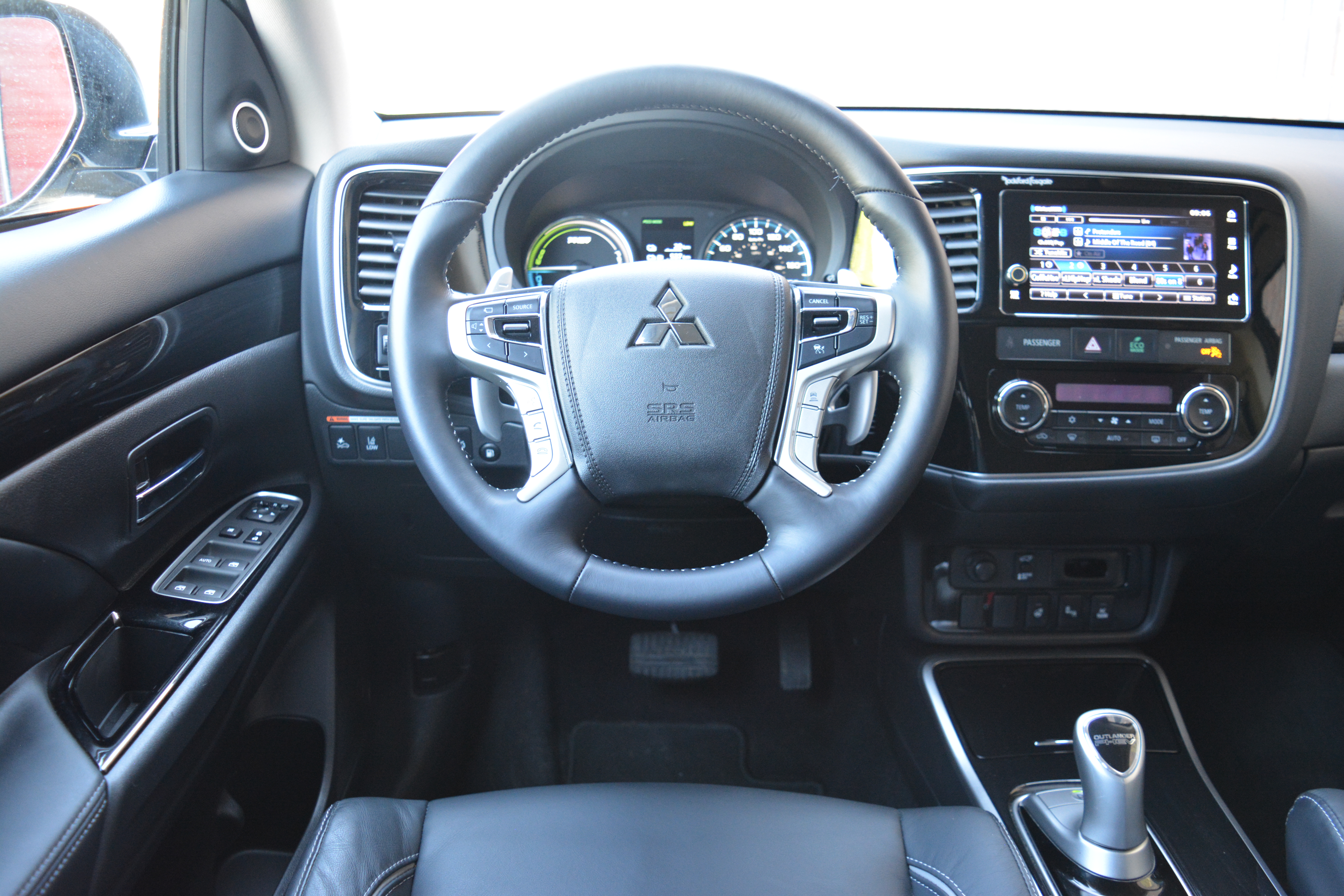 As a matter of fact, in March 2018 at the Geneva Auto Show, the manufacturer announced a revised plug-in hybrid system consisting of a 2.4L four-cylinder engine with 133 horsepower (135 PS) and 156 pound-feet of torque, an 81-hp electric motor up front and a 94-hp motor at the rear. There is no combined output rating, but the package should be about 10% more muscular than the current North American PHEV’s setup of a 120-hp 2.0L engine and twin 81-hp motors.

The 2021 Mitsubishi Outlander PHEV will also boast a bigger battery, increasing from 12.0 to 13.8 kWh and that will obviously boost maximum driving range. European specifications indicate 28 miles (45 km) using the WLTP test procedure, and 35 miles (57 km) in city driving. WLTP numbers are usually more optimistic than the test protocols established by the EPA and Natural Resources Canada. The current Outlander plug-in has a range of 22 miles in the U.S. and 35 km in Canada. 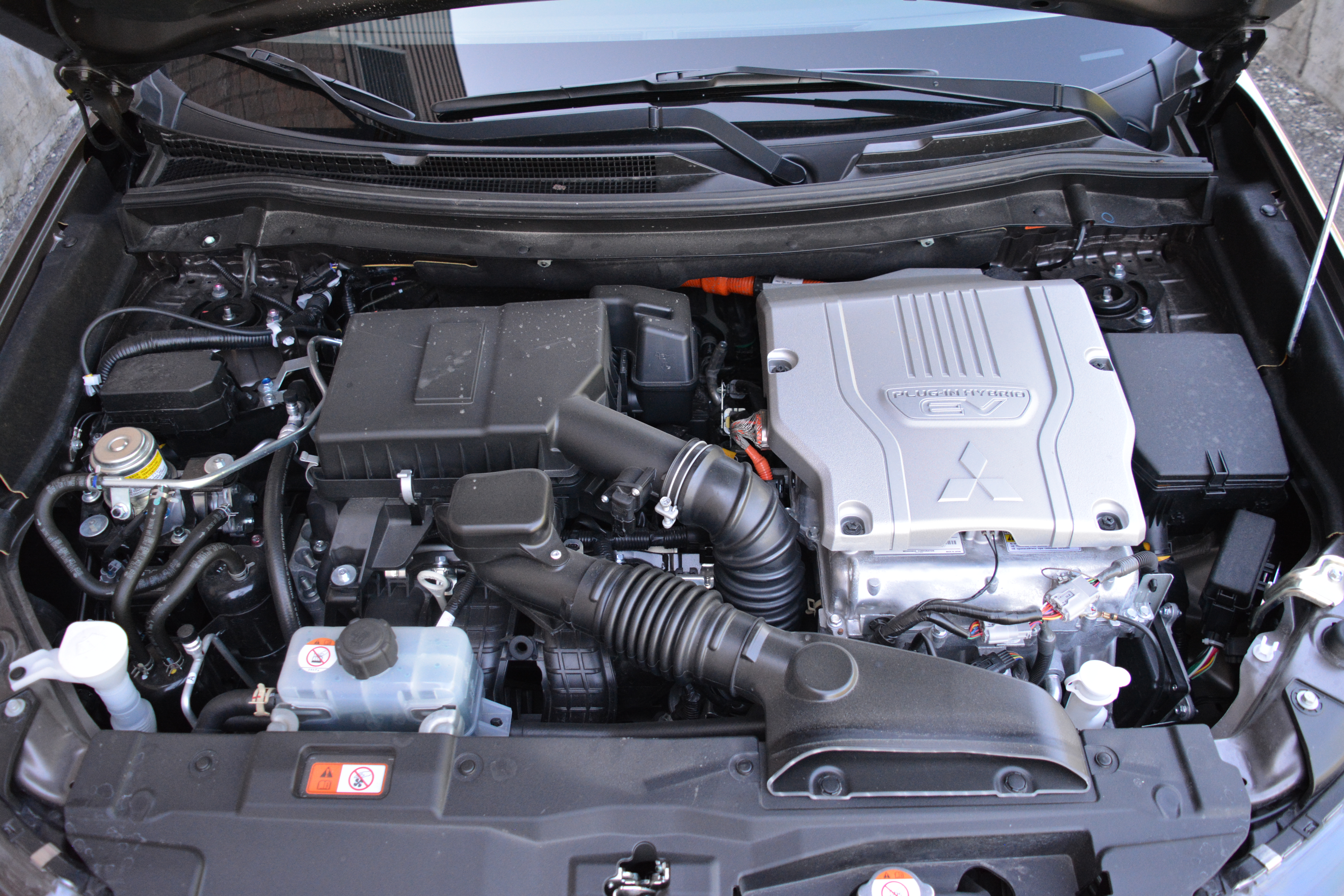 The European model had also gained two drive modes, Sport and Snow, and we might see them turn up as well on the 2021MY Outlander.

While this improved powertrain is welcome, the decision to bring it to North America for the last model year of the current-generation Outlander is rather odd, since automakers spend lots of money in emissions certification testing. After all, there’s an all-new 2022 Outlander coming, and a camouflaged prototype has been seen driving on U.S. roads. It’s also rumoured that this new generation will be built on a Nissan platform through the Renault-Nissan-Mitsubishi alliance.

This is pure speculation, but the powertrain that will equip the 2021 Mitsubishi Outlander PHEV might be carried over into the next-gen model, which will debut in the spring of 2021. Or, the old-gen Outlander PHEV will be sold alongside the non-hybrid new-gen model for a couple of years. Speaking of which, the brand says it will be “bigger, bolder and better than ever before.” 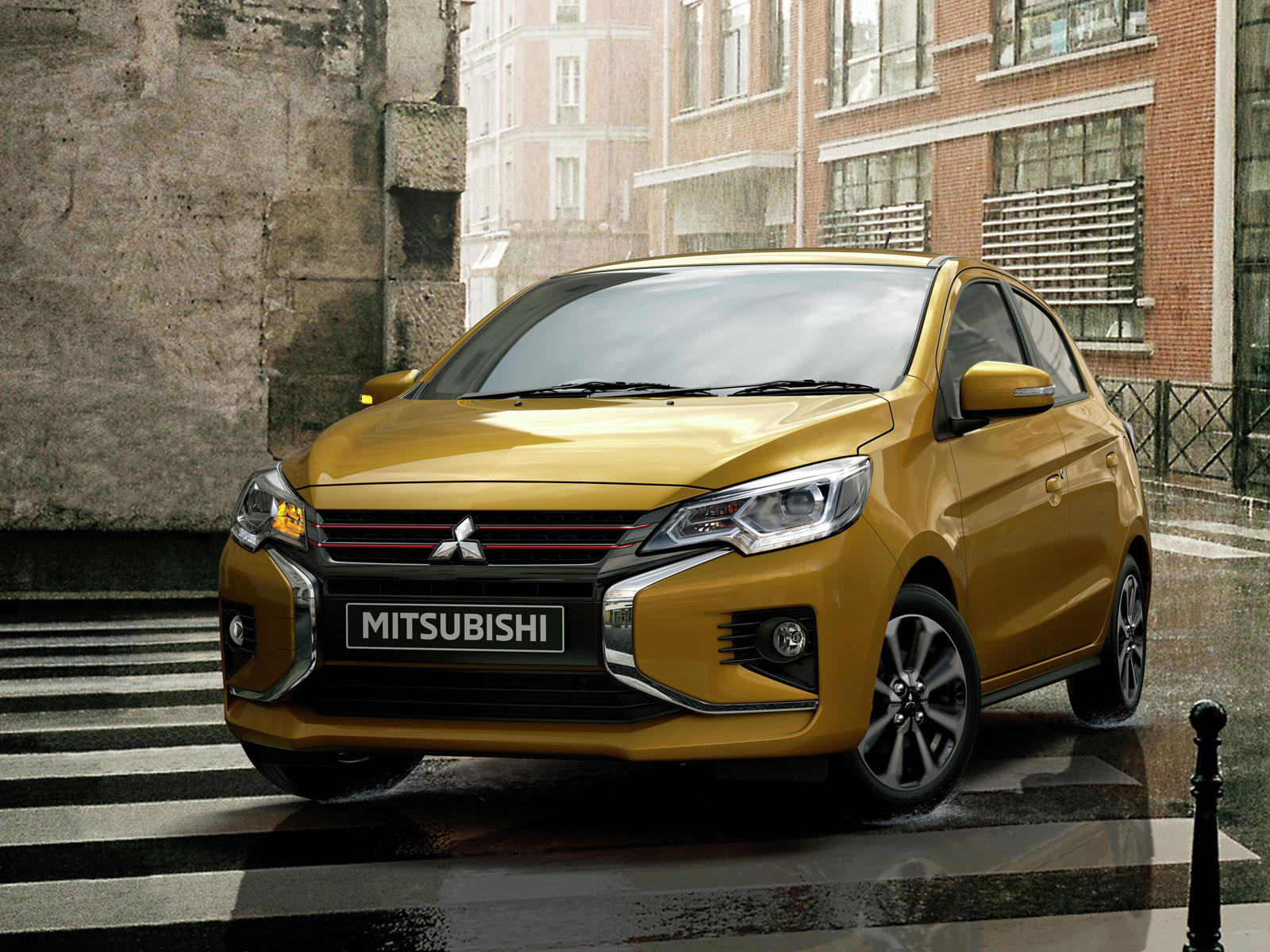 Mitsubishi also announced a refreshed 2021 Mitsubishi Mirage, which the Canadian market was already aware of since it made its North American premiere at the 2020 Montreal Auto Show. It receives styling enhancements, a new seven-inch touchscreen with optional Apple CarPlay and Android Auto integration as well as autonomous emergency braking with pedestrian detection, lane departure warning and automatic high beams.

Last but not least, a refreshed 2022 Mitsubishi Eclipse Cross will debut in the first quarter of 2021, boasting front and rear design changes, in addition to a revised cockpit and a new infotainment system.

The 2021 Mitsubishi Outlander and its improved plug-in hybrid powertrain will arrive in the first quarter of 2021.

The virtual concept is now a steel one. Still not in production The EV Roadster is meant to bring attention to Nissan's future...
Read more
Previous articleFord Says Bronco Hybrid Not In The Cards
Next articleAustin, Texas Officially Chosen As Next Tesla Gigafactory Site